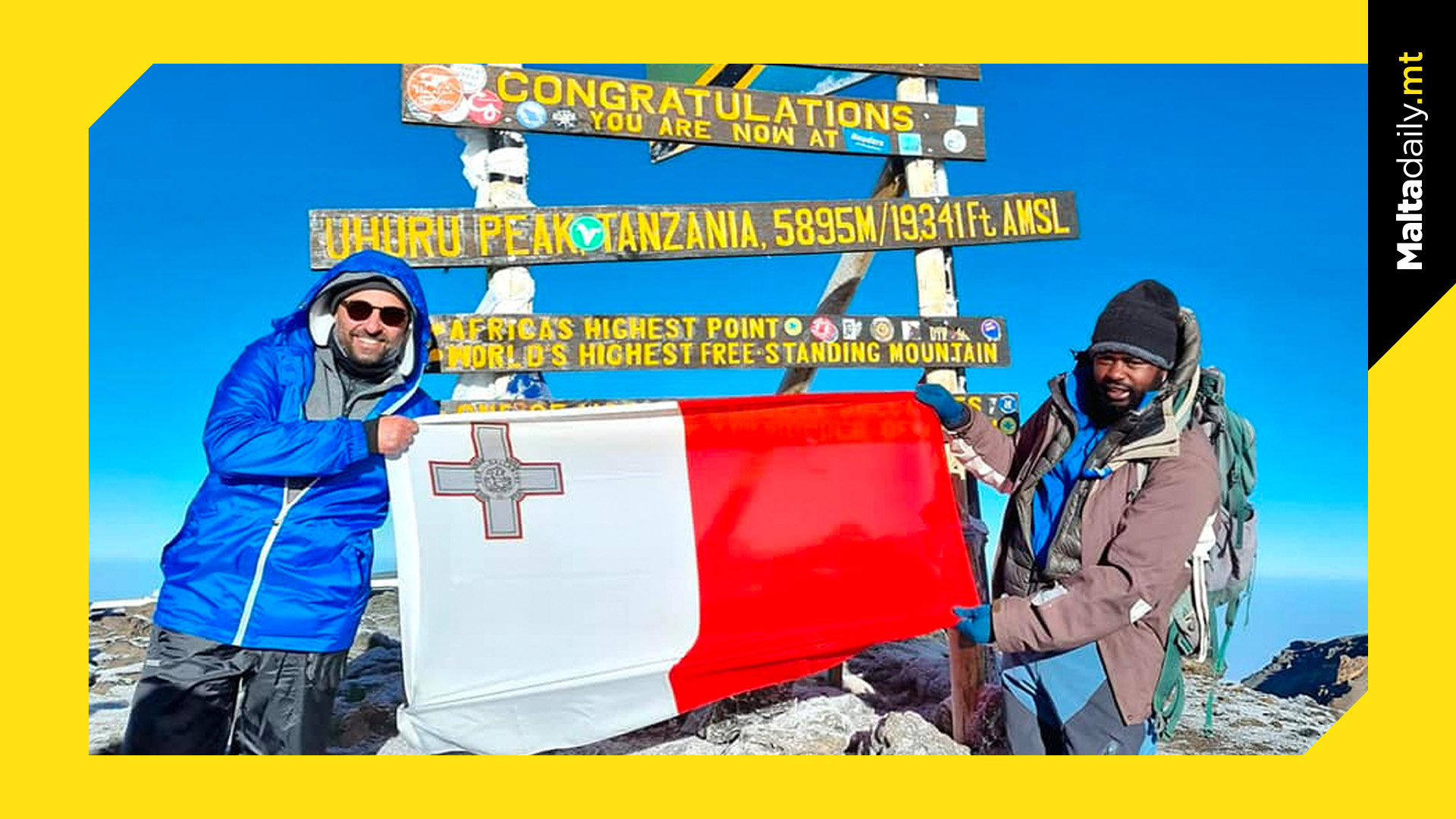 “Success! I have arrived at the highest point of Africa’s highest mountain,” the MP stated in a jubilant Facebook post. He went on to thank all of the people who showed their support through continuous encouraging messages and also thanked anyone who donated before he announced the beginning of his descent.

The MP took on the personal challenge as an initiative to help the families and children in need, together with charity organisation Puttinu Cares, calling their work priceless. 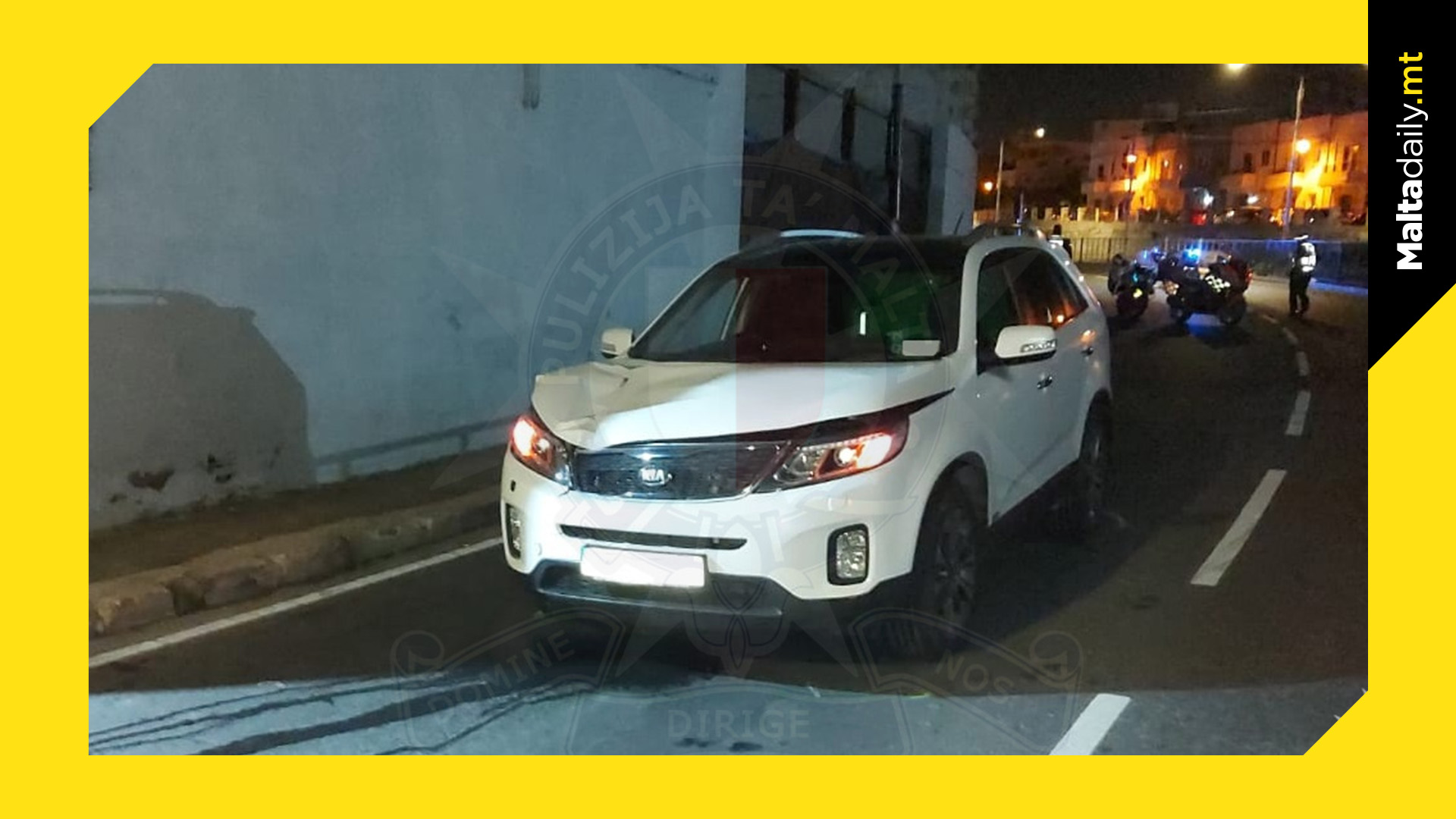 A 79-year-old man from Marsa died on Saturday evening after being hit by a car in the Marsa-Hamrun bypass.

The police was informed of the incident at around 7PM on Saturday, going on site to discover that the elderly man was hit by a Kia Sorento driven by a 24-year-old Birzebbugia resident.

A medical team went on site with an ambulance to assist the victim and take him to Mater Dei, but he was unfortunately certified dead only moments after. 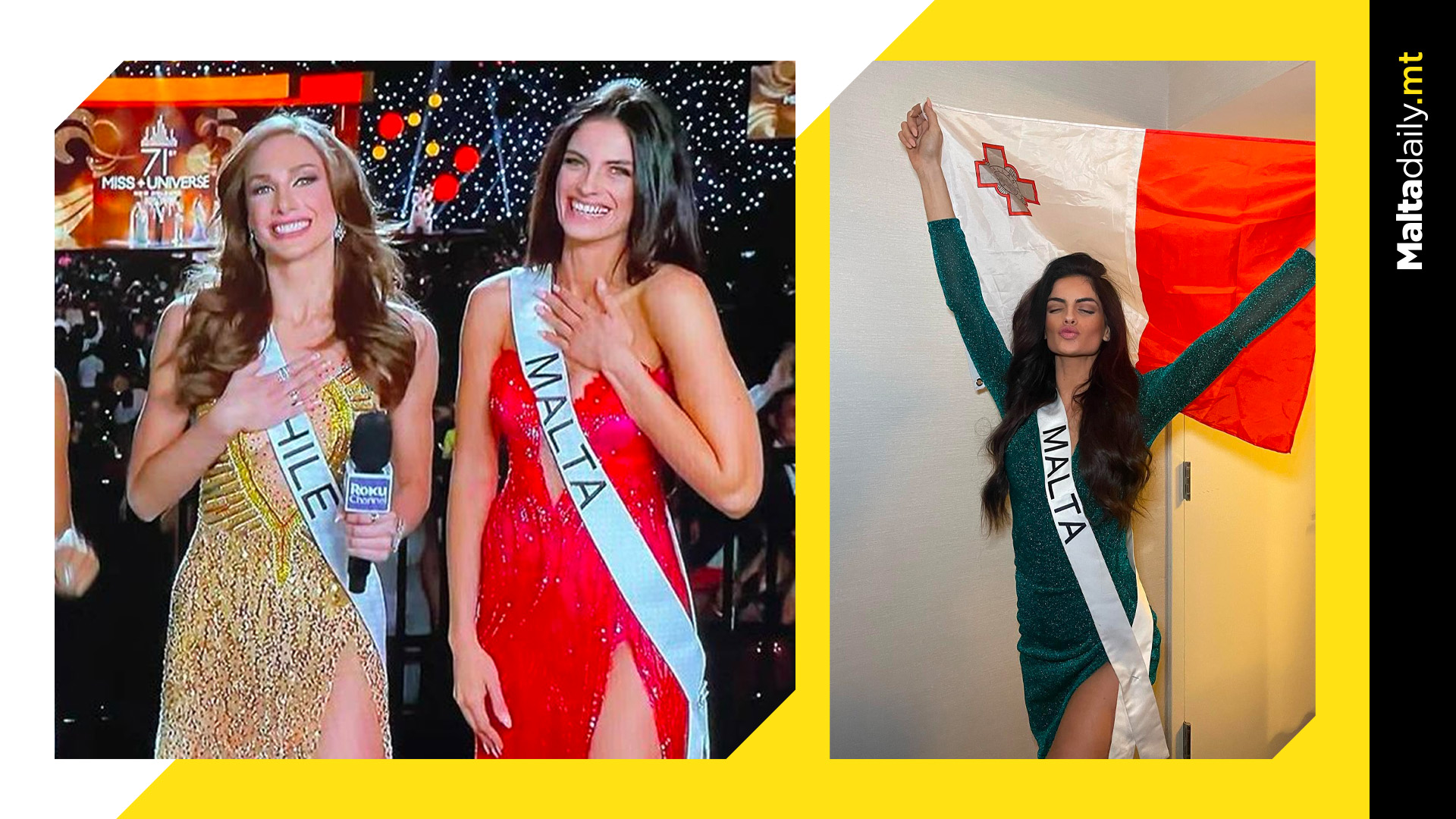 On Saturday, Malta’s representative at the Miss Universe final in the USA Maxine Formosa Gruppetta won the Congeniality Award together with Miss Universe Chile.

The 22-year-old took home the first ever title for Malta, winning an award which is voted on by the delegates and given to the contestants which inspired others with their energy and kindness.

In her post-show interview, Formosa Gruppetta stated: “most people think that in beauty pageants, a lot of girls would be jealous and against each other, but the amount of kindness that we’ve shown each other, and that’s something my other always taught me, always be true to yourself and be kind.

The Miss Universe competition was won by R’Bonney Gabriel of the USA.

What does the WC sign on toilets even mean? 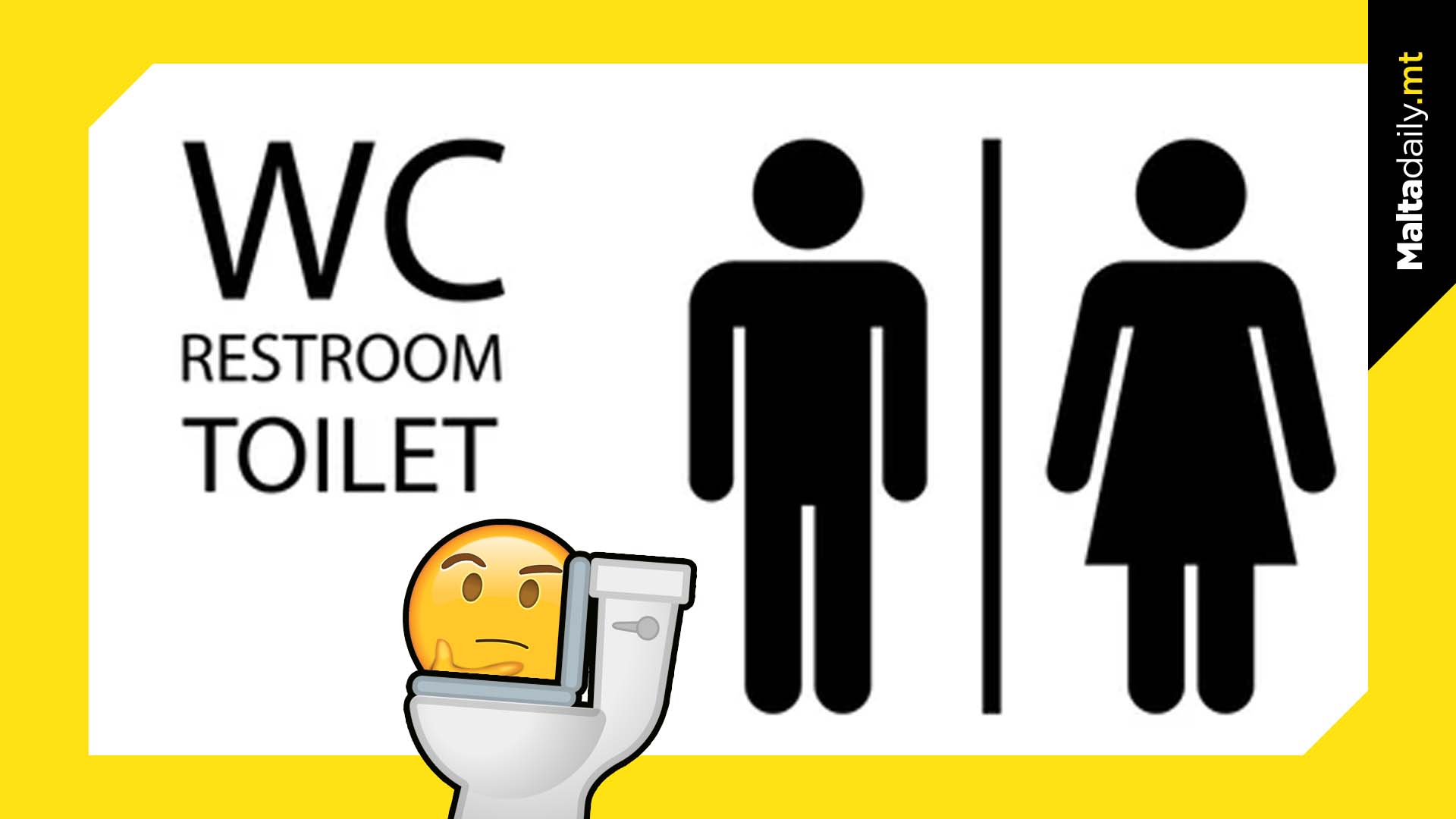 Some acronyms just slide into our everyday life without us even questioning what they even stand for. And many of us are also ready to throw them around all too comfortable despite not knowing what they are supposed to refer to.

We last had a look at the time acronyms of AM and PM (we won’t spoil that one for you). This time around, we’re looking at toilets. Yep, the acronym of WC has gone under our radar for too long.

So what does it actually mean? It turns out that WC refer to ‘water closet’, and there’s a perfectly good reason as to why it’s called so.

The acronym stems from a time when indoor plumbing became a thing after centuries of having to do one’s business elsewhere. Bathtubs were already an added fixture in homes, but people needed somewhere for their toilet to go.

Before indoor plumbing, people had a room for a bathtub – the bathroom. But the spout was outside so one had to carry water in a bucket, heat it up and pour it in the tub.

When indoor plumbing became a thing, the toilet was thrown into a closet a.k.a WC. It was the one room which had running water.