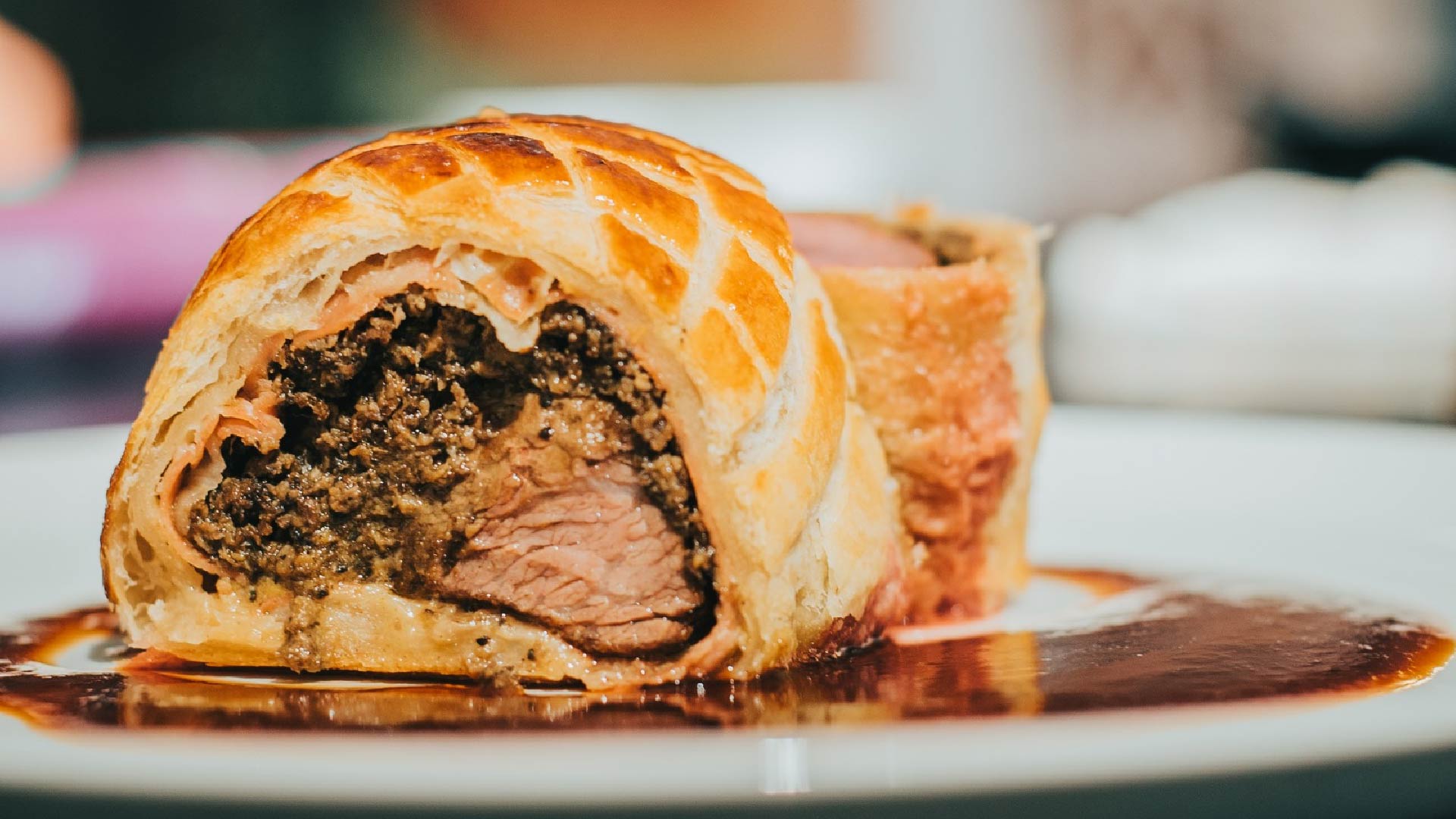 Join Kane and the Trattoria team as they take a trip down memory lane remembering their time working in London.

Dear Foodies, We are excited to launch our #WellyWednesday nights as from the 27th of January onwards. 🥩 🍷 🎶 Expect a…

For those of you that don’t know, practically all the Team of La Buona Trattoria del Nonno are ex-London work colleagues of Kane who became close friends and are now a big part of their family of staff!

As from Wednesday the 27th of January onwards, the team at Trattoria are starting the ‘Welly Wednesday’ concept, where they will be serving curated dishes for that night ONLY, with the Beef Wellington being the star of the show.

Enjoy an evening singing along to best British hits whilst delving into the mouthwatering food!

Trump leaves the White House for the last time 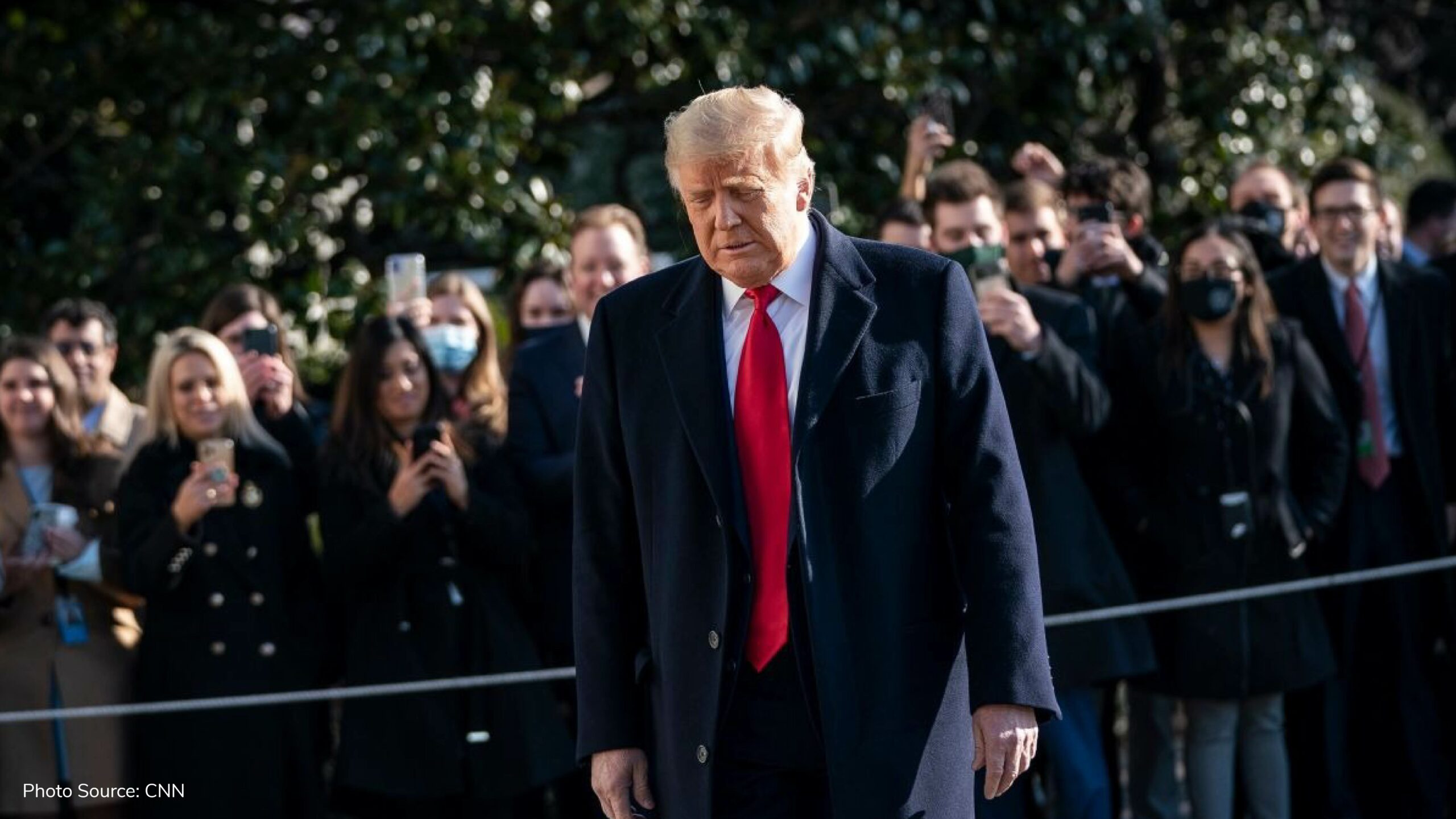 Ex-American president, Donald Trump has left the White House for the last time.

After 4 years in office, Donald Trump will not be receiving a military send-off after his two-time impeachment.

Trump’s departure is being described as a historic moment in the wake of all the turmoil that was caused in the USA.

“Malta serviced 42 international productions in 3 years with €82 million into our economy.” – Johann Grech 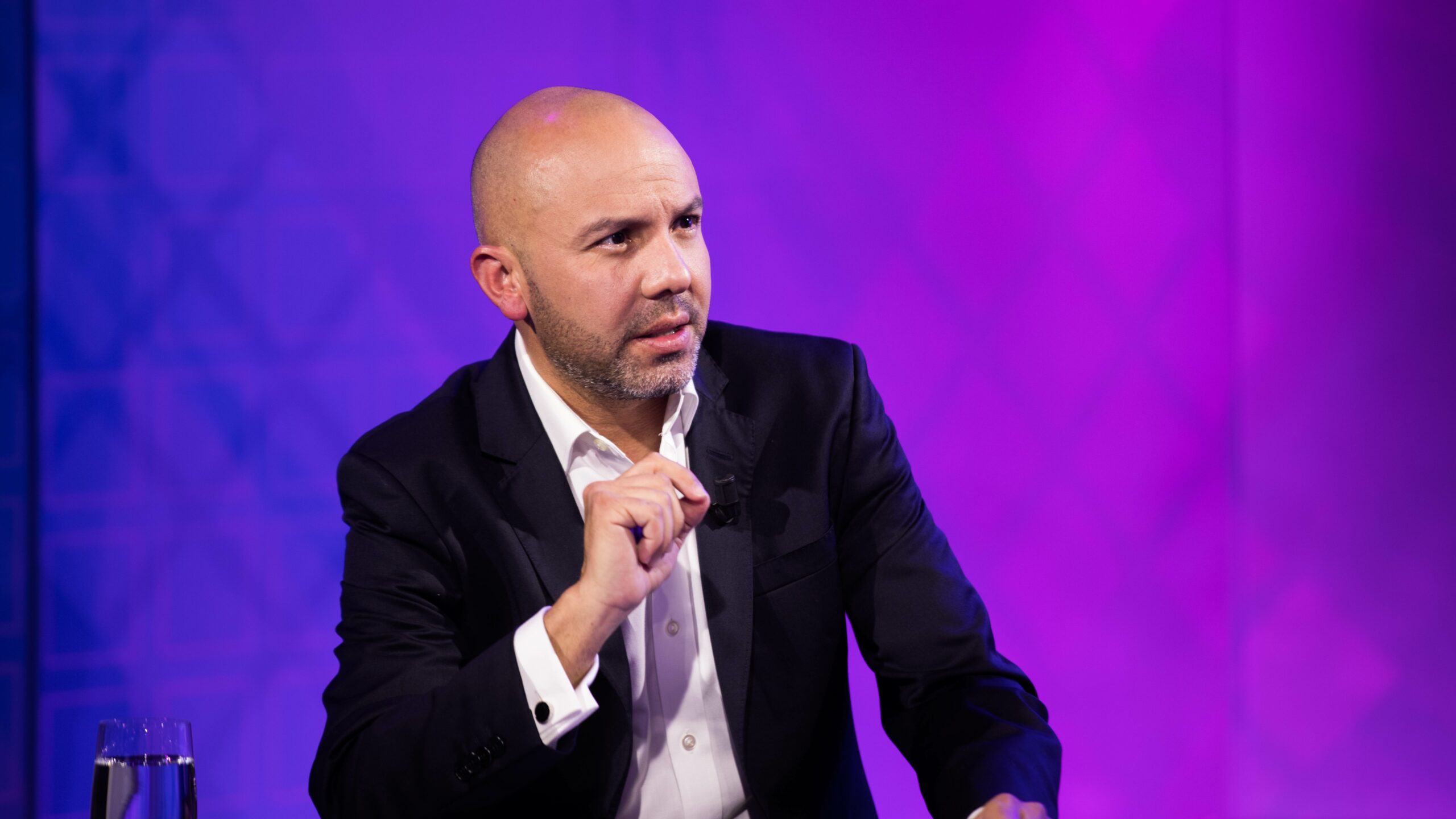 Malta Film Commissioner, Johann Grech took to Facebook to say that Malta has serviced 42 international productions in 3 years which injected €82 million into our economy.

Malta has been steadily gaining traction within the Film industry for the past couple of years. The plan is to keep moving in this direction and continue to secure big title movies among other productions on the Maltese Islands in order to make Malta a world-class film industry.

The Malta Film Commission has big plans for the future including the building of Malta’s own sound stages.

7,000 vehicles stopped at roadblocks; firearm, among other items found in vehicle 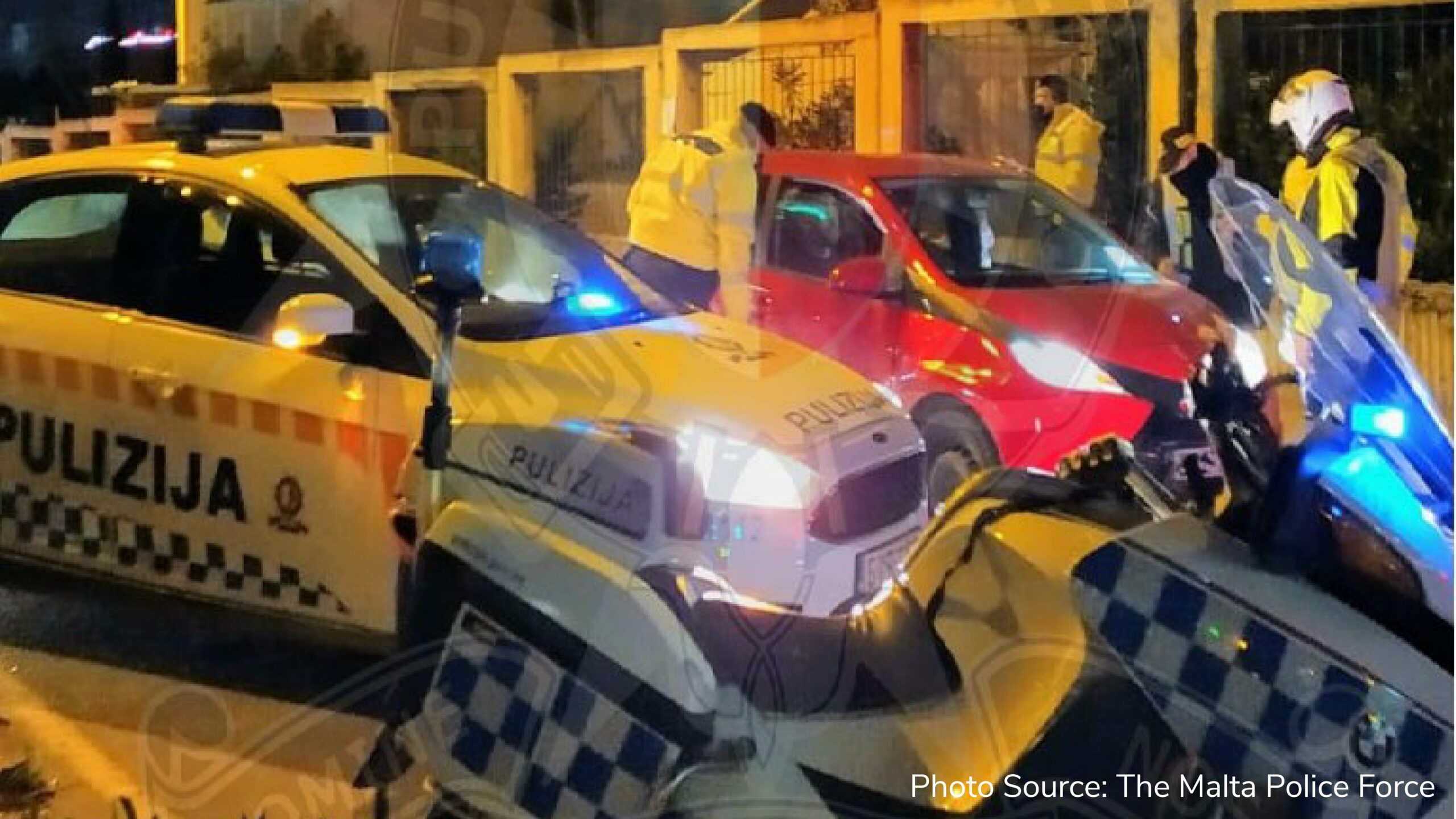 The Malta Police Force has been present in Malta’s roads while they have been inspecting vehicles on a regular basis. Between October of 2020 and December of 2020, around 7,000 vehicles were stopped at roadblocks.

100’s of contraventions were issues for the following offences; driving under the influence, possessions of a firearm or other dangerous items, possession of drugs, vehicles without license plates, vehicles with faulty headlights, drivers without a seatbelt, use of mobile phones while driving, people driving without a license and other offences.

The Malta Police Force has promised to continue to uphold such inspections and roadblocks in the coming days, weeks and months in order to keep Malta as safe as possible.