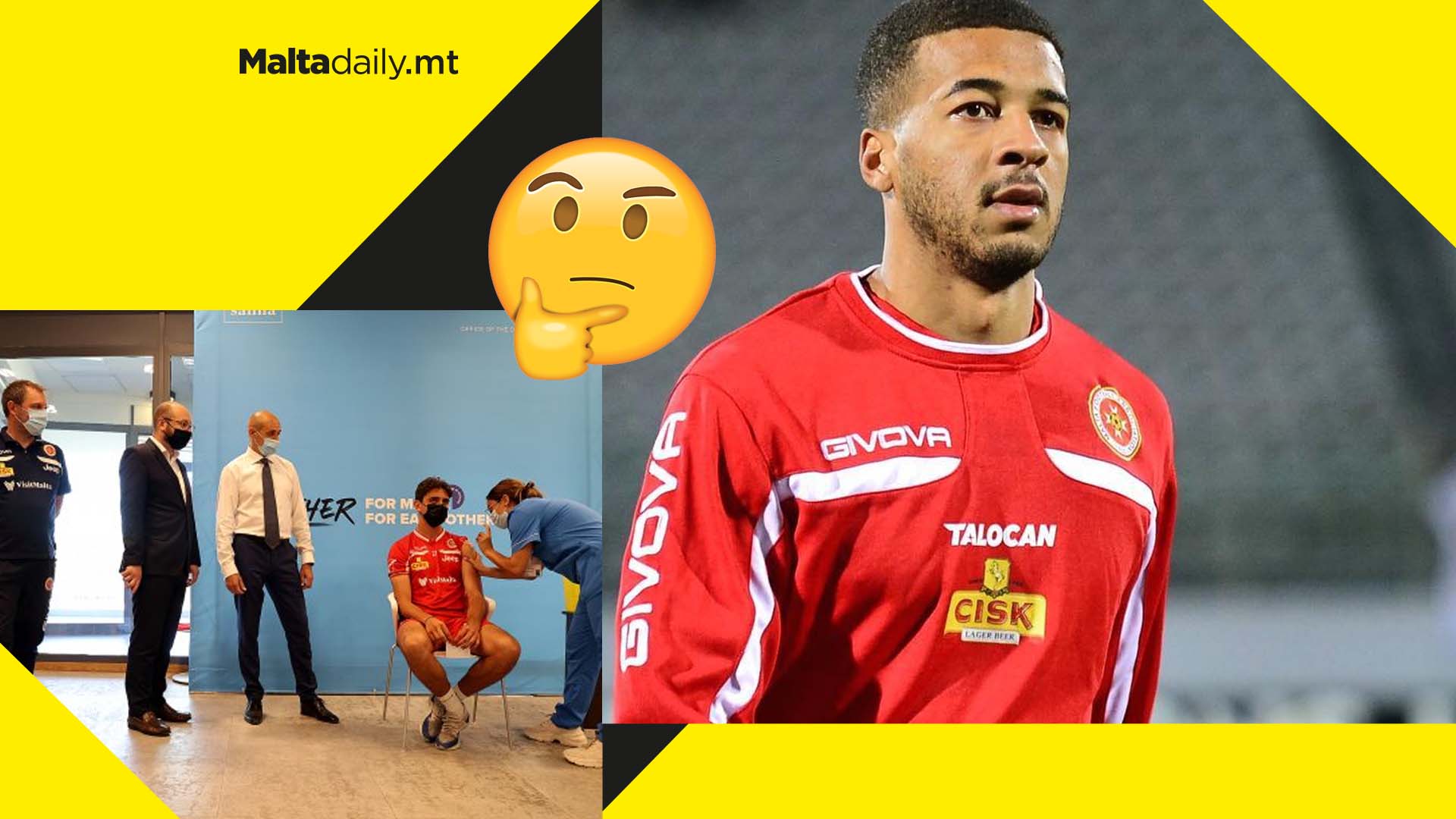 Maltese international footballer Kyrian Nwoko claimed that the national team’s coach Devis Mangia threatened players with expulsion form an Austria training camp should they not get vaccinated against COVID-19.

Posting to Facebook, the Valletta FC player said that the Malta International team had been training for weeks to attend an extensive camp and friendly games in Austria.

However, national team coach Devis Mangia informed the players that they would be administered the Johnson & Johnson vaccine prior to leaving. Nwoko said that just before a session, the players were encircled and told ‘you must take the vaccine or else you won’t be coming to Austria.’

He revealed how he had already refused vaccination and did so when approached during this meeting. ‘At that time no government in the world had yet taken such radical action, let alone a National team’ said Nwoko.

He revealed how the next day he was called for a personal meeting for an unsuccessful persuasion. He revealed that he was told that UEFA will be making vaccination mandatory in September but no action was since taken.

Nwoko was perplexed as to the rush to get players vaccinated, but then said that the day the vaccination occurred, MFA representatives, government officials, the Health minister himself and a media team were all present. ‘It was a PR stunt, to show the masses “look the national team players are doing it, so should you”.’

‘That was unfortunately the last time I represented the national time. […] Various players came up to me that day saying that they didn’t want to take it at that particular time but felt they had no choice. This is the sad reality that many are facing’ he concluded.

In the beginning of the post, he opened up about not wanting to share his experience initially. But he decided to do so because he saw what ‘a lot of people have been going through and the suffering they’ve endured during this tyranny.’