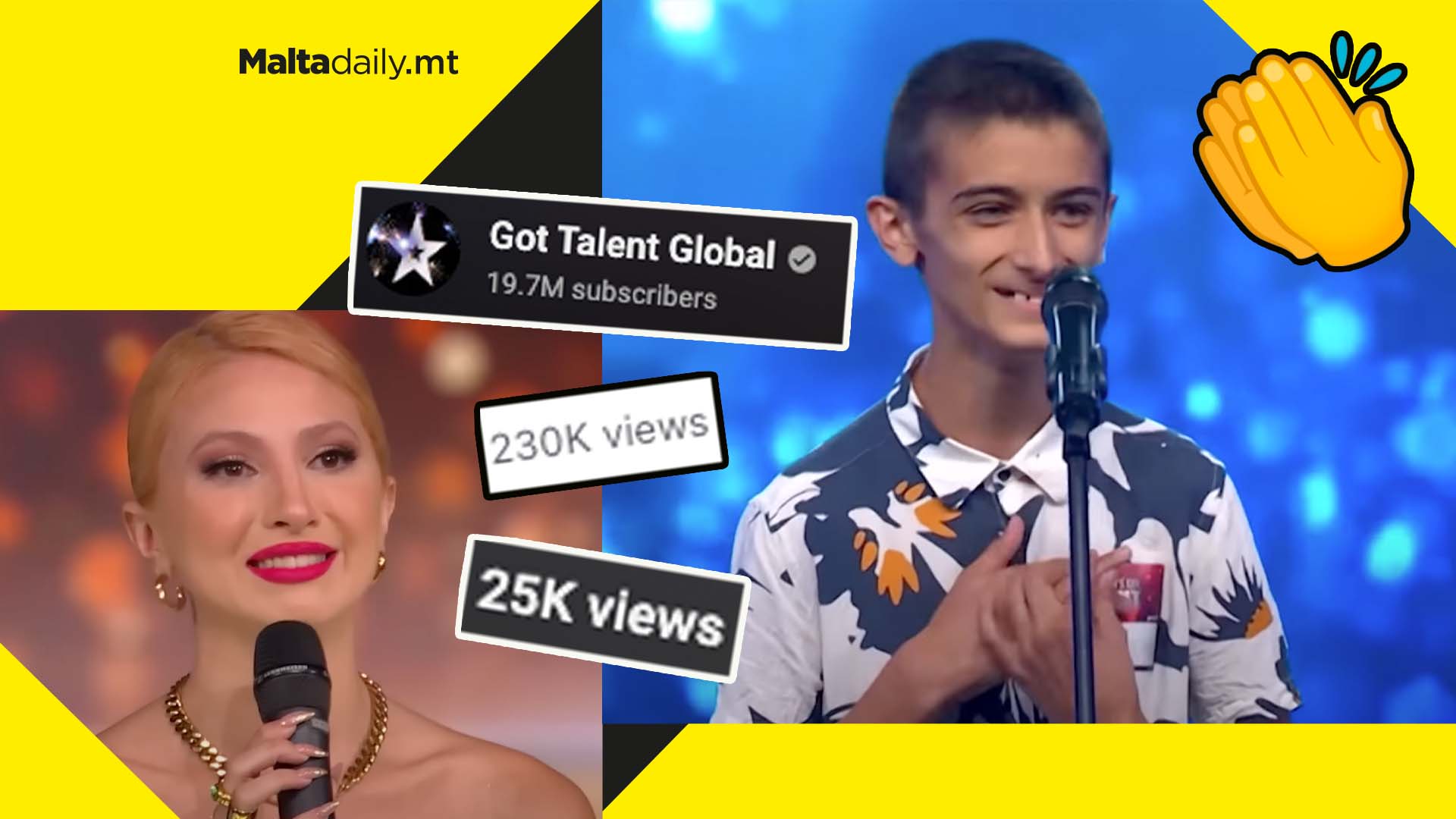 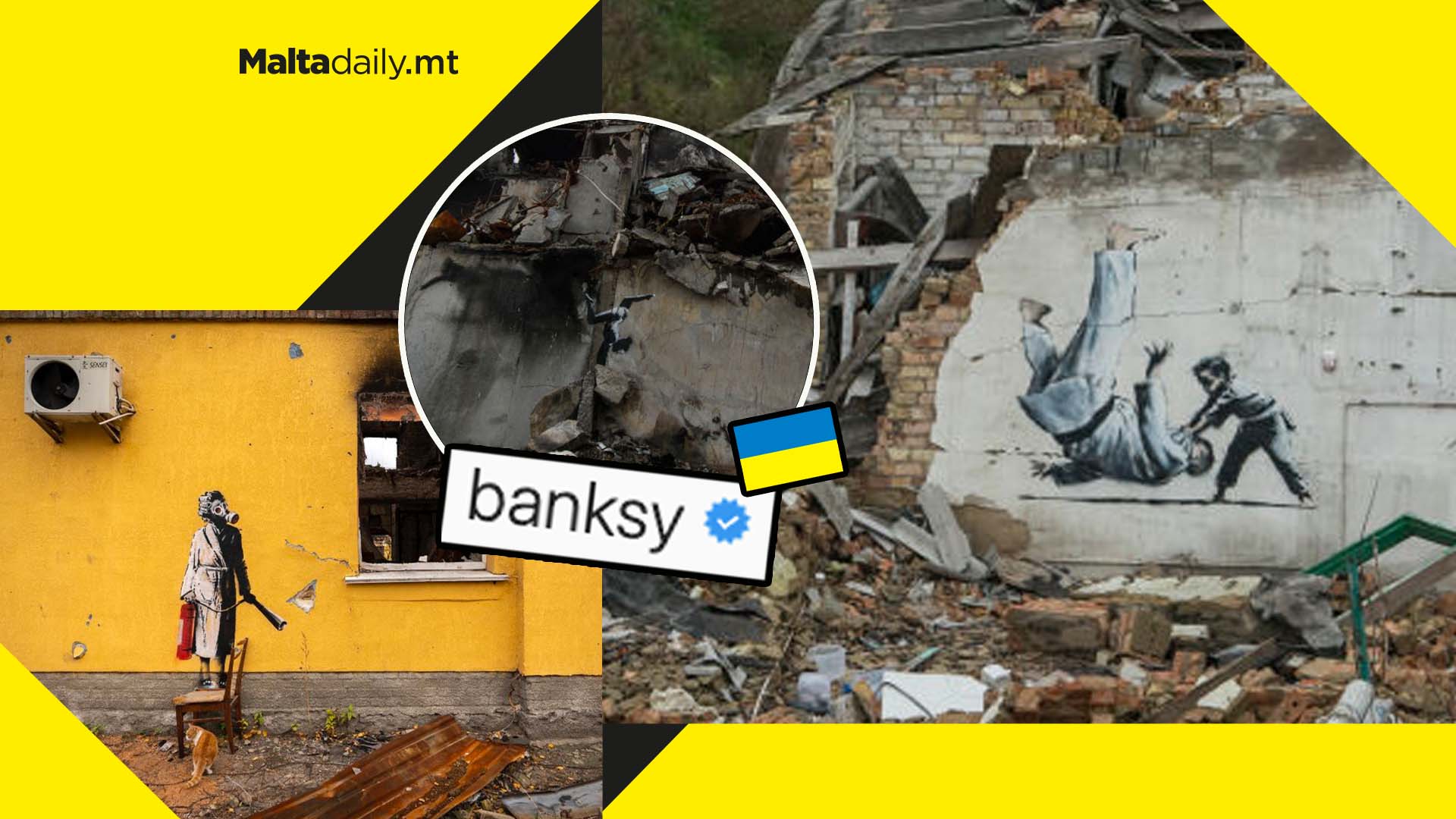 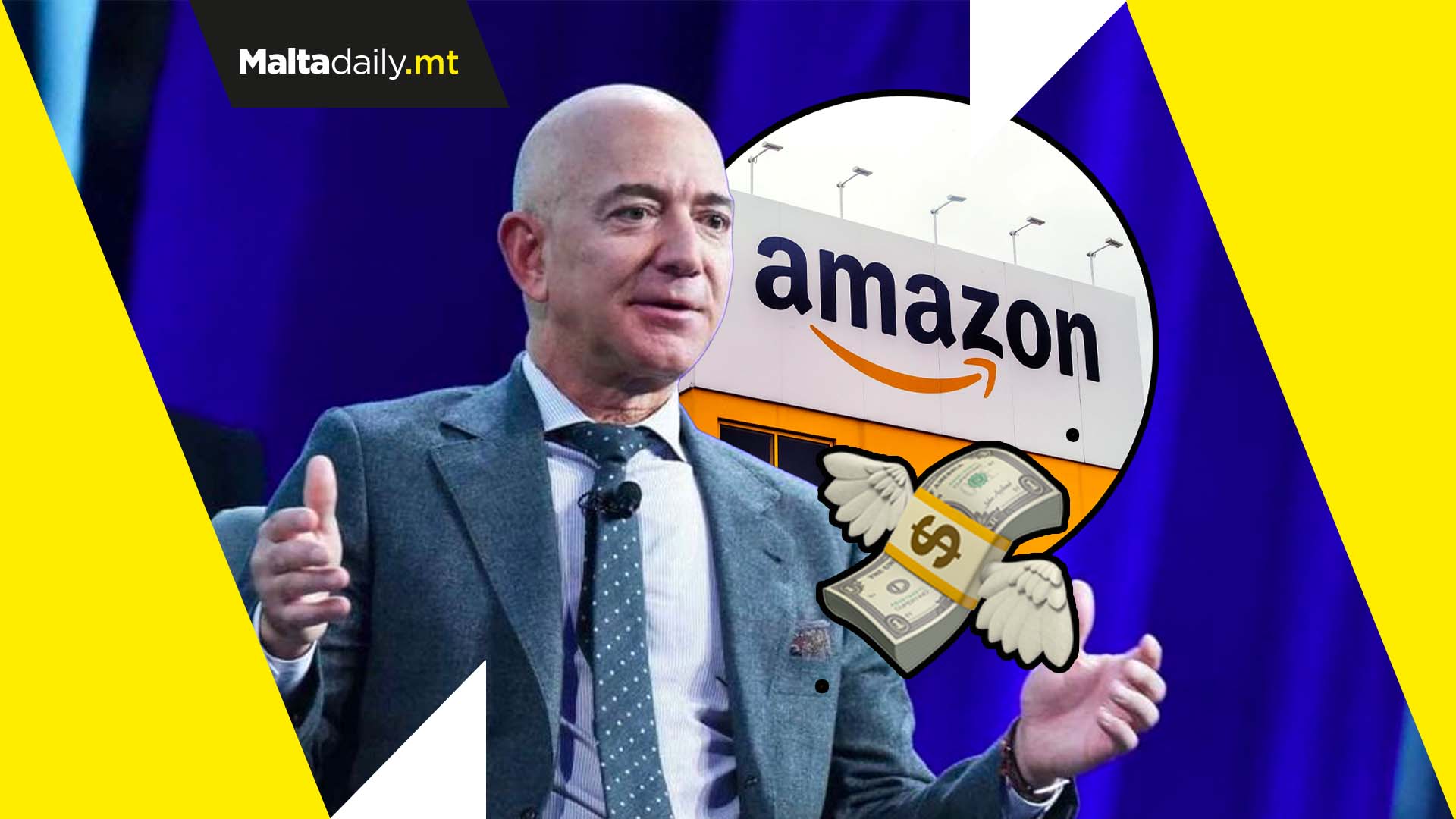 Amazon founder Jeff Bezos said he is planning on giving away most of his $124 billion fortune during his lifetime.

The business tycoon told CNN that he would donate his wealth to aid in the fight against climate change as well as to reduce inequality. This comes following critiques of him not promising to dedicate his fortune to charity.

Bezos revealed his plans after a donation of $100 million to the country music star and philanthropist Dolly Parton to use for charitable causes.

Despite pledging to give away his wealth, he declined to provide details on where he would spend or donate the money. ‘The hard part is figuring out how to do it in a levered way’ he said.

The multi-billionaire previously pledged $10bn to the Bezos Earth Fund, which was launched inn 2020 to fight climate change. Bezos’ wealth was mainly accumulated through Amazon, the internet retailer he founded in 1994.

Bezos stepped down as Amazon chief executive in 2021 but still remains chairman of its board. He also owns the Washington Post as well as space tourism company Blue Origin.

Speaking about the more recent donation by Bezos, Parton expressed how she thinks that people in such positions should put their money where their heart is. Parton works on various philanthropic causes such as child literacy and has vowed to do good with the money. 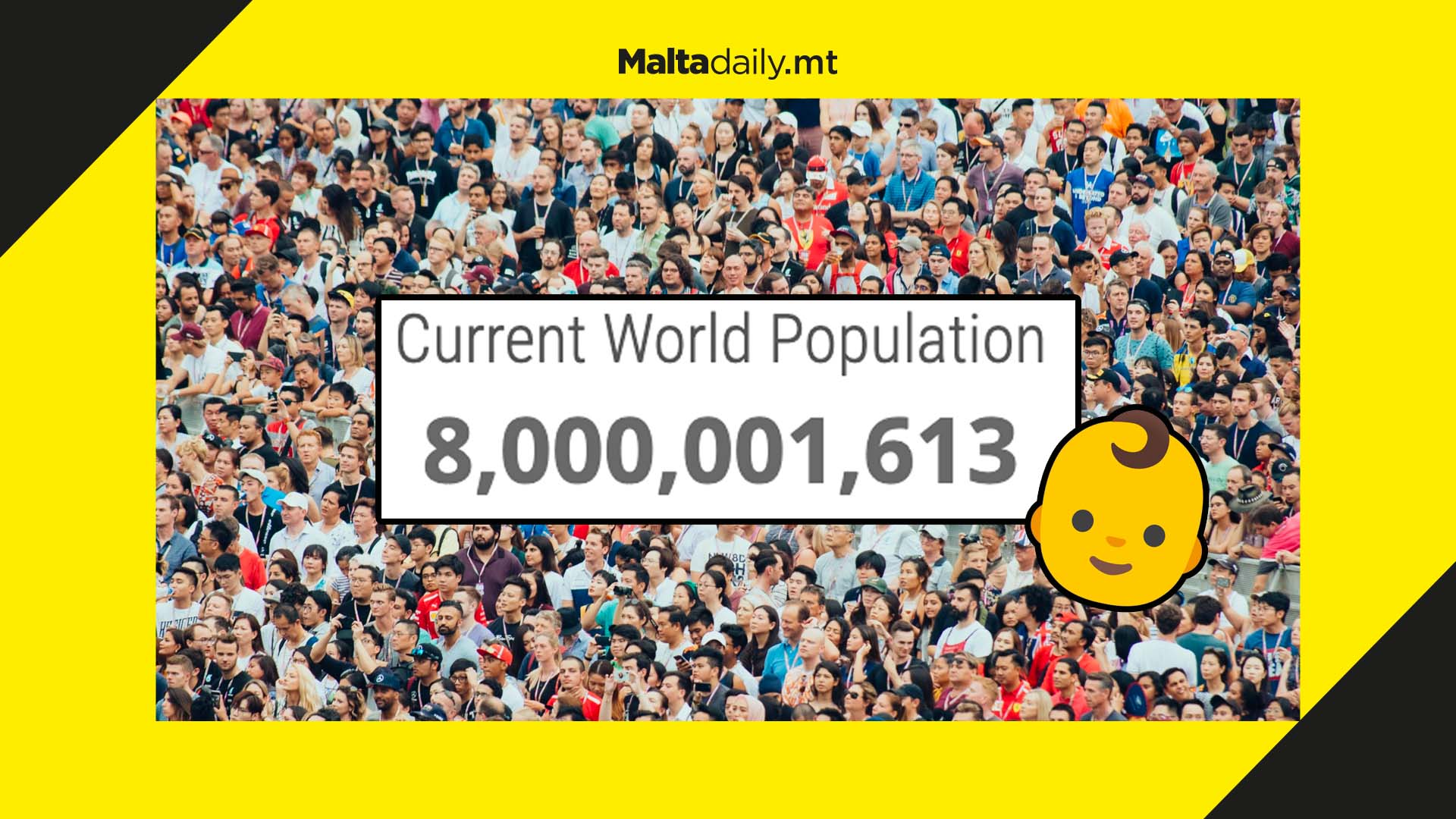 The United Nations projected the big milestone, stating that a baby born on this day somewhere around the world will transition the total number of humans on earth beyond the 8 billion mark.

The UN has attributed the growth to human development as people are living longer thanks to improvements in public health, nutrition, medicine and hygiene.

Population growth has however magnified the environmental impacts of economic development. Experts point to the overconsumption of resources, mostly by the globe’s wealthiest people, as a driving issue.

However, United Nations Population Fund chief Natalia Kanem said that the ‘sheer number of human lives is not a cause for fear.’ Not to mention, despite the large amount of people, world population growth has decreased after the 1960s.

The UN projects population growth to continue to around 8.5 billion by 2030, then 9.7 billion in 2050 and peak at 10.4 billion by the 2080s. Other entities make different predictions however, with the Institute for Health Metrics & Evaluation saying that population would reach a peak by 2064 without touching 10 billion and start declining.