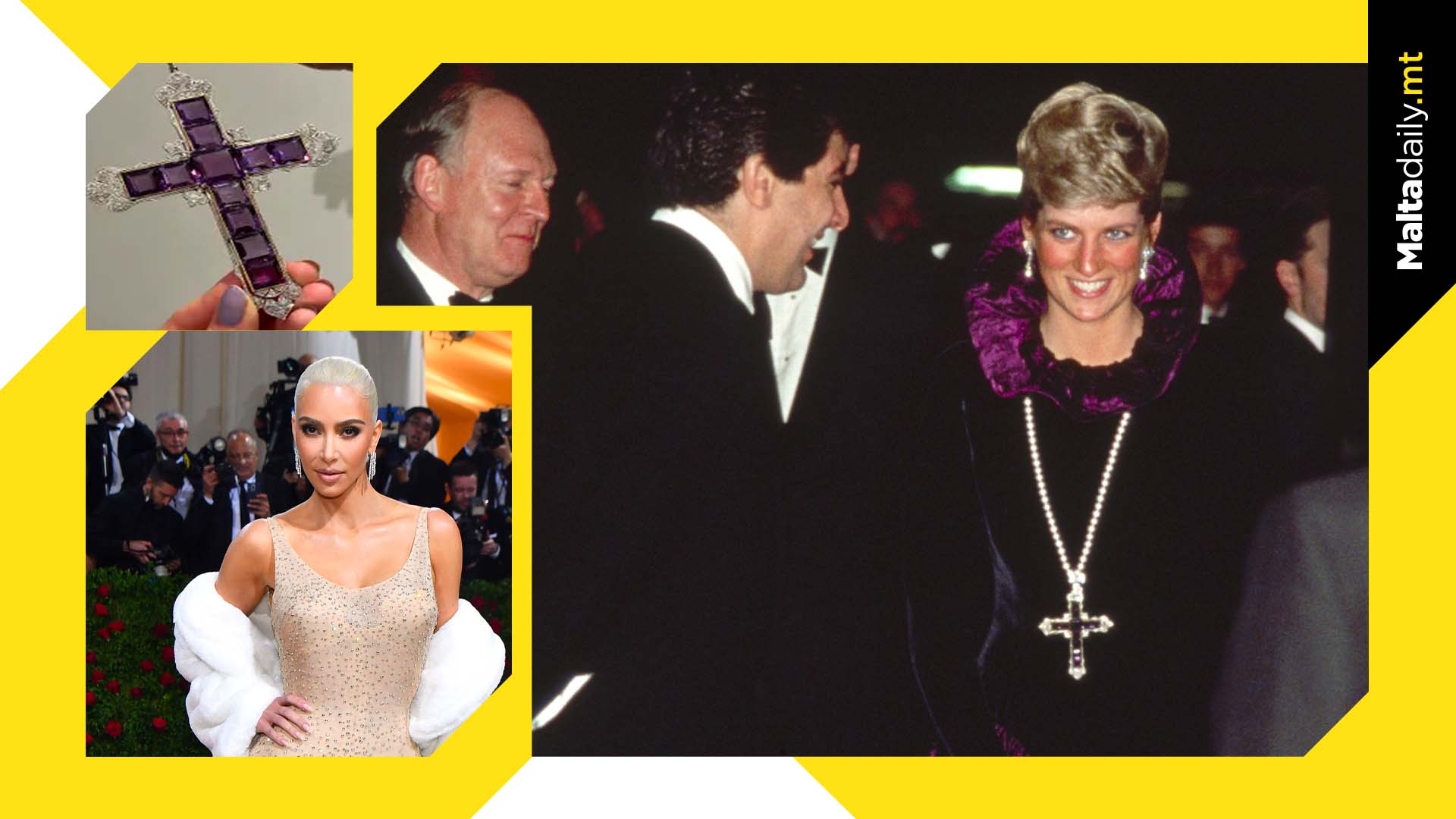 Model and influencer Kim Kardashian has just forked out a whopping £163,800 to buy the Attallah Cross worn by Princess of Wales Diana after it went on sale at Sotheby’s London.

The 1920s pendant by luxury jewellery designer Garrard was worn on several occasions by the late princess. The amethyst cross was reportedly competed for by 4 bidders during the last 5 minutes of the Sotheby’s Sale.

A representative for Kardashian bought the pendant, which was first bought from Garrard by the businessman Naim Attallah in the 1980s. Through his friendship with Diana, Attallah was able to loan it to her on various occasions.

The cross-shaped pendant – thought to be a one-off private commission by Garrard – is a bold and colourful piece set with square-cut amethysts and accented by circular-cut diamonds. The cross has a total diamond weight of approximately 5.25 carats.

This comes after Kardashian got to wear Marilyn Monroe’s dress during last year’s Met Gala, which sh said she had to lose 16lb to fit into the iconic gown. 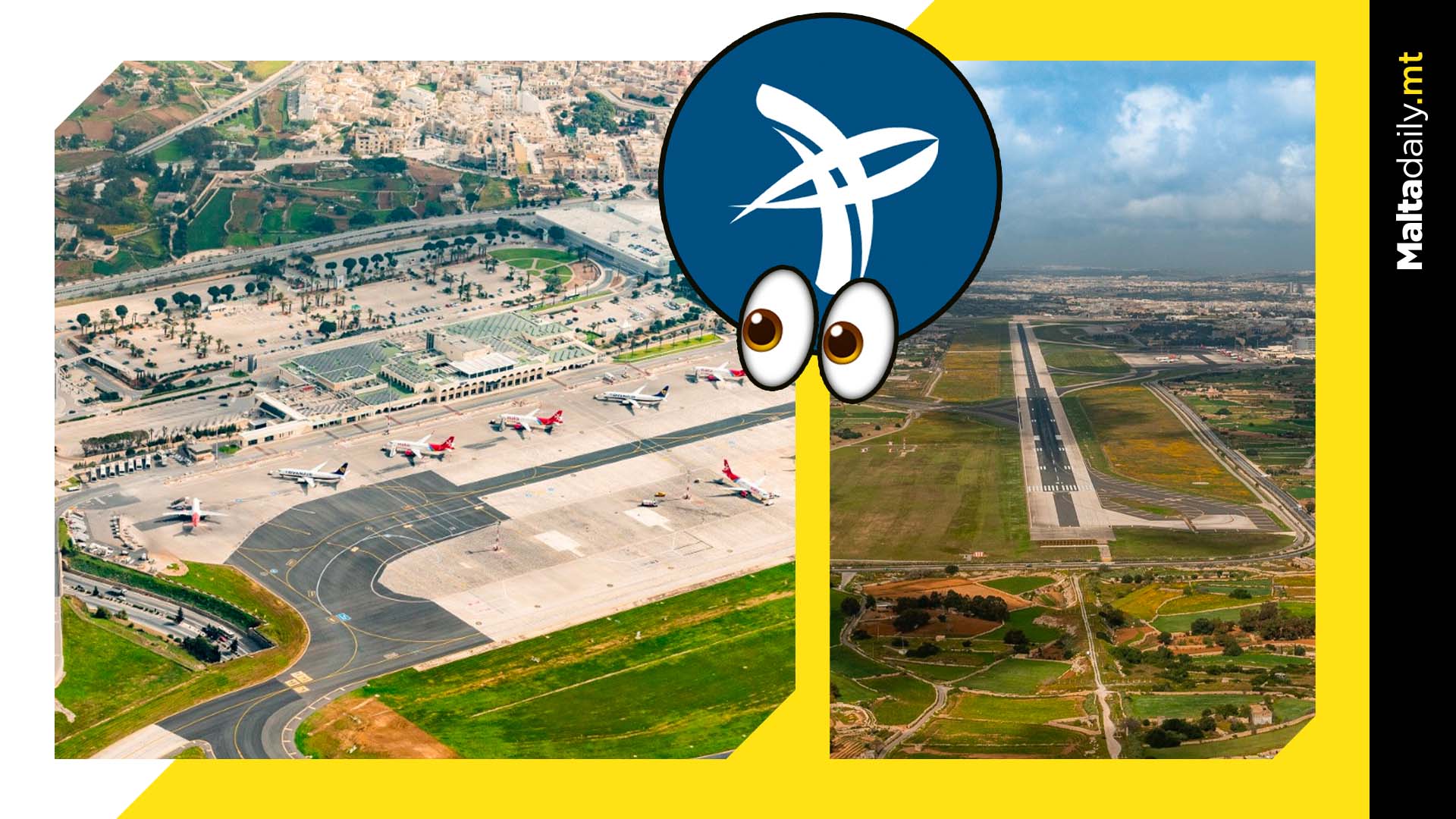 It was revealed that the Malta International Airport is about to enter five years of transformation as the company is set to invest around €175 million in the evolution of the airport campus.

€39 million will planned to be disbursed this year, with MIA CEO Alan Borg presenting the highlights from the company’s 5 year investment plan.

The transformation was green-lit with the approval of the design concept for the 1st phase of the Terminal Expansion Project, which will see the extension of the building westward.

Other immediate projects include the doubling of the current footprint of the customs area, unveiling a covered walkway linking Park East to the terminal as well as freshening up the food and beverage offering by introducing two new outlets.

Works on the €40 million Apron X project will, in the meantime, boost the MIA’s aircraft parking capacity and its ability to handle mixed-fleet operations. These have picked up the pace as the company aims to complete these by summer 2024.

Over the next few years, the company will also be investing heavily in the maintenance of its airfield infrastructure, mainly through extensive runway resurfacing works. During a press conference, CEO Alan Borg said that “The execution of so many ambitious projects as the terminal remains operational will certainly be no easy feat, but we recognise our responsibility to ensure that, as the point of entry for the majority of the tourists visiting the islands, Malta International Airport continues to evolve and rank among Europe’s top-rated airports”.

The airport current expects to host 6.3 million passengers in 2023 and thus recover 86% of pre-pandemic traffic.

Gzira driver Jeremie Camilleri to be charged on Thursday afternoon 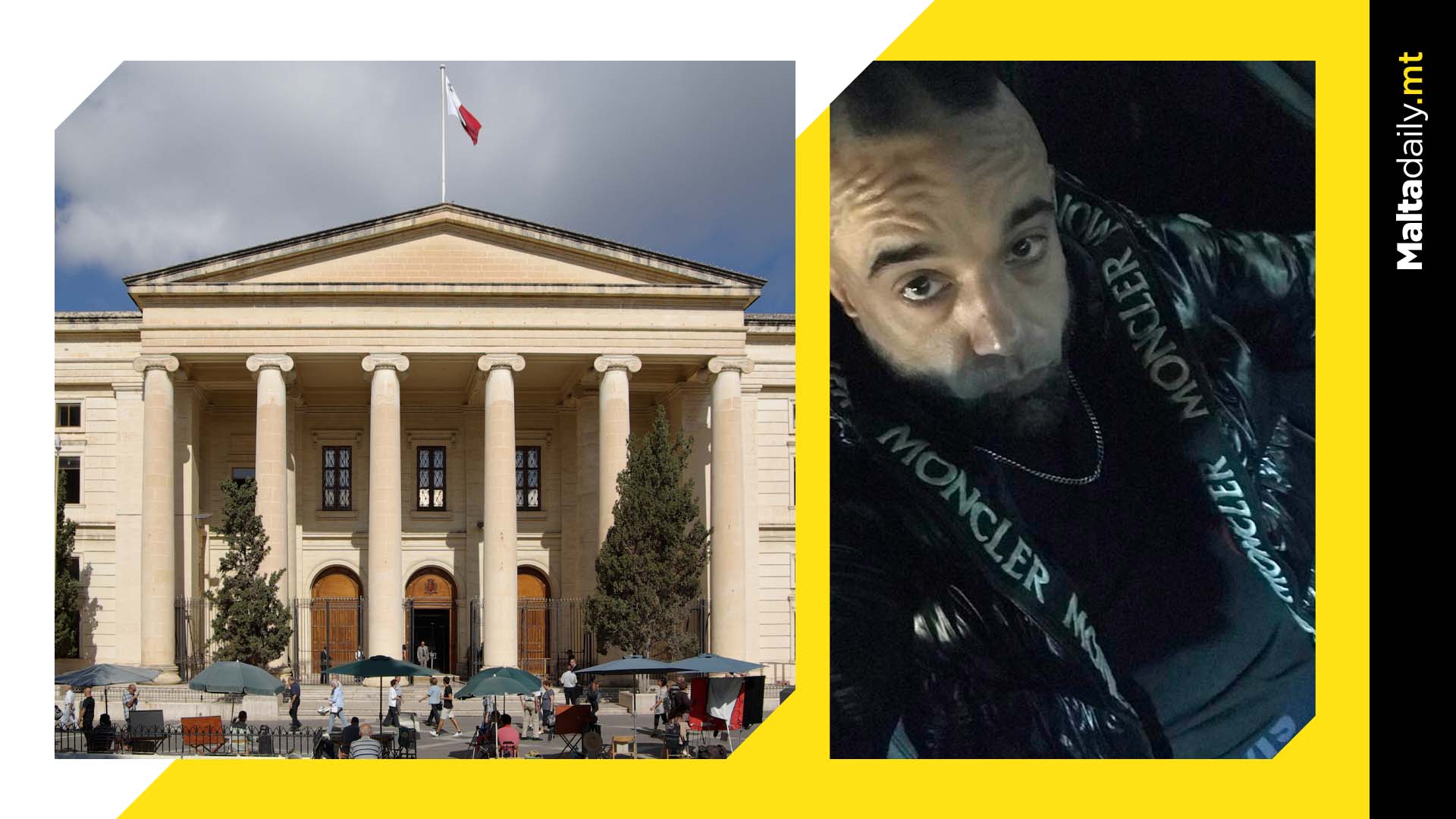 33-year-old Jeremie Camilleri, who whilst under the influence of cocaine killed pedestrian Pelin Kaya after running her over with his car, is set to be charged with murder this Thursday afternoon.

The Lija resident will be charged with killing 30-year-old Turkish woman Pelin Kaya, who was walking on Testaferrata Street at 1am on Wednesday.

The black bMW driven by the perpetrator ended up crashed into the window of a KFC restaurant after having damaged a petrol station.

Camilleri reportedly got out of the car and threw stones at the victim, later assaulting other commuters and police dispatched to address the situation.

He was later tased and arrested, with later hospital tests confirming his drug use. Sources informed Times of Malta that police do not believe Kaya and Camilleri knew each other.

It was also revealed that Camilleri had several interactions with the law, with his most recent conviction coming just two weeks ago on January 4th. He had pleaded guilty to petty theft from health food stores in Sliema and Attard as well as breaching a probation order. 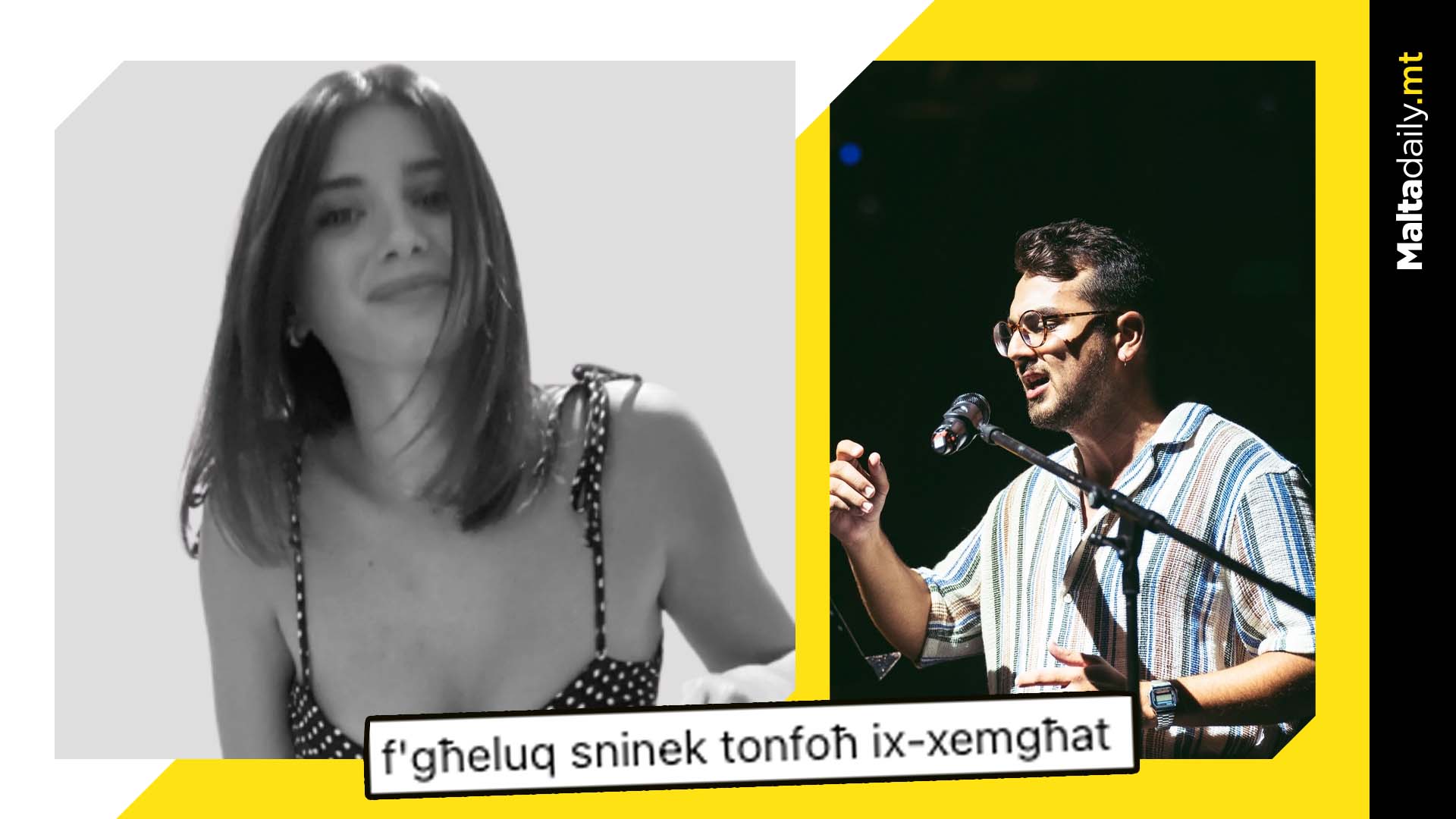 Gabriel Lia, a local writer and poet, wrote a touching tribute to Pelin Kaya, the unfortunate victim of the Gzira car crash. Kaya was killed on her birthday, with Lia drawing from this somber fact to write his eulogy.

’You blow out candles on your birthday / It is said that at the end of your life your candle is extinguished /Like the closing credits to Deċeduti’ wrote Lia, in reference to a local TV series.

‘You, who with all your humility / designed beautiful kitchens and bedrooms / to be filled in with life, are now constrained / in between four planks of wood’.

‘St Stephen welcomes you as we continue to devour buckets of greasy chicken’ he wrote, in reference to how the car crashed into a local KFC shop after hitting Kaya. St Stephen was also referenced given how he was martyred via stoning, a shocking symbolic image compared to the perpetrator’s continued aggression as he threw stones at Pelin.

Gabriel ended the poem with a Turkish proverb which states: ‘Man is harder than iron, stronger than stone and more fragile than a rose’.

The perpetrator, Jeremie Camilleri, was tased and arrested after he assaulted people who tried to help the victim as well as the police officers assigned to address the situation.