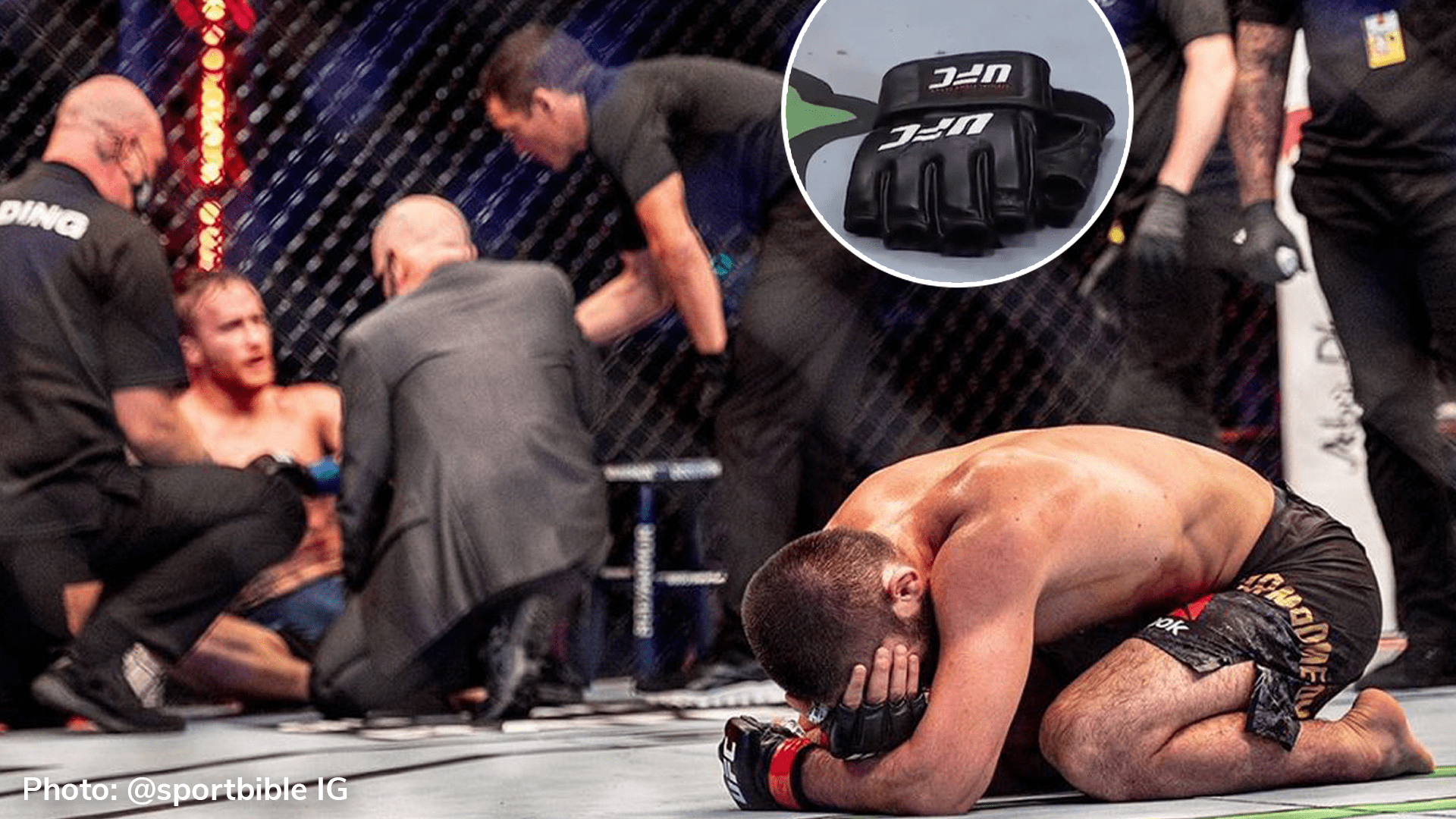 Khabib Nurmagomedov defeated Justin Gaethje yesterday night by sending him to sleep with a triangle choke. With this win Khabib extended his perfect MMA record to 29-0.

Emotions were high on the night as this was Khabib’s first fight without his father and coach, Abdulmanap Nurmagomedov, by his side – who passed away in July due to complications caused by COVID-19, what few knew was that it was also Khabib’s last fight.

Soon after he was declared winner, Khabib laid his gloves down in the Octagon and announced his retirement, stating that he had promised his father that he wouldn’t fight without him by his side. 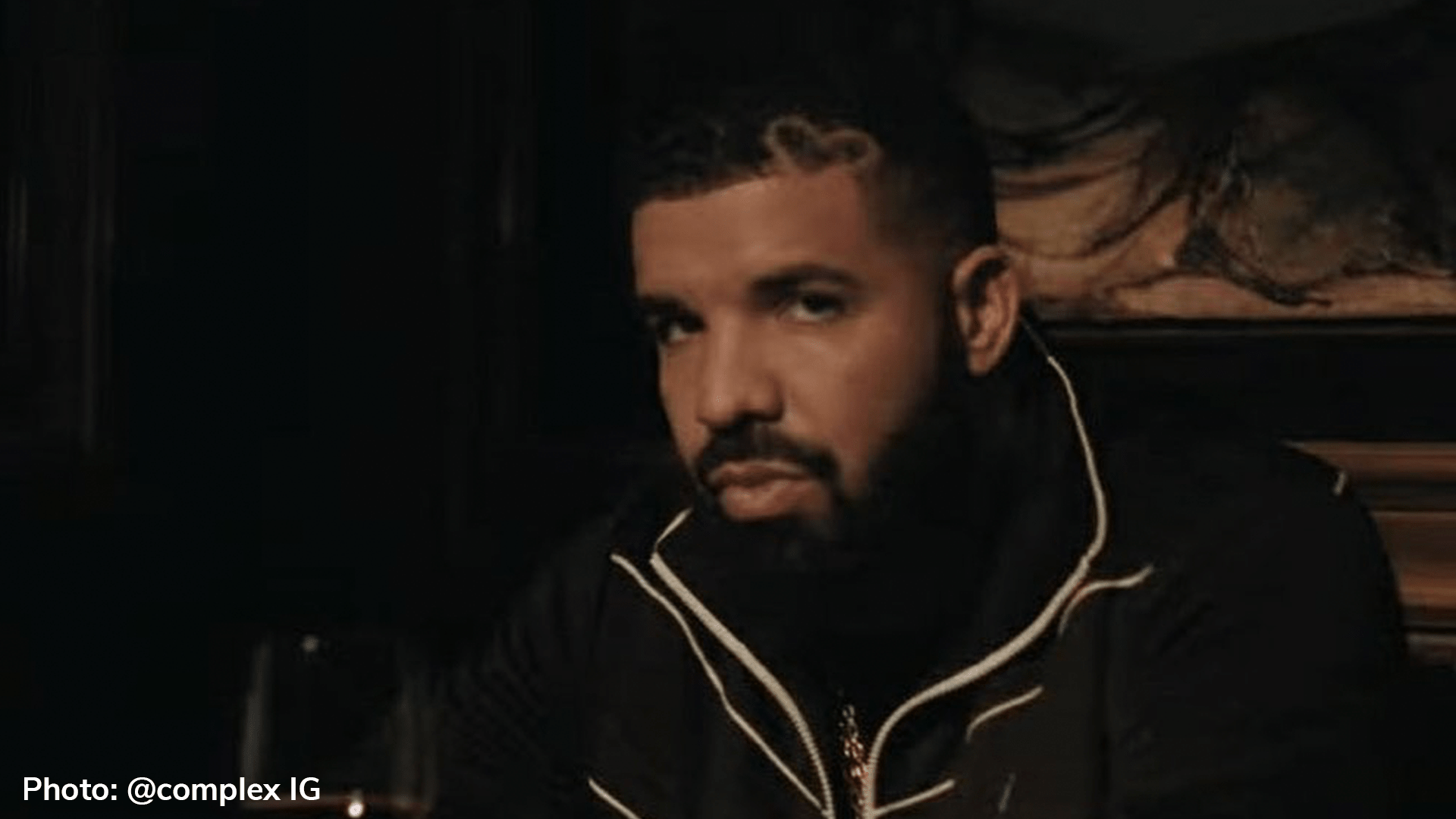 Drake has announced on his social media that his new album Certified Lover Boy is set to arrive in January 2021.

The announcement came on the same day of Drake’s 34th birthday (October 24).
Back in August, Drake revealed that he had a new album on the way when he and Lil Durk released the single “Laugh Now Cry Later”.

Shocking footage of a car that caught fire has emerged 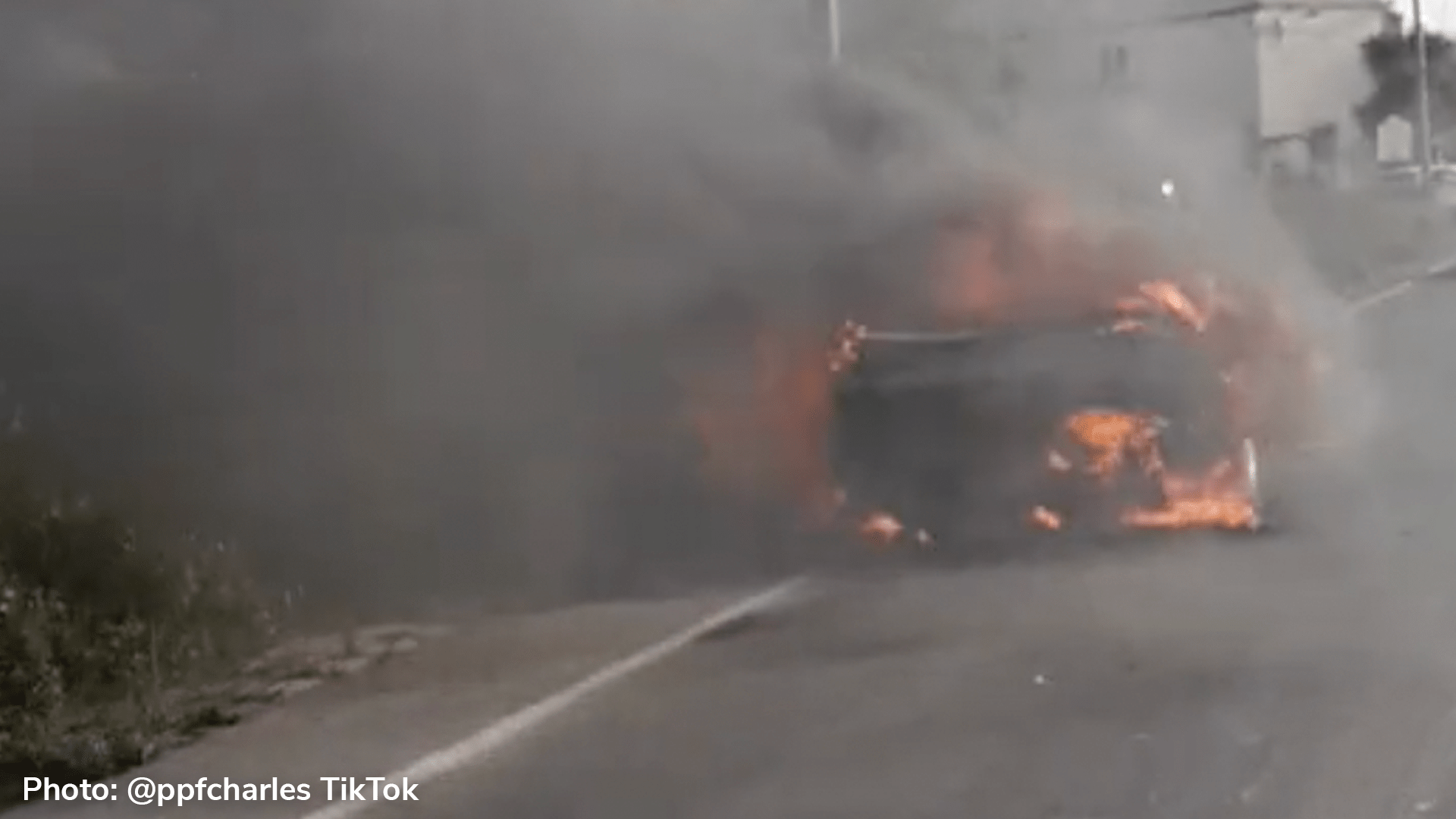 Footage has emerged of what seems a Toyota MR2 on fire at Triq tat-Torba Attard.

It is not yet known what caused the car to burst into flames and if there were any injuries sustained during the incident.

The incident is thought to have happened on the 13th of October 2020. 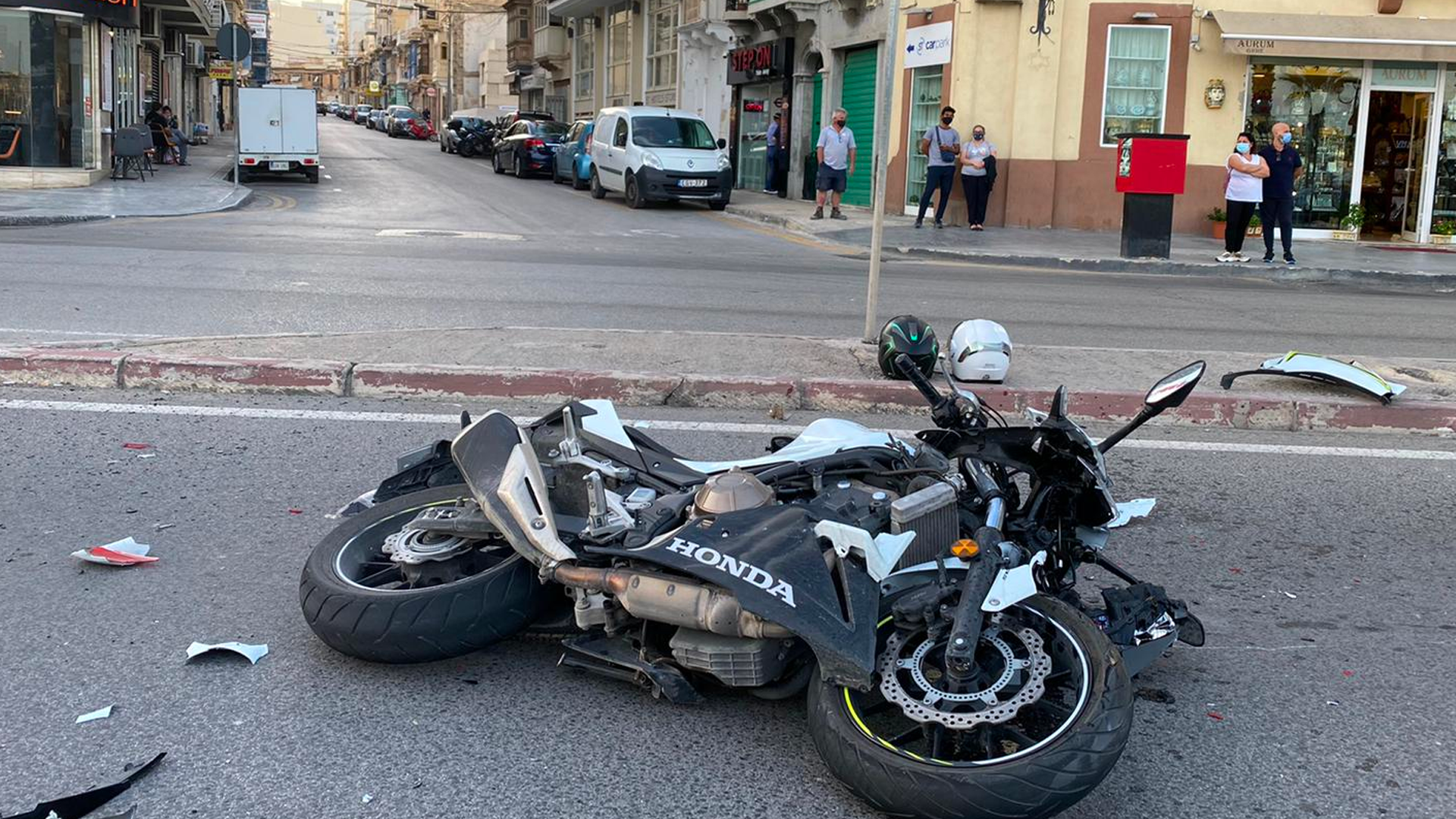 A bike and a van are said to have been involved in a traffic collision at Triq Sir Frederick C. Ponsonby, Il-Gżira.

It is being reported that there were two passengers on the bike, both male, and it is not yet clear whether they were injured during the collision.

The accident took place at around 5:00pm.