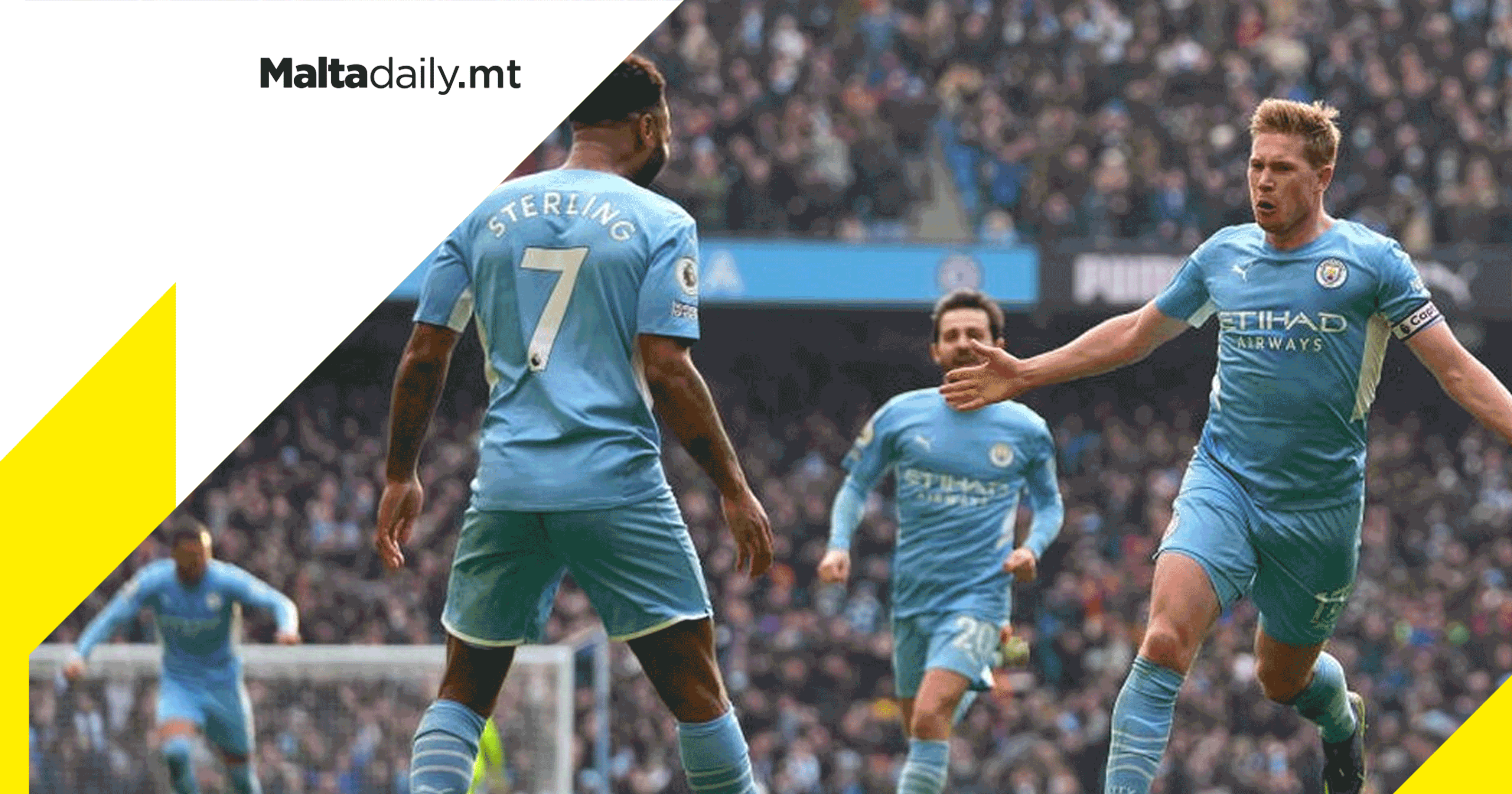 Premier League champions, Manchester City have narrowly beaten title rivals Chelsea. The only thing separating the two teams, was an incredible solo goal by Manchester City and former Chelsea midfielder Kevin De Bruyne in the latter end of the game. The result sees Manchester City extend their lead at the table by 13 points, however Liverpool could reduce that gap to 7 points if they win their 2 games in hand.

Manchester City as usual controlled the match from the start, using their technical players to play a more possession based game. Chelsea on the other hand relied on the physicality and pace of their players and the trickery of Hakim Ziyech and Christian Pulisic to try and catch the Cityzens on the counter. Chelsea didn’t have the best of first halves as they failed to create one chance, whilst City looked more confident on the ball, but couldn’t find the net.

The second half was better for Chelsea as they were starting to create chances but Manchester City still looked like the better team. The deadline was broken in the 70th minute when Kevin De Bruyne picked up the ball from deep and managed to curl it in the side of the net. The game ended with Manchester City still dominating the match looking to extend their lead whilst Chelsea kept on trying to get something out of the match.