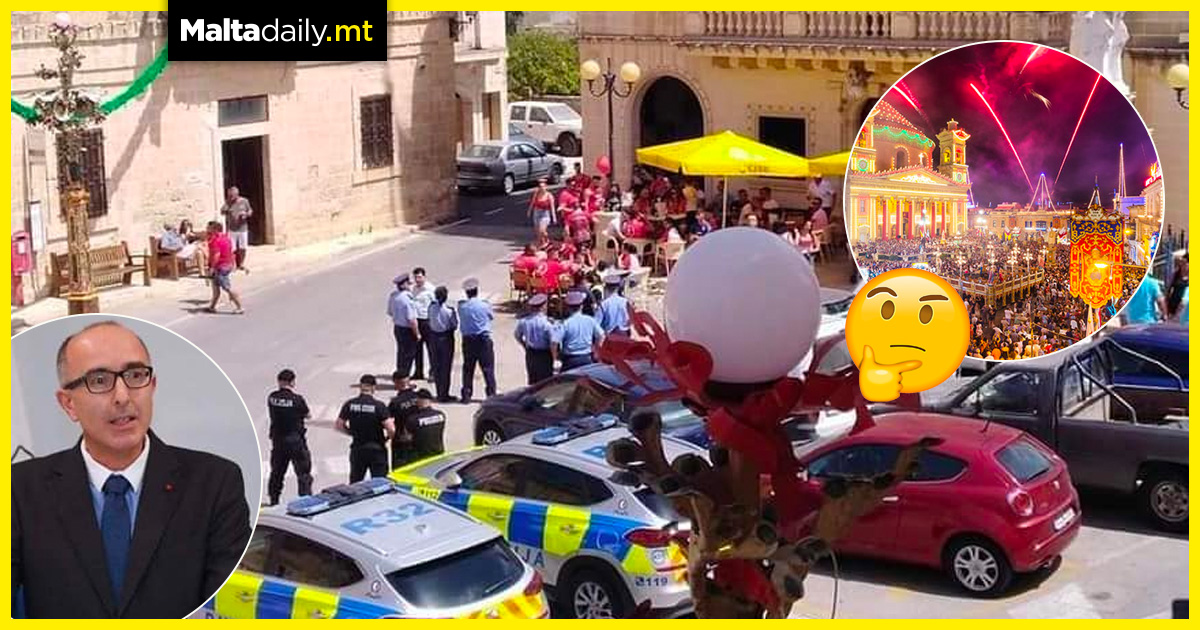 An organisation concerned with Kazini (band clubs) has expressed disappointment at disproportionate action taken by authorities. Despite this enforcement being deployed to ensure activities are in line with COVID-19 regulations, the ‘Ghaqda Nazzjonali tal-Banda’ pointed out how authorities are over-regulating their activities whilst closing their eyes to others. Feast enthusiasts were angered by the heavy police presence in a Hal Safi village feast celebration but none whatsoever at Malta’s Entertainment Mecca, Paceville.

This continued with the organisation calling for the authorities to initiate discussions in order to allow village feasts to make a come back by next year. The NGO’s statement pointed out how feasts are an intangible and national heritage recognised by UNESCO. It also encouraged all those who wish to celebrate their village feast in adherence to health restrictions.

Hal Safi mayor Johan Mula also spoke out about the situation, stating that despite being raised to love discipline, he cannot stand for the fact that there were probably more police in Hal Safi than feast enthusiasts. This, compared to the large amounts of people in Paceville, is unacceptable. He doesn’t place the blame solely on the police due to orders from above, but instead appeals to the authorities to take decisions rationally and fairly. He insisted on not delivering the fatal blow to feasts which are Malta’s national heritage. Should village feasts as we know them make a comeback next year?