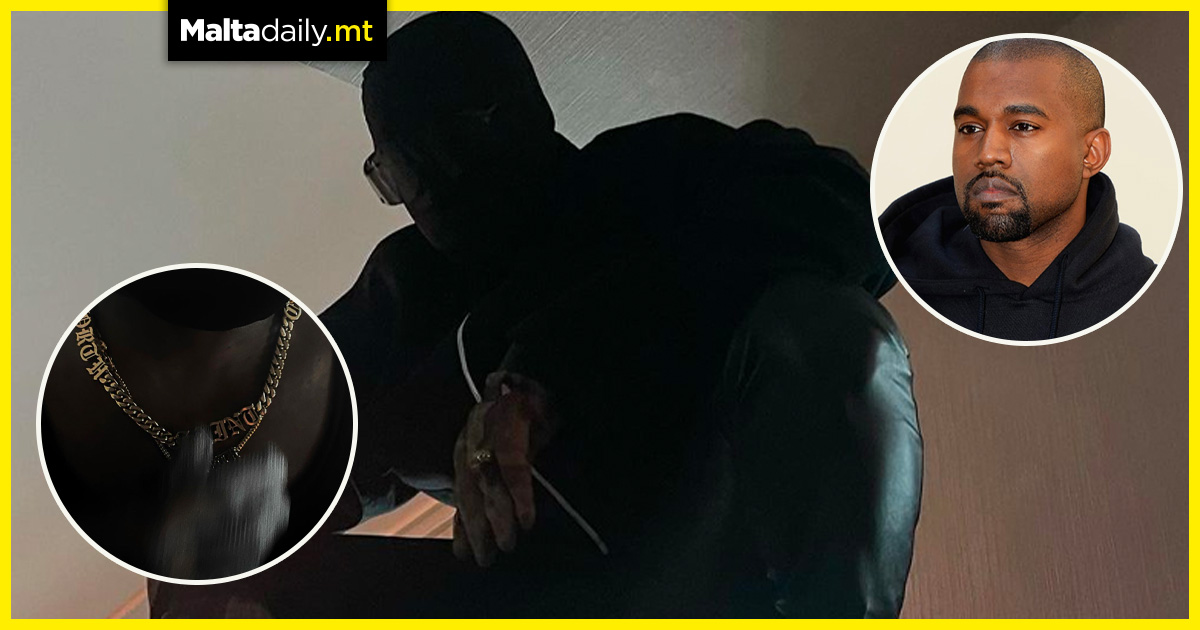 Rapper Kanye West has been absent from Instagram for around two years. But in the early hours of Tuesday morning July 21st, the rapper released two new posts shared with just a few hours in between. The first post features close-up images of Kanye wearing gold necklaces featuring the names of his children. These are, of course, North, Saint, Chicago and Psalm, who are 8, 5, 3 and 2 respectively.

With more snapshots of the rapper crouching on two metal cylinders in all-black, a second post surfaced featuring Sha’Carri Richardson. Richardson is the athlete who was unable to go to the Olympics after having been reported to have marijuana in her system. The athlete wears headphones and works up a sweat as she listens ‘No Child Left Behind.’ Serving as an advert for his 10th album ‘Donda’ set to be released on July 24th, the rapper’s 5.6 million followers were delighted that the musical force of nature is making his Instagram comeback. 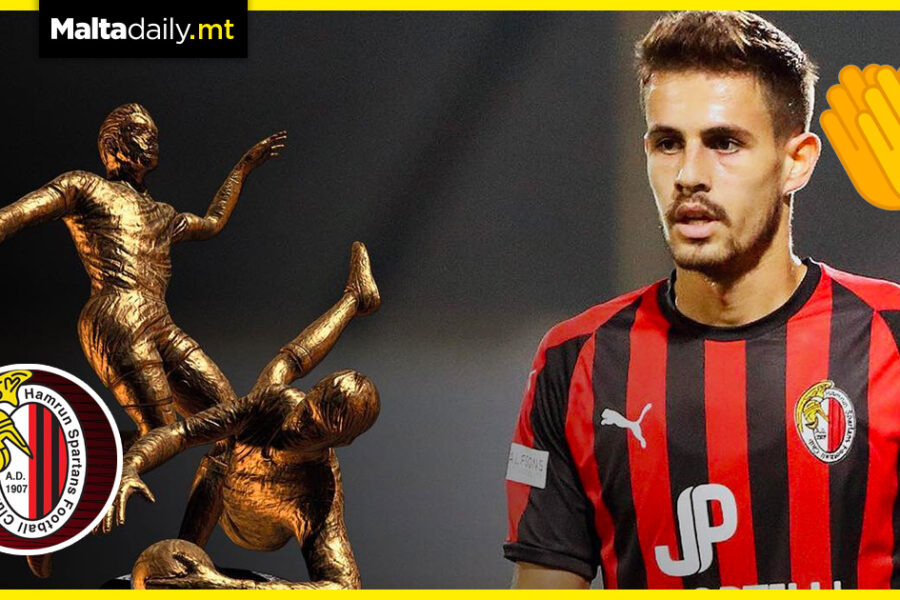 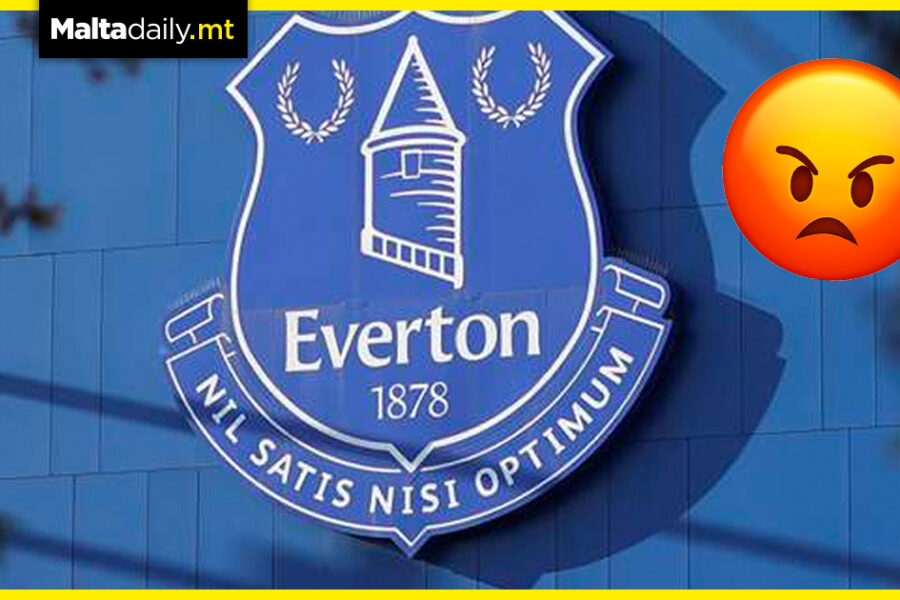