Juventus defeat Barca in Champions League clash of the titans 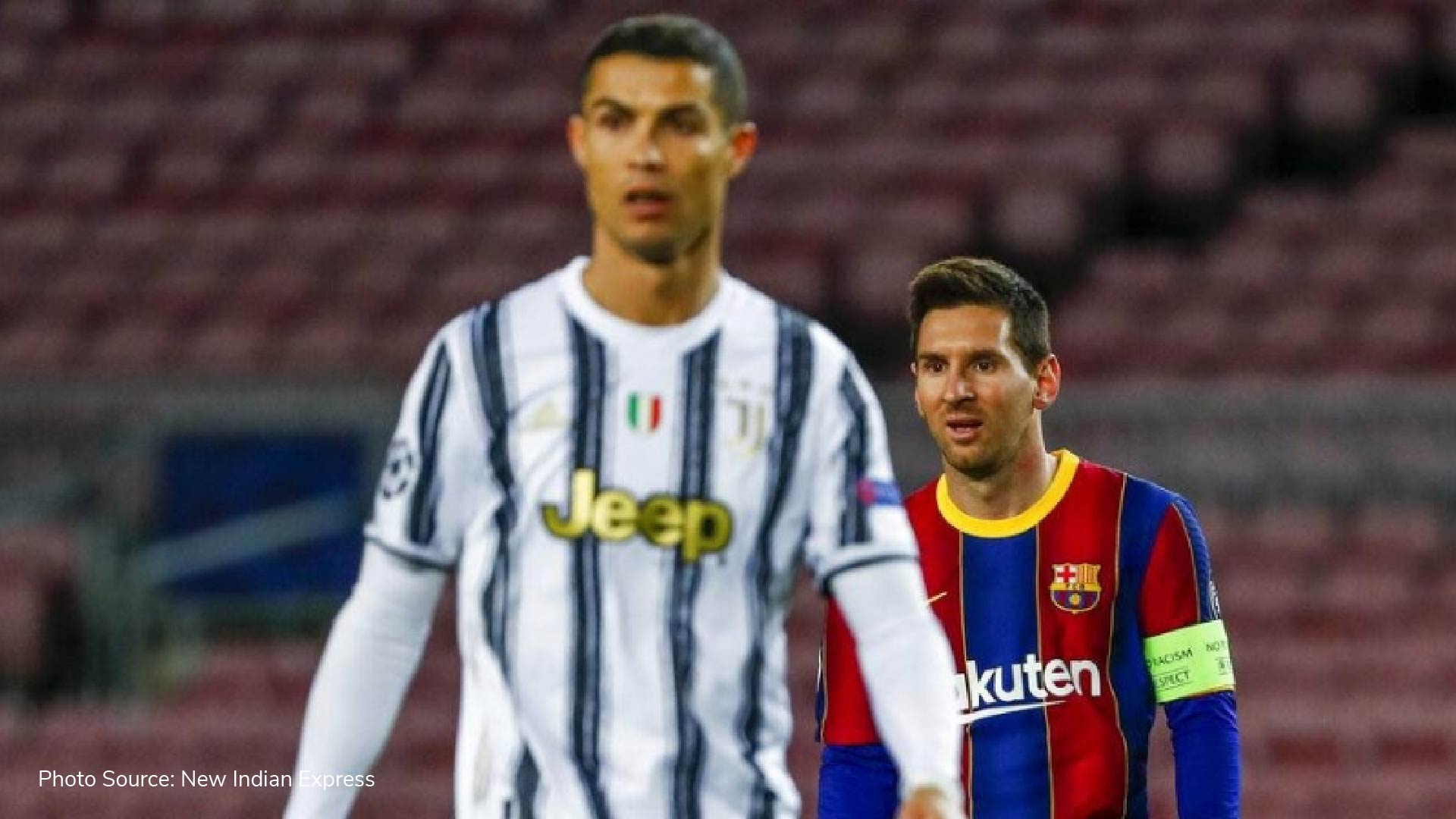 Juventus have toppled Camp Nou giants Barcelona in a 3-0 triumph in Ronaldo and Messi’s first match-up in 9 years.

Barca’s disappointing defeat came after two successful penalties from Ronaldo and a goal from American newcomer Weston McKennie, with Messi failing to secure any goals despite his 11 attempts.

In a statement, Ronaldo recounted his rather pleasant relationship with Lionel Messi, despite the storied rivalry, and said that both players do what is best for their teams and get along very well.

You might already be able to see the Geminids meteor shower 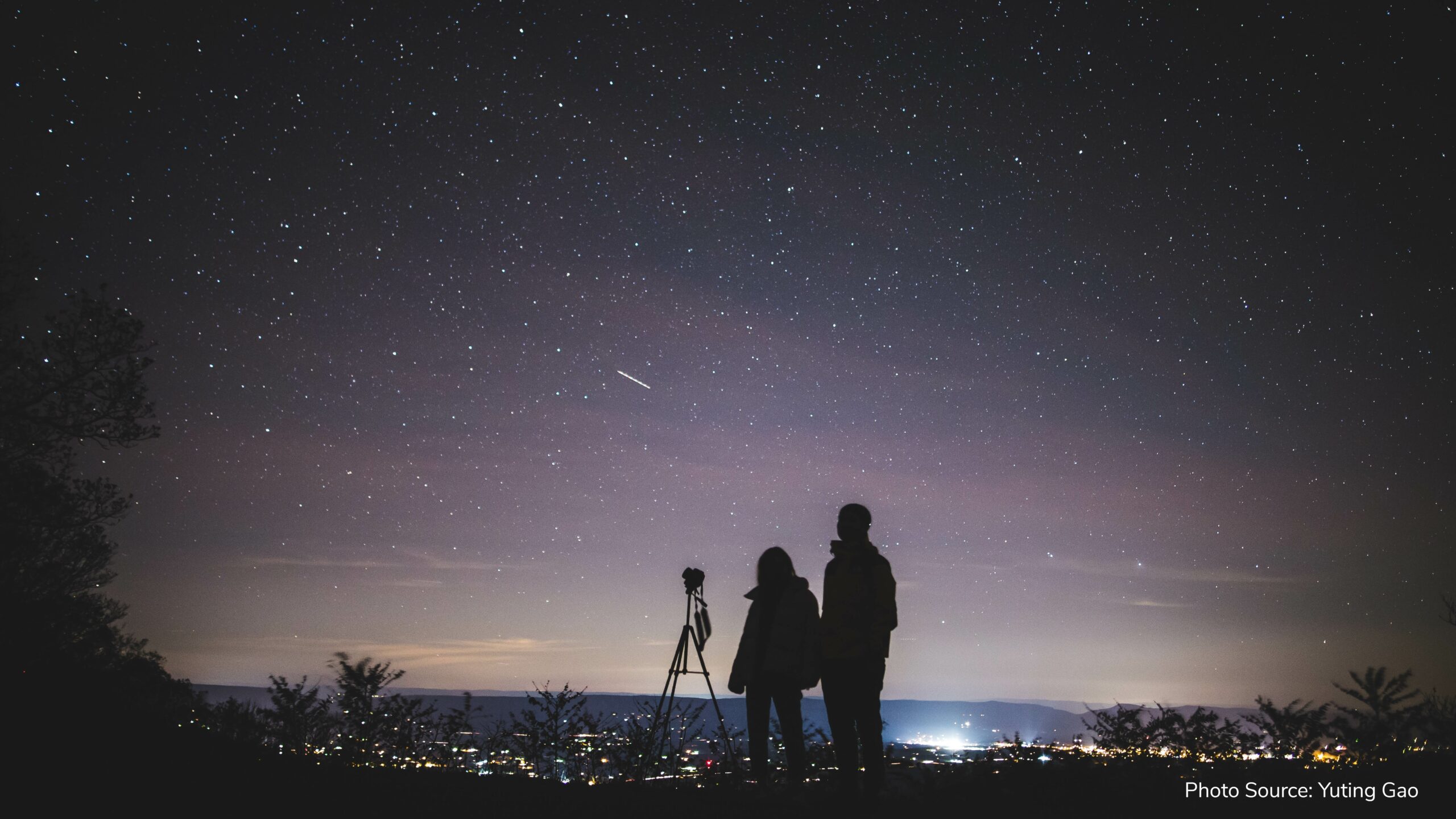 The Geminid meteor shower is a highlight of the meteor year. This year it will peak between the 13th and 14th of December.

You might still be able to catch a glimpse of the shower this week leading up to the peak night.

The best time to watch the shower is at 2AM, all around the globe with as little light pollution as possible. 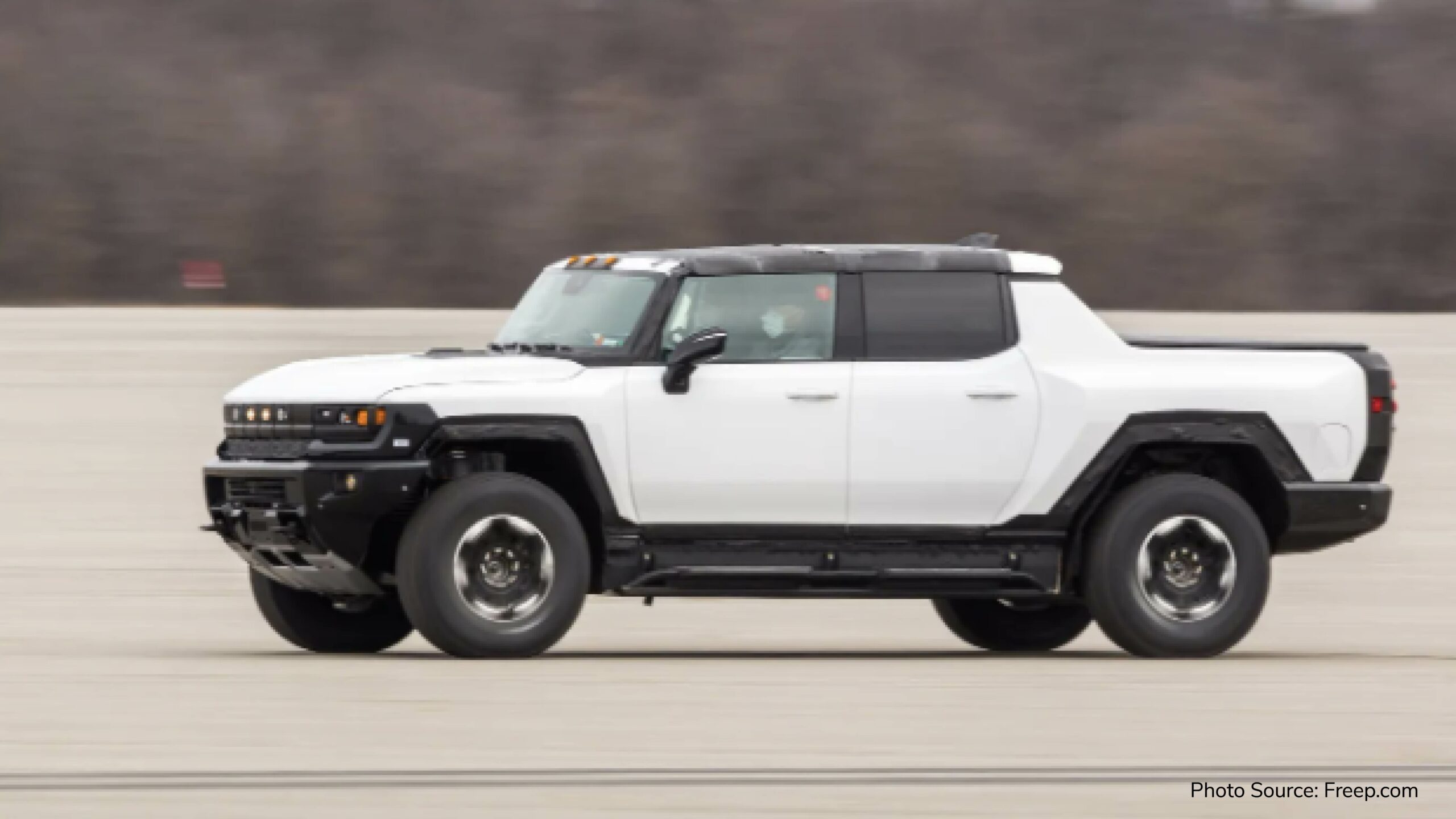 The new GMC Hummer which is completely electric sold out within just 10 minutes of being on the market.

The cars were bought on pre-order. For now, more testing on the car will be done before it is rolled out and delivered to the people who’ve already ordered it at the price of 112,00 dollars.

Man arrested for walking around Hamrun with a large knife 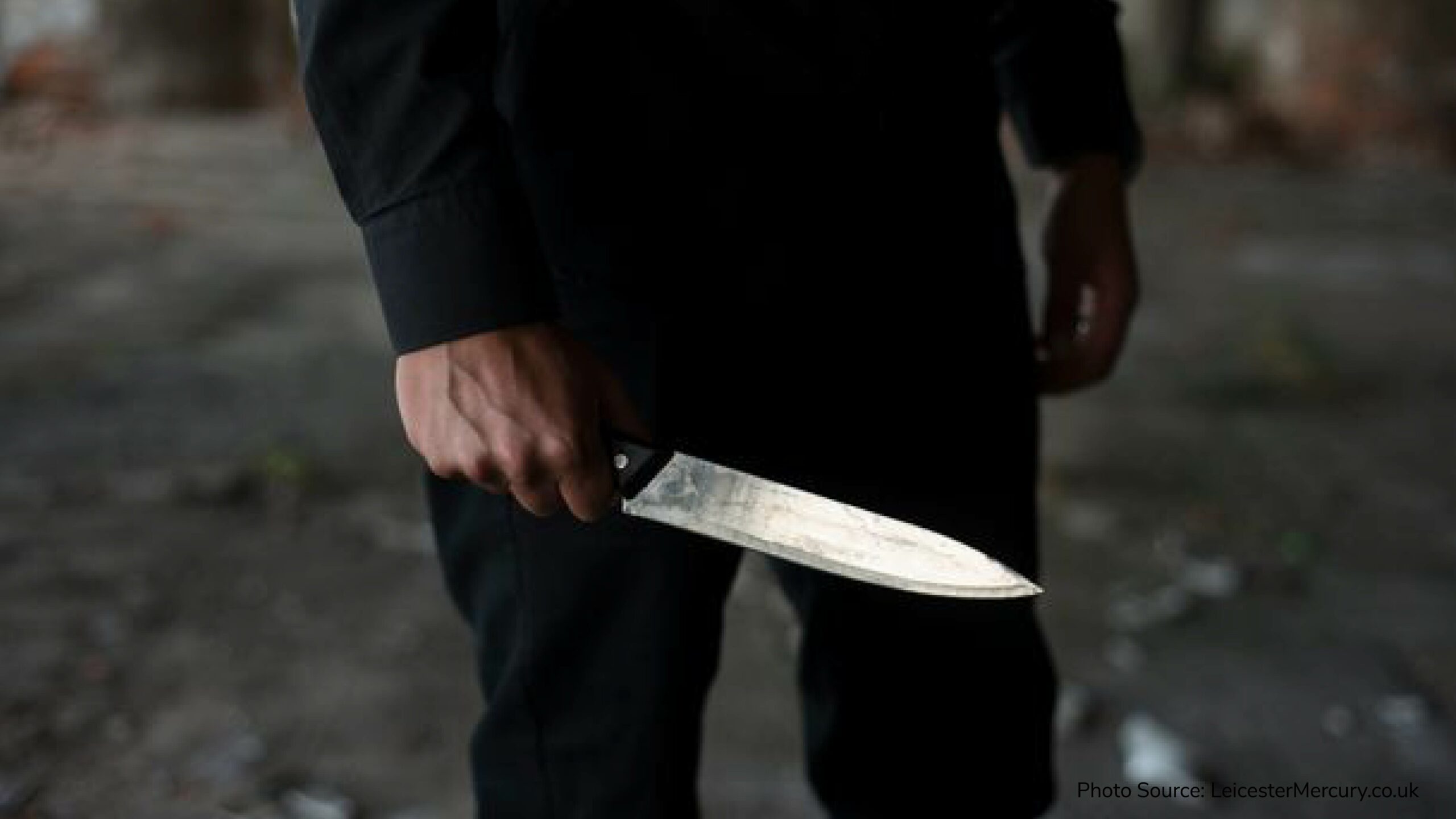 A Syrian man was arrested and taken to court yesterday for walking around in Ħamrun white a large knife and no mask.

He has a prior record and no fixed address and was kept under arrest.

He appeared in court today and pleaded not guilty.