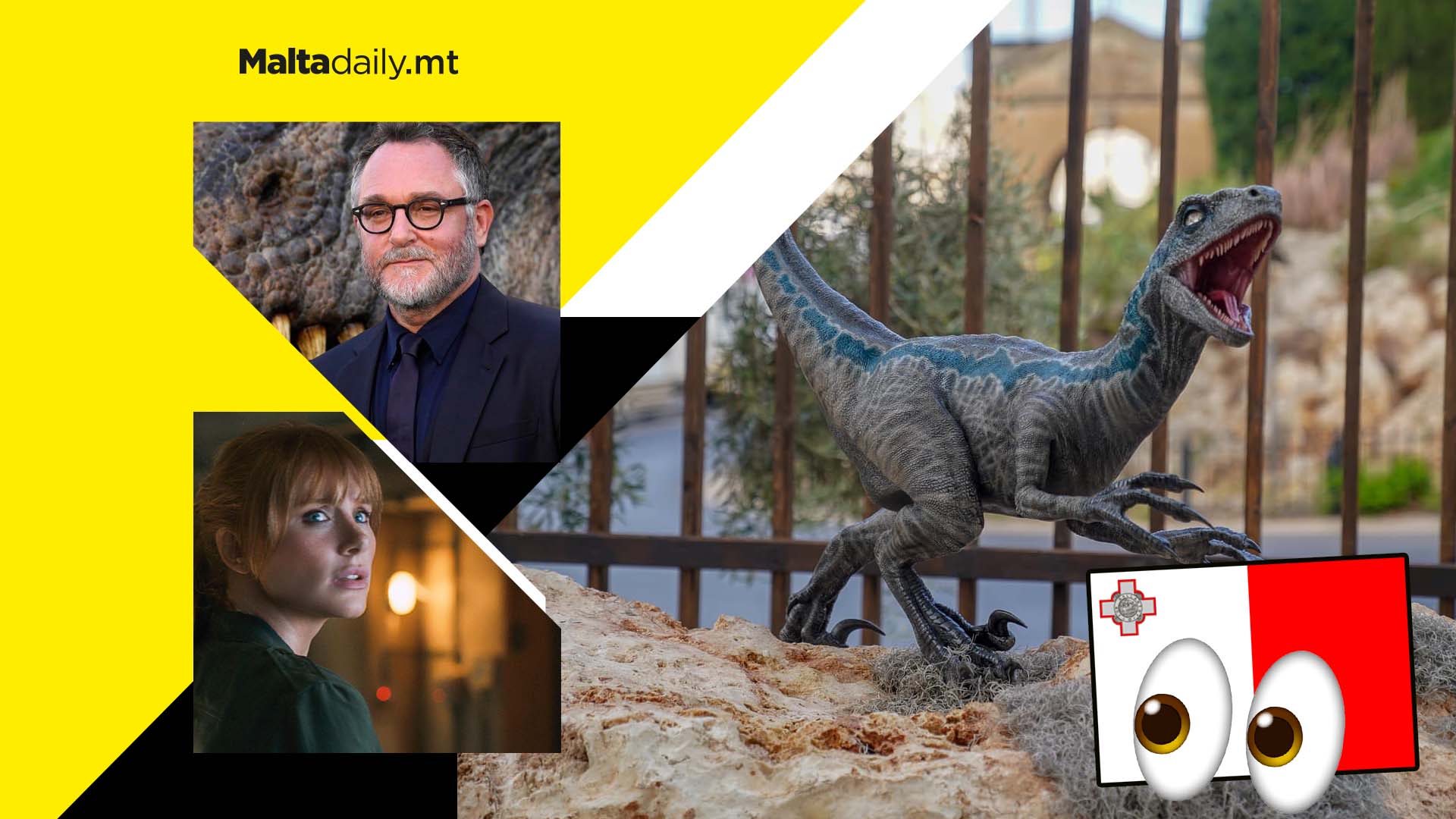 This announcement was done during a Global Entertainment Event in Malta. More footage of Malta can also be seen in the Extended Edition of Jurassic World: Dominion.

The blockbuster film, featuring Malta as the island itself, generated over $950 million in global ticket sales and topped the box-office charts in 72 global markets around the world during its release.

Entertainment media and journalists from the US, UK, France, Germany and other regions in Europe have flocked to Malta to explore and learn more about Malta’s locations and experience in Jurassic World: Dominion.

Two of the film’s main stars, Bryce Dallas Howard and DeWanda Wise are also participating in this event in Malta together with director Colin Trevorrow, who has returned to Malta yet again following his attendance at this years’ inaugural Malta Film Awards in January. 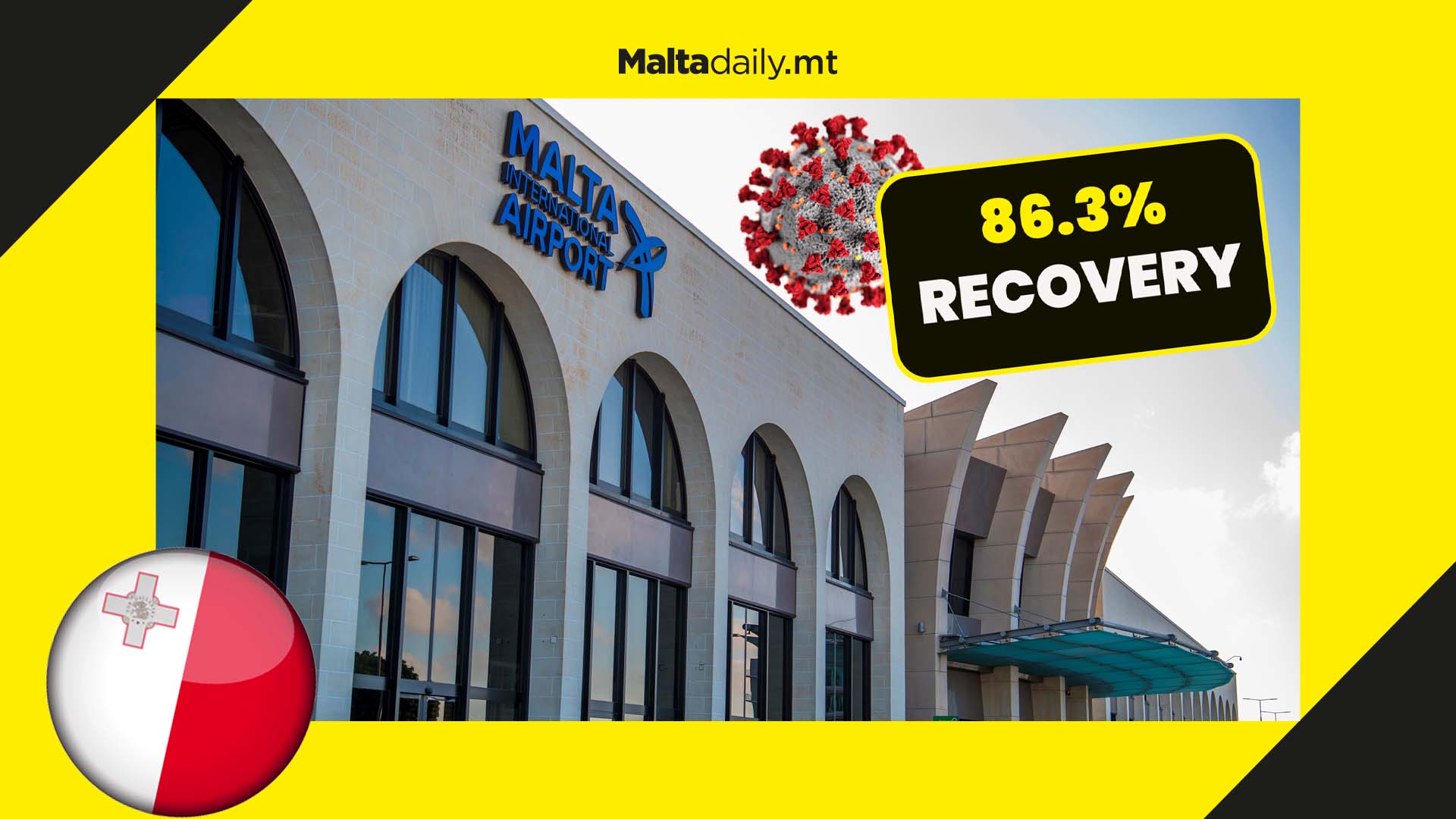 As the tourism sector revitalises itself following the advent of COVID-19, July 2022 yielded very positive results for Malta International Airport as it recovered 86.3% of pre-pandemic traffic.

This translates to around 689,145 passengers travelling through the airport, with MIA saying on Tuesday that July seat capacity was at 85% of 2019 levels. The seat load factor increased by 1.2%.

The airport also revealed that last month’s seat load factor, at 88.3%, was the highest Malta airport registered in July since 2016. The seat load factor (SLF) measures the seat occupancy on flights to and from Malta.

Italy topped the list once again, followed by the UK, France, Germany and Spain. The Italian market registered a small increase of 3% over July 2019, whereas the French market saw a massive jump of 41% compared to July 2019.

July’s results kicked up year-to-date traffic through the MIA up to more than 3 million passenger movements. This figure translates to a recovery of 75% of pre-pandemic levels. 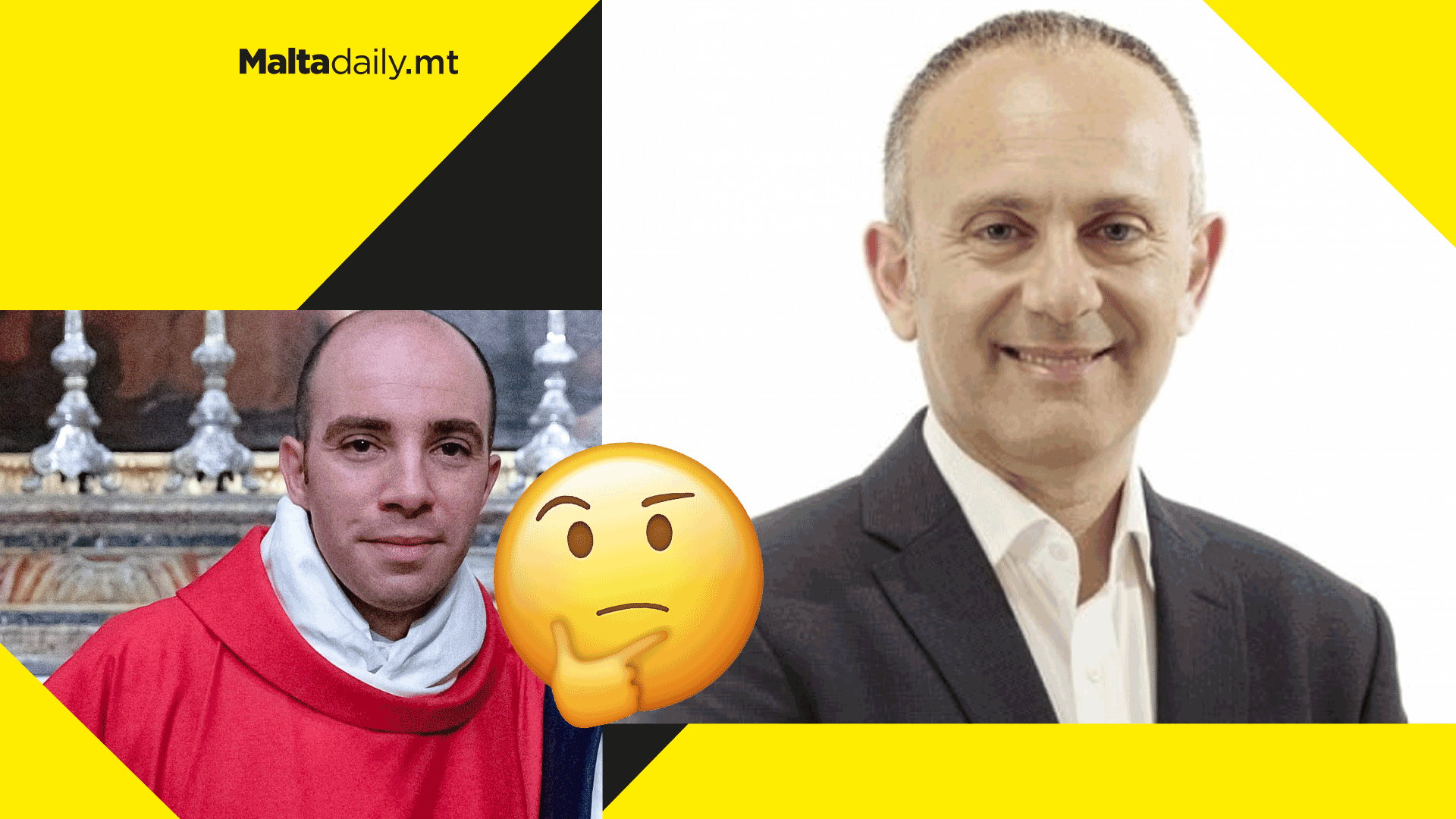 Rector of St Albert the Great College, Fr.Aaron Zahra, has warned the MUT and its members to be careful as to what they comment on social media about him and other priests and staff of the college after the highly controversial dismissal of headmaster Mario Mallia.

In a statement by the MUT, they confirmed that the rector had warned MUT president Marco Bonnici that he will involve the police if the derogatory comments by MUT members continue on Facebook.

This comes after a number of negative comments surfaced under Zahra’s post notifying the public that vacancies for heads of school, primary and secondary schools have been issued. Despite many offering criticism as to why Zahra had not waited for the final tribunal judgement before finding a replacement for Mallia. Other comments however were harsher in their approach, prompting the statement by the rector.

MUT also confirmed that rector has sent legal letters to all members of staff who took part in the protest. As of right now the case of Mario Mallia’s dismissal is in front of the Industrial Tribunal after the union opened the case. 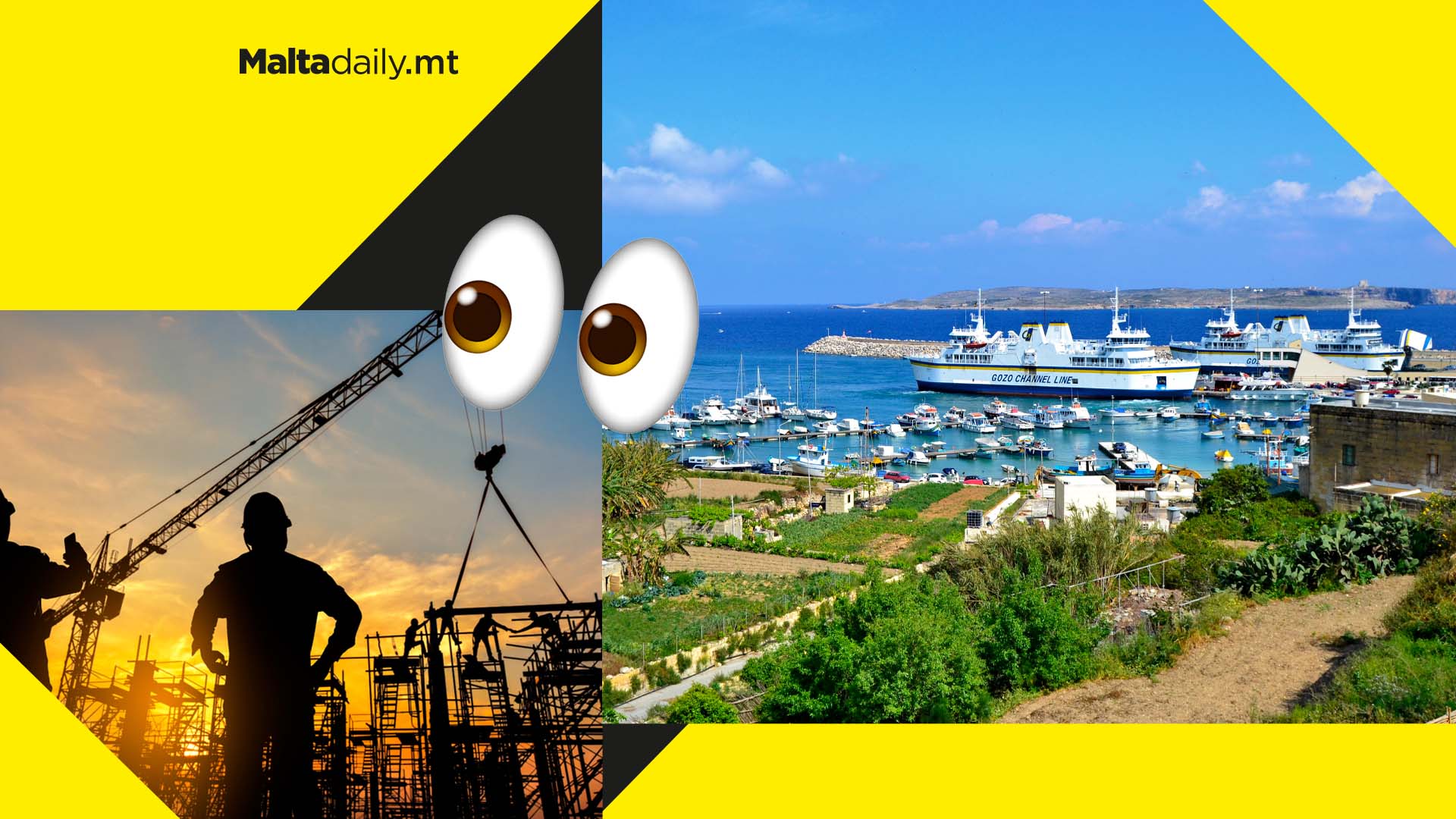 Malta’s sister island of Gozo has been found to be losing its charm according to all establishments taking part in a survey organised by the Gozo Tourism Association.

The GTA conducted an online survey over the past two weeks to assess the touristic product and constraints encountered by Gozitan establishments during COVID-19 recovery.

All 100% of the establishment stated that Gozo is losing its charm and characteristics due to this phenomenon. A further 91% stated that the development will keep tourists away from visiting the island, whether they be Maltese or beyond.

In terms of other factors, 81% said that the unfinished projects are leaving a ‘shabby look’ on the island. 62% said that Gozo needs a general clean up and continued maintenance on gardens and playing fields.

55% said their establishments need to be renovated with 95% of those saying this claiming that they are not financially in a place to conduct such refurbishment.

66% proposed the postponement of employment with the public sector when asked for proposals to mitigate staff shortage. 64% suggested tax incentives for employees and 54% suggested the fast tracking of work permits and visa applications.