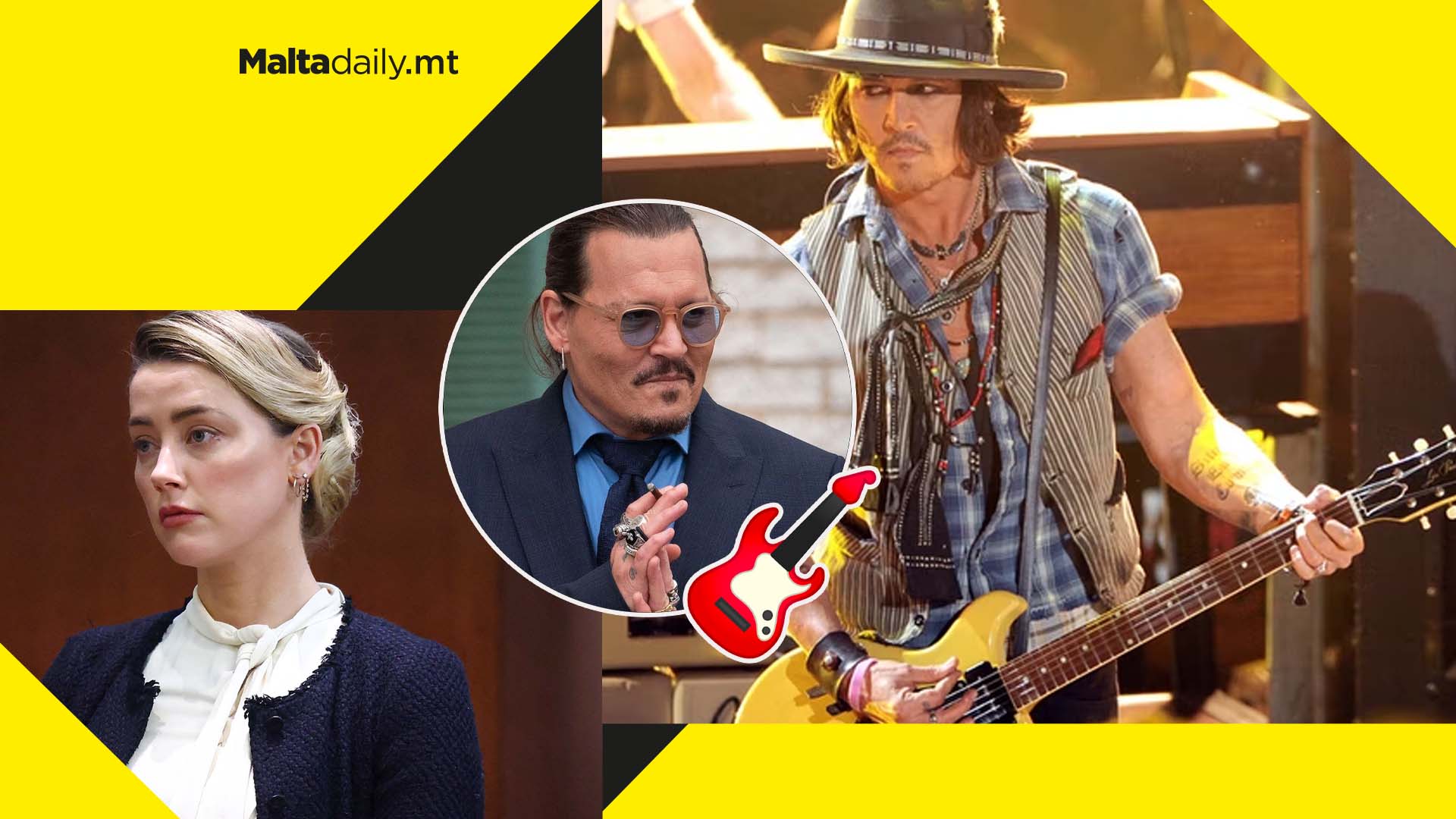 Marking his return to music, Johnny Depp has just released his first single since the Amber Heard trial called ‘The Death and Resurrection Show’, surprising fans in the process.

According to Far Out, Depp has been working alongside Jeff Beck on a brand new album which is set for a 15th July release.

But for now, fans will have to content themselves with a single from the upcoming anticipated album, which is itself a collaboration between Depp and Beck. Depp had appeared on stage with Beck shortly after the trial with his ex-wife ended.

The album, titled ’18’, will feature covers as well as original songs. Amongst the covers will be ‘Caroline’, Marvin Gaye’s ‘Let it Be’ and ‘No’ by the Beach Boys.

Some of the original songs in the album will be ‘Sad Motherf****n Parade’ and ‘This is a Song for Miss Heady Lamar’. This comes as Deep seeks to restart his acting career, with his first movie role in three years being French King Louis XV in Jeanne du Barry. 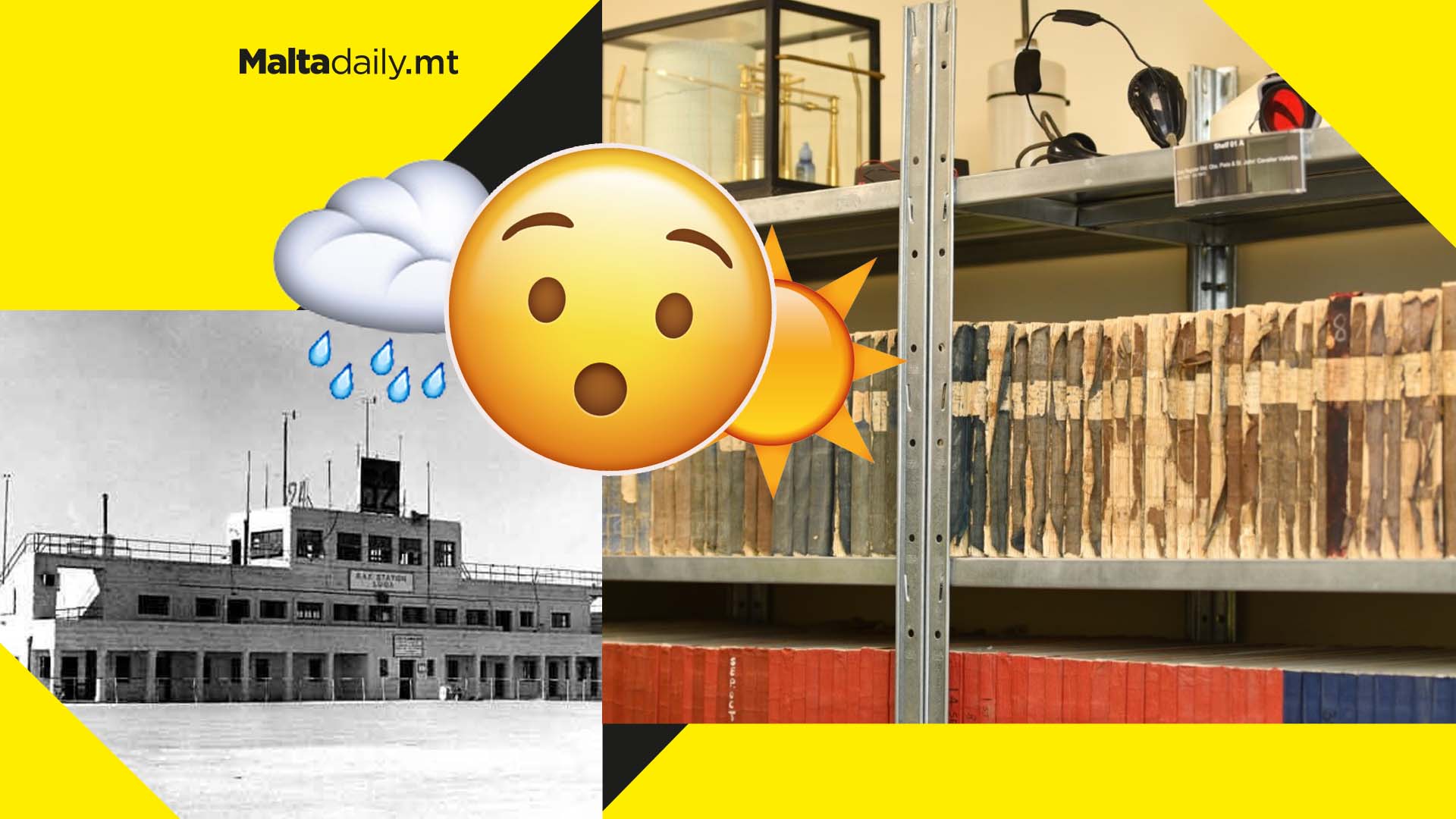 The Malta Meteorological Office on Sunday marks 100 years since the Maltese Islands national weather services provider was established, the office said in a statement.

During the past 100 years, the Meteorological Office has operated from four different locations, with the first move seeing it transfer its operation from Pietà to Saint John’s Cavalier in Valletta, where forecasting was conducted underground during the war.

The second move happened in 1946, bringing the weather services provider closer to the island’s Flight Information Centre and air traffic control services at Luqa airport, allowing it to focus on the provision of weather-related services to the then-flourishing civil aviation industry.

The Meteorological Office has been operating from its fourth location on the Malta International Airport campus since 2002, providing its services to different industries, as well as the general public through the airport website.

A continued investment – particularly over the past two decades – in modern equipment, automated weather stations, weather models and a radar system, have allowed the Meteorological Office to widen and improve the array of services it offers.

Some of the milestones in relation to the provision of weather services include the introduction of a three-day forecast to mariners following the delivery of specialised training to the team, and the extension of a once five-day forecast to the present seven-day forecast in 2016.

The seven-day forecast nowadays continuously ranks among the three most popular pages on the Malta International Airport website, having been viewed more than four million times in 2021 alone.

“In an age when fake news and misinformation are available at the touch of a screen, one of our main challenges is to ensure that Meteorological Office’s official forecasts and weather warnings, through which we aim to inform rather than alarm people, cut through the noise and continue to reach the public. I would like to thank the present team for providing round-the-clock weather services, as well as all persons who formed part of the Met Office team over the years and contributed to the evolution of Malta’s national weather services provider,” said Malta International Airport’s Head of Operations and Business Continuity Ing. Martin Dalmas.

While weather technology and instrumentation have improved by leaps and bounds, the input of the Meteorological Office team remains crucial in ensuring that forecasts are accurate, weather warnings are issued in a timely manner and researchers’ requests for weather-related data are seen to, as part of the smooth day-to-day running of Malta’s only meteorological office.

The team is composed of forecasters, observers and two administrators, one of whom manages the office’s archival records; a trove of hand-plotted synoptic charts, which formed the basis of weather forecasts prior to the advent of technology, and daily weather observations. The first ever observation, which was recorded on the morning of the 10 July 1922, shows that 100 years ago at 7.00am, the temperature stood at 27.3°C, the visibility was good, and a force 2 wind was blowing from the West Northwest.

Majority of cars pulled over for random inspections fined or towed 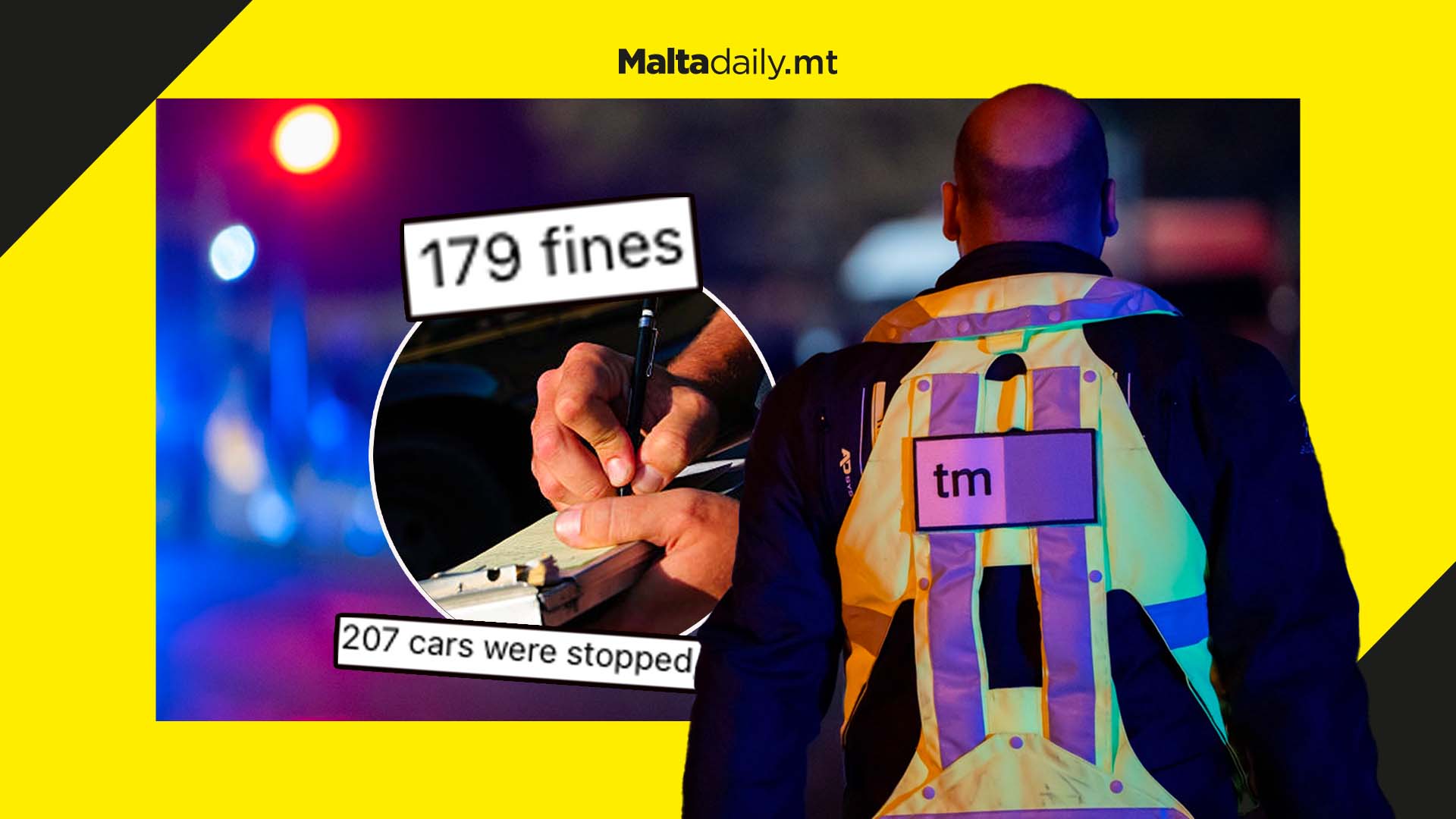 According to Transport Malta, routine roadside inspections spanning over the past few days saw the majority of cars pulled over fined for not complying with the law.

A total of 207 cars were pulled over, undergoing a full or basic inspection. These resulted in 179 fines being issued, with 15 other cars being towed.

A statement by Transport Malta revealed that the purpose of these inspections is not punishing road users who do not comply to rules of the road. Instead, they are to ensure that vehicles are road-worthy and do not pose health risks to other road users.

€700,000 financial grant to fishermen as aid against rising fuel prices 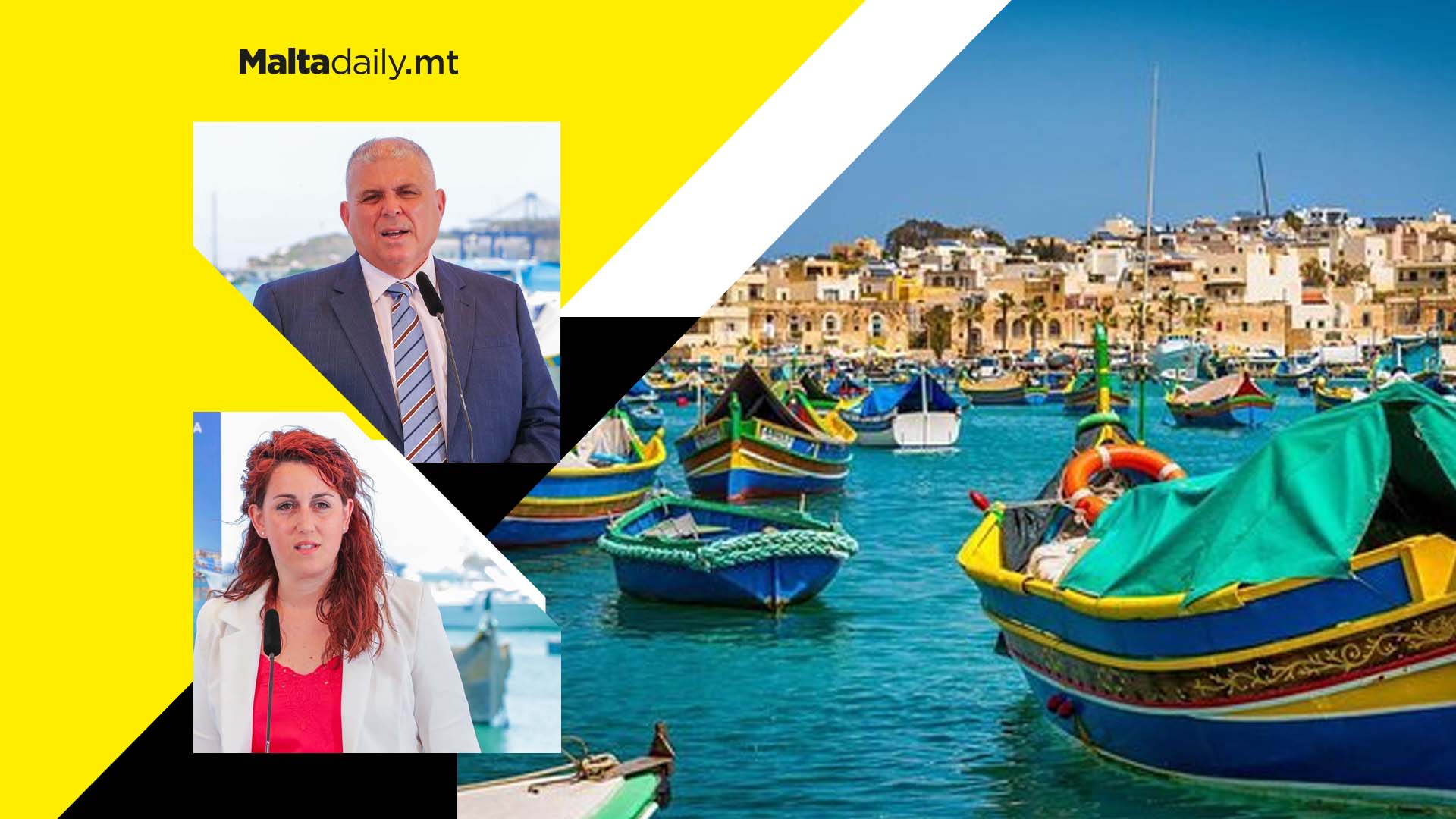 The Maltese government will be granting financial aid amounting up to €700,000 to local fishermen to combat the rising fuel prices caused by the Ukraine war.

The government will be providing the financial assistance to alleviate operating costs for Maltese and Gozitan fishermen.

With around 393 applications sent to fishermen registered with the Department of Fisheries and Aquaculture, the grant is equivalent to the increase in fuel prices compared to the 2022 February base figure. This was set at €0.65 per litre.

On his part, Refalo state that the government is committed to serve as a shoulder for all those who earn their daily income in this field.

Bugeja Said emphasised the goal of continuing to assist Maltese and Gozitan fishermen by facilitating their access to financial assistance schemes. Applications will close on 29th July 2022.

The application must be sent by post and addressed to the Projects Unit within the Department of Fisheries and Aquaculture, Għammieri Government Farm, Triq l-Ingiered, Marsa.

This can also be done by visiting one of the various unloading offices located around Malta and Gozo. Upon application, fishermen must submit a copy of the receipts issued when purchasing fuel for their fishing vessel.