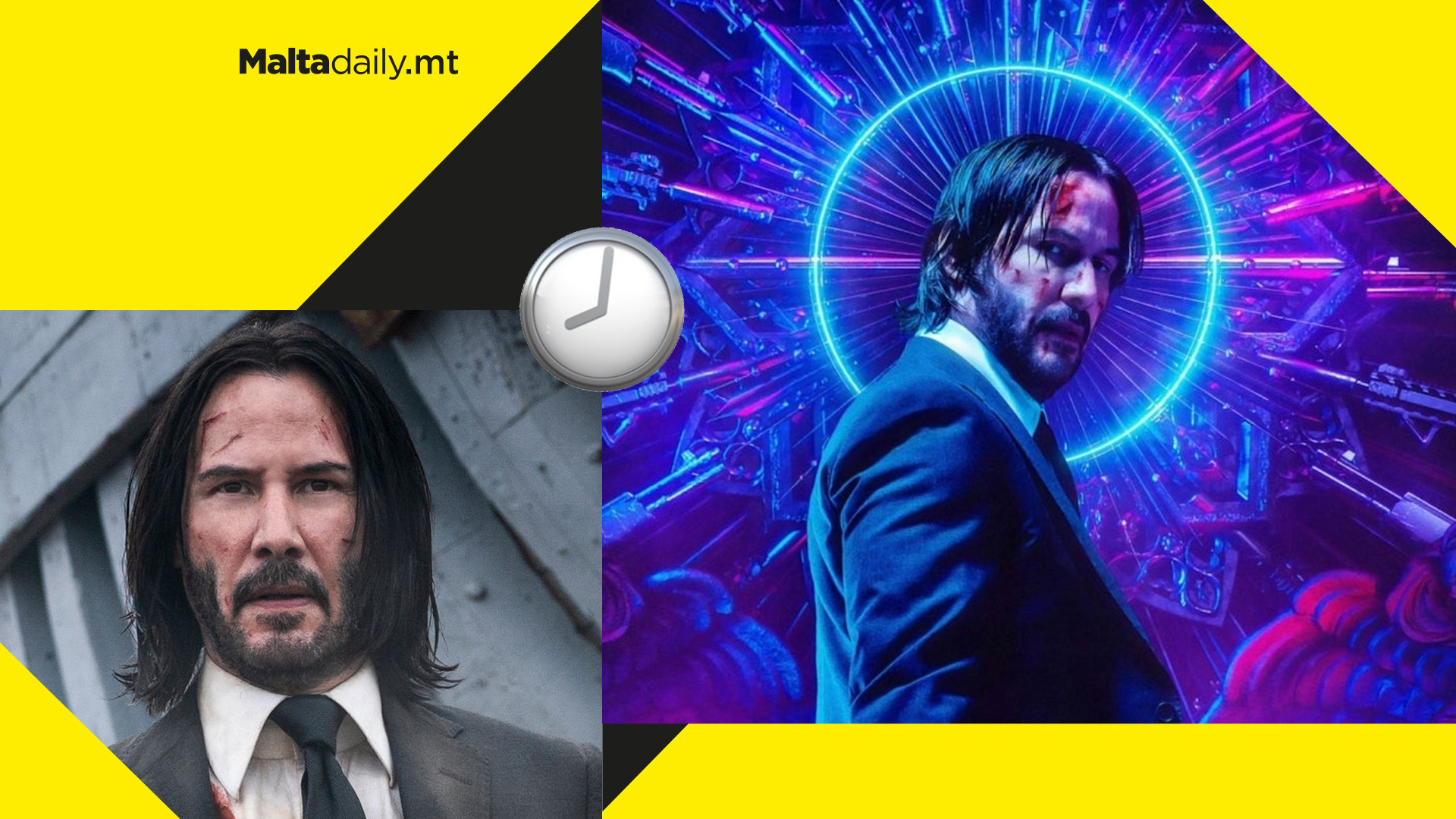 Fans of Keanu Reeves and the John Wick universe were sent into a frenzy this week after entertainment giant Lionsgate dropped the official trailer for ‘John Wick: Chapter 4’.

The assassin’s latest adventure will see Wick face off against Bill Skarsgård‘s Marquis de Gramont character in an attempt to secure his freedom.

Following the hit that was ‘John Wick: Chapter 3 – Parabellum’, director Chad Stahelski revealed that John Wick’s fourth cinematic foray will the franchise’s longest outing yet, with Chapter 4 expected to exceed the 131-minute mark.

Are you a fan of John Wick?

Waste separation to become mandatory; up to €150 in fines amongst proposals 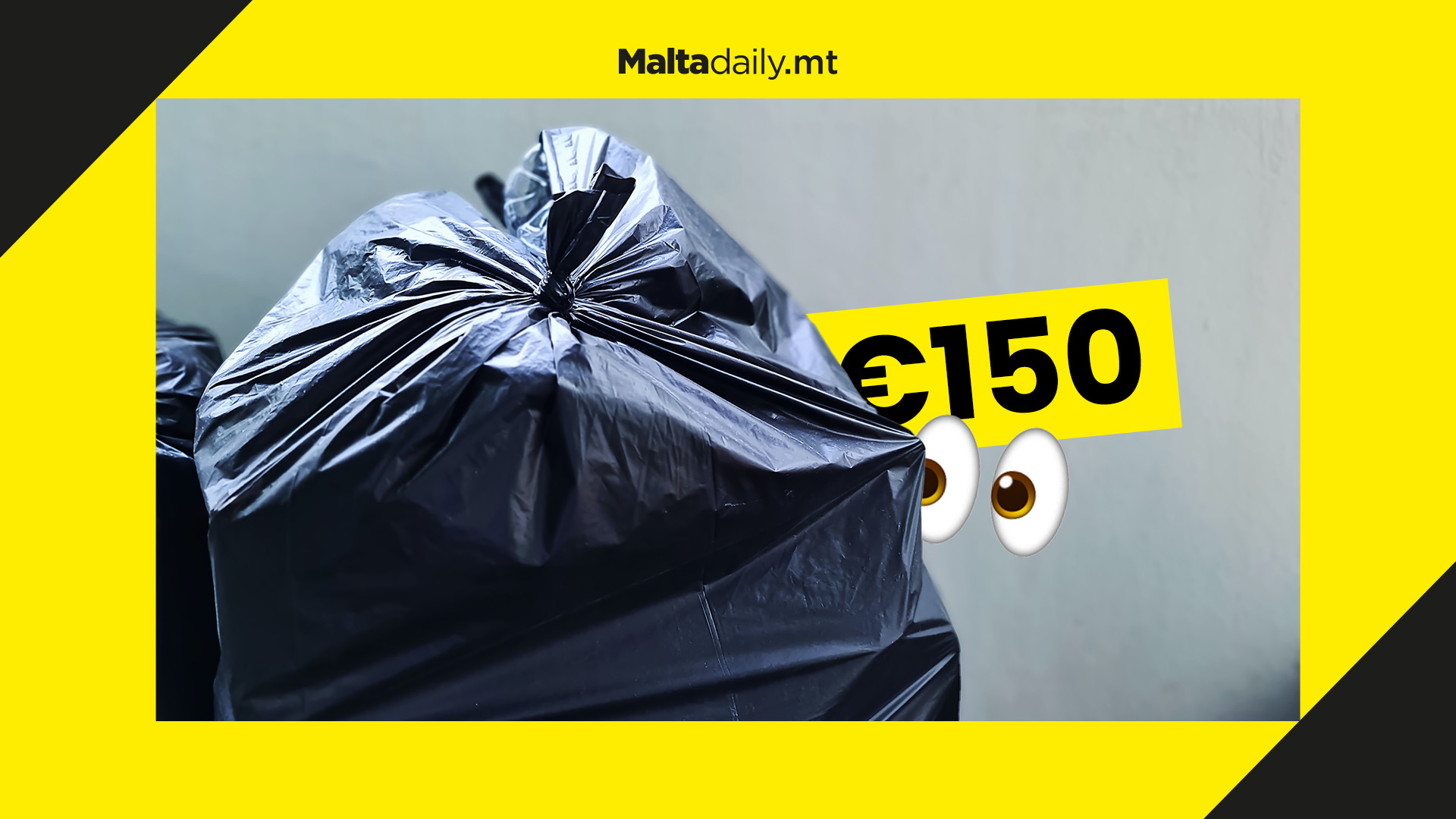 Waste separation is set to become mandatory in Malta, with the Environment and Resources Authority (ERA) opening a public consultation regarding the country’s waste situation.

Both private homes and commercial establishments will have to follow such rules, with proposals including that of switching the black bag with a transparent one and up to €150 fines for failure to separate waste.

Separation considers various kinds of waste such as paper, metal, plastic, glass and biowaste such as fruit and vegetable matter. This process is set to be introduced gradually in Malta after six months of campaigning to educate and inform the public.

ERA Deputy Director Claire Cordina Borg told TVMNews that the purpose of the laws is not to fine people, but to arrive at a point where the volume of waste in the black bag is reduced. 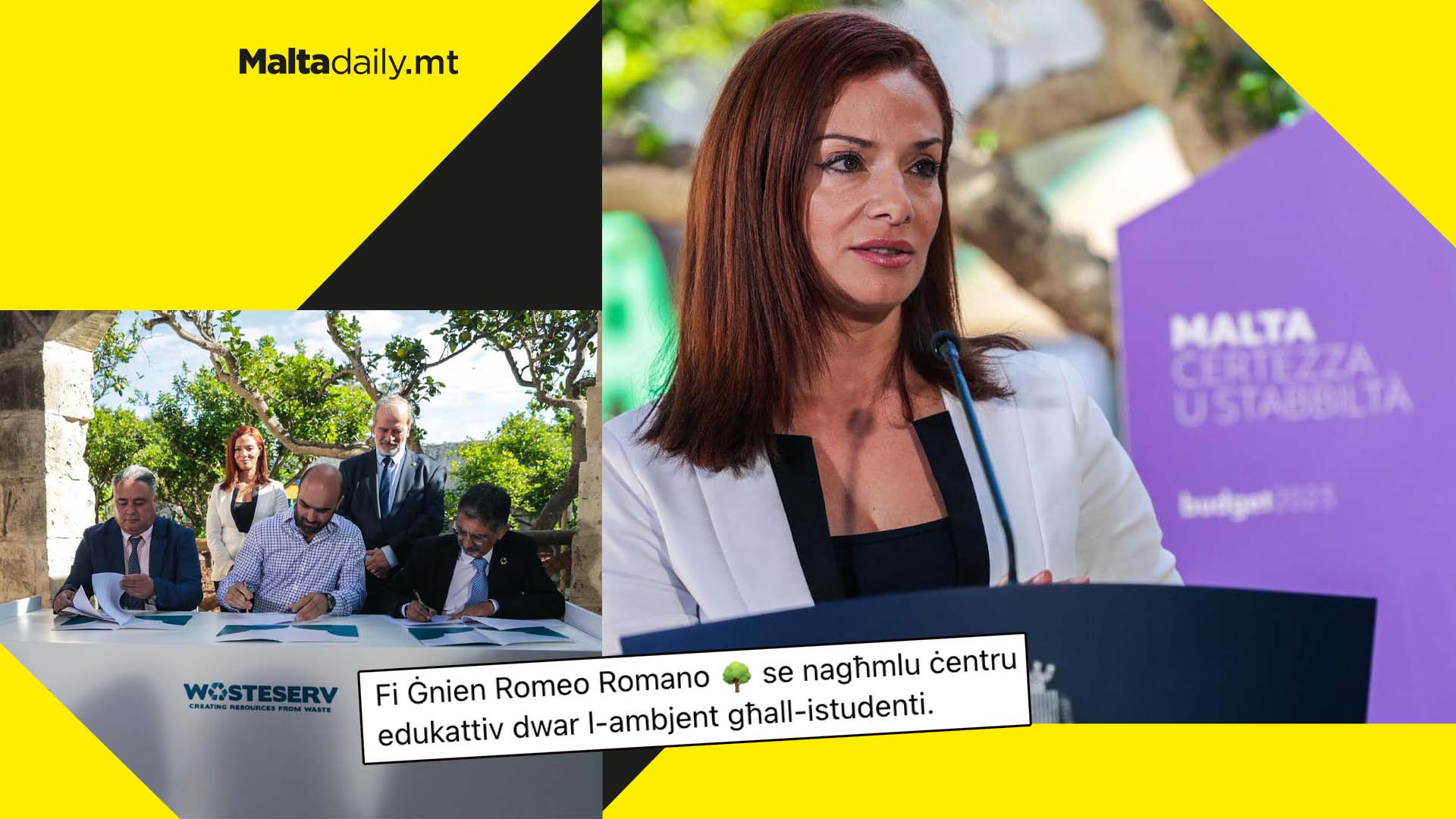 Environment Minister Miriam Dalli has addressed various pleas by locals to scratch the plans to turn a Grade 1 protected building into a restaurant at the Romeo Romano Gardens in Santa Venera.

Instead, the area will be turned into an educational hub with a sensory garden for children with autism. The first phase of the restoration involves an investment of €1 million.

During the signing of the agreement between GreenServ, Parks Malta, Nature Trust Malta and Eco-school, Minister for the Environment Miriam Dalli said that this deal will give the opportunity to children to learn practical skills about sustainability and preservation.

Dalli explained that the original plans to convert the space into a restaurant had been scrapped following much uproar and that the government is listening to public pleas to make this a space designed to improve the quality of life.

Dalli also recalled the €7 million project, spread over 7 years, which will begin next year, aimed at giving each locality an open space as well as an agency responsible for such projects.

The original plans had faced backlash from the likes of NGO Moviment Graffiti who had said that the need for a quiet space is far greater than the need to consume, especially in such a highly congested area.’ 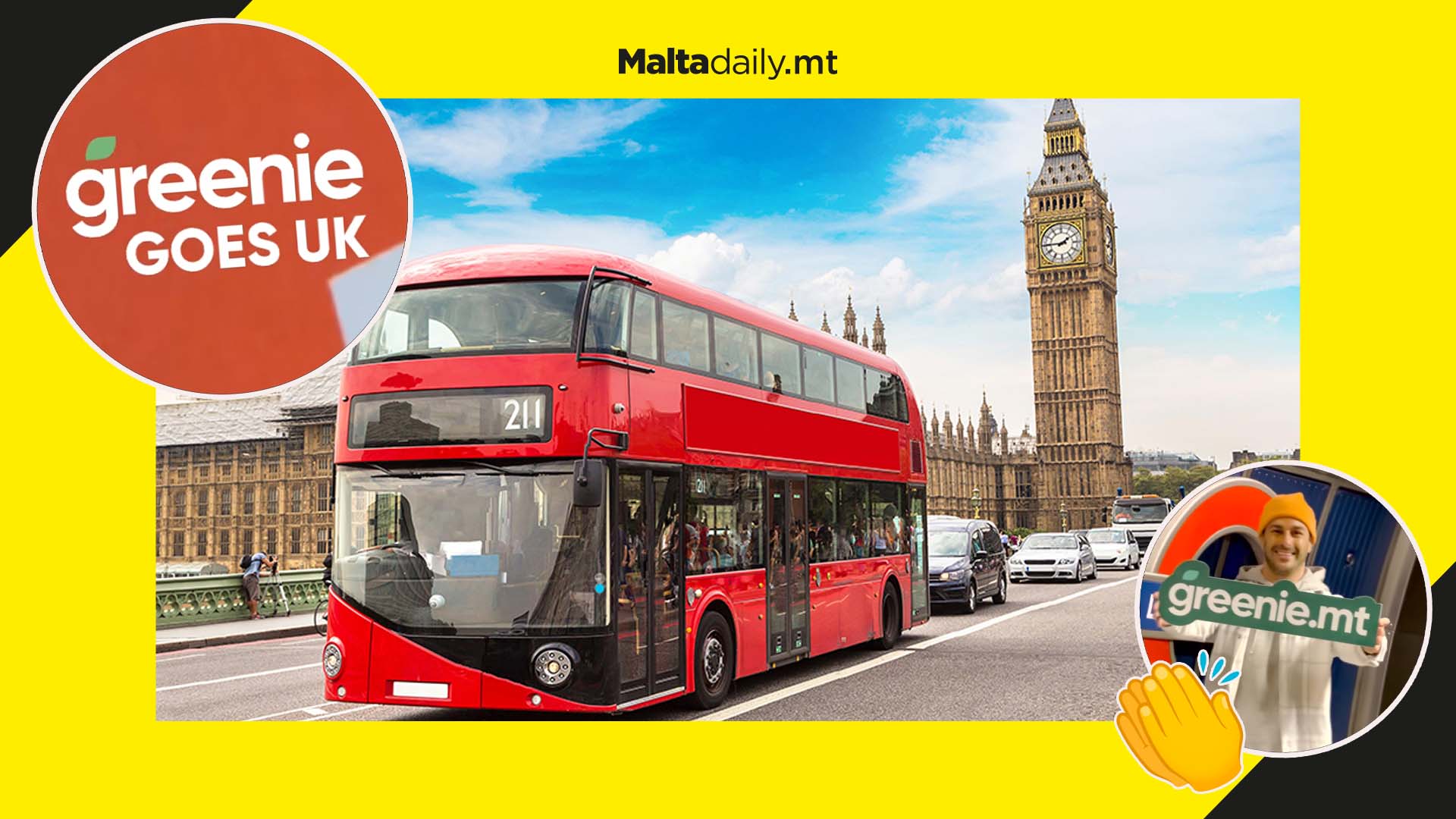 Local eco-friendly content page Greenie.mt will officially be expanding beyond the Maltese islands to take its mission international.

The platform, which shares the latest environmentally related news, awareness pieces as well as recipes and other fun content will be opening its branch in the United Kingdom.

“The UK gives us a huge platform to continue doing this, and we will hopefully continue to inspire and bring together all followers to be more environmentally conscious and possibly emulate trends popular in the UK such as veganism.”

On his part, Josef Mizzi revealed that he “started following greenie.mt since its infancy on social media, ever since it launched its great concept. Being a Vegan PT myself, I was impressed by Greenie’s way of bringing environmental sustainability to the forefront of the Maltese Public.”

Josef said that due to him moving to vegan friendly London, it was only natural for him to collaborate with the brand to bring its ‘fresh, environmentally sustainable content to the UK.’