John Lewis ‘give a little love’ in their emotional Christmas advert 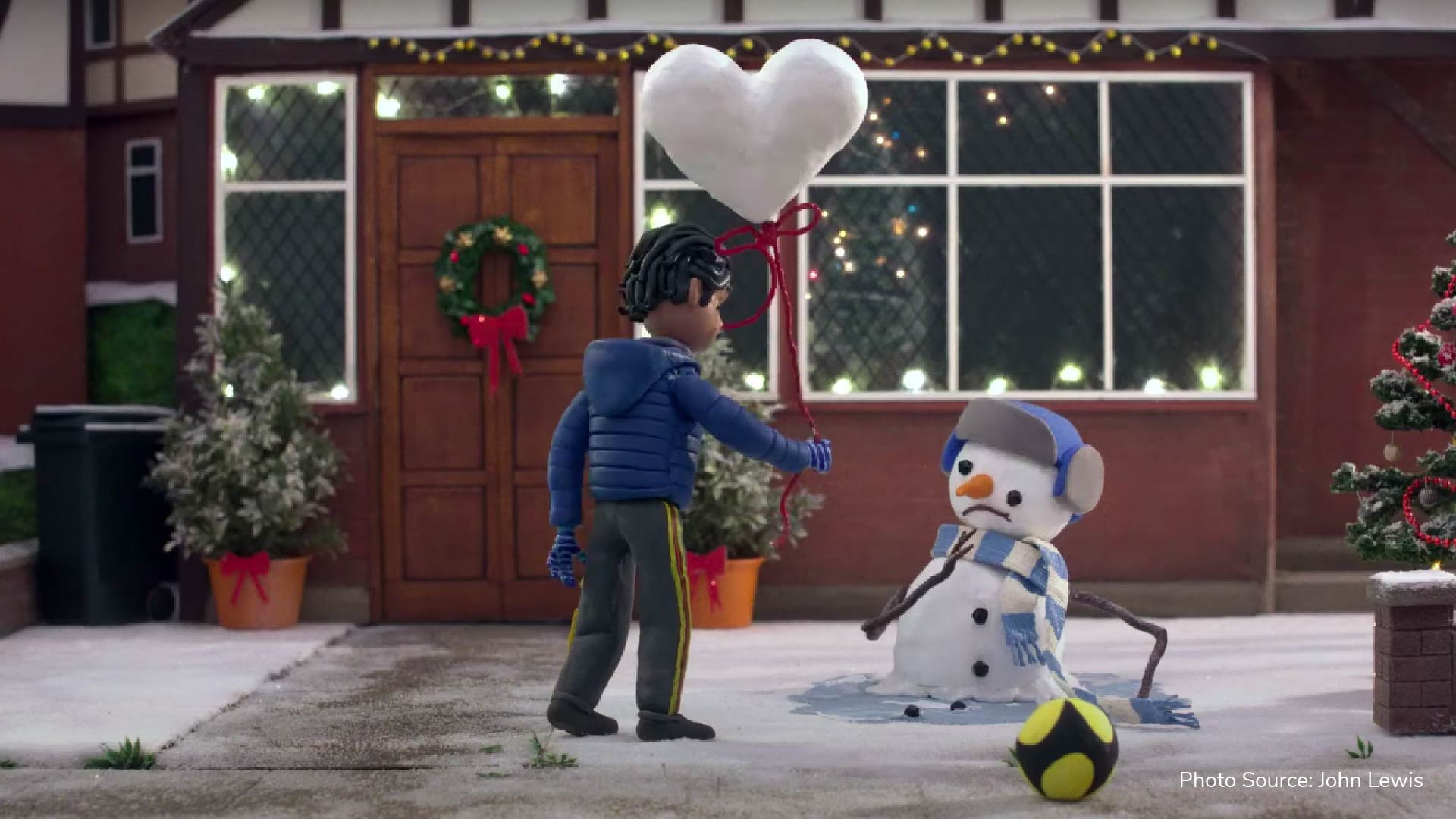 John Lewis have done it again as they release their latest Christmas advert which features a hedgehog, snowmen, balloons and a group of hip-hop pigeons.

The retailers are world-renowned for heart-warming Christmas segments and this year is no less with a pandemic-sensitive advert highlighting the gift of kindness and the power of charity rather than presents.

The group commissioned eight different animators to contribute to the stagnated creative community which has crumbled under COVID-19. 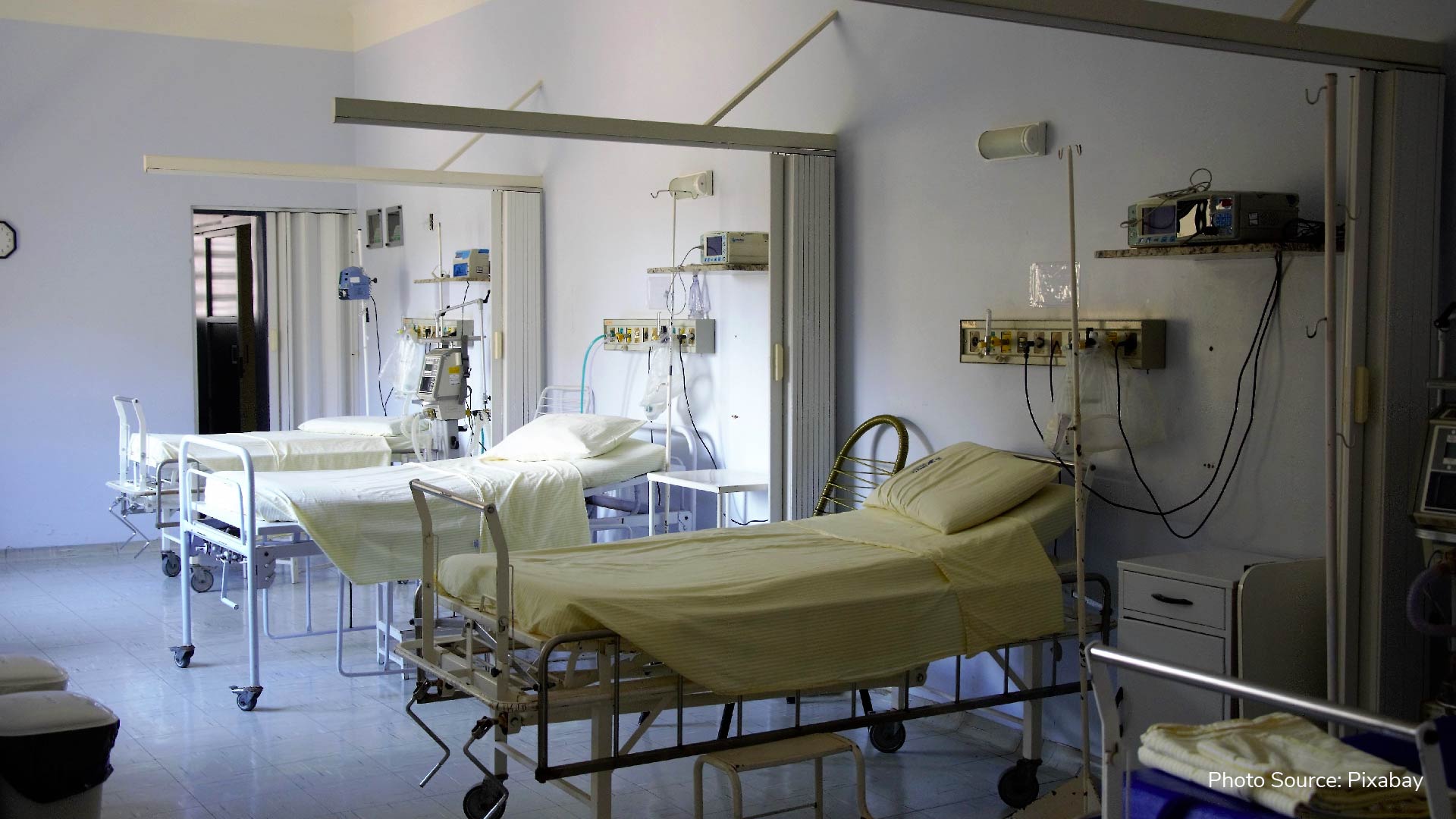 The Health Authorities have announced the death of two elderly patients who had tested positive for COVID-19.

The first case was an 82-year-old man who died in his private home on the 8th of November and tested positive for COVID-19 after his death.

The second case is a 78-year-old man who died in hospital and also tested positive for COVID-19 after his death. 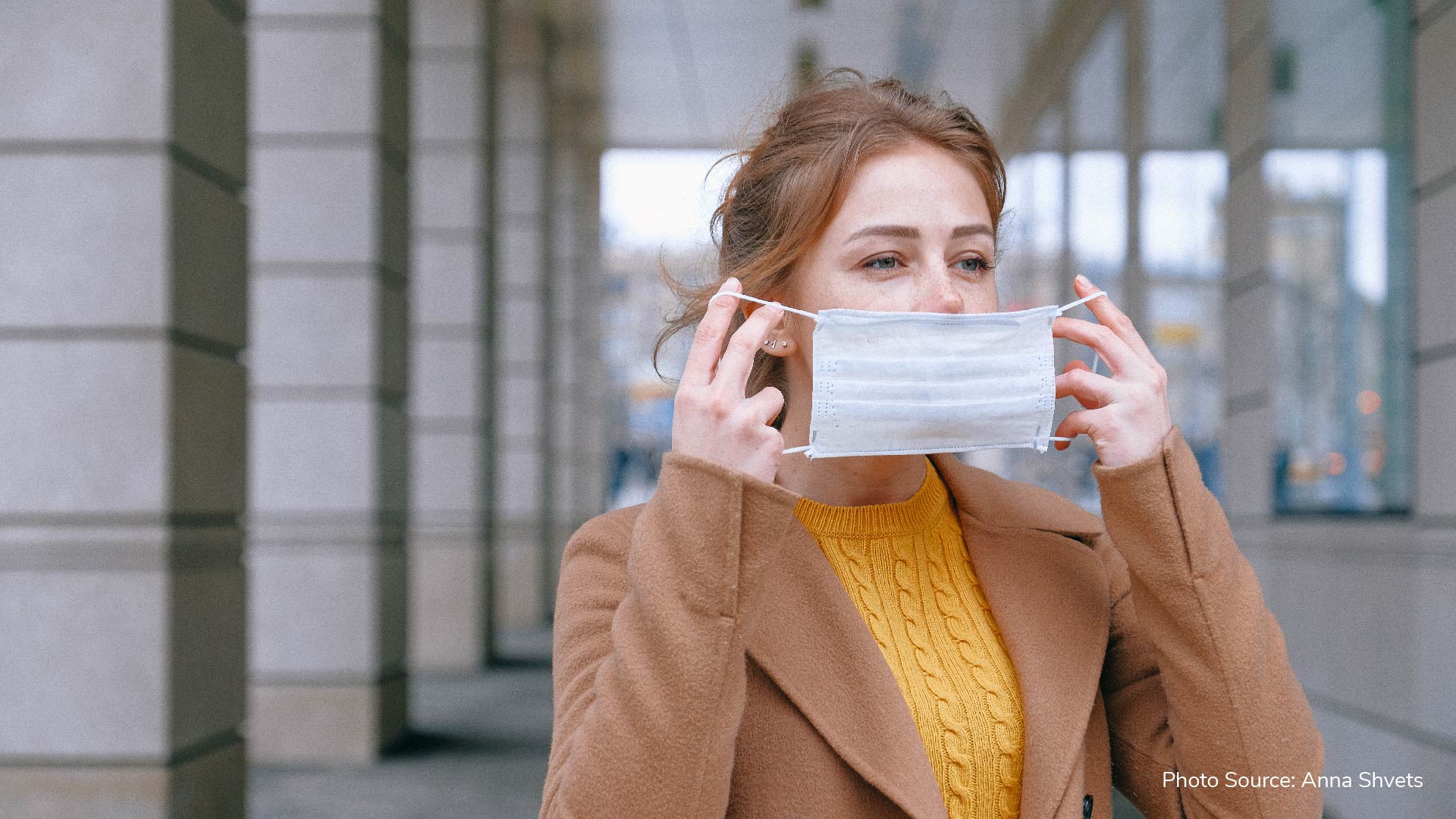 The Health Department stated that it does not rule out nationwide rapid testing for COVID-19 and that it is currently investigating the results of the same mechanism in Slovakia.

Slovakia was the first country to test its entire population of 5.6 million people with rapid antigen tests, with approximately one percent of subjects testing positive ahead of its second round of testing.

Adopting this system for Malta would mean that health workers would be able to identify carriers better, making them more able to further mitigate the spread of the virus. 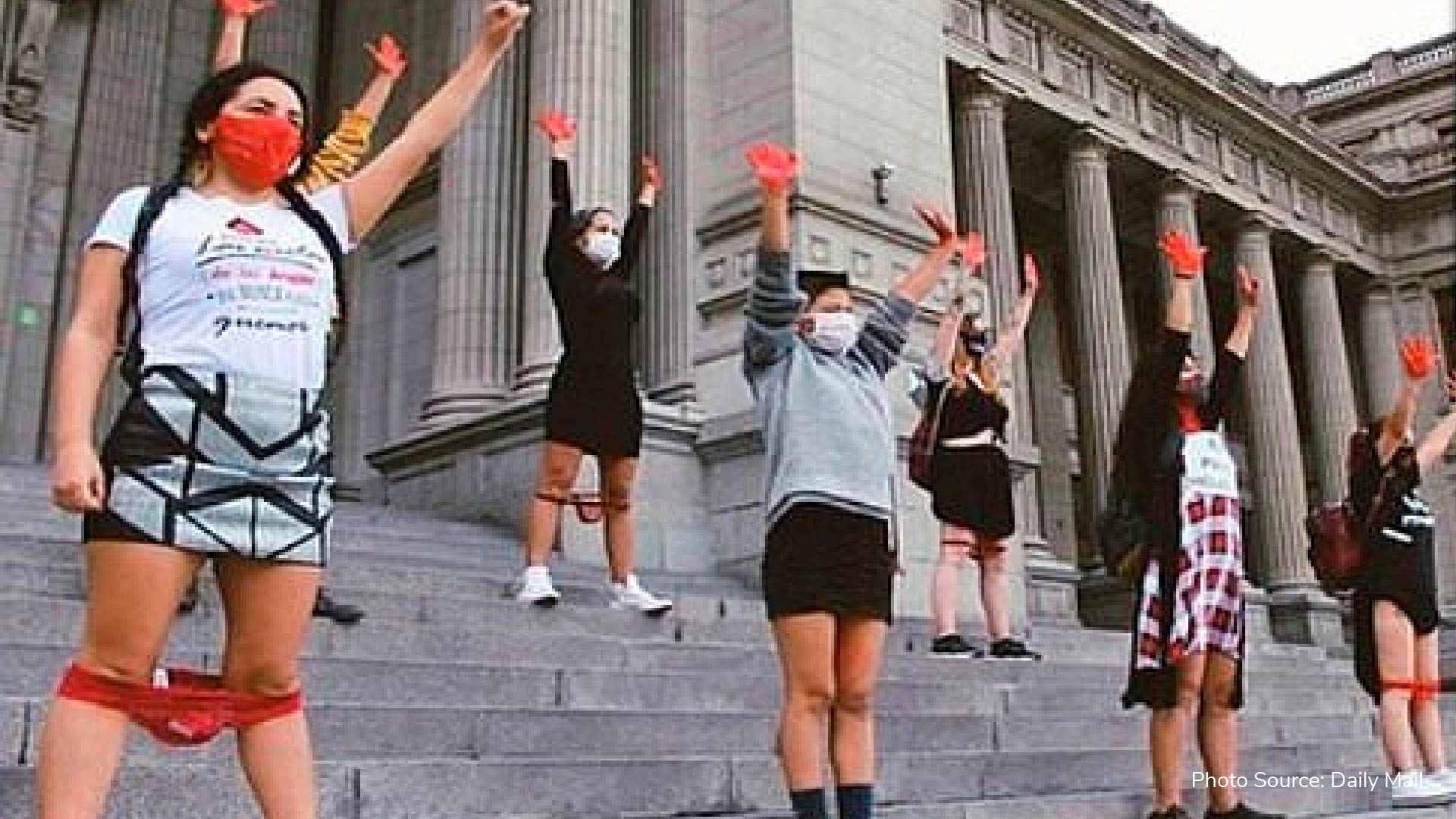 Protests have emerged in Peru after the court threw out a rape case because the victim wore red underwear and ‘could have signalled intention for sexual relations’.

The judge went on to dismiss claims that the women was shy and reserved and acquitted the accused rapist on grounds that ‘the type of underwear is typically used leading to moments of intimacy’.

Crowds of young women gathered in front of Peruvian court in protest of the judge’s ruling, holding up red-painted hands and signs saying statements like ‘masochism is the real pandemic’.