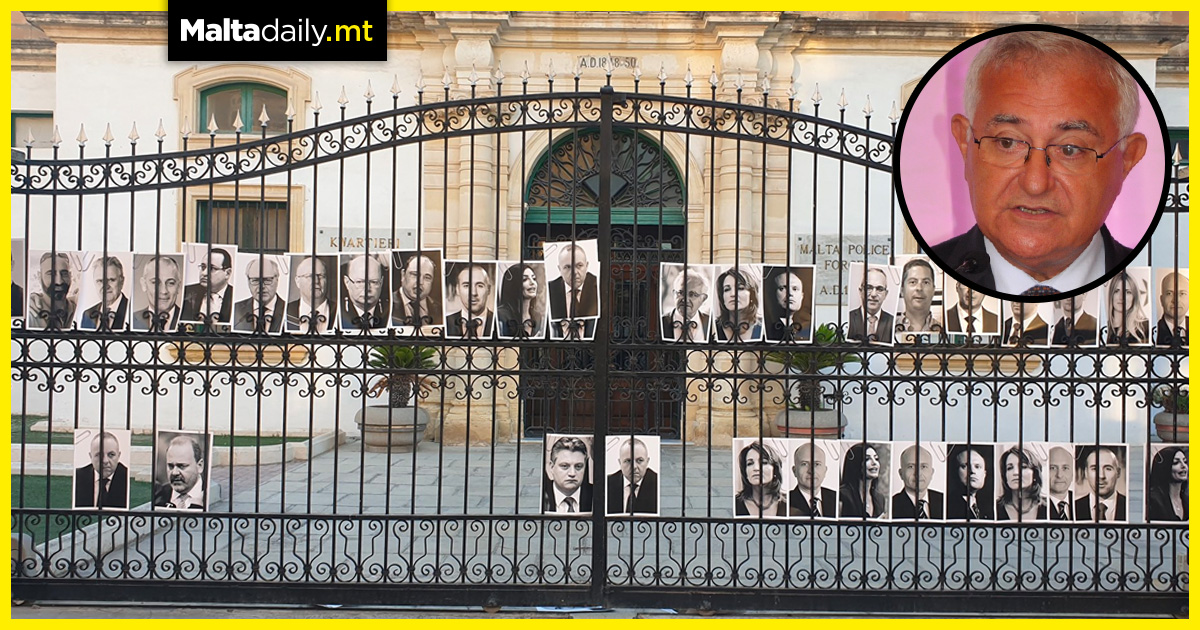 Former European Commissioner John Dalli has demanded an apology from civil society group Repubblika after being called an untouchable for police. During a protest held by the group yesterday evening outside the Floriana Police headquarters, Repubblika demanded action by the police on several alleged corruption cases which involve high-ranking government officials and businessmen, among whom Dalli was mentioned.

Dalli himself, a former Nationalist Minister, was forced to resign from this post as European Commissioner in 2012 following an EU investigation. In 2013 he was appointed as a consultant on healthcare to ex-Prime Minister Joseph Muscat. In a statement this morning, Dalli stated that Repubblika (whom he called ‘exalted puppets’), decided to associate him with corruption. He also accuses the European Commission of obstructing justice as well as calling late journalist Daphne Caruana Galizia a ‘perverse criminal’ who, allegedly invented calumnies.

The calumnies referred to are him owning Egrant, being involved in 17 Black and being involved in the privatisation of hospitals. He ended the statement by demanding an apology from Repubblika or stating that he expects the allegations to be substantiated.

A quarter of Malta’s COVID-19 cases from foreign students 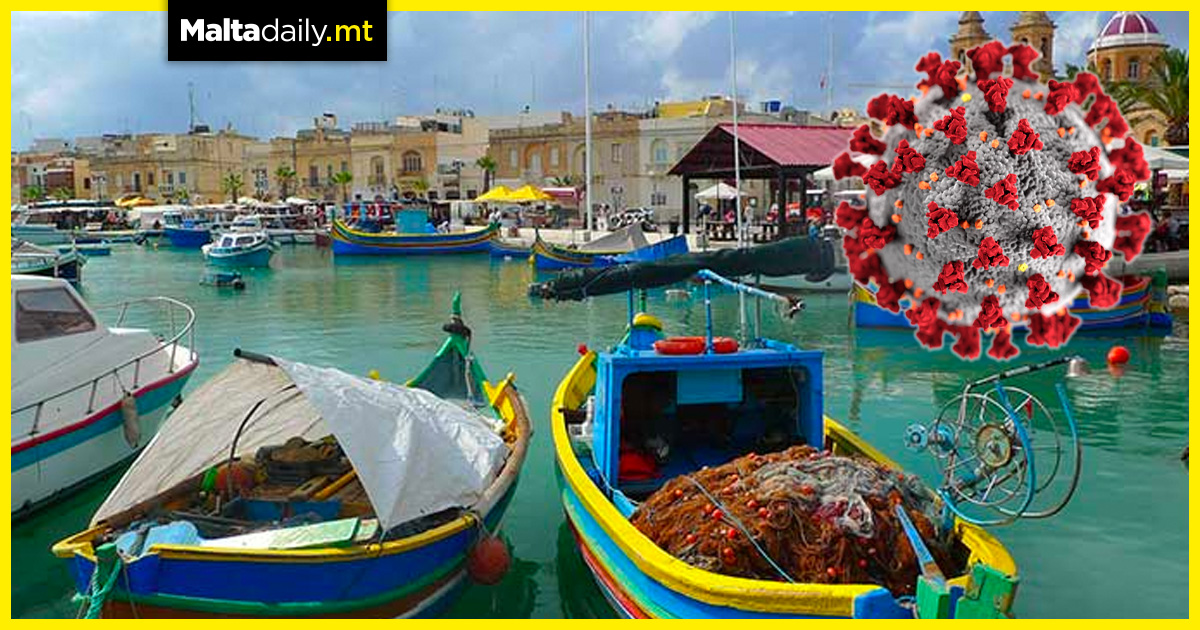 The health authorities have revealed that over 500 foreign students who came to Malta to study English tested positive for COVID-19. This means at least a quarter of the island’s active cases are young, mostly unvaccinated, students who travelled to the island. Times of Malta was informed by the health ministry about this following Malta’s placing on the EU’s travel red list.

A spokesperson for the health ministry also told the newsroom that approximately 60% of the the daily cases are non-residents. The higher proportion of cases is situated in the under-19 age group. With language schools being forced to close last week to slow the rising spike in cases, hundreds of students are in Malta, with many in mandatory quarantine. Repatriation flights are also being planned, although it is unsure who will take charge in terms of paying the return. 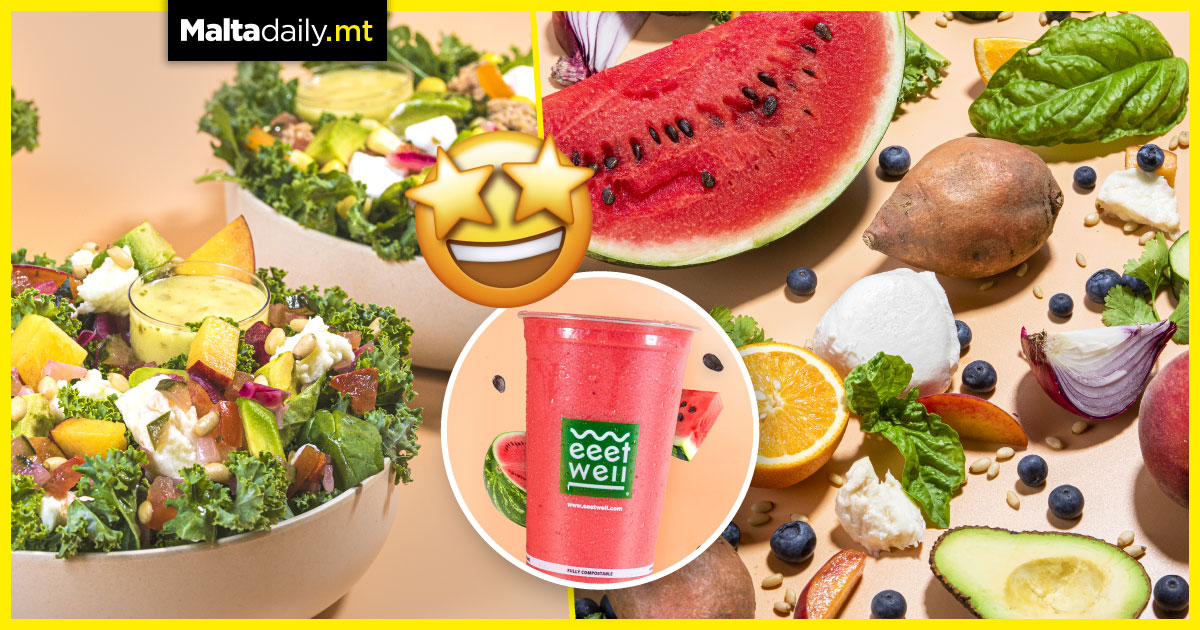 Beloved local brand eeetwell has made quite a name for itself by providing fresh foods and seasonal menus while also leading a green agenda which strives towards a better planet, which is why it became one of Malta’s fastest growing brands.

Let us introduce you to one of our special summer dishes: the Tunacado Salad! It's got the coolest combination of…

Claiming to lead a clean-eating phenomenon which aims to build a healthy food movement, eeetwell’s summer menu is just that. Bringing together a mix of super seasonal ingredients into a thoughtfully crafted menu with local chefs and accredited dieticians, you really can’t miss out on a meal from eeetwell. What makes it even better is that apart from being good for your body and great for the planet, the sustainable summer menu supports local produce by sourcing the ingredients from local farmers and trusted partners.

The secret to a #healthier summer is here! 🥗 We're ready for this season with a #fresh selection of new #flavours that make every day taste like #summer ☀️

Brighten up your day with a fresh Tunacado Salad or feast your eyes (and tastebuds!) on the vibrant Blueberry Harvest; rest assured that whatever you choose, satisfaction is guaranteed. Just don’t forget to wash it down with a ripe, freshly-squeezed Watermelon Squeeze or Peach Piña Colada.

Tag someone who would LOVE eeetwell’s new menu.

Plans to get Malta off grey-list in just 18 months 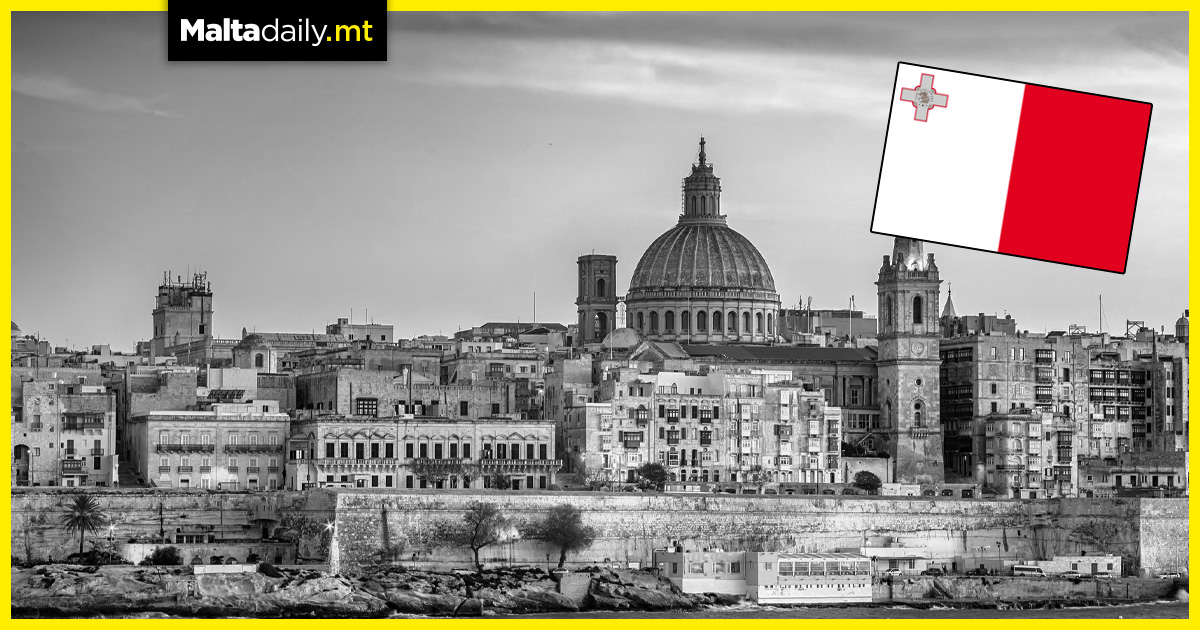 Malta is planning to get off the grey-list within 18 months. Permanent secretary at the Finance Ministry Alfred Camilleri stated that Malta had a very ambitious plan to get off the Financial Action Task Force’s grey list. Stating that his team are working on an action plan which is almost in its ‘final draft’, Camilleri stated that he and his team are very well advanced. Also the chairman of the National Coordination Committee on Combatting Money Laundering, Camilleri’s team is responsible for getting Malta back on the white list.

The news of the plan being in advanced stages was supported by Financial Intelligence Analysis Unit head Kenneth Farrugia. He pointed out how there had been jurisdictions that managed to get off the grey list in 18 months, giving hope for Malta to pull off a similar manoeuvre. The comments however contradict those of a leading global expert, who claimed earlier this month that it would take far longer for Malta to get off the list.