Joemike & Lydon meet with the Prime Minister after their MGT win 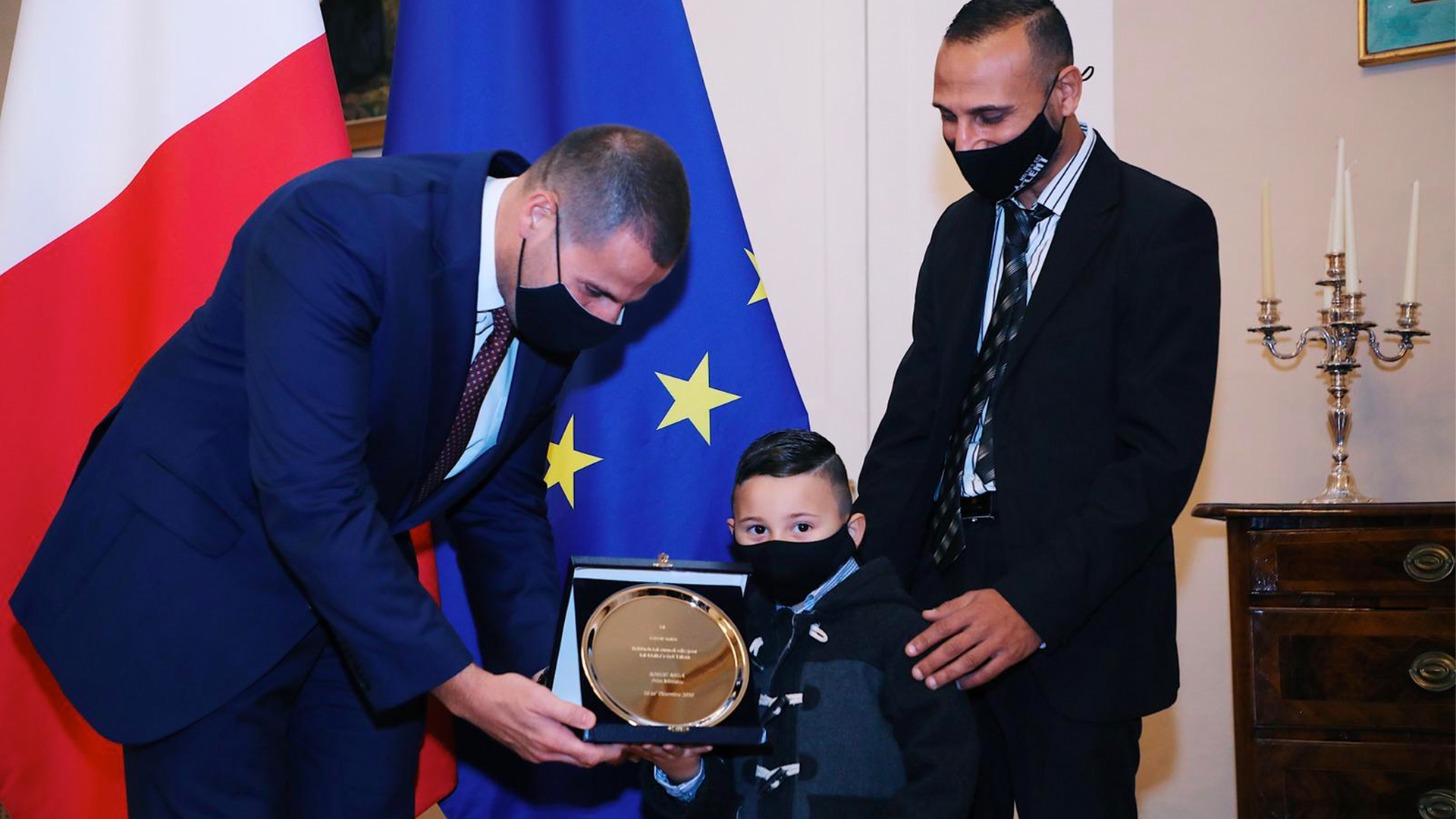 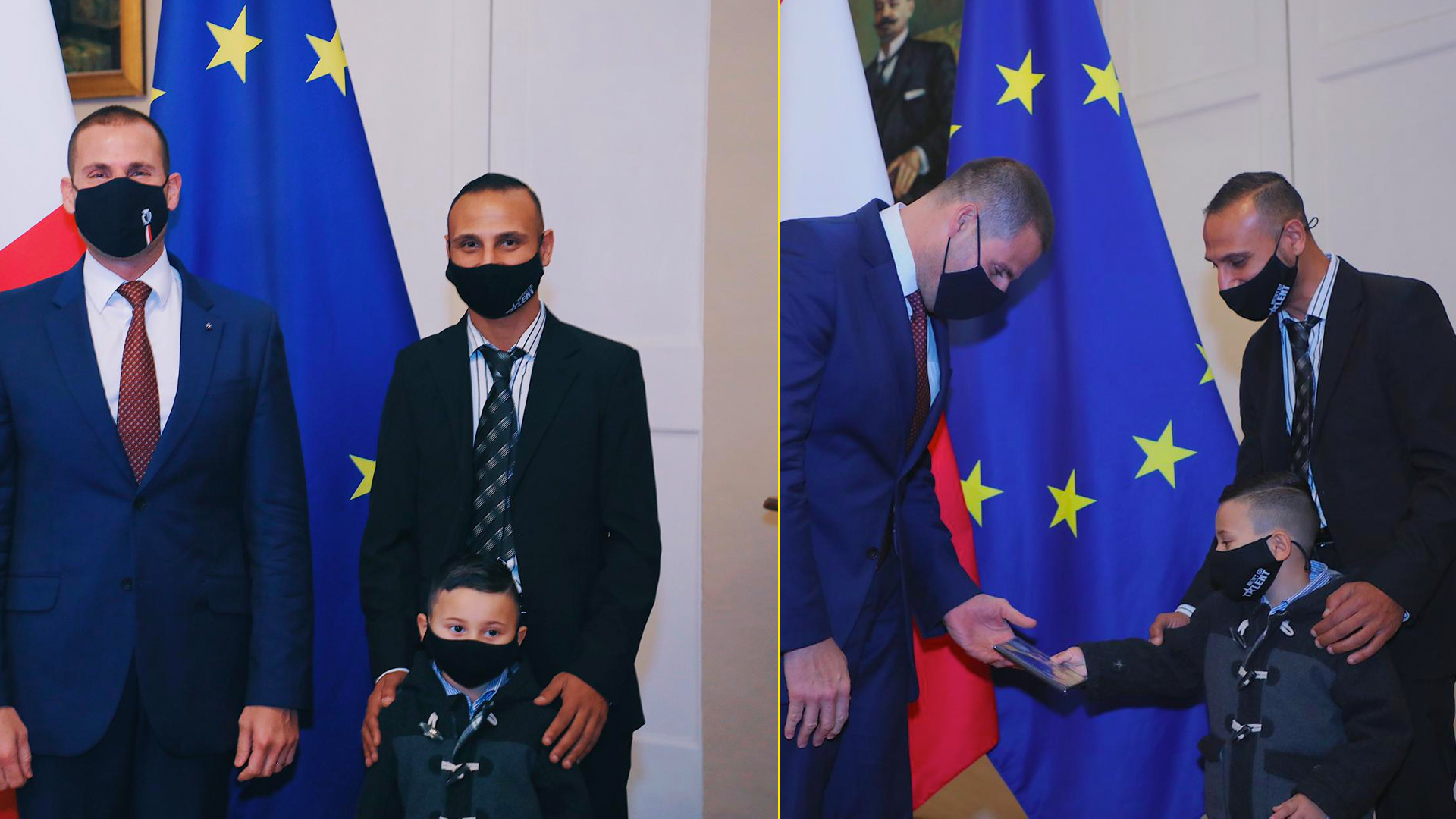 The Prime Minister congratulated them on their win and thanked them for keeping up such a beautiful Maltese tradition.

Joemike & Lydon are a great example of patriotism and pride towards our country!

Watch the moment Jomike & Lydon were crowned winners of Malta’s Got Talent: 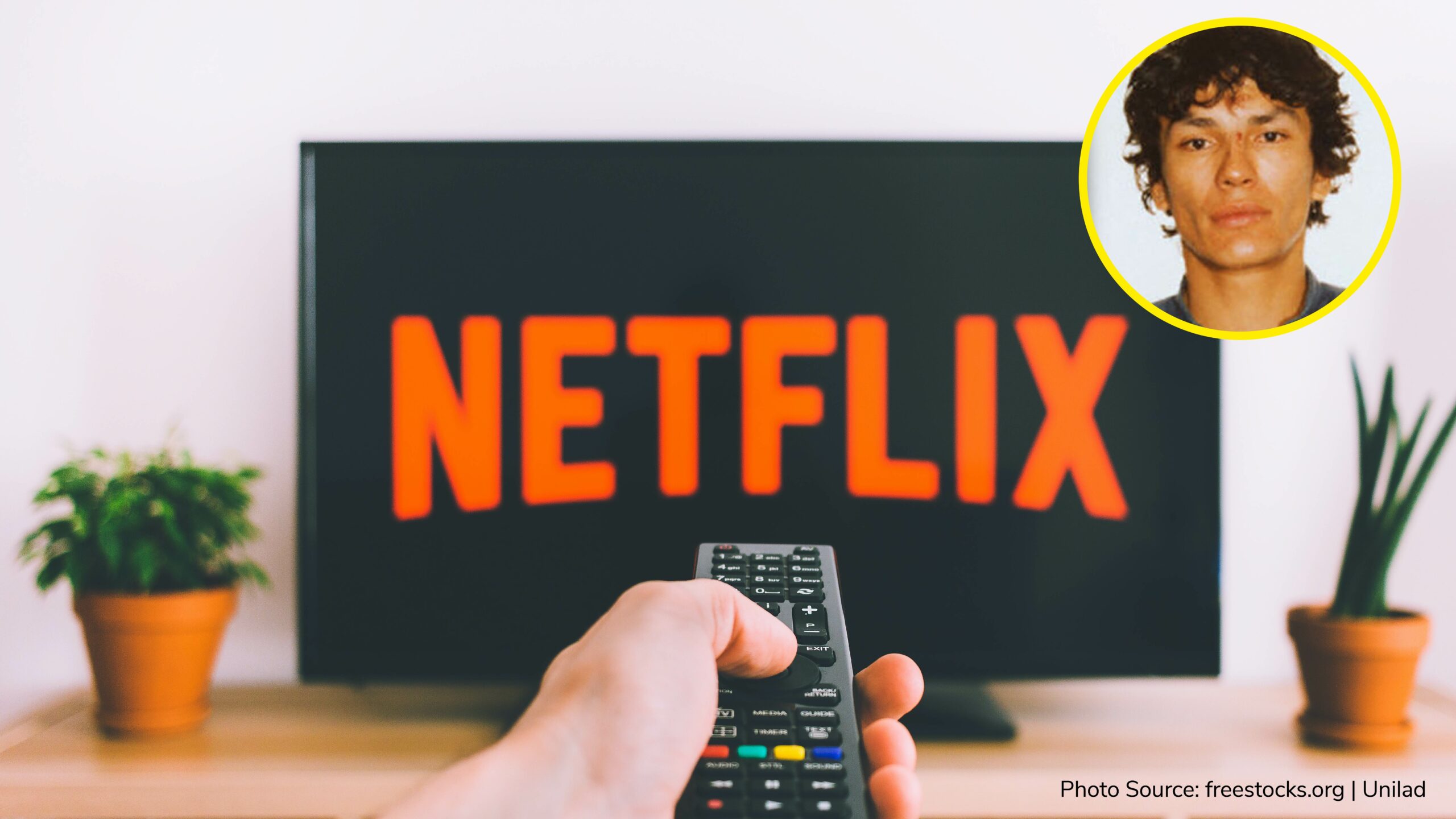 Netflix has just dropped a chilling trailer for the all-new crime documentary about Richard Ramirez.

Ramirez terrorised Los Angeles in the early 1980s with a series of sexual assaults and murders. Ramirez died on death row in 2013.

Night Stalker: The Hunt for a Serial Killer will be available on Netflix from January 13, 2021. 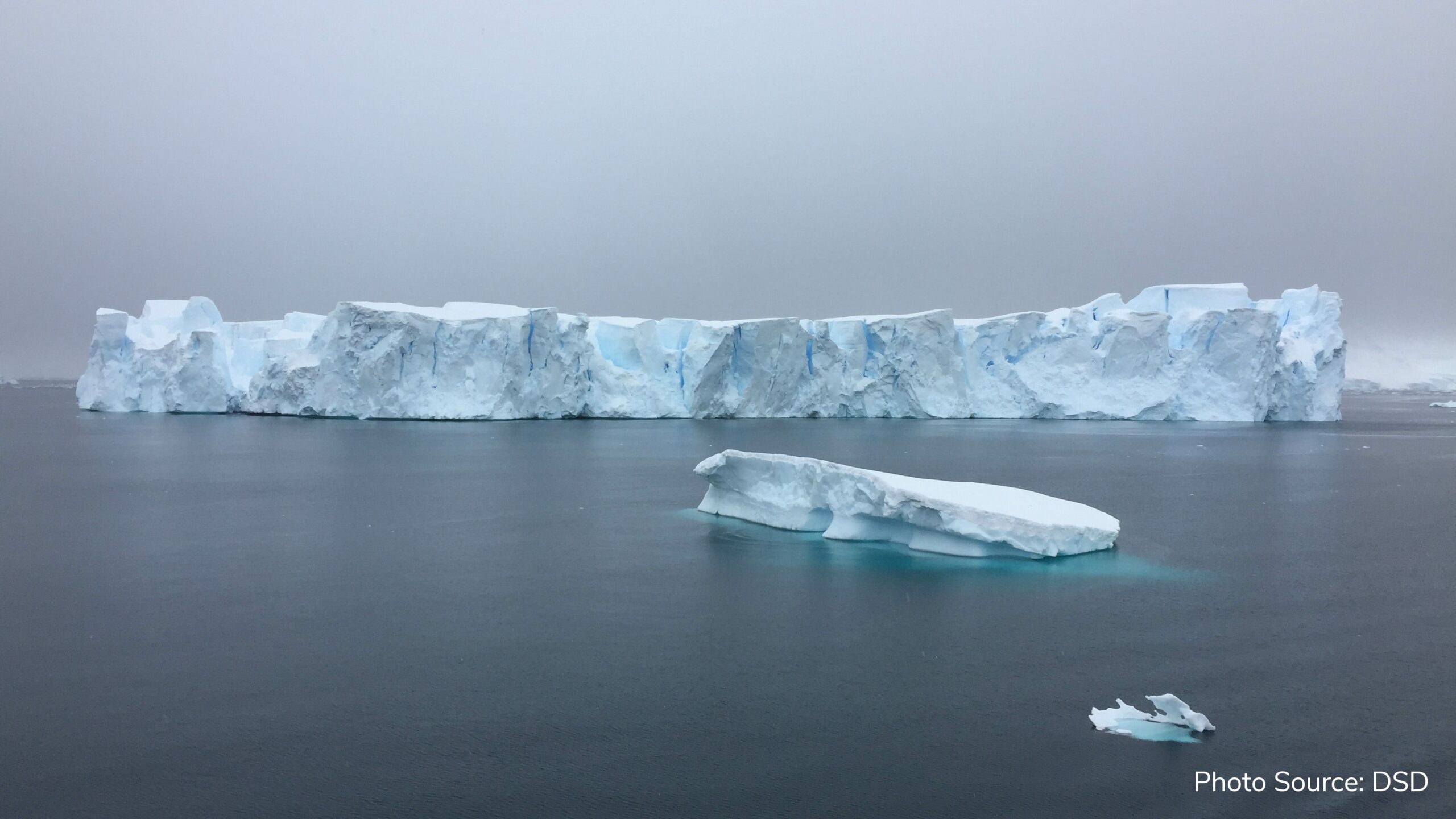 This collision would threaten hundreds of species of wildlife. A68a is roughly the size of Jamaica.

The wildlife would not be hurt due to the collision, but they would be cut off from food sources.

All EU countries to start vaccinations on the same day 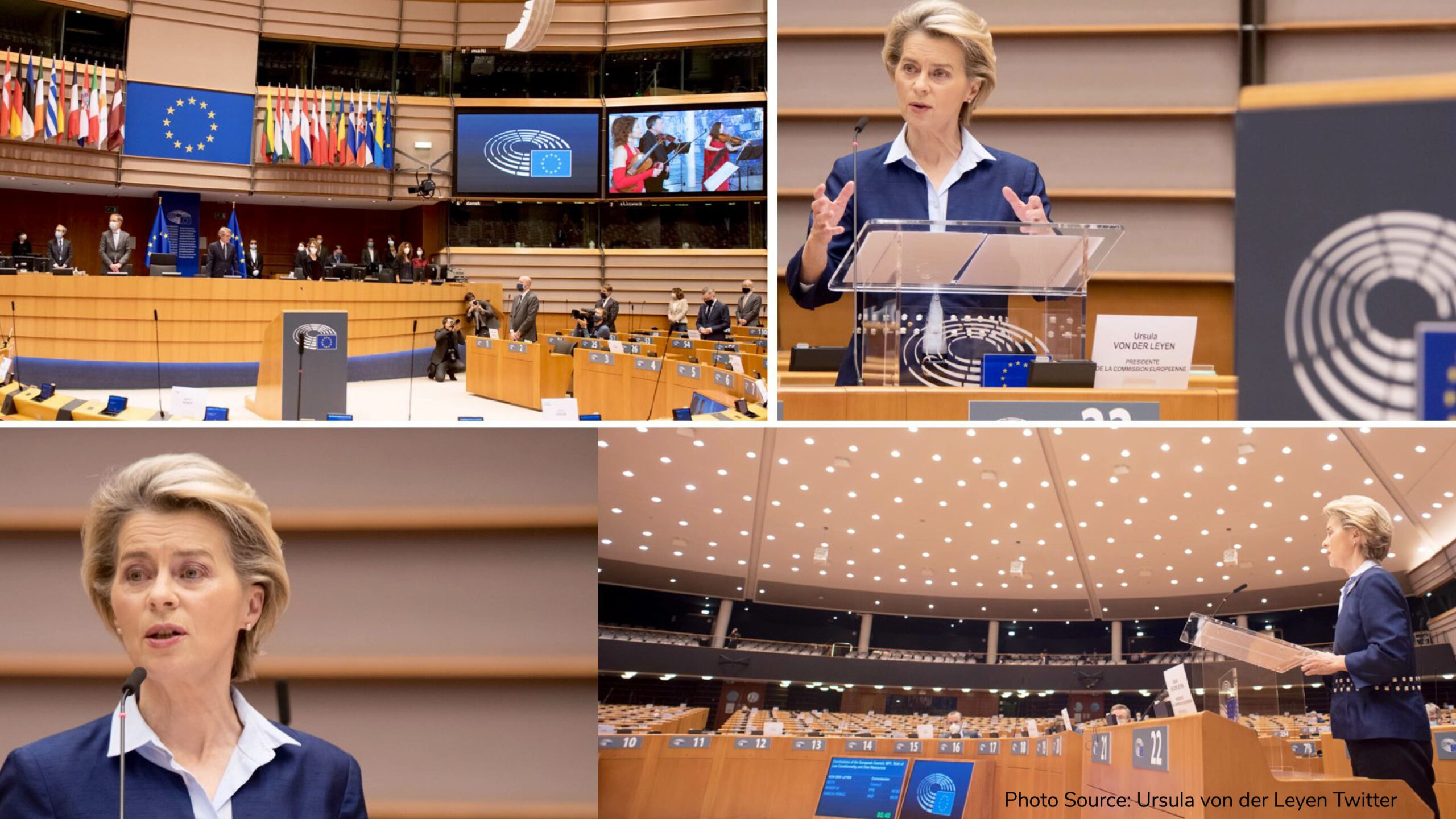 Ursula von der Leyen who is the President of the EU Commission stated today that all EU member states will be starting the vaccination process together.

She also said that in order for the pandemic to eventually end we need to vaccinate 70% of the population and that we should do so in a united manner.