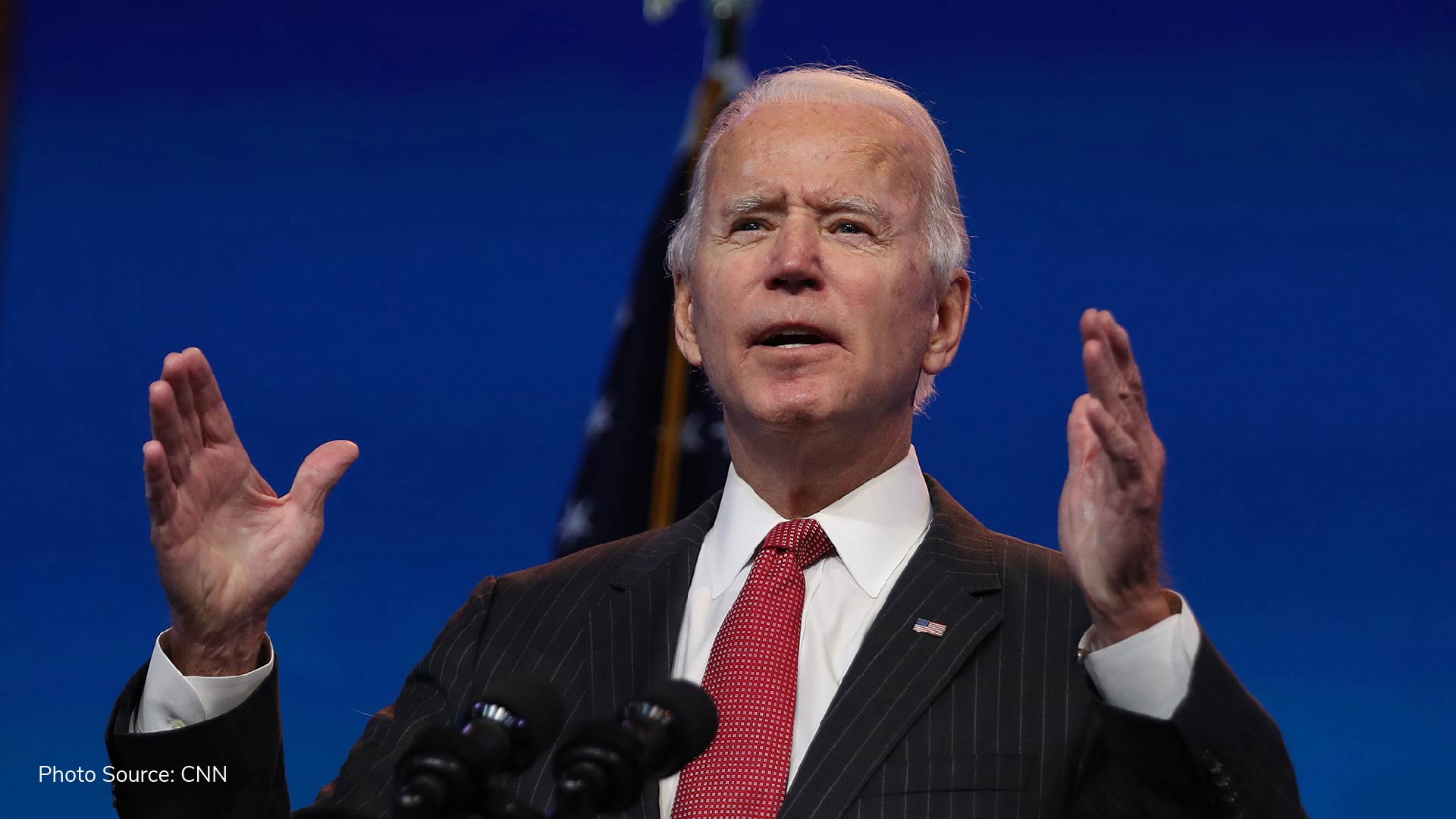 The Electoral College has confirmed Joe Biden’s solid victory against Donald Trump after Trump’s countless attempts to challenge the validity of the president-elect’s victory.

Today, the members of the Electoral College cast their votes for president and vice president.

And once again, the rule of law, our Constitution, and the will of the people have prevailed.

California’s 55 electoral votes secured Biden’s desired threshold and a seat in the Oval Office in what has been called a ‘victory for democracy’ with Biden calling upon ‘a time to unite and to heal’.

Joe Biden and Kamala Harris are officially the President and Vice-President of the United States, respectively, with a collective 306 electoral votes. 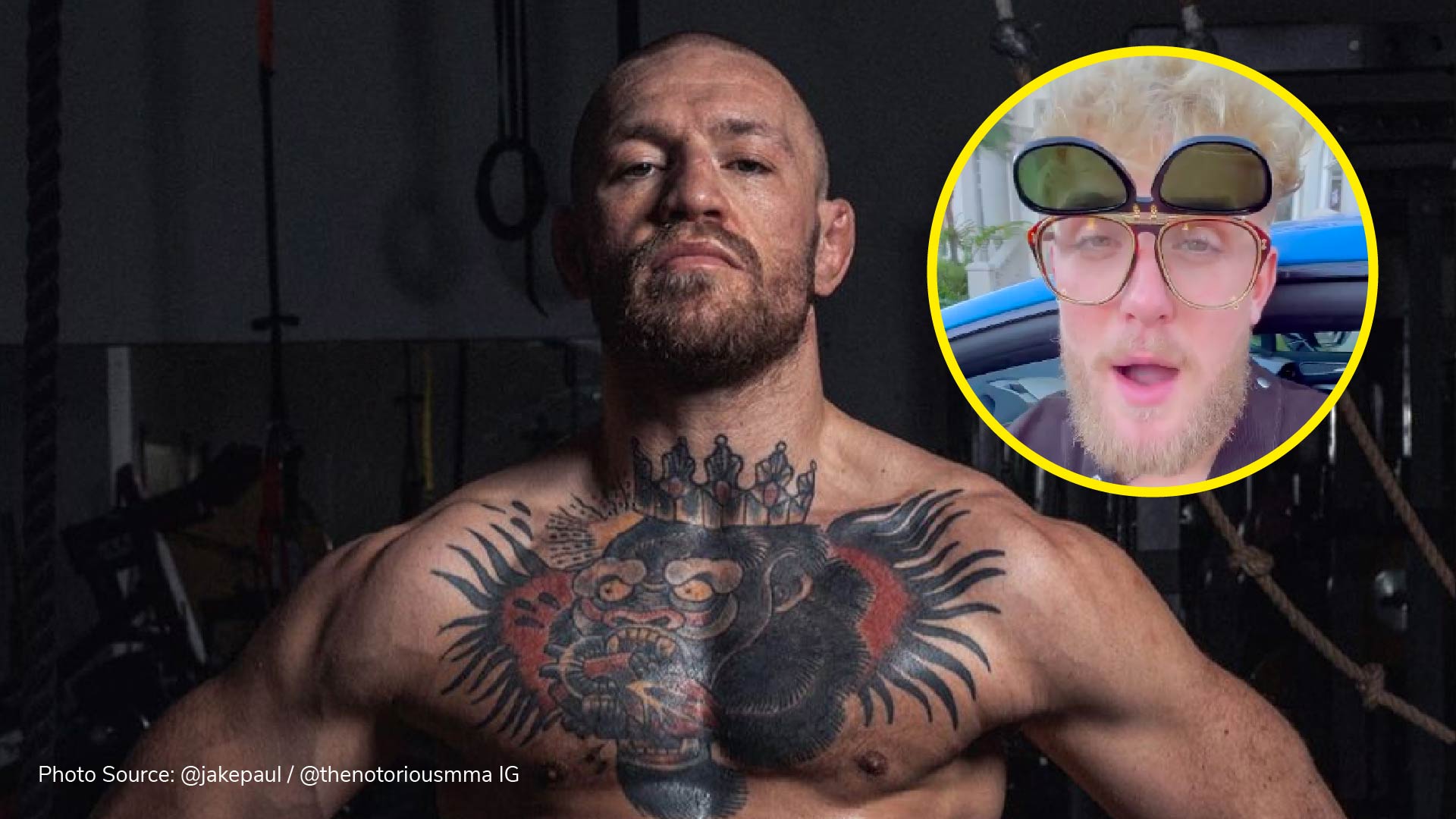 Conor McGregor has been offered $50 million for a match-up against Jake Paul as the YouTuber calls him out in the most over-top, flamboyant fashion possible.

Conor McGregor has yet to issue a response. 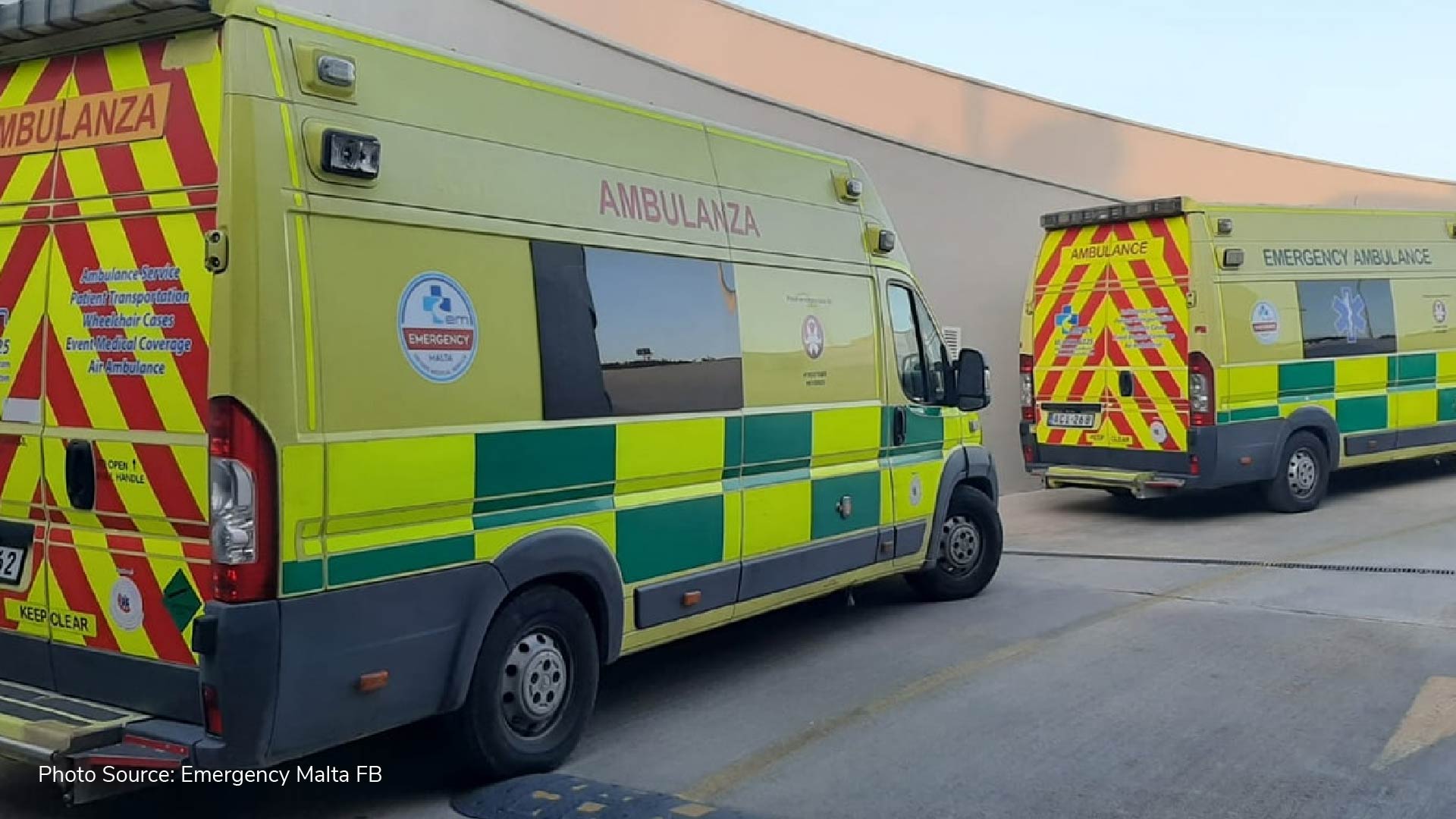 A 21-year-old from the UK sustained serious injuries following an assault in Triq l-Għabex yesterday evening.

The culprits fled the scene before the police could arrive as the victim was taken to Mater Dei hospital via ambulance.

Investigations from District Police and the Major Crimes Unit are currently underway. 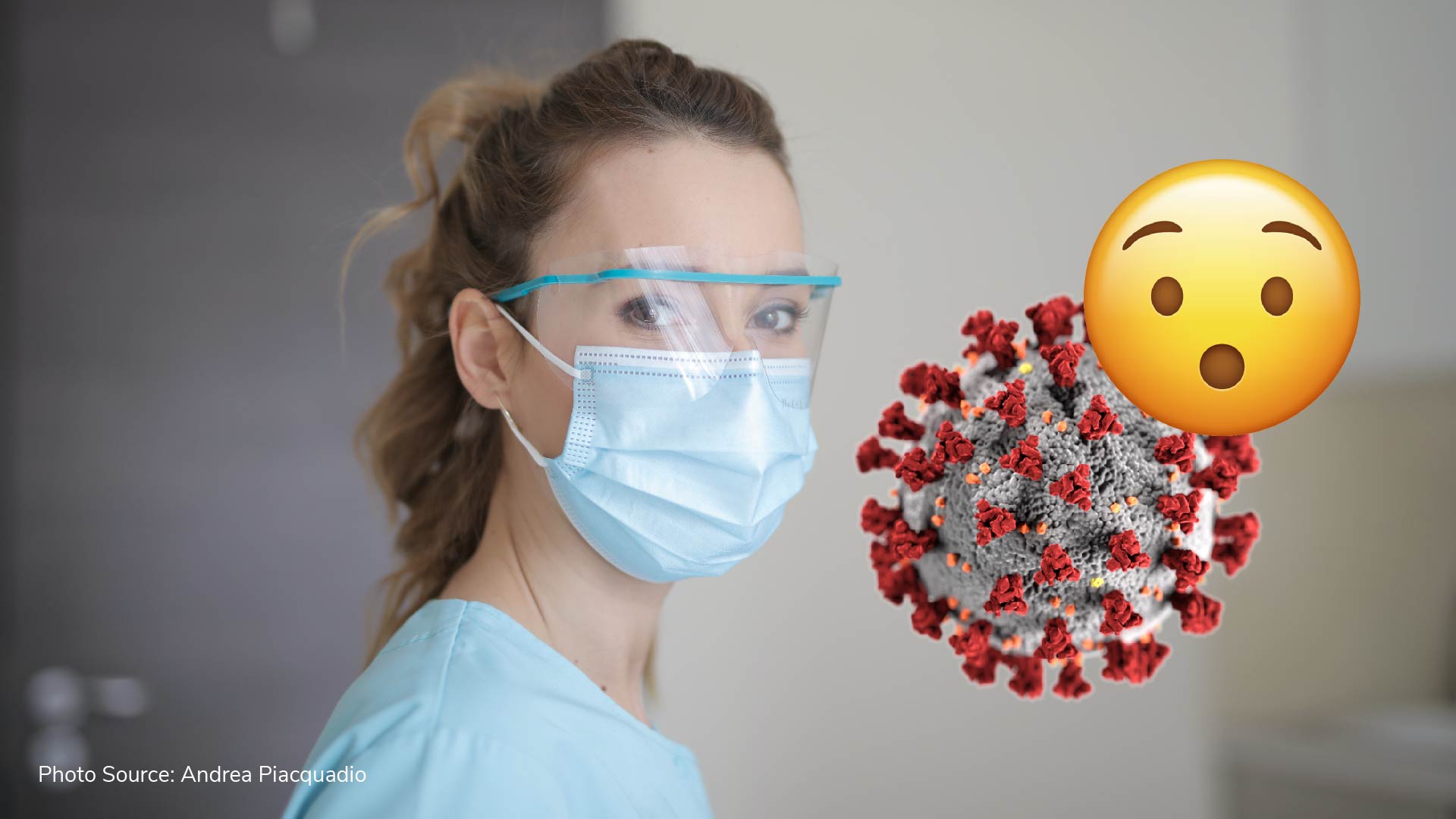 A new variant of the COVID-19 virus has been found in England, as revealed by the Minister for Health Matt Hancock.

The virus is reportedly spreading at a fast rate with Hancock announcing that the variant has given no indications whether or not it is more serious or resistant to the vaccine.