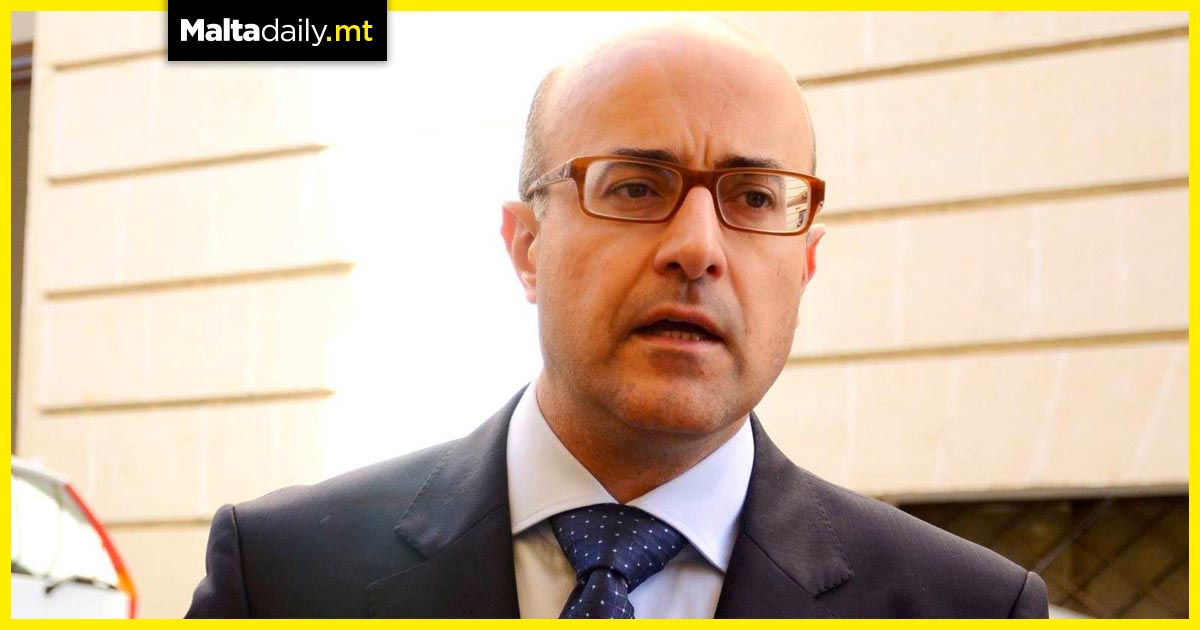 Nationalist MP Jason Azzopardi received a criminal complaint from a sitting judge over comments published to Facebook. The comments were allegedly published on the day he was expected to deliberate on a bail request from Yorgen Fenech. The criminal complaint was filed by Judge Giovanni Grixti after he was outed as to having bought a boat from the father of the murder suspect Fenech back in 2008.

On the same day he was outed, Grixti was also expected to deliberate on bail for Fenech himself. The Police Commissioner and Attorney General dismissed the report as not criminal element was found.

Grixti’s impartiality in the case was doubted following the news of the boat purchase, with Azzopardi promptly taking to Facebook to express his understanding of the incident. He uploaded a photo of the yacht and captioned it with ‘do you have no shame?’. He pointed out how Grixti told former Nationalist Party leader Simon Busuttil in 2019 that the Panama Papers was all speculation.

In reaction, Nationalist MP Joseph Ellis, a lawyer like Azzopardi himself, expressed solidarity with the latter, stating that a ‘judge who loses his composure due to a post or allegation made by any person, even a lawyer, is not worthy to keep his seat on the bench of the judiciary, especially if the allegation is not true.’