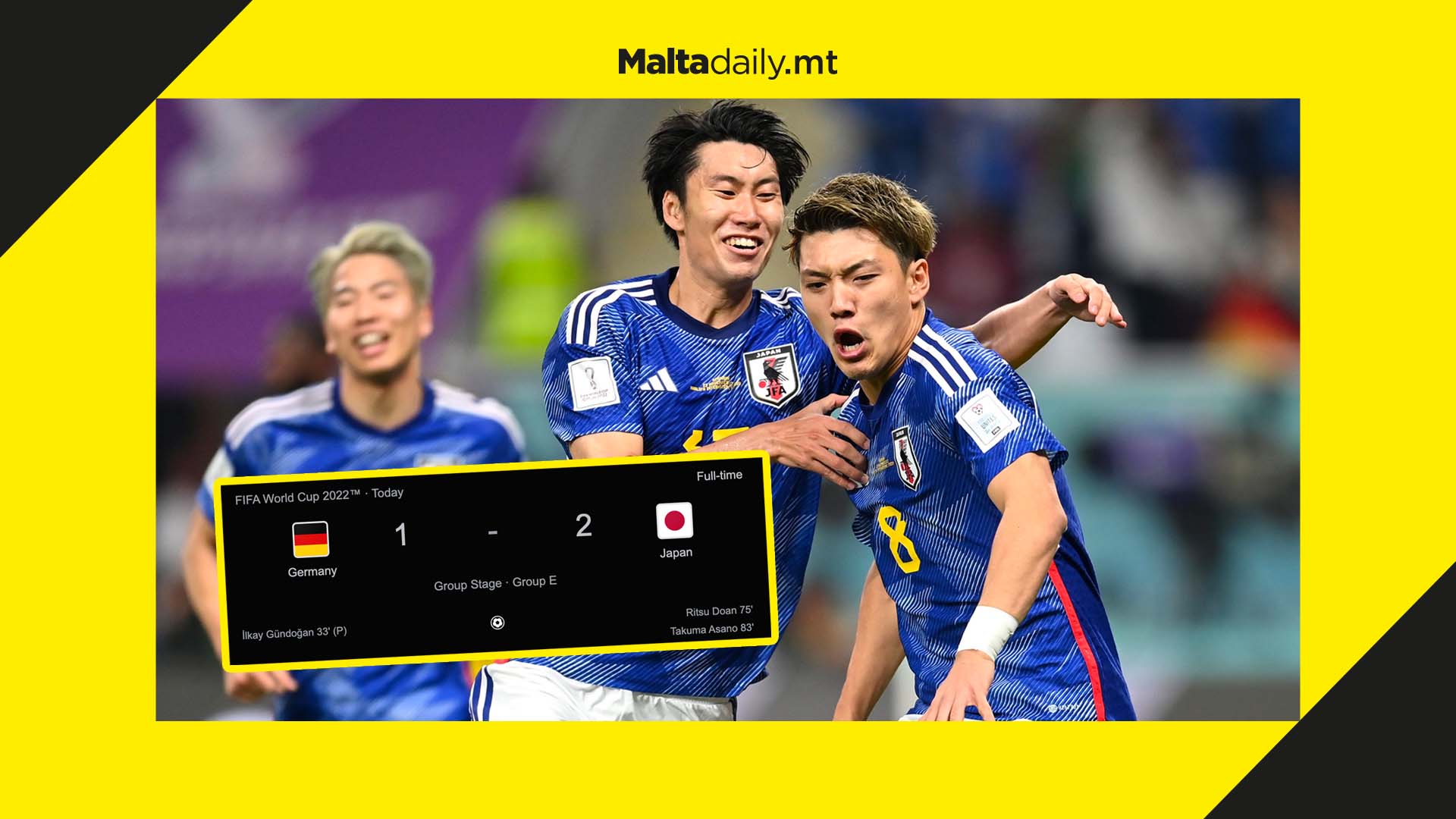 In the latest stunning result of the Qatar World Cup, unlikely heroes Japan have managed to stun the German national team with a 2-1 victory at the Khalifa national stadium.
After a stunning penalty by Manchester City’s İlkay Gündoğan in the 33rd minute, Japan came back swinging in the late second half with spectacular goals by Ritsu Doan in the 75th minute and Takuma Asano in the 83rd minute.
The Japanese national team truly showed their attacking prowess during the second half, celebrating their first with of the Qatar World Cup.
Germany are set to take on Spain on Sunday 27th November, while Japan will face fellow Group E participants Costa Rica on the same day.
#MaltaDaily
TAGS: Qatar 2022, World Cup 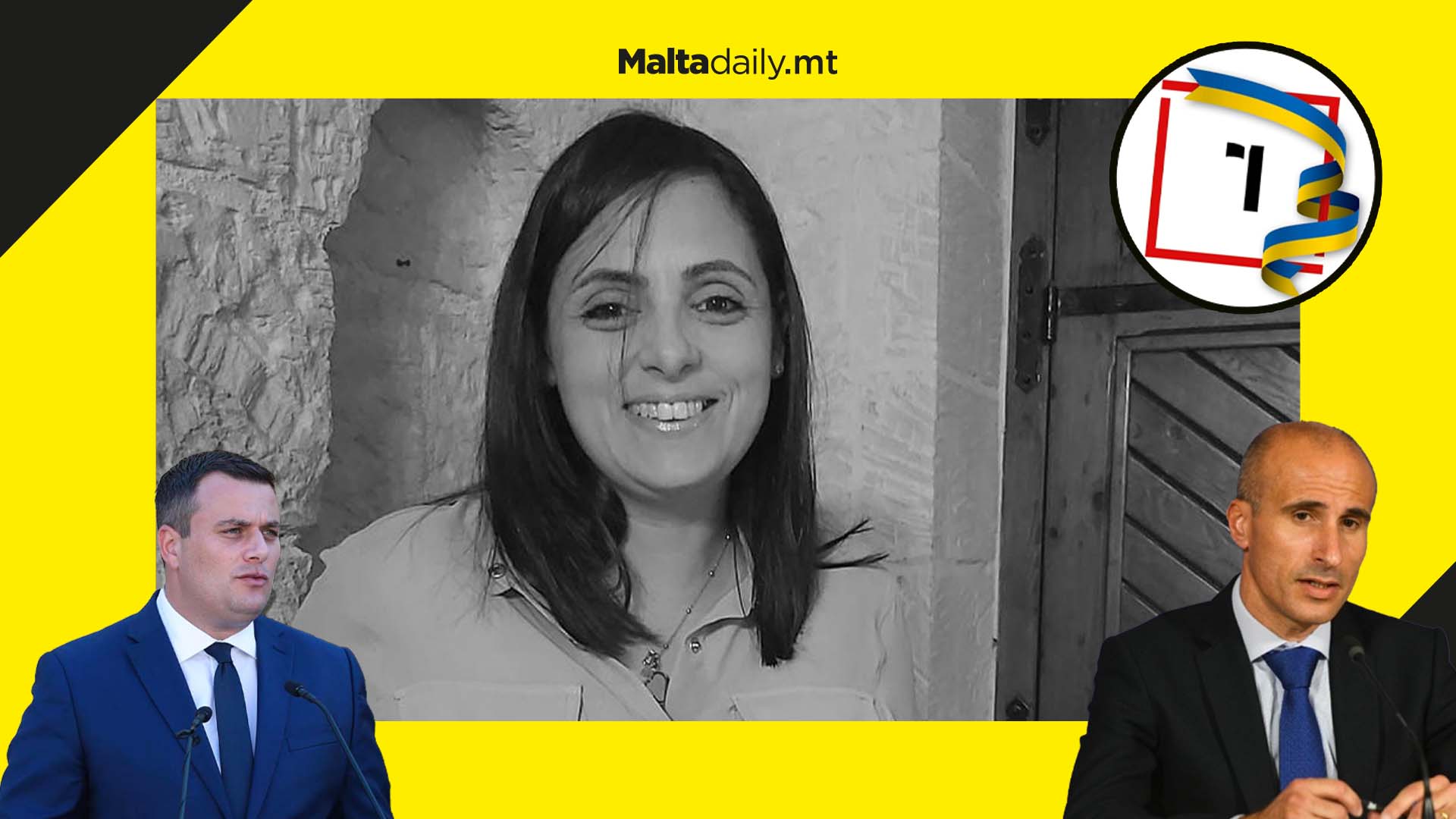 NGO Repubblika issued a statement saying that the inefficient justice administration is aggravating the suffering of victims and propping up criminals.

The NGO expressed its communitarian sadness with the rest of Malta at the murder of Bernice Cassar, saying that women in this country are victims of abuse, violence, discrimination and sometimes even killings committed by men.

Expressing solidarity with activists fighting for women’s rights, the NGO went on to point out three observations which highlight the suffering of women in Malta.

Firstly, they said, the decision by Minister Byron Camilleri and Police Commissioner Angelo Gaga to announce to announce the centralisation of domestic violence reports process made it more difficult for victims to access authorities who could protect them.

This was announced on November 30th, 2020, and means that victims who wished to file a report were planned to go back home and back to the place where the violence may have occurred.

The situation was made worse by the fact that domestic violence cases are heard by just one magistrate, delaying the time for justice to be served. At present, people reporting domestic abuse would only have their case heard in 18 months’ time.

Despite Bernice Cassar having a protection order issued in her favour, nothing was done to ensure that this order was adhered to. These are all political and administrative failures, the NGO said.

An independent inquiry would establish the facts so that mistakes would not be repeated, Repubblika said. However, the inquiry cannot work serenely given that the decisions made by the minister and the commissioner resulted in the brutal death of Bernice. 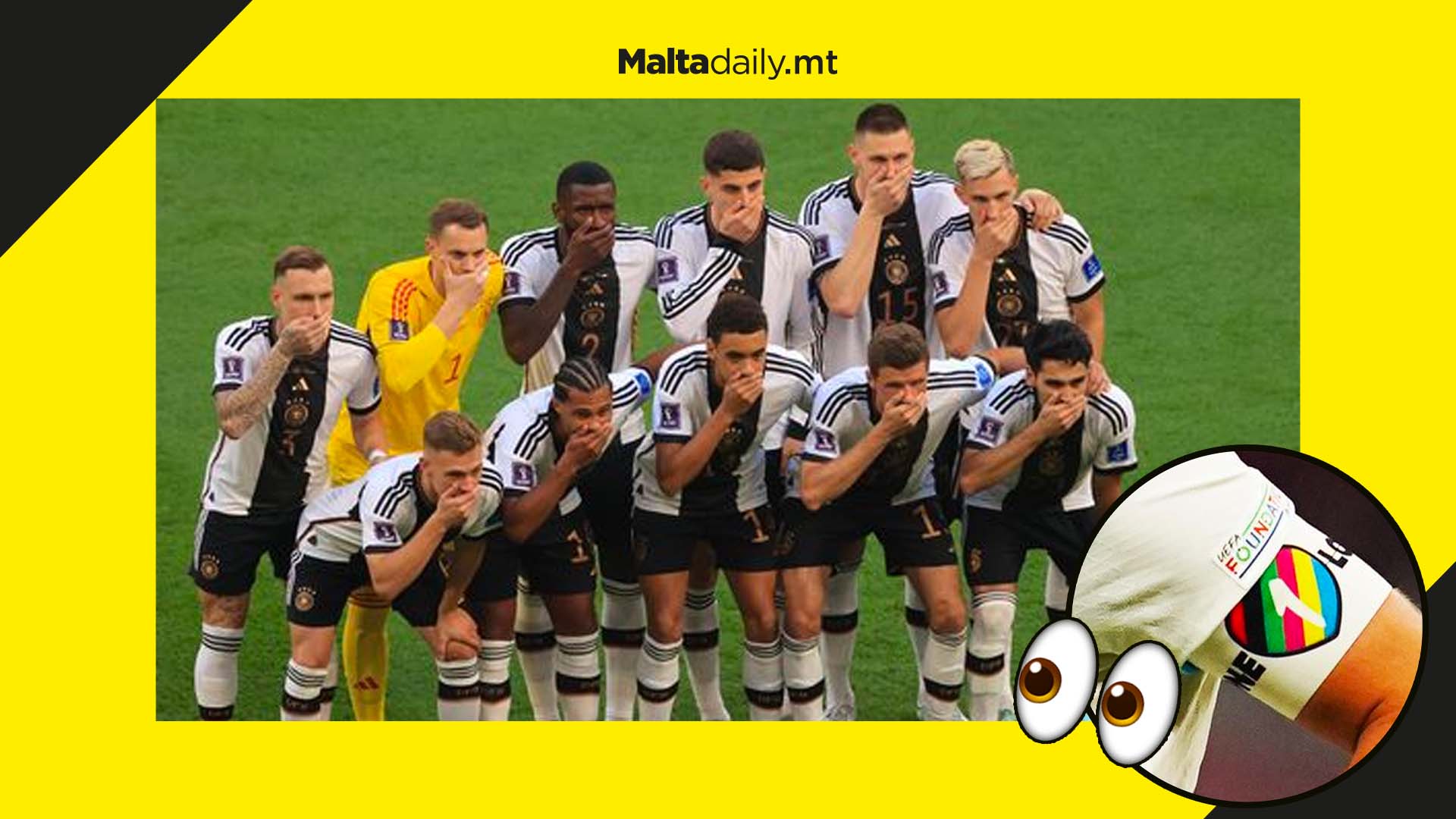 Germany’s World Cup players covered their mouths for a pre-match team photo ahead of their opener against Japan to suggest that FIFA have tried to silence them.

Germany had been among the seven nations who were planning to wear the ‘OneLove’ rainbow armband to express solidarity with the LGBTIQ+ community.

The Hansi Flick side also warmed up in training shirts with rainbow coloured sleeves following FIFA threats of sanctions should they make any political statement during the Qatar tournament.

A report in German media outlet Bild made headlines on Tuesday, claiming that the German FA are deciding whether to take legal action against FIFA. It is outlined that such a decision could be taken to the International Court of Arbitration for Sport.

“FIFA has banned us from showing a symbol of diversity and human rights. They combined this ban with massive threats of sporting sanctions without specifying them. The DFB is checking whether this action by FIFA was legal” DFB spokesperson Steffen Simon said.

“We didn’t want this conflict being fought on the backs of the players and expose players to this risk. They can take our arm band but we will continue to express the values we stand for” said German FA president Bernd Neuendorf. 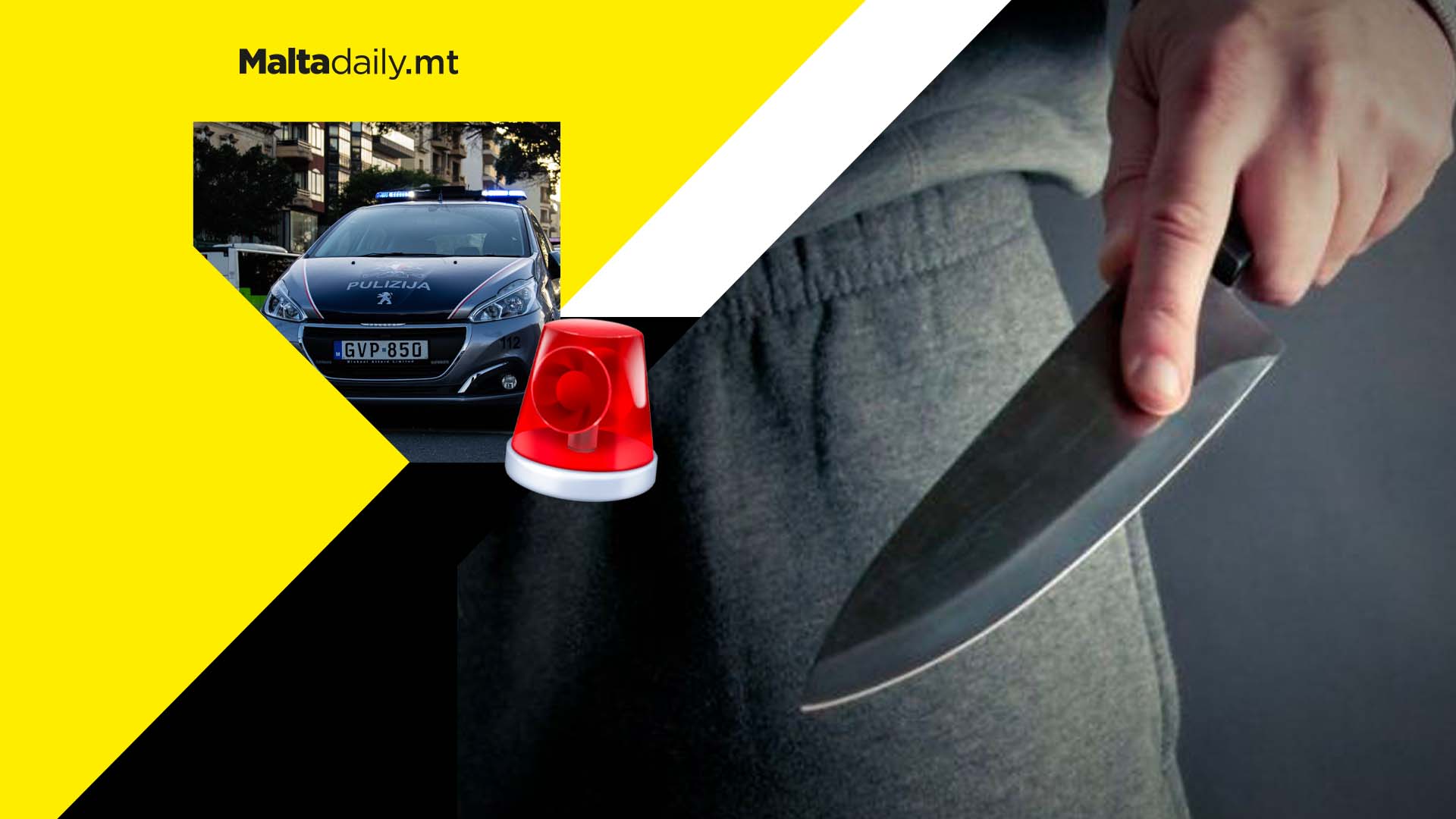 A 42-year-old man was assailed today by another man with a knife on Wednesday afternoon in an apartment building in Naxxar.

Police informed newsrooms that the argument occurred at around noon in Triq Toni Bajada, wherein a man armed with a knife attacked the 42-year-old Dutch man in front of the door of one of the buildings.

Police officers from the Rapid Intervention Unit immediately initiated their search for the aggressor, arresting him within two hours in St Paul’s Bay.

A medical team gave assistance to the victim, whose condition is currently unknown. Investigations by police are still ongoing.