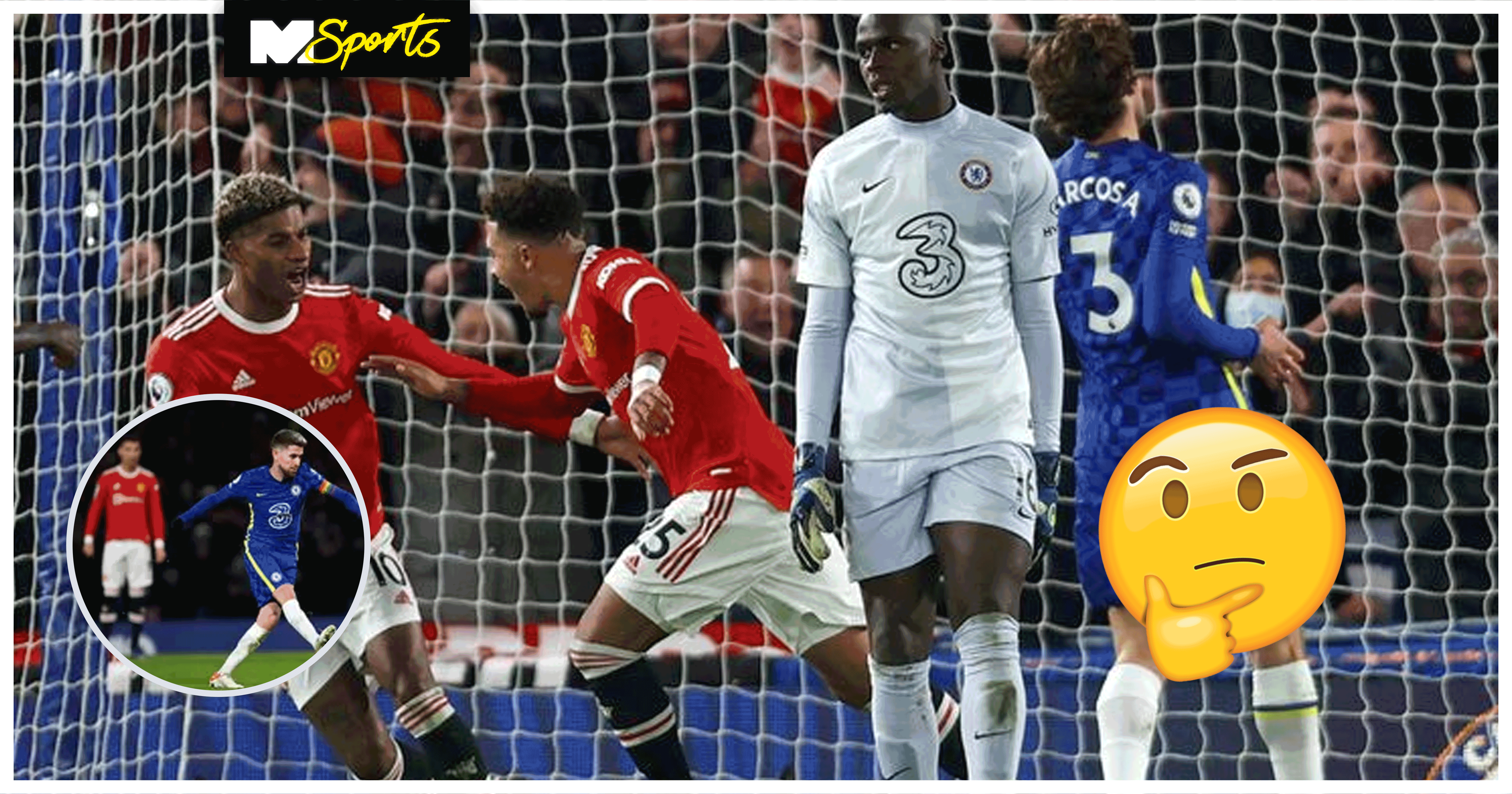 Chelsea player Jorginho scored a penalty to salvage a point against Manchester United. The game was very tight with Chelsea having more of the ball but Manchester United being more efficient with their chances. The highlights of the game where Jadon Sancho’s highly anticipated first ever Premier League goal and Jorginho’s goal after his clamorous mistake that led to Sancho’s goal.

The first half was all Chelsea. Chelsea had many opportunities to take the lead an but they couldn’t find the net. Chelsea were dominating the possession stats but their defence were sometimes getting hurt by Manchester United’s pacy attackers. Manchester United had their midfield to blame again, not connecting enough with their attack.

The first goal of the game was against the run of tide, with Jadon Sancho capitalizing on Jorginho’s miscontrol of the ball. The goal was coolly finished with Jadon taking his time before finishing instead of passing it to Marcus Rashford. The second half like the first, featured more of Chelsea despite them being down one.

Jorginho’s chance for redemption came in the 70th minute, when Chelsea were awarded a lifeline after United defender Aaron Wan Bissaka kicked Thiago Silva in the box. The Italian midfielder converted his penalty, equalizing the score and salvaging Chelsea a point. The game ended in a draw with both set of fans wanting more from their teams.