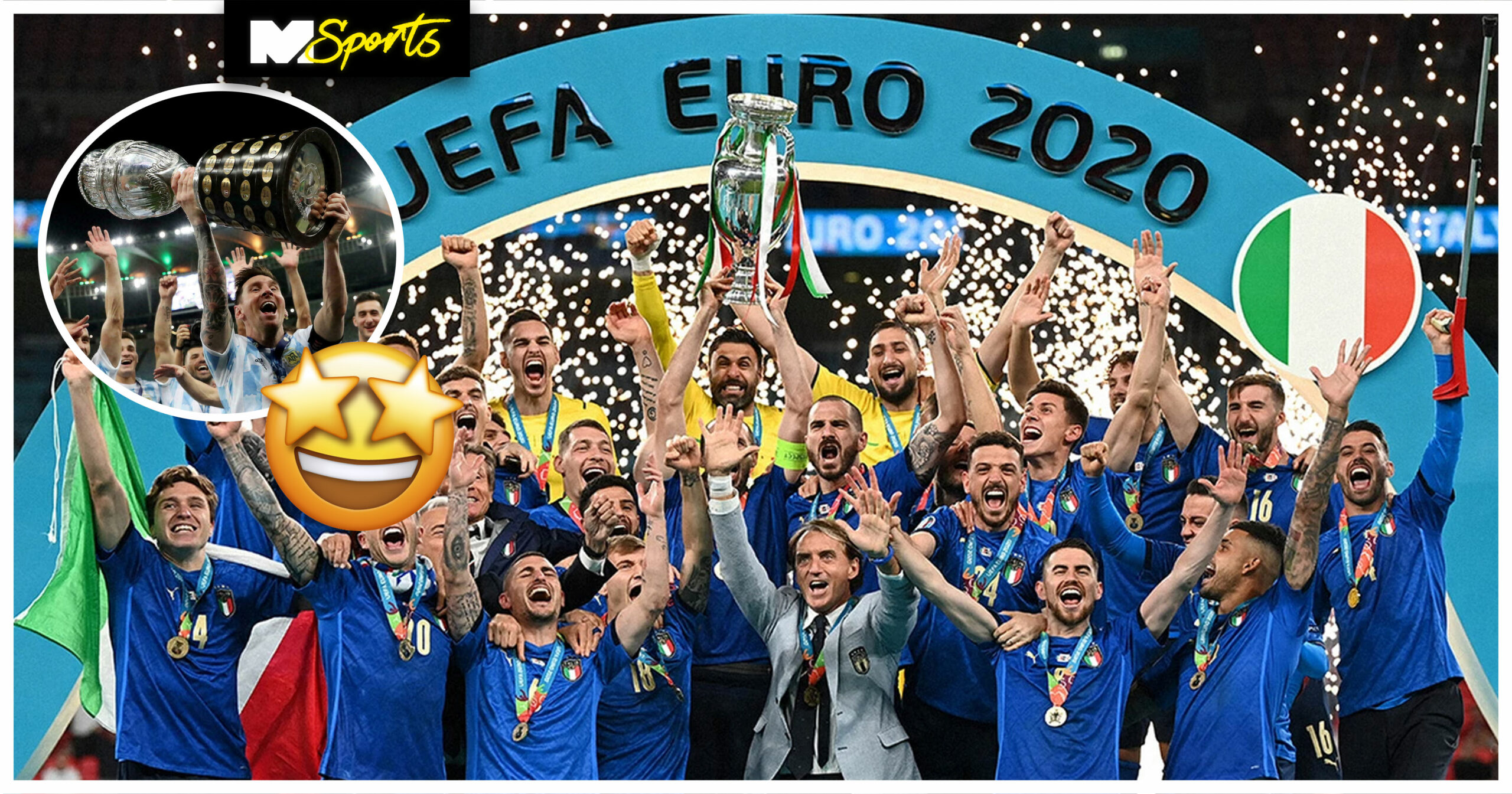 UEFA have announced that Euro 2020 champions Italy will face Argentina next June in a new competition called Copa EuroAmerica. The Copa EuroAmerica will happen every 4 years and will see the champion of Europe face the champions of South America. UEFA also stated that the venue and date of the match is still to be decided and announced. This competition will mark the good relationship between UEFA and South America’s football governing body Conmebol.

Italia and Argentina will play against each other in June 2022. Conmebol announced the agreement with UEFA for the new Copa EuroAmerica – the stadium is still to be decided. 🏆🇮🇹🇦🇷

Champions of Europe and South America will meet in this new special match. pic.twitter.com/HRtKjEXhw9

One stadium that many fans have been putting out there is the Stadio Diego Armando Maradona in Naples. This would also make the match a special dedication to the great Diego Maradona who massively influenced both Italian and Argentinian football, and left us in November of last year.

This co-operation between UEFA and Conmebol comes at a time where they are both against FIFA’s plans to host the World Cup every two years, with UEFA president Aleksander Čeferin saying “We can decide not to play in it,” and confirming “As far as I know, the South Americans are on the same page. So good luck with a World Cup like that.”

The two federations also announced that an agreement has been reached over this match and another two editions, whilst also announcing that they will also have a joint office in London to work on future projects. A statement read “By reaching this agreement, UEFA and CONMEBOL express their commitment to the development of football beyond their geographical zones, as a bridge uniting people, countries, continents and cultures,”

Abortion debate should not be politicised and voice the rights of the unborn, Robert Abela 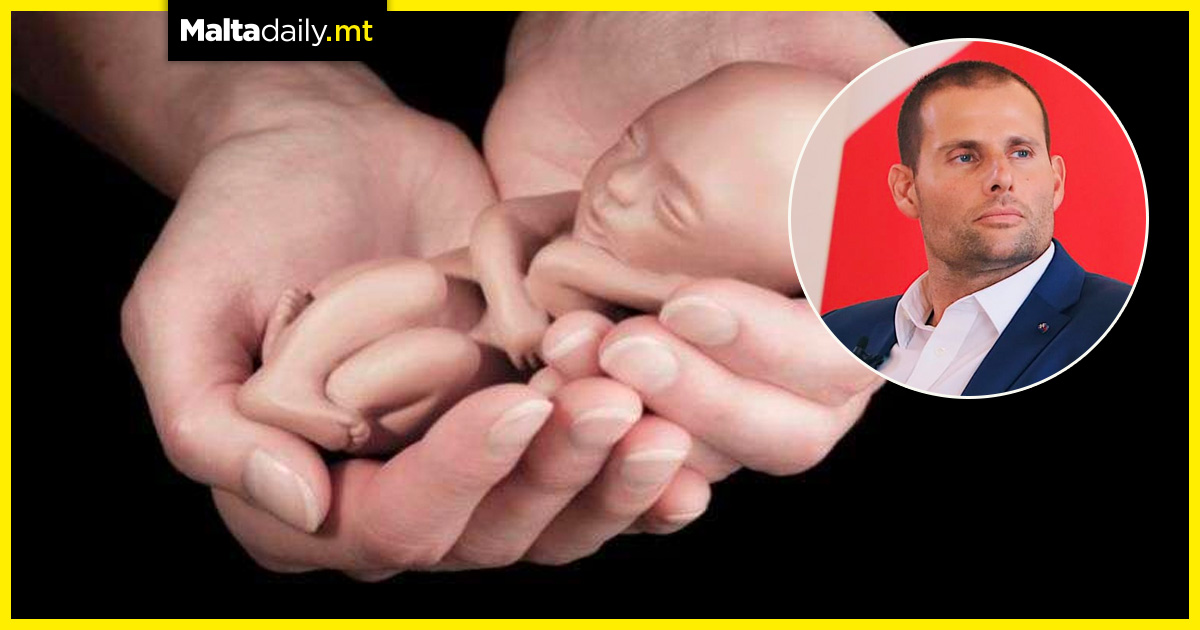 Prime Minister Robert Abela said during a press conference yesterday that the debate on whether Malta should make abortion legal should coincide with the voicing of the rights of the unborn. The press conference was organised by the EU’s S&D group, with the Prime Minister stating that the abortion issue should not be politicised. It should received the proper discussion it deserves, emphasised Abela, continuing to say that it would be prudent to not voice the rights of the unborn child.

‘The discussion should go on, but we should respect the divergent perspectives. I look forward to the discussion continuing’ said the Prime Minister. S&D’s president Iratxe Garcia Perez acknowledged how there are differing views and an ongoing debate on the island. She contrasted this with how, just a few years ago, no debate was present in the first place. This shows that the first step has been taken, she highlighted.

Driving towards a greener and better Malta 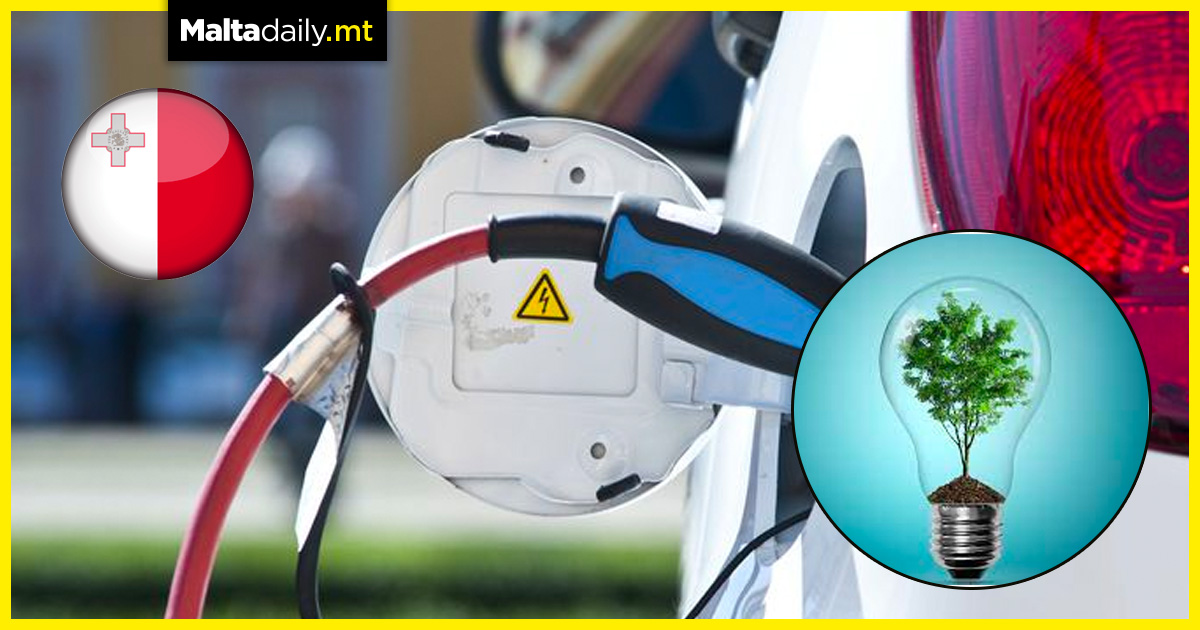 In a collective push, the Used Vehicles Importers Association (UVIA) and Malta Car Importers Association (MCIA) are pushing for a greener and better Malta with their Budget 2022 proposals. Giving voice to over 130 employers and 350 employees within the local industry, the associations have come up with the needed sustainable measures for our islands.

Their proposal starts with a stronger budget for EV grants, shaped by a contractual commitment with the government in order to shift their import stock to a growing proportion of electric vehicles. This would help the government achieve its aim of reaching carbon neutrality by 2050, a target stipulated in the Paris Agreement.

Pushing Malta to become one of the leaders in the electrification and decarbonisation of its fleet, this would result in having around 11,000 EVs, imported locally. The Government would also reach its target of having 65,000 EVs vehicles by 2030, surpassed by up to 31,000 EVs.

The second proposal involves a collective effort approach in order to be taken up for the distribution of funds. ‘The ultimate aim is to ensure that all stakeholders within the used vehicle industry, are satisfied with the distribution structure being affected.’ This would give way to the third proposal, which is the abolition of government grants given to ICE vehicles.

The associations are of the understanding that any form of grant given to newly registered ICE vehicles is to be entirely abolished. This would lead into procuring additional funds for the purchase of EVs ‘in lieu of ICE vehicles’ and to deter the public from pursuing any future purchase of newly registered ICE vehicles. This last measure would work in conjunction with attaining the goal of reducing carbon footprint that such vehicles introduce.

The final two proposals would involve the installation of charging stations on association members’ premises and the streamlining of the term ‘new vehicle’ in terms of Malta’s laws. 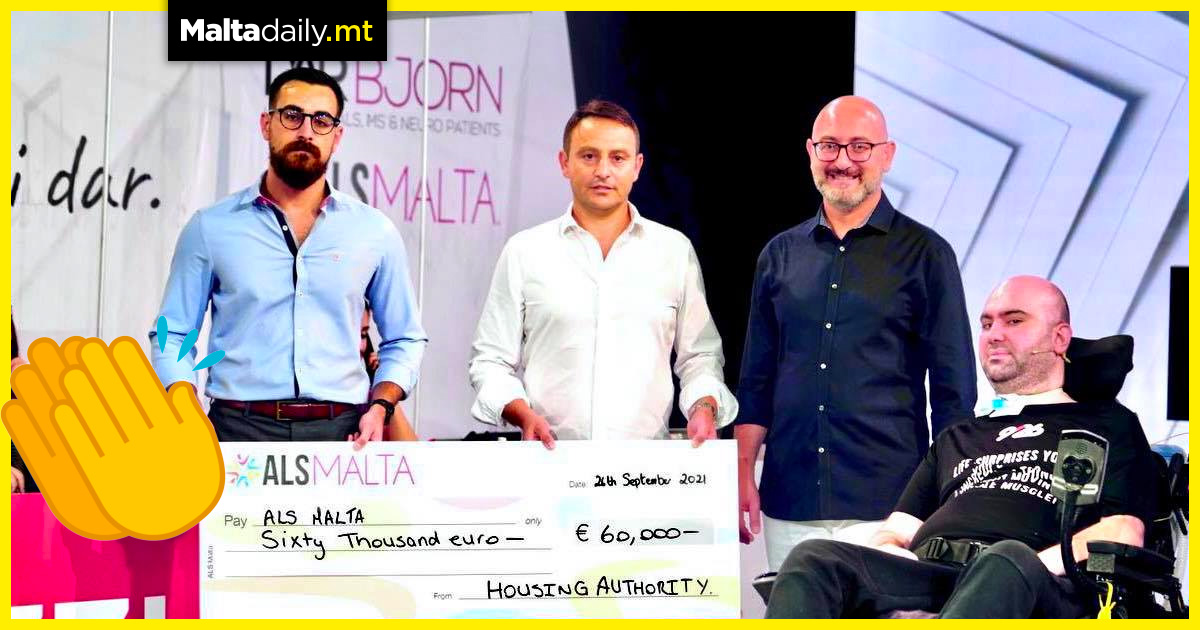 Minister for Social Accommodation Roderick Galdes and his ministry have donated a generous €60,000 to Bjorn Formosa as he strives to open his new DAR Bjorn. Formosa, who has worked tirelessly over the years to provide a home for neurological patients such as himself in Malta a safe haven, managed to rack up €1,600,723 in his latest live telethon.

The Housing Authority pitched in a €60,000 donation to help build a specialised neuro-gym to help patients living in the new and improved DAR Bjorn. Minister Galdes said that the residents of DAR Bjorn deserved the best services to live a quality life. He also explained how the home is a foundation upon which rests our quality of life.

Neuro-rehabilitation will be given to the patients in DAR Bjorn through this new gym, with physiotherapy helping these patients keep up with daily activities and maintain mobility. This will also promote an active lifestyle irrespective of disability. The facility will also help to ease the patient’s pain and help them live a more comfortable life.