Italy has registered more than one million COVID-19 cases 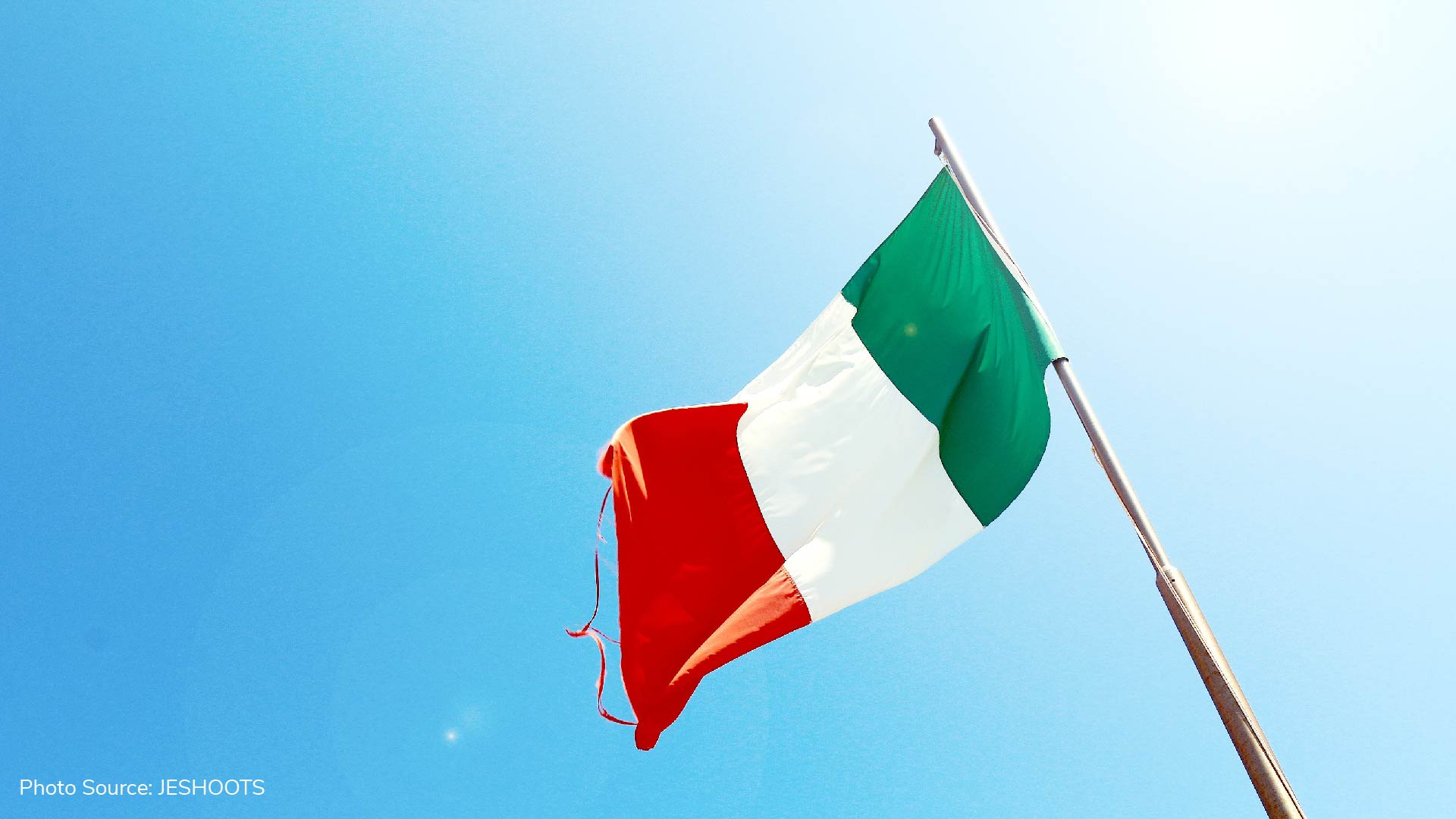 Italy has registered more than one million COVID-19 cases following the report of 32,961 overnight cases and 623 deaths.

Italy is one of the foremost countries to suffer the damage done by COVID-19 with the total number of cases rising to 1,028,424 cases.

To this day, Lombardy still registers the most COVID-19 cases, with Campania and Piemonte following after. 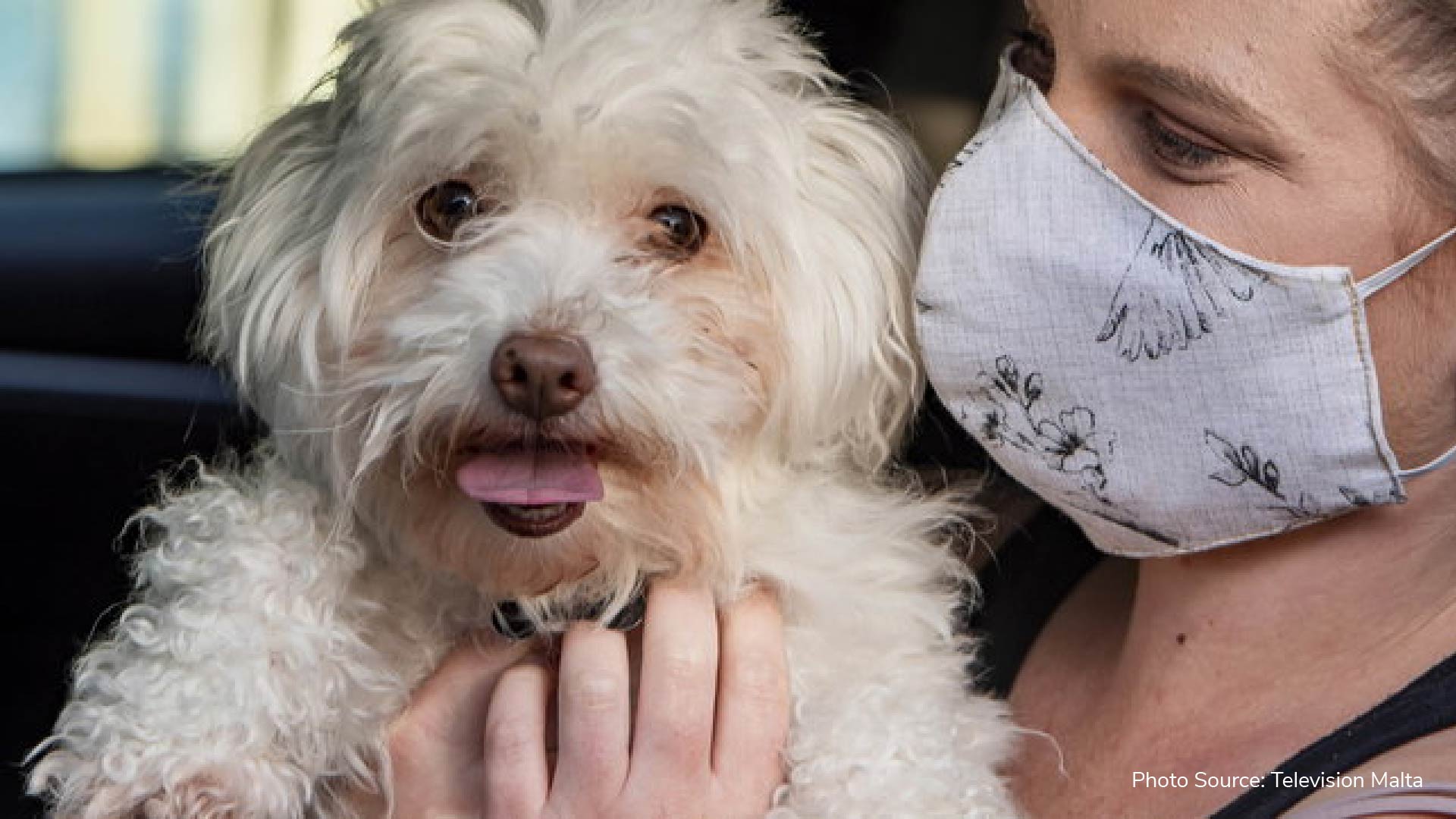 A poodle in Bari has tested positive for COVID-19 in the first canine case of coronavirus in Italy.

The dog lives with a family of three, two parents and a young boy, who also tested positive for COVID-19.

The Italian Health Authorities have appealed to the public that studies show that dogs do not contribute to the spread of COVID-19. 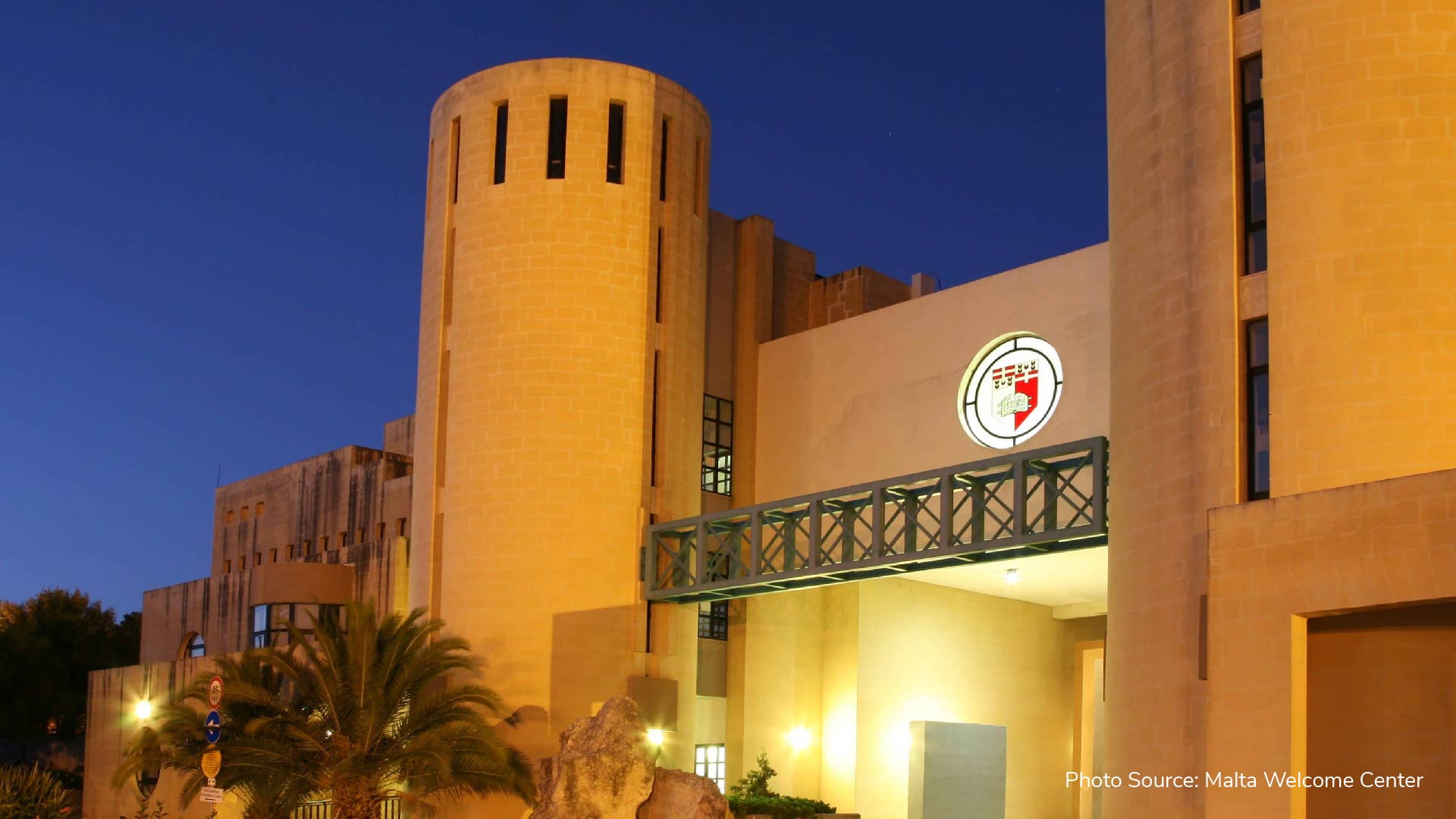 As the academic year for 2020 rolls on after a delayed start in mid-October, a number of students will have to leave university after receiving unsatisfactory results with regards to the MATSEC University entry requirements.

Students were made aware of this decision prior to the commencement of the scholastic year and, despite not permitting allowing to continue their course, the December resit session will still be held for unknown reasons.

Student Timmy Camilleri has started a petition to get through to the education authorities and change the system currently in place, claiming that the uncertainty and backtracking has negatively affected students health and served as an obstacle. 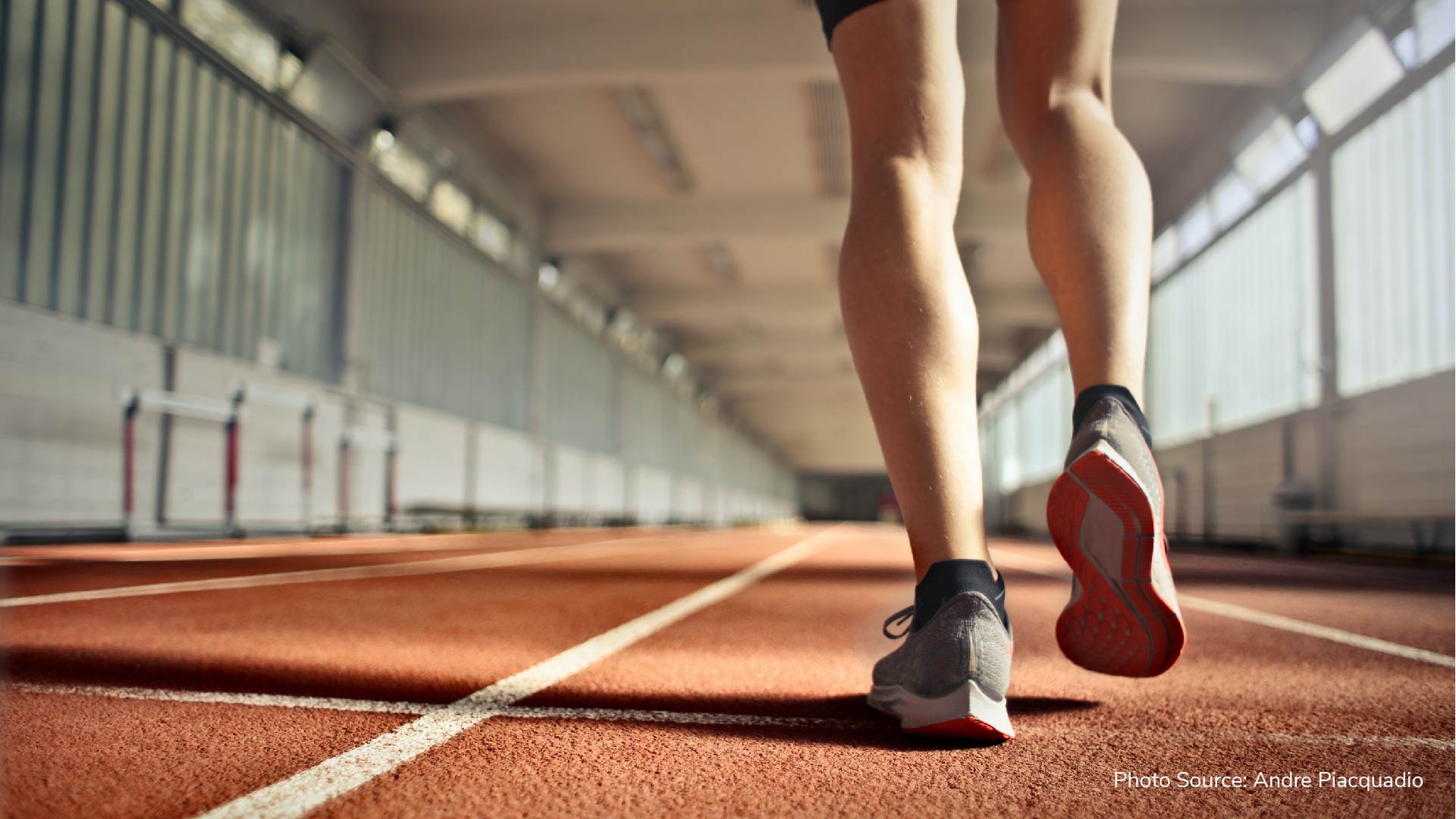 The 2020 Road Running League has been postponed due to COVID-19, as announced by Athletics Malta following reports of failure to acquire permits.

The athletics organisation announced that they had acquired the majority of permits necessary for the league, which was set to start on Sunday, but received a denial of their final permit on Tuesday.

They went on to state that they “reluctantly” accept the authorities’ decision, while calling on other bodies of sport to follow in their footsteps and postpone their events for 2020.

The Road Running League is set to return during the first months of 2021.