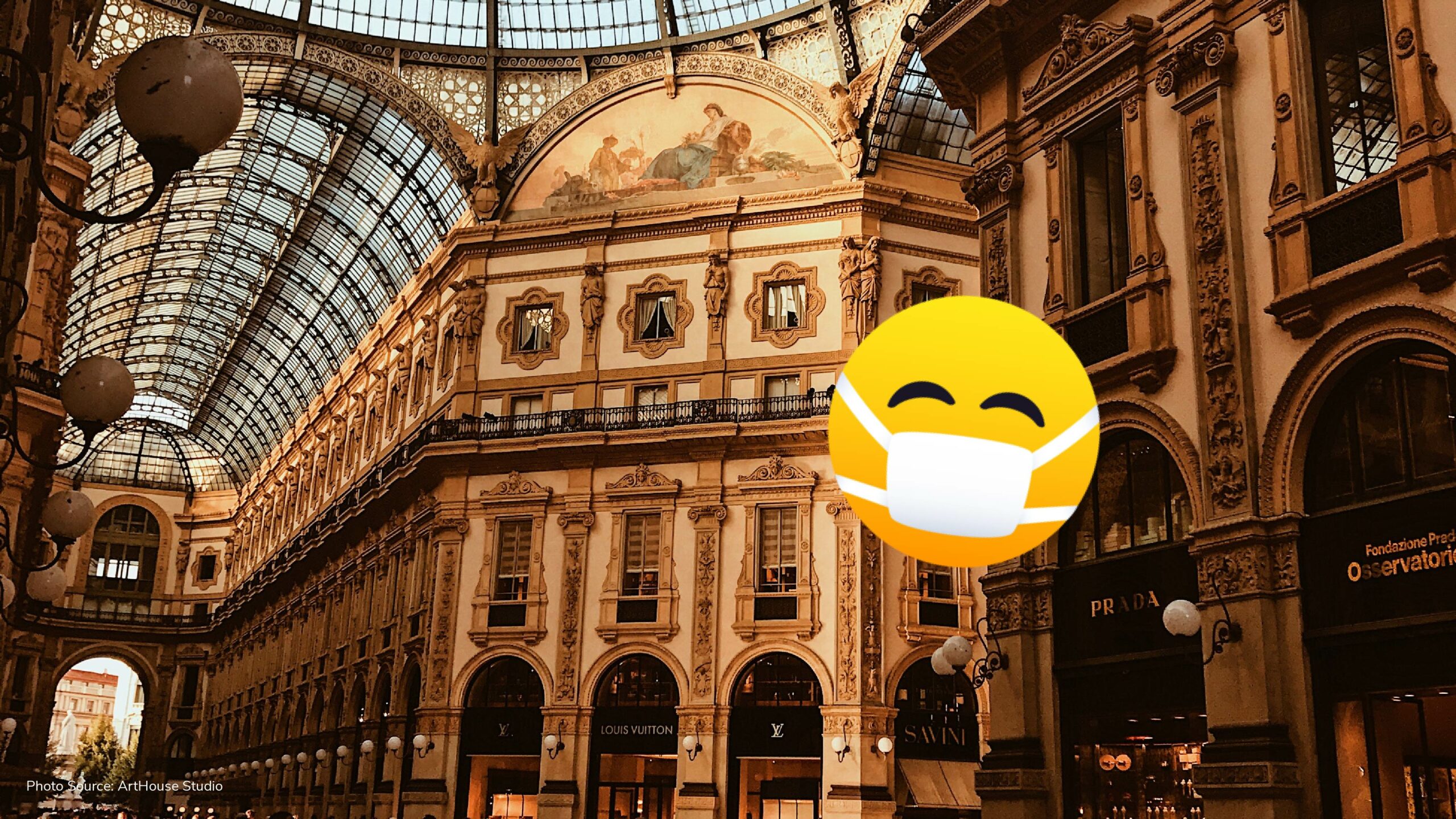 Authorities have just put a strict three-day lockdown into effect across Italy to prevent a potential surge in COVID-19 cases over the Easter weekend.

Every single Italian region has been classified as a ‘red zone’, carrying the highest level of restriction banning non-essential movement and other measures as the country continues to battle its third wave with around 20,000 daily cases.

After Easter weekend, authorities may ease restrictions in various regions, classifying between orange and red zones until the end of April.

The Peaky Blinders universe may continue without Cillian Murphy 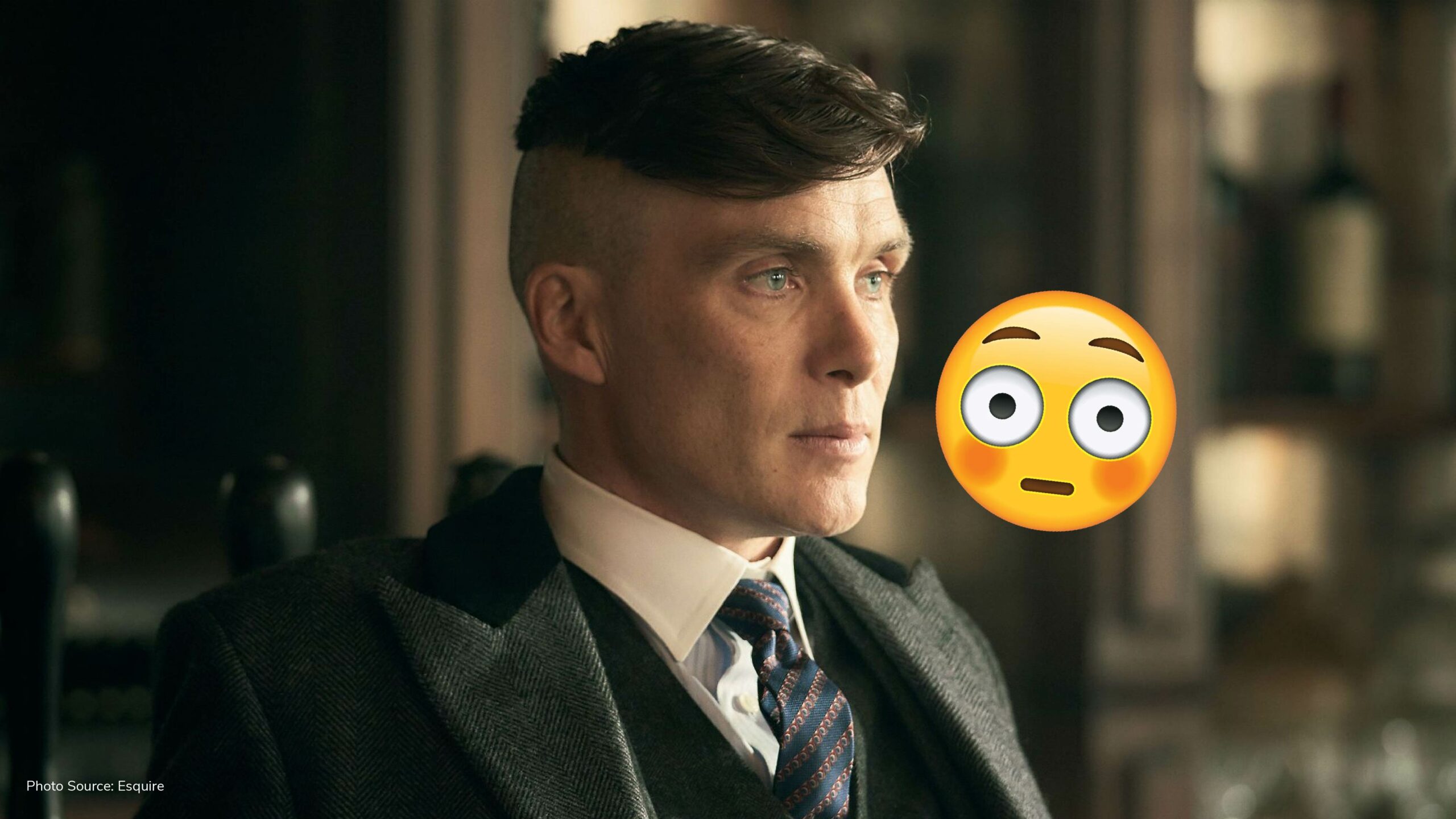 Since its inception, Peaky Blinders has solidified itself as one of the most in-demand, beloved shows of the 21st century, partly due to its protagonist and Shelby family leader Tommy, played by Cillian Murphy.

However, as the sixth and final season of the series approaches, with a Peaky Blinders film becoming near-certain, creator Steven Knight stated that he does not exclude a future without Murphy.

While stating that the series, in its current form, is nearly impossible to carry on without Murphy, Knight revealed that the show may be taking another form, potentially surrounding the Shelby family and history of Small Heath, going on to compliment Murphy for his dramatic prowess. 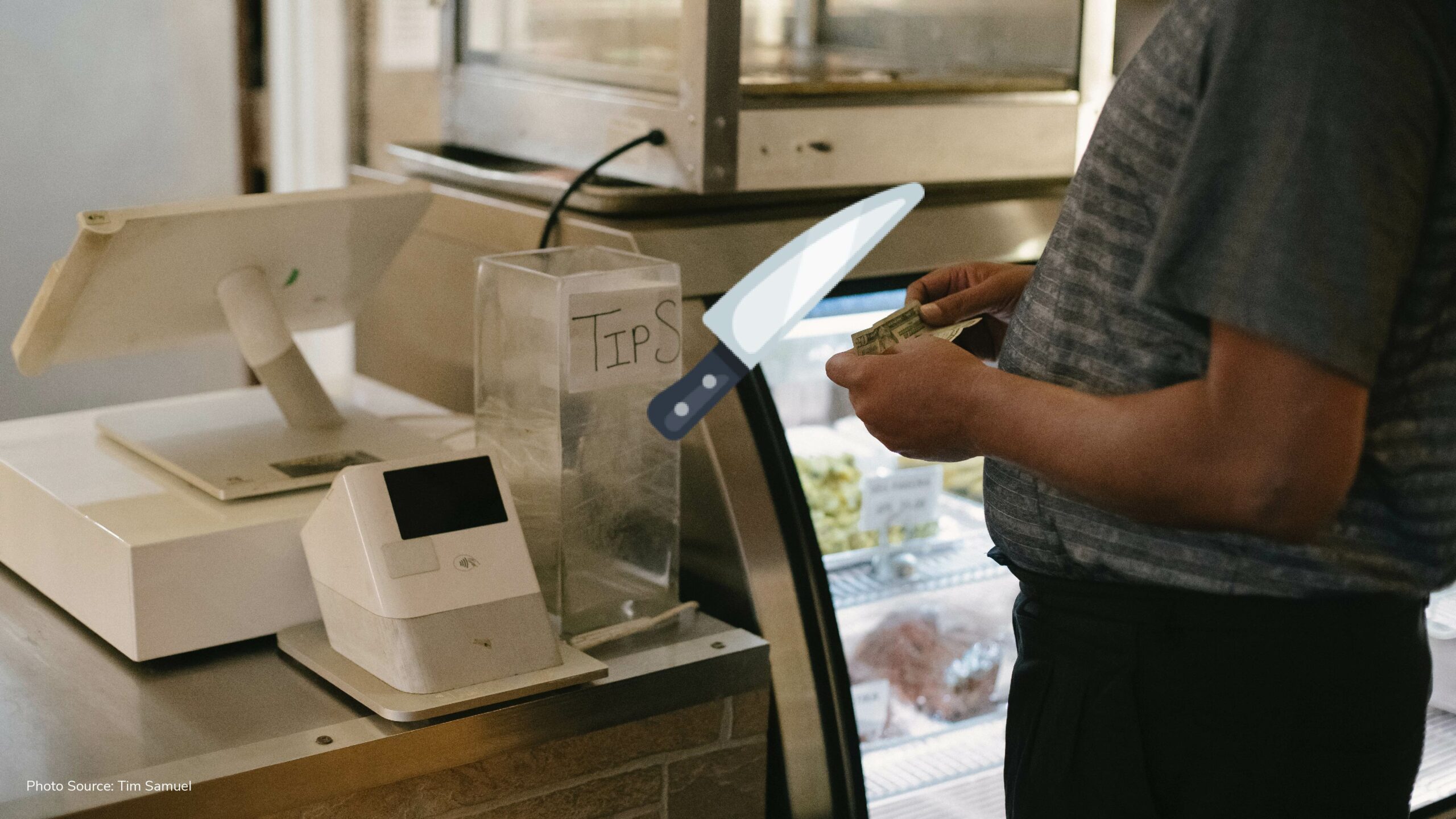 Yesterday evening, a Wied il-Għajn shopkeeper sustained injuries after an armed thief entered a store and threatened the cashier at knife-point for money.

The cashier, A 70-year-old Tarxien resident, denied the thief the money and resisted the aggressor, after which the thief left the premises with a few coins.

After the incident, the victim was given first aid by a medical team and taken to a health center for further assistance while investigations are currently under way. 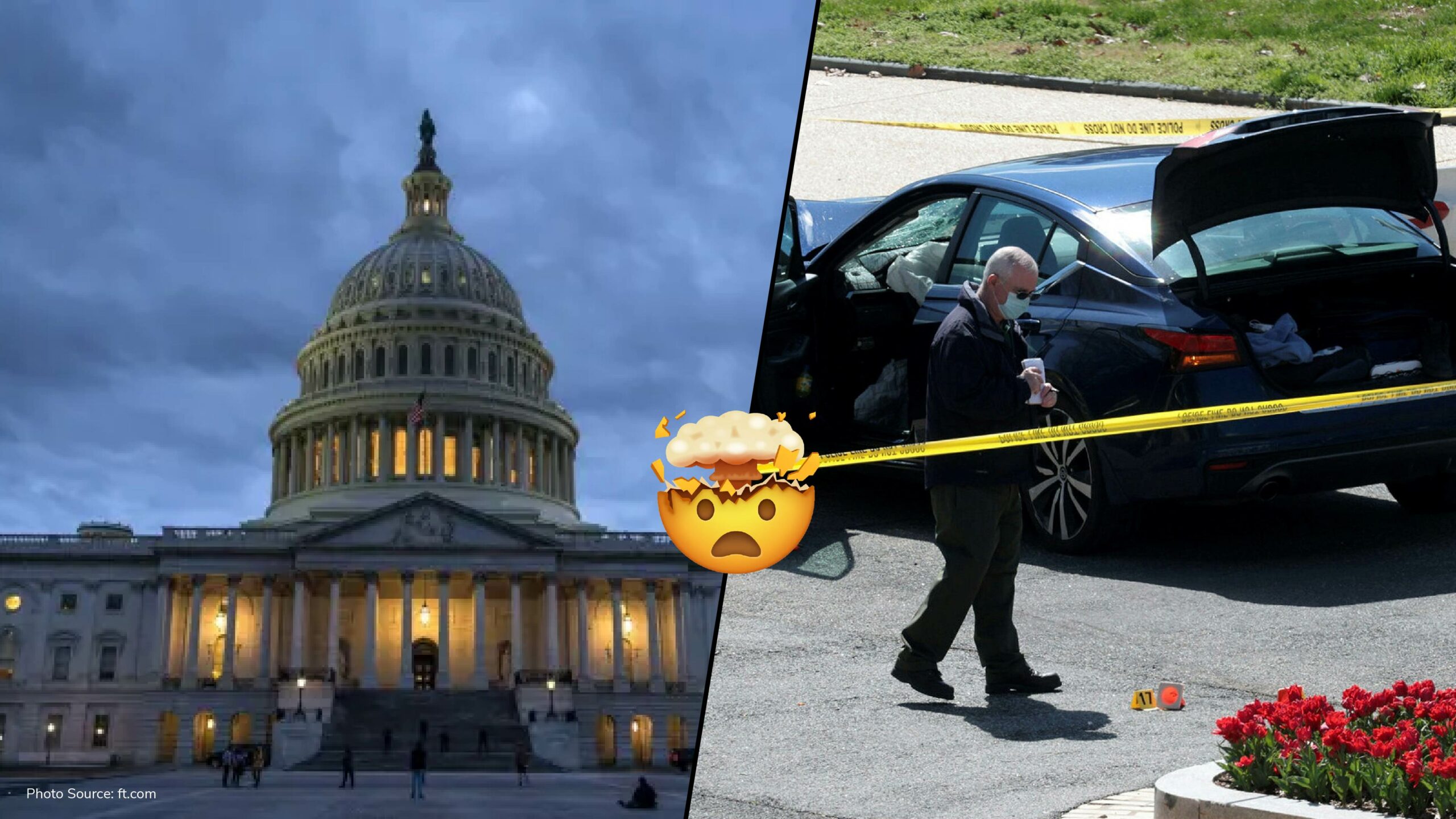 An attempted attack on the US Capitol Building in Washington has left a police officer dead and another severely injured after the suspected attacker drove a car into the Capitol’s vehicle access point.

Soon after, the attacker disembarked the vehicle and went to attack the officers with a knife.

The suspect was shot dead on site, with one officer dying of their injuries and the other currently in ‘stable condition’ in hospital after an incident which “does not appear to be terrorism-related”, according to the police.