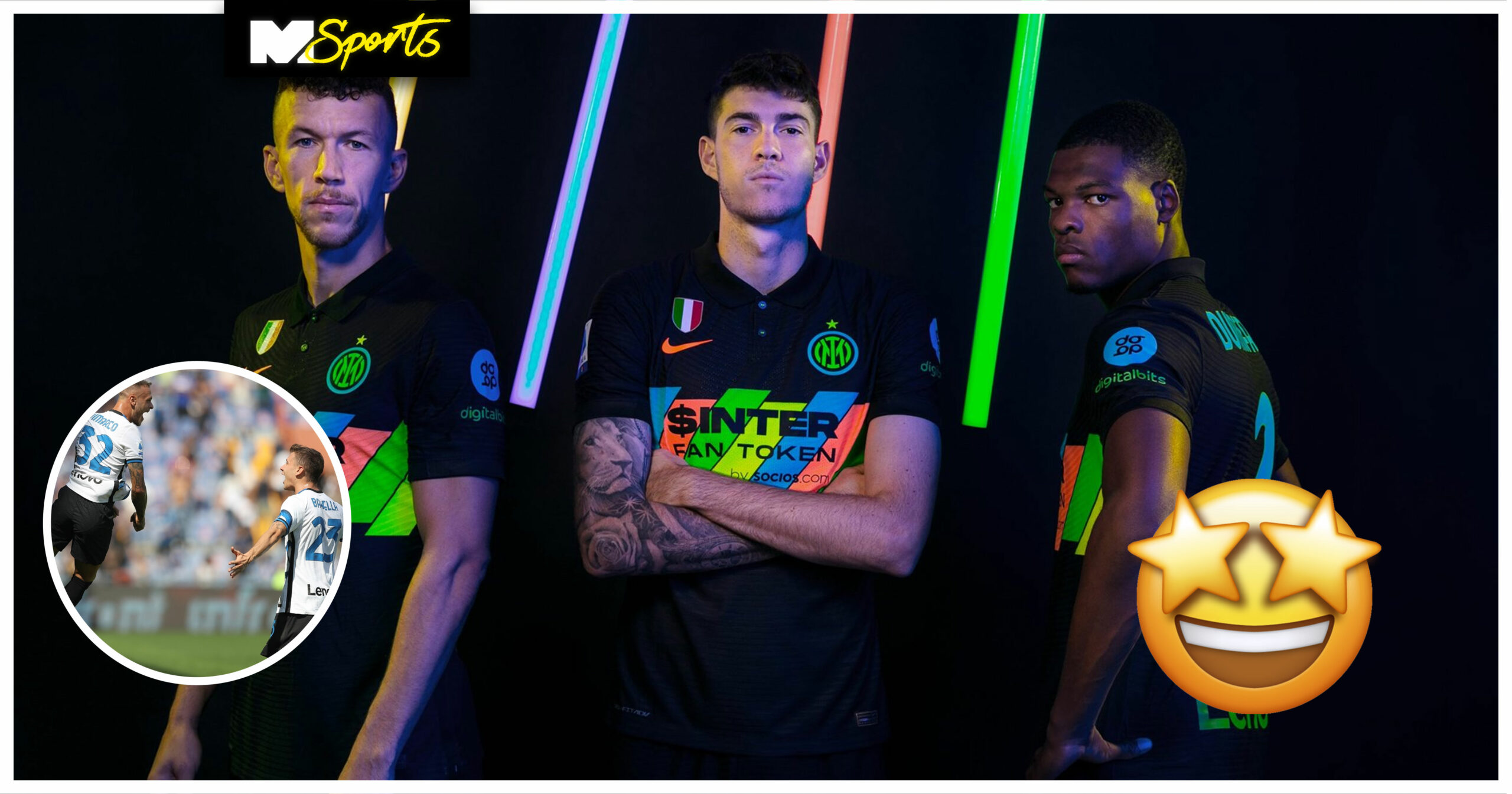 Inter have today just announced their long awaited 3rd kit inspired by equality and inclusion. This comes after their Brothers of the World and Brothers Universally United campaigns that fought racism in football and out of football.

In their statement about the kit, The Nerrazzuri had this to say “The Nike 2021/22 third kit takes its inspiration from the values of inclusion and equality, which have been part of Inter’s DNA since the club’s very inception.”  and “The club’s founding principle is reiterated inside the kit with the words “Brothers and Sisters of the World”.

Inter will reportedly debut this kit tomorrow night when they welcome Real Madrid to the San Siro to kick off their Champions League campaign. The Italian champions will be hoping to improve their European form and finally reach the Round of 16 for the first time since 2012.

Calling all X-Factor fans – Chair Challenge dates have been unveiled! 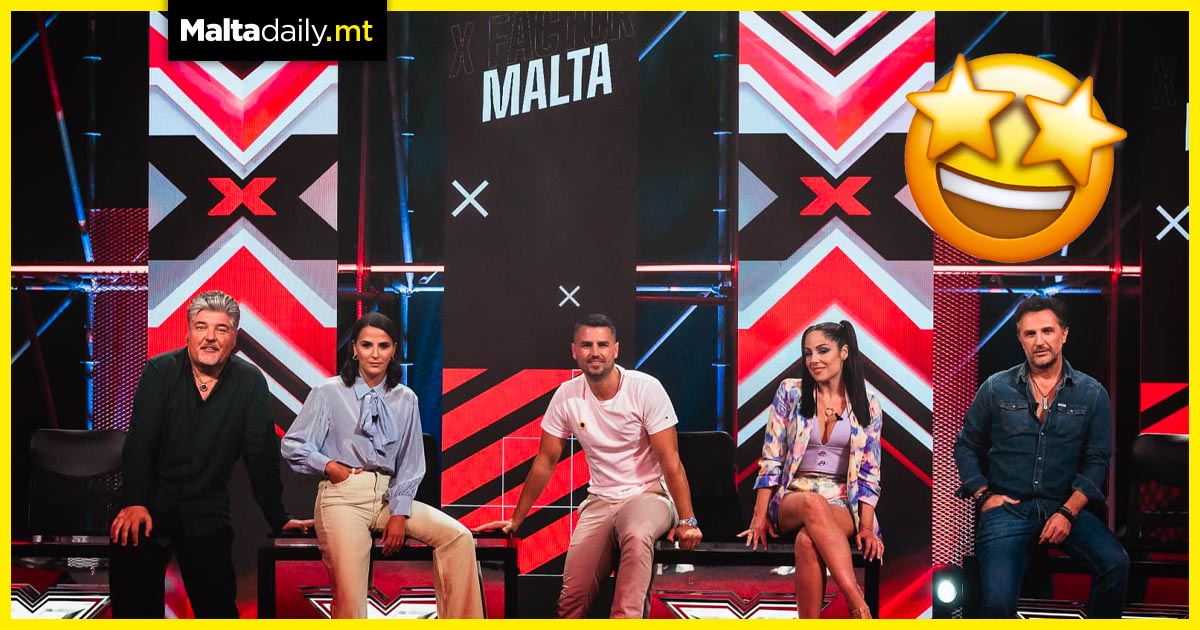 X-Factor Malta have just revealed the dates for the Chair Challenge filming, and fans have a chance to attend and revel in all the beautiful voices. The challenge is destined for the 9th, 11th 12th and 13th of October at the MFCC in Ta’ Qali, with some ‘high intensity moments you will never forget’ set in store. Guests will also have a say in who gets to stay and compete for the X-Factor Malta title and who goes home.

Chair Challenges are some of the most intense parts of the whole programme. Emotions are high and tensions even higher as the judges work on finding who out of all the aspiring singers possesses that special X-Factor spark. Tickets are being sold at €10 for Gold and €20 for Platinum per show. Guests can also buy block tickets at €25 and €55 for all four shows. If you’re interested in witnessing the unravelling of X-Factor Malta’s 3rd season right before your eyes, this is your chance to do so live whilst also being assured safety through pandemic regulations. 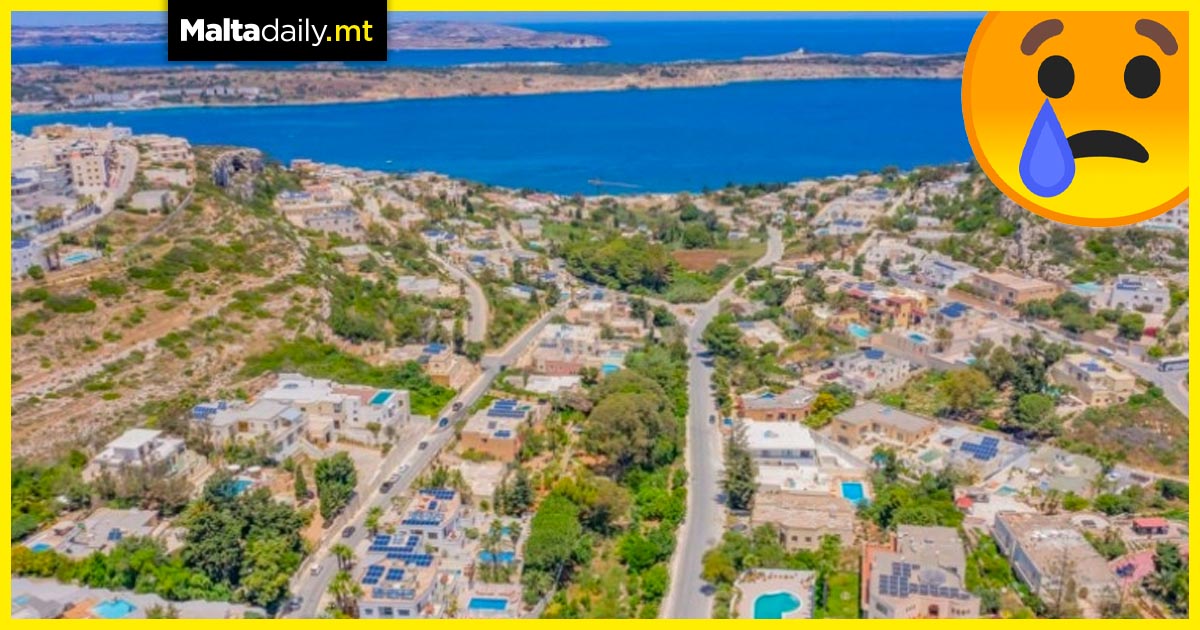 The Santa Marija estate woodlands’ days seem to be numbered as the Planning Authority has approved a zoning request for a brand new road leading to six new villas in the same area. The 6000sqm of woodland, which include mature trees and an allegedly protected watercourse, will be replaced by bungalows. The project reportedly received an unanimous vote in favour by all board members of the council.

Despite being known for its ecological importance, the area has allegedly been earmarked as residential development since 2006. This means that the project is permissible. A report by the case officer labels the area as ecologically sensitive, and recommends that the trees be integrated within the development plans. With the road leading to the bungalows set to occupy over 1,000sqm of green land, integrating the trees does not seem to be possible, with plans showing the bungalows fated to replace the greenery.

The Champions League is officially back! 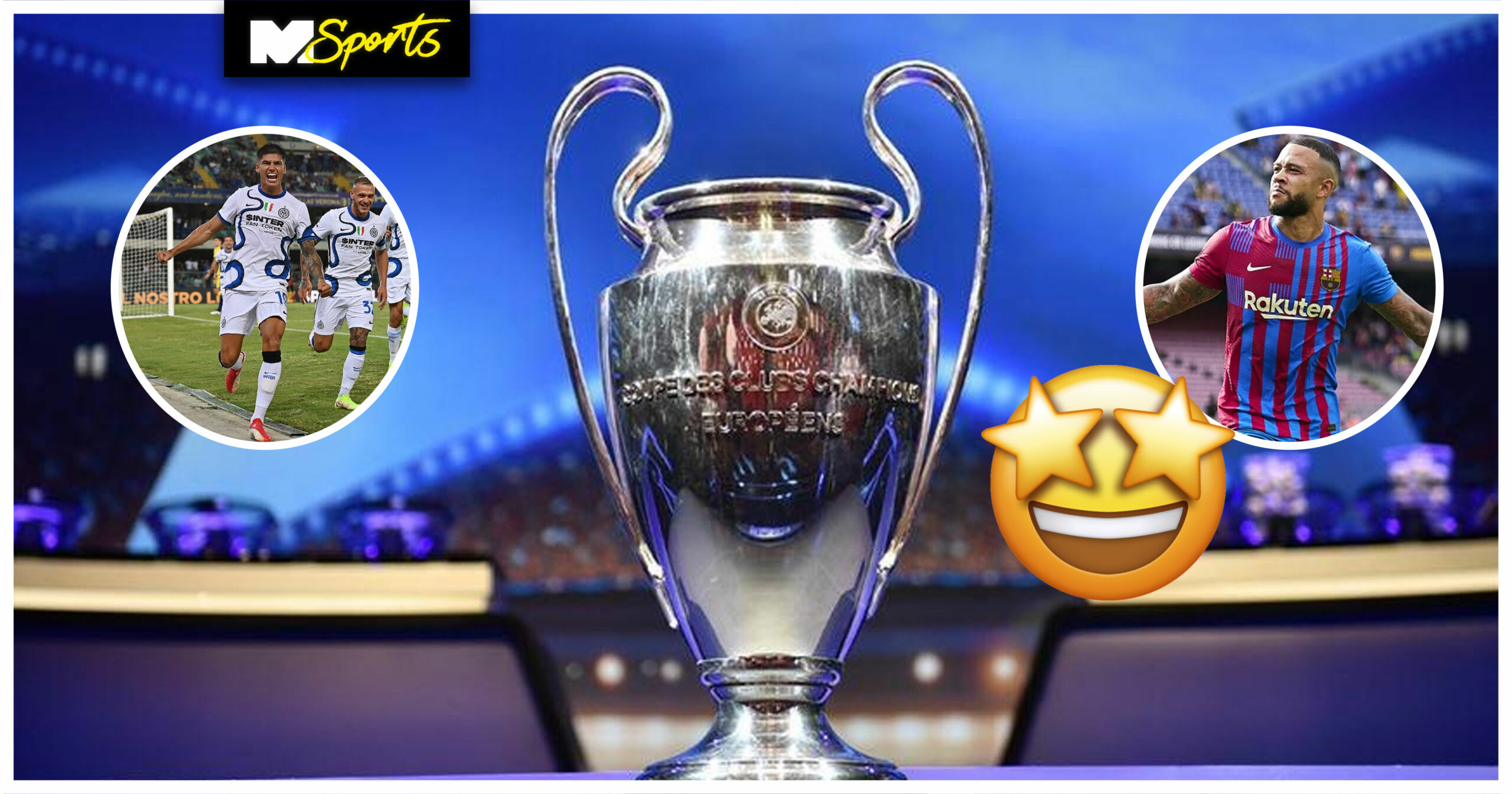 The Champions League is officially back and running and will commence today at 6:45 when Young Boys welcome Manchester United and Salzburg play against Sevilla. This year’s Champions League will be filled with dramatic story lines and entertaining football.

This Champions League matchday will consist of some thrilling matches including a rematch of Inter vs Real Madrid and Barcelona seeking revenge on Bayern after their demolition win the last time they met. This will also be AC Milan’s first ever UCL match in 8 years when they take on Liverpool at Anfield.

Chelsea will begin their defence against Russian champions Zenit and will be hoping for a good result to solidify their intentions for retaining the trophy. Other games will see Manchester City face RB Leipzig and PSG reportedly start Messi, Mbappe and Neymar for the first time against Club Brugge.