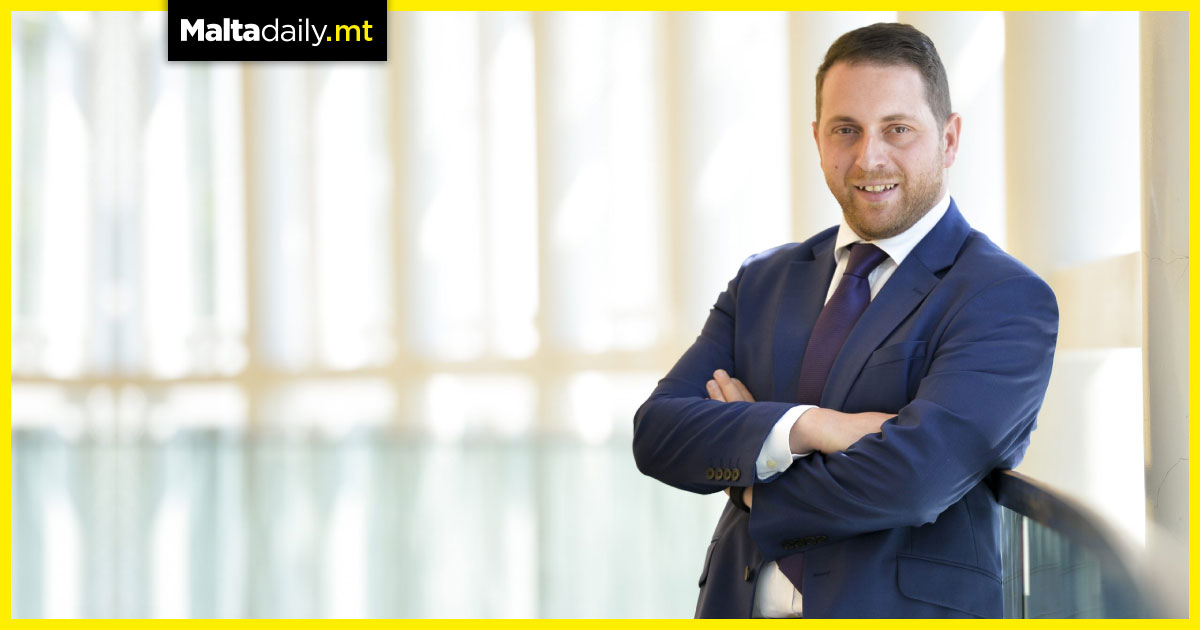 Following the controversy surrounding influencer Daniel Umanah’s request for his sister with Down’s syndrome to quarantine at home and the subsequent refusal of the request, MEP Alex Agius Saliba gave his two cents on the situation.

The Labour MEP went on to state that while it is the Superintendent for Public Health’s prerogative to impose obligatory quarantine on individuals who arrive in Malta from countries with a considerable COVID-19 spread, the current system forcing arrivals to quarantine at particular hotels does not make any sense.

Agius Saliba alluded to the case of Rachel Umanah, who has just arrived from Nigeria with her brother Daniel who was doing charity work in the town of Ikot Imo. Umanah himself had also stated that it is unfair and ridiculous that the entire Maltese national football team was exempt from having to quarantine in general, while Rachel’s case is being denied. A spokesperson for the Health Ministry has since stated that the team was exempt from quarantine because they were not in contact with the community and followed UEFA guidelines.

What do you make of the situation?