Is it raining outside? Here are some activities to do at home! 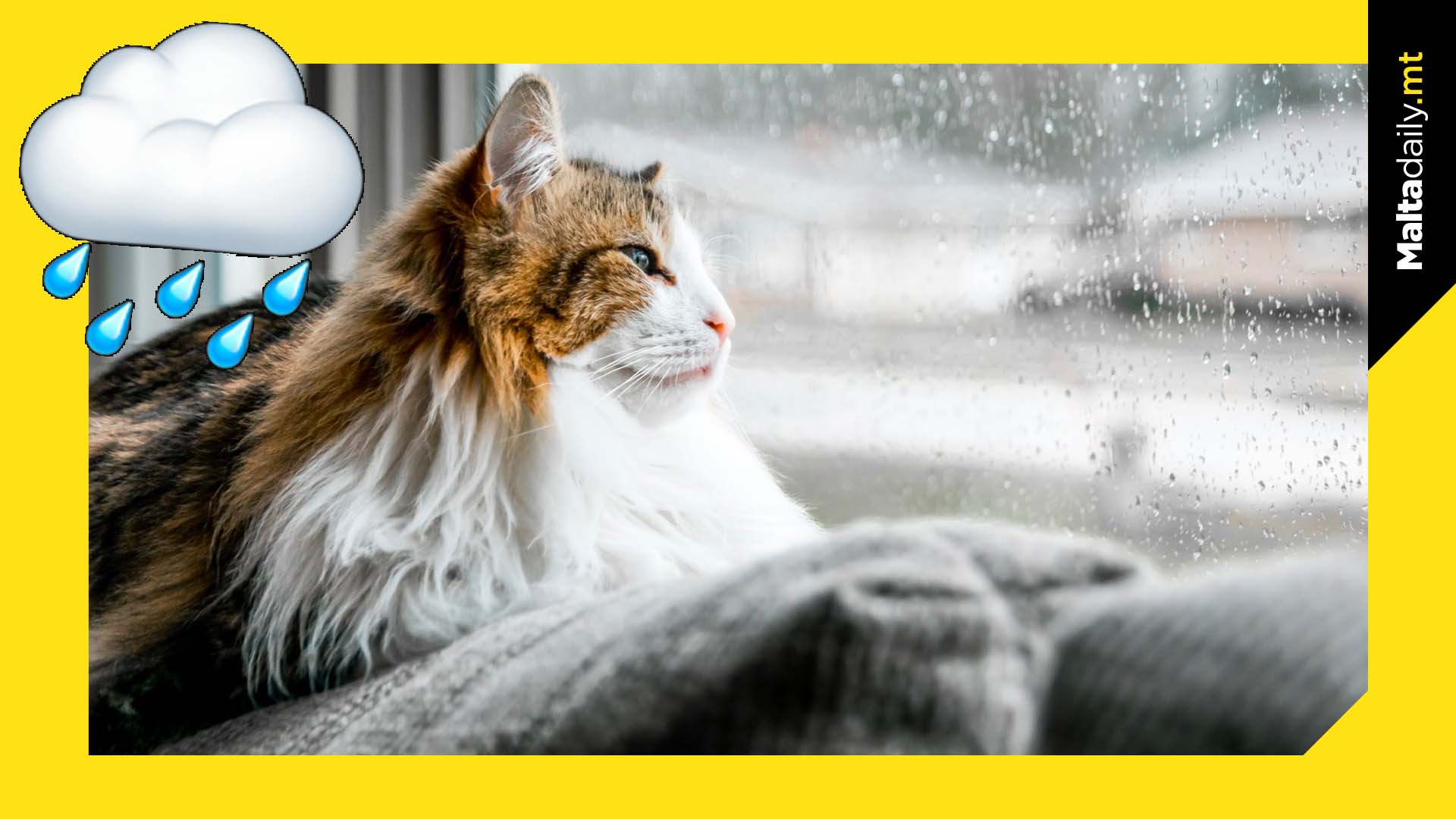 You can still enjoy a rainy day! Just because you’re stuck indoors (unless you’re one of the more adventurous types!), doesn’t mean you can’t be innovative, productive or entertained – or all at once!

Hit the kitchen and try out a new recipe! Pizzas, cocktails, whatever it may be…

Curl up with a hot beverage and finish that book you’ve been meaning to read.

Organise your wardrobe and maybe set aside clothes you could to donate!

You don’t really need those 2K+ photos on your camera roll. Now’s the time to clear it all up.

Still feeling lonely? FaceTime your long-distance pal who you haven’t seen in a while.

Take some time to introspect – practice mindfulness, journalling or your preferred practice!

Drive your neighbours nuts with some family time or even solo karaoke.

Feeling adventurous? Put on your boots and raincoat and find the nearest puddle.

How do you normally spend a rainy day?

Spike is officially the world’s oldest living dog at 23 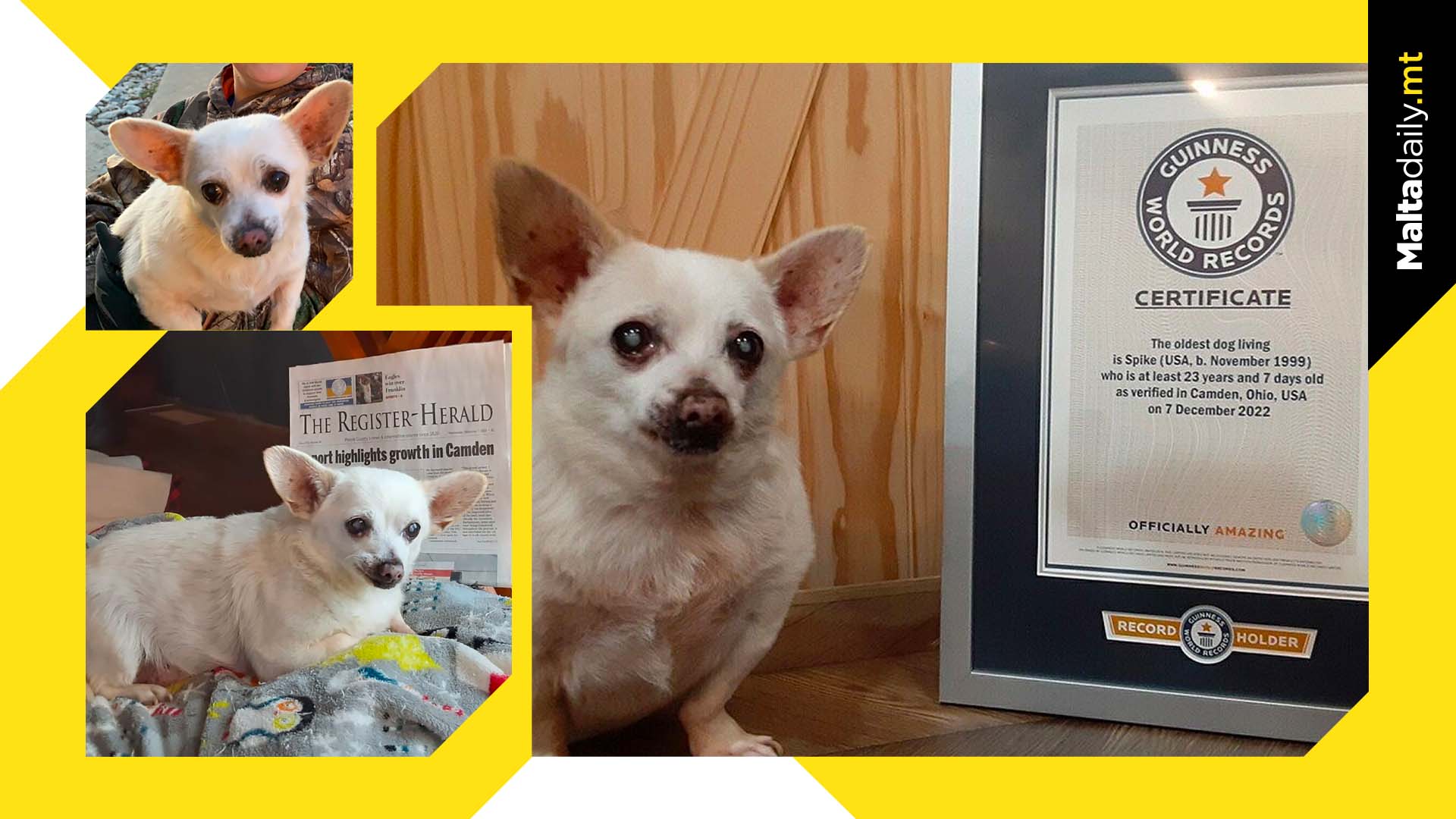 Spike is a chihuahua mix from Ohio, and he has just been named the world’s oldest living dog at 23-years-old by the Guinness World Records.

Spike, whose name was inspired by Tom and Jerry’s massive dog character, was born in November 1999 and achieved the record as of December 7th, 2022 proving he is at least 23 years and 7 days old at the date of certification.

Spike’s human owner is Rita Kimball, who had him for around 14 years after finding him abandoned in the parking lot of a grocery store in 2009.

Speaking to CNN, she revealed how the poor dog was shaved up his back, had blood stains around his neck from a chain or rope, and looked pretty rough.

A grocery store clerk told Rita the dog had been there for three days, leading to Rita taking the then 10-year-old Spike home to her farm. He made himself comfortable immediately as he settled into his forever home.

Weighing 12.9 pounds and surviving multiple attacks from other bigger dogs and animals, Spike reportedly has the attitude of a much larger dog as he always bounces back stronger than ever. 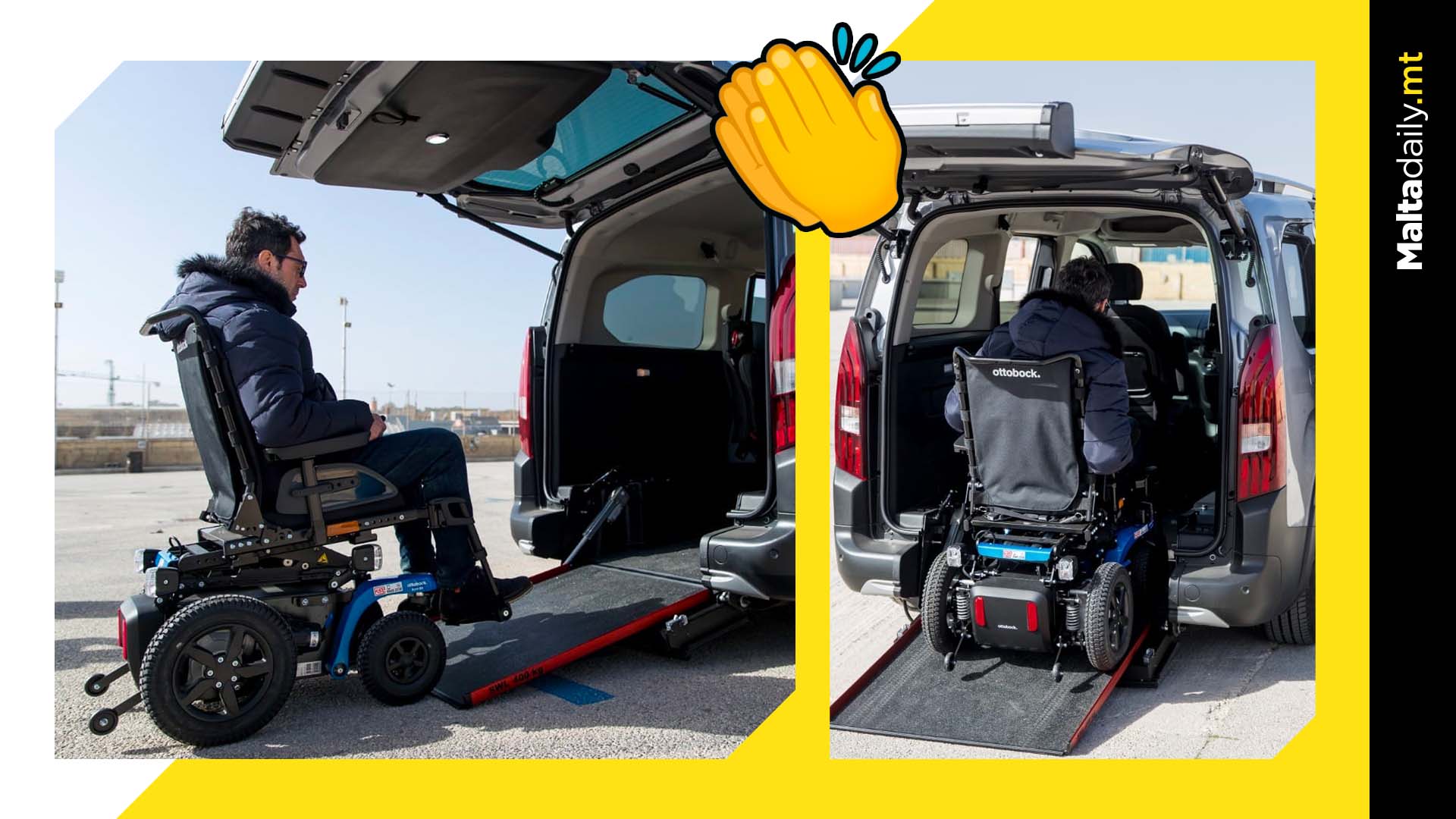 A brand new specially equipped vehicle has been added to the Aġenzija Sapport fleet and will be giving the chance to wheelchair users the chance to drive.

The vehicle, worth €80,000, will be utilised to teach wheelchair users and other people with physical disabilities how to drive.

With seven occupational therapists as well as two driving instructors given specialised training to be able to teach people to drive this vehicle, they were flown in from Birmingham for such training. 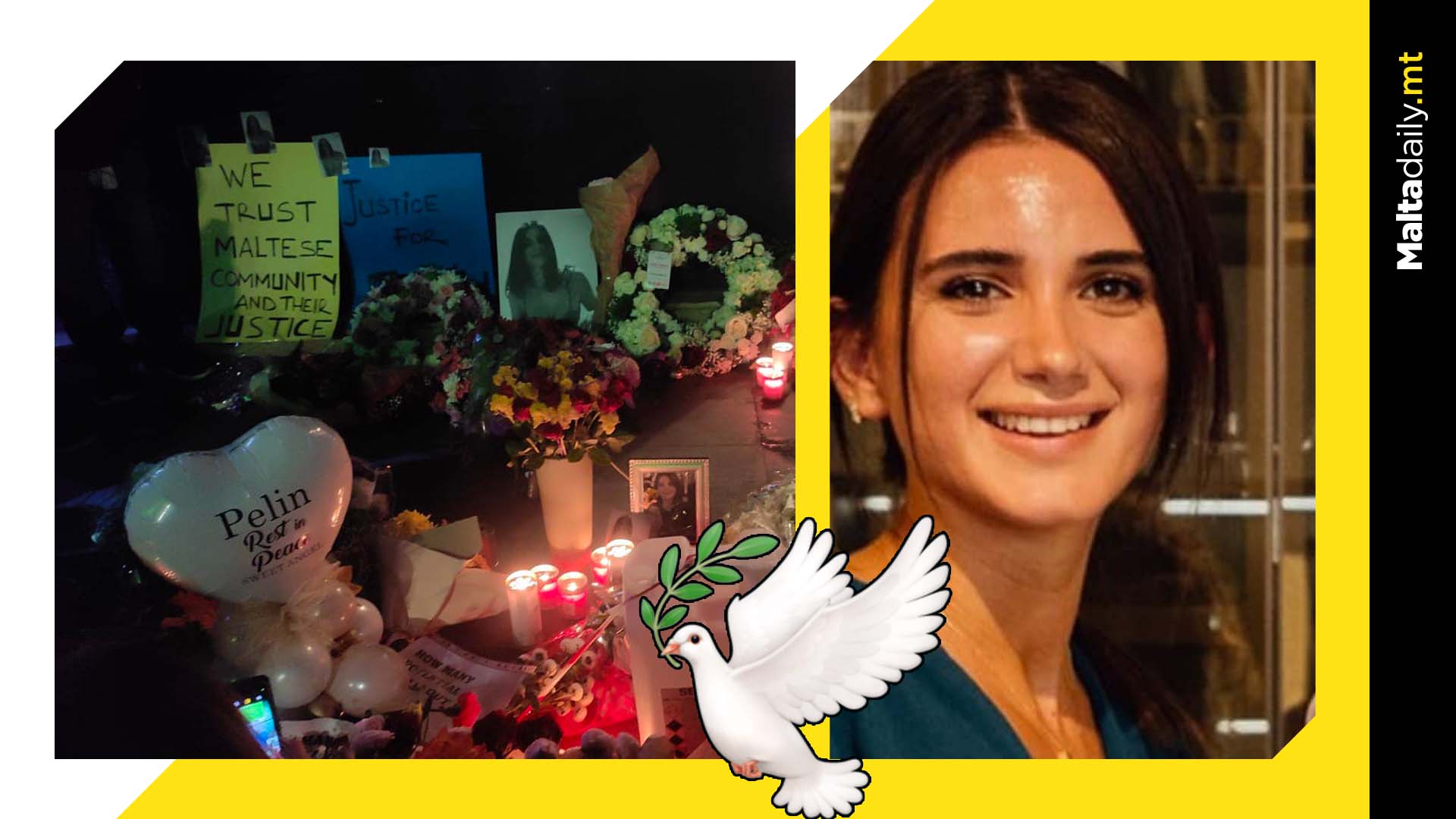 A statement issued by the family of the late Pelin Kaya, who was unfortunately killed in Gżira after Jeremie Camilleri ran her over with his car, reveals that her body was repatriated from Malta yesterday.

‘Pelin left Malta dead, but our belief that  justice will be done, remains alive’ the statement reads. ‘We will fight in Pelin’s name so who interrupted her wonderful life will get what he deserves and can no longer harm anyone else.’

The statement revealed how her mother and father are awaiting Kaya’s arrival s they were too devastated to travel to Malta.

The family went on to thank the Maltese authorities for their full cooperation so that the body could be transported back to Turkey, where she will be buried, only a few days after she died.

The Ministry for Foreign and European Affairs and Trade and the Government of Malta were also thanked for their commitment to cover all funeral expenses such as transportation.

The vigil held two nights ago was described as a ‘significant moment’ for the family as they expressed gratitude for the solidarity showed.

The vigil saw family members lighting up Kaya’s birthday cake, given that she was killed on her 30th birthday. The accused, Jeremie Camilleri, who was found to be drugged with cocaine and continued to assault Kaya, other pedestrians and police after the incident, has so far plead not guilty to the murder.