Inwadar afforestation project to come to fruition for a greener Malta 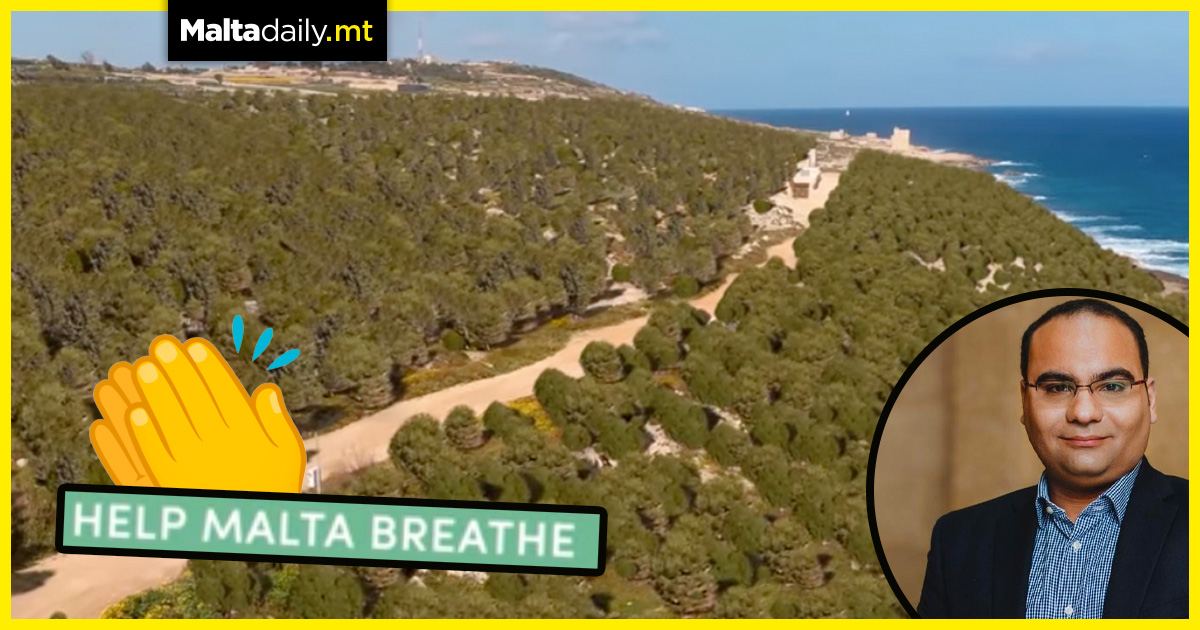 Inwadar afforestation project proposed by architects which will see the planting of over 40,000 indigenous trees will be actualised by the government. The Finance Minister revealed that this is a zone which consists agricultural and private land, as well as other parts which are open for more experimentation for the possibility of creating such a park. This will be a park far bigger than Buskett and will be worked upon over 5 years with a €20 million investment.

In article 5.2.1, the budget also highlights the government’s commitment to ‘urban greening’, where a creative approach will be taken towards a greener infrastructure, open spaces and an increase in trees and flora. Projects include those in Hamrun, Zabbar, Qormi and Mosta where the government will be financed by the Social Fund for National Development. The projects also include a regeneration of San Anton Garden and the development of green walls and green roofs at the Liċeo building in Ħamrun as well as the Romeo Romano, Spencer and Belvedere gardens, amongst others.