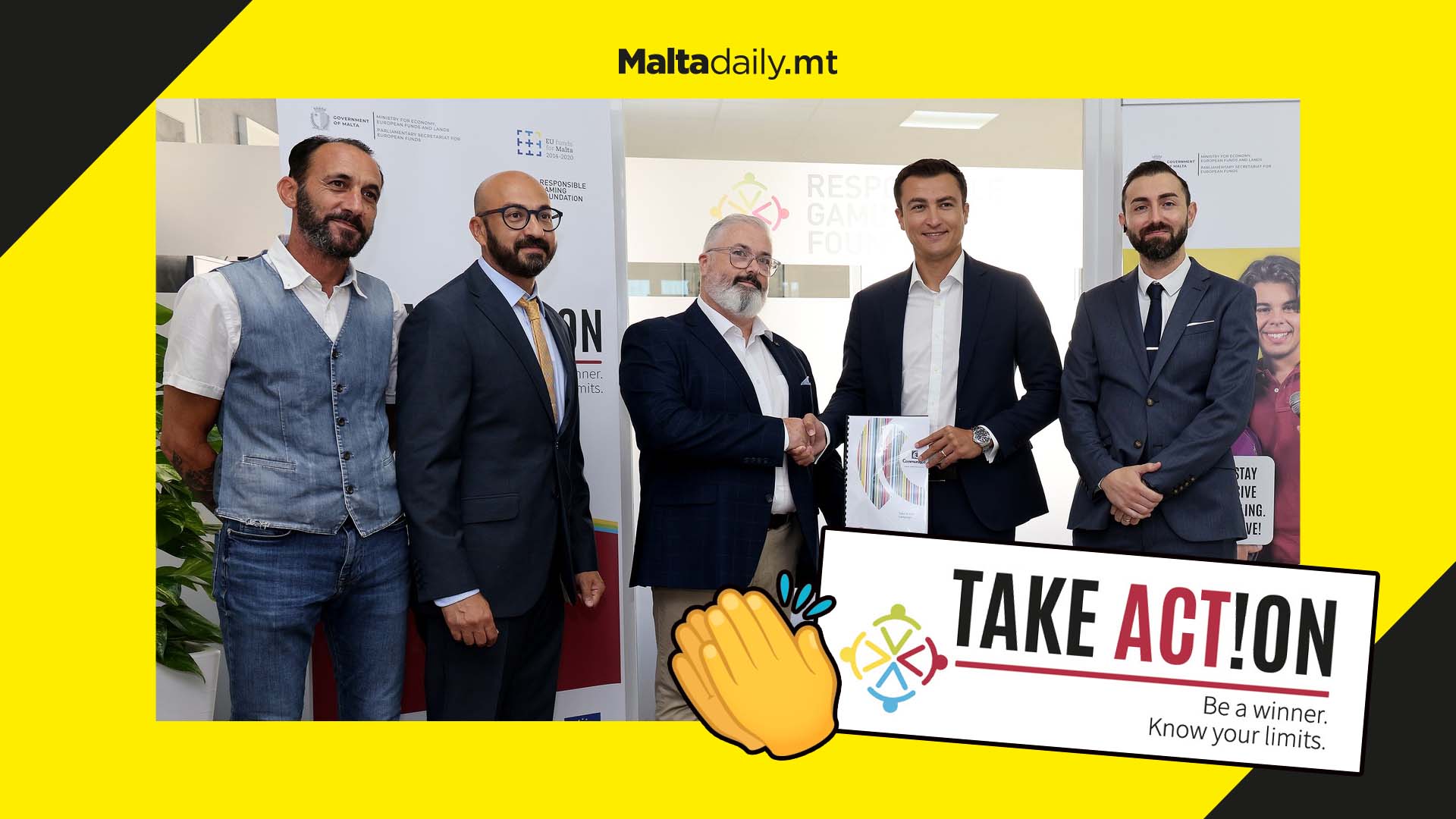 An informative campaign has just been launched by The Responsible Gaming Foundation and Economy Minister Silvio Schembri through a project worth €1.1 million.

The RGF has the primary aim of teaching the public about the importance of responsibility when engaging in gaming activities and other gambling practices.

The foundation also holds the goal of informing the public about the support the foundation itself gives when people engaging in such practices lose control and do so excessively.

During a visit by Minister for Economy, European Funds and Lands Silvio Schembri to the foundation’s offices, the Minister had the opportunity to witness the means and tools by which the €1.1 million project ‘TAKE ACTION’ will take place.

The entire project includes research, training as well as an informative campaign. It is aimed at creating a better understanding of what goes into gaming and how to do it responsibly within the community. It also encourages people struggling with addictions in relation to gaming to contact the same foundation on 1777, or by contacting them through their website: www.rgf.org.mt

The campaign is split into three main groups; kids and teens aged 10 to 35 years; the general public; and people with specific addictions who have suffered consequences due to unfortunate circumstances.

Minister Silvio Schembri thanked Chairman Neville Mangion, General Manager Kevin O’Neill and all of the staff of the foundation for their work on the project. He also stated the importance of being aware of the initial signs that a person might be undergoing addiction to excessive gaming and gambling. 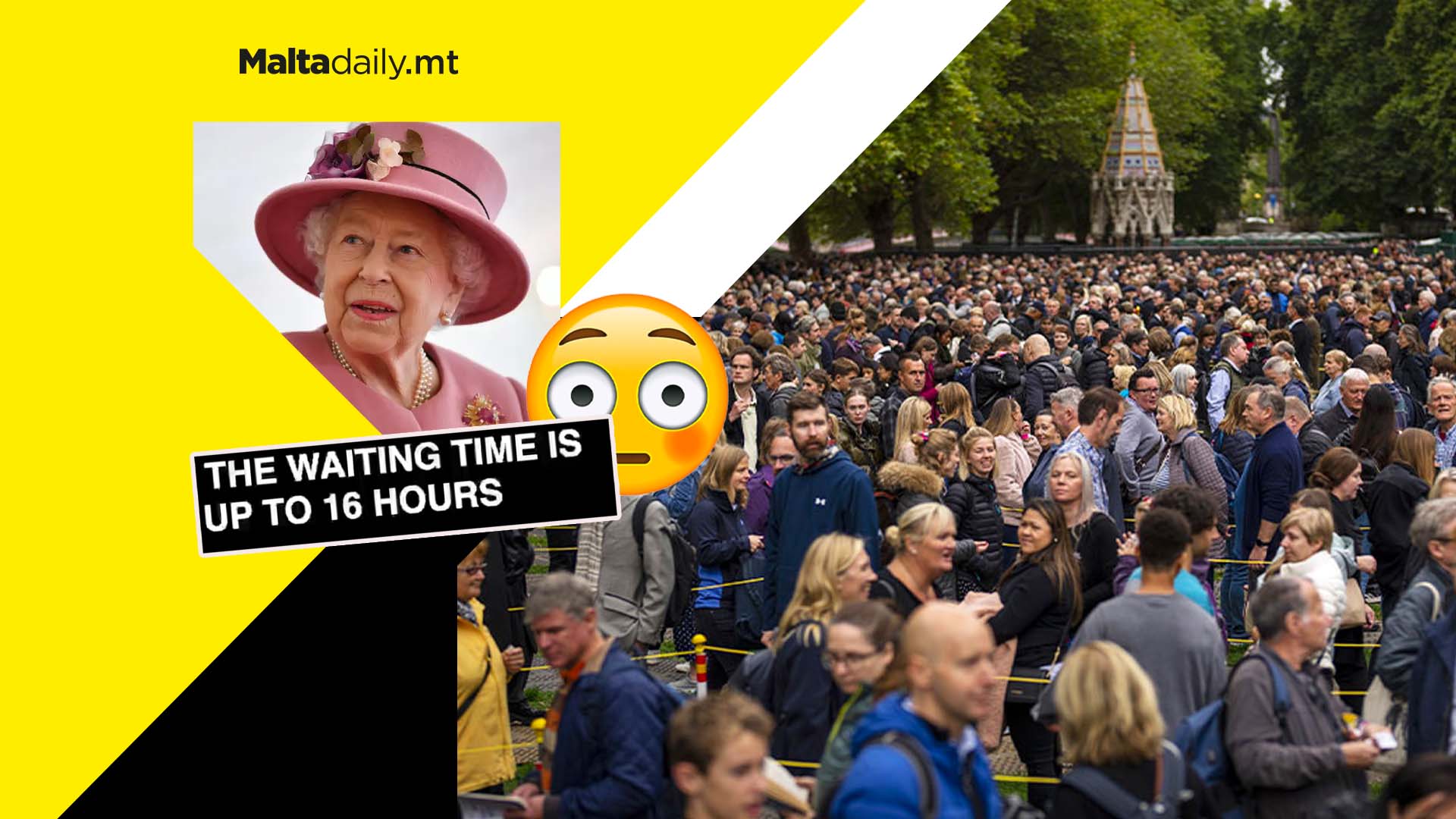 Those lining up along the South Bank of the Thames in London, UK to see Elizabeth II Lying-in-State at Westminster Hall could well be part of a record-breaking event.

That is, if the queue is reopened as the park has officially reached capacity as of time of writing, with waiting time expected to be at around 16 hours.

The queue was nearly five miles long at the time it was closed, but thousands of people were still joining the queue after the announcement. This sparked confusion as the news of closing was not relayed properly to the attendants monitoring the line.

Meanwhile, Craig Glenday, the Editor in Chief at Guinness World Records, said that no one has ever seen the likes of this length, ‘at least not in a couple of generations.’

“The question is, is this incredible show of love and respect for Queen Elizabeth II record-breaking globally and historically? I wouldn’t be surprised: the Queen broke so many world records in her lifetime, it would seem fitting that even her passing should be on a superlative scale”

For those who have not yet joined, or don’t plan on doing so at all, the DCMS created a YouTube livestream keeping track of the route with regular updates.

Among those who walked the queue was football star David Beckham, who turned down the offer to skip ahead. He instead walked alongside the public to pay his respects. 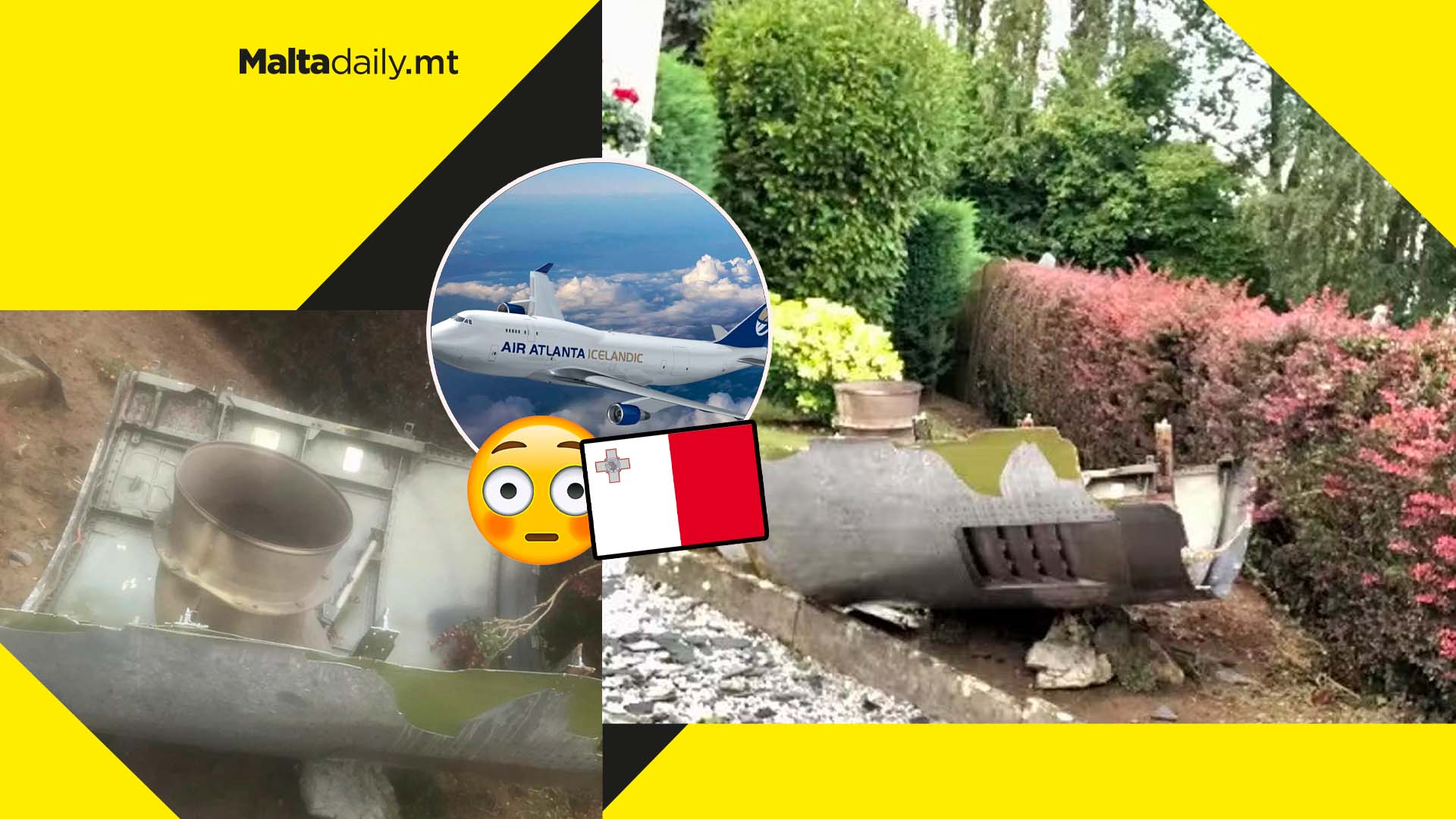 A couple living in Belgium were utterly shocked when part of a Boeing 747’s engine fell right through their garage roof as the aircraft made its way to Malta.

Louis and Adela Demaret, who reside in Waremme in the Liege region of Belgium, found the debris on Thursday 8th September after if damaged their garage after dropping from the sky.

Fortunately no one was injured, even as another section of the engine landed next to their driveway. The flight was operated by Air Atlanta Icelandic and was making its way to Luqa airport.

The aft cowl of one of the engines dropped off the plane and the impact made the couple suspect the noise was from a passing storm over the region.

“We were in our bedroom and we heard the noise of an aircraft, flying low above the house. A few minutes later there was a deafening noise” reporters were told.

The piece was found in the morning, with flight safety analyst JACDEC tweeting out about the incident. The flight itself continued on its way to Malta without any issues, but investigations are being carried out. 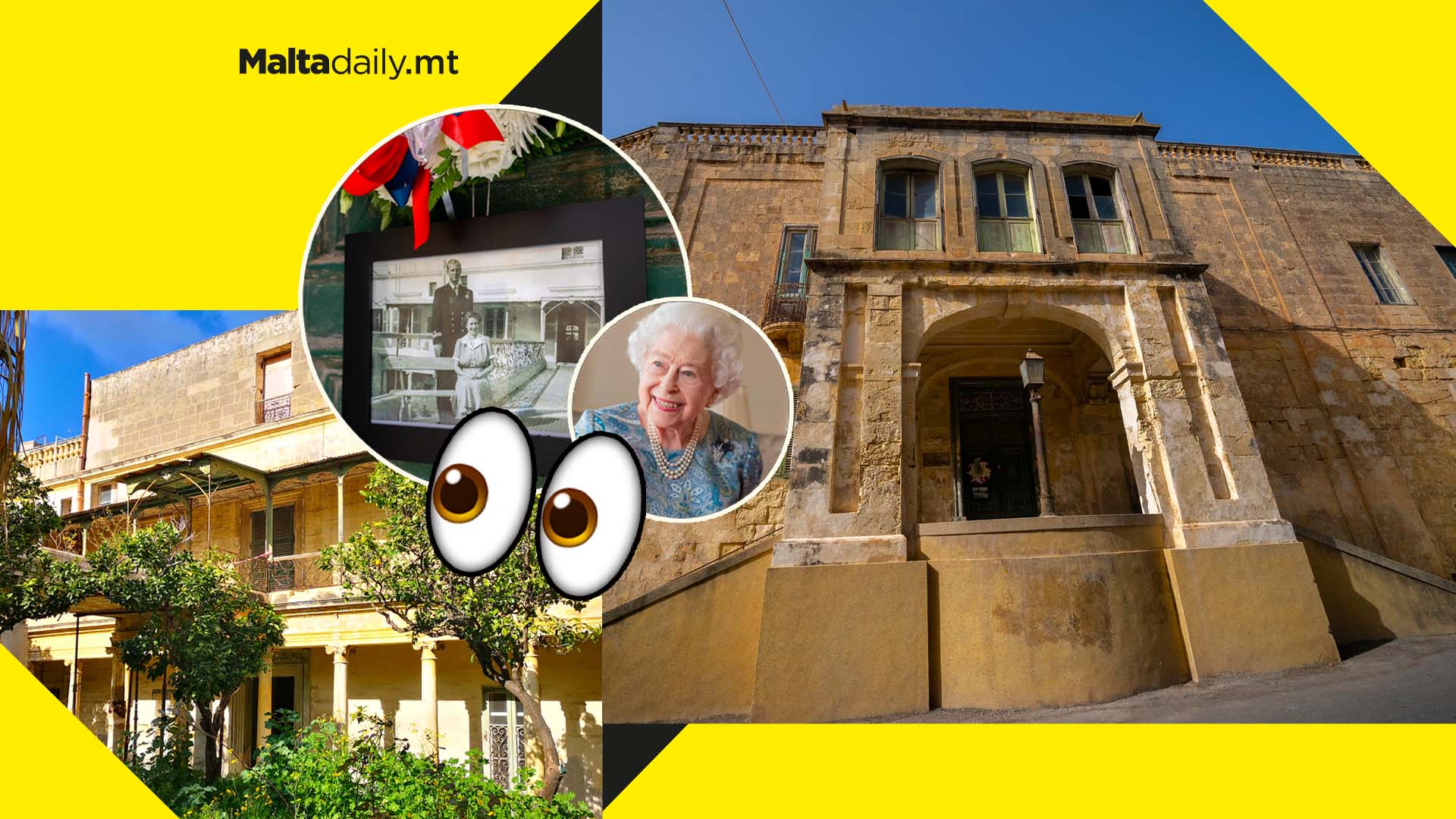