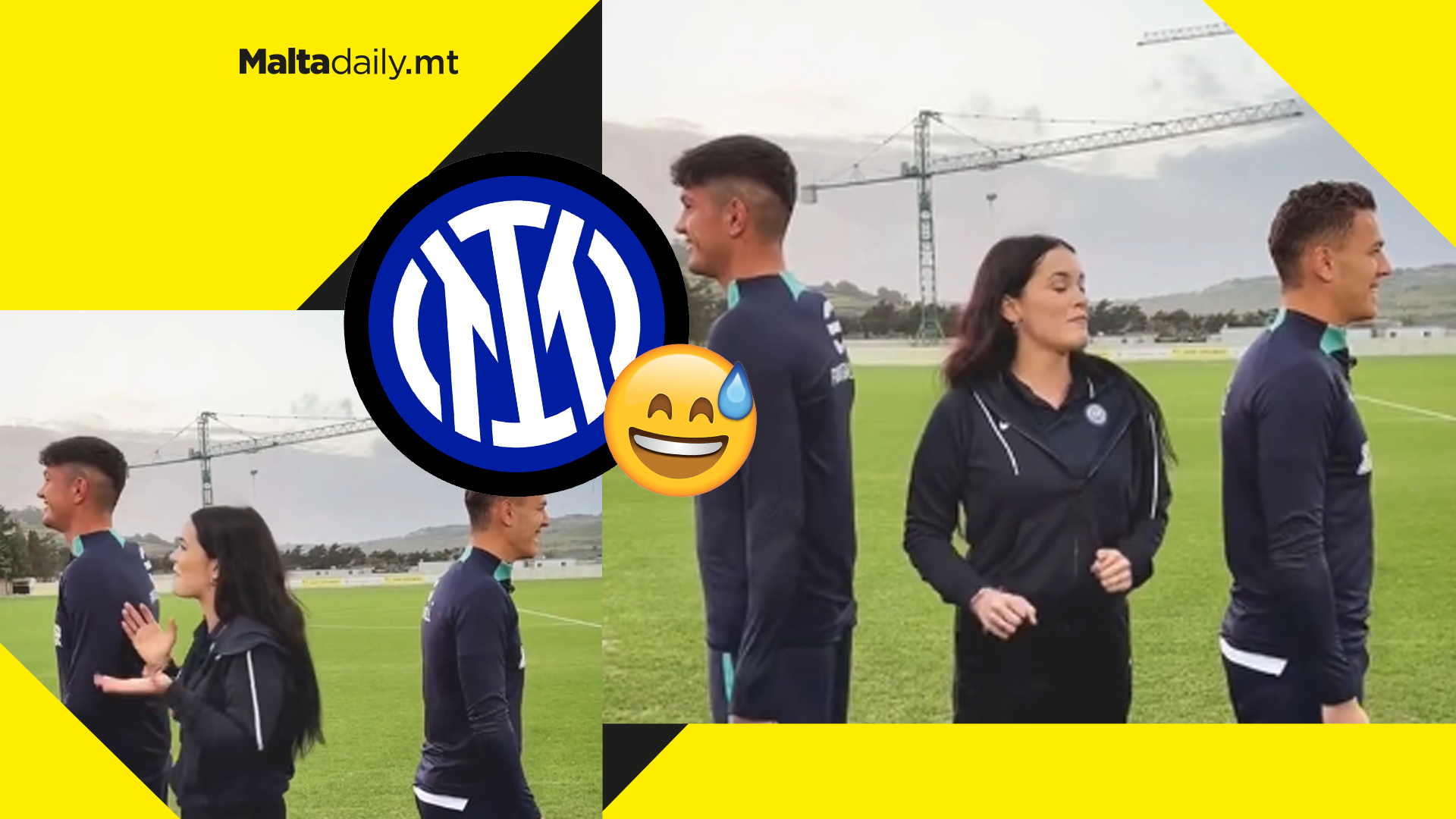 As football club Inter spend time on the island getting ready for some exciting matches and other activities, the iconic Maltese tower cranes became an unsuspecting cameo in one of their TikTok videos.

As the team mates filmed a #BestFriendChallenge video for the social media platform, a crane stuck out pretty prominently in the background of the video.

Another one also wanted in on the social media limelight as it protruded onto the screen from the right hand sign.

Crane towers are, for better or for worse, an iconic sight in Malta as they highlight the various ongoing construction and infrastructural projects ongoing all over the islands. 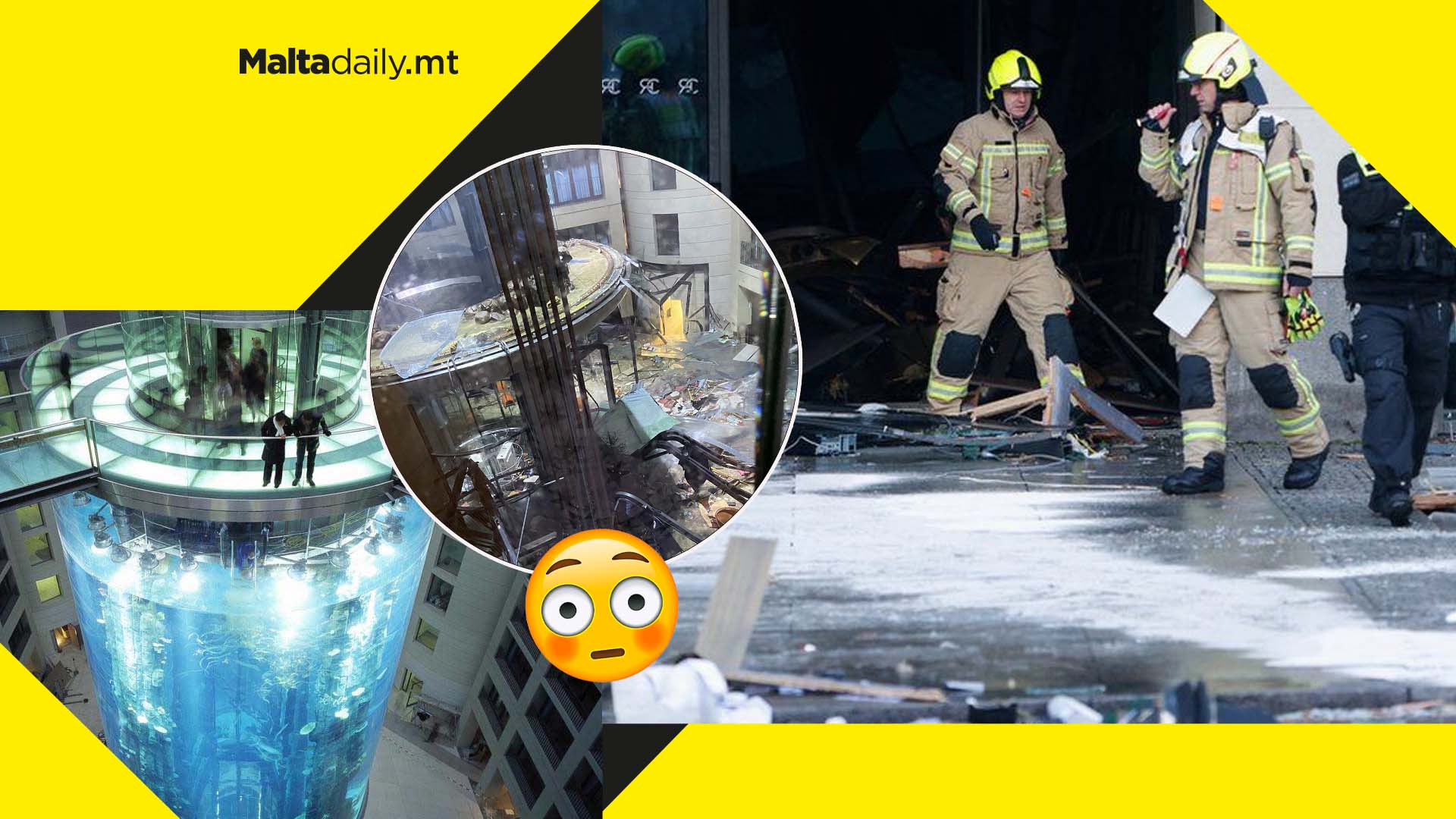 Around 1 million litres of water was spilled early on Friday as an aquarium in Berlin burst onto a major road in the busy Mitte district.

The Aquadom aquarium was home to around 1,500 exotic fish, with around 100 emergency responders rushing to the site.

The aquarium forms part of a leisure complex which houses a Radisson hotel and a museum apart from the sea-life exhibition.

The Aquadom was the world’s largest freestanding cylindrical aquarium at 14 metres in height. Two people were injured during the incident as glass shattered and police evacuated the hotel on concern that there could be structural damage.

Thankfully, no casualties were found as search and rescue dogs scoured the ground floor of the building. It is still unclear as to what caused the aquarium to burst.

350 people staying at the hotel were told to pack and leave the building. Buses were sent to provide shelter for people leaving the hotel as outside temperatures in Berlin stood at around -7 degrees Celsius.

Here’s how many times you should go for a No. 2 according to expert 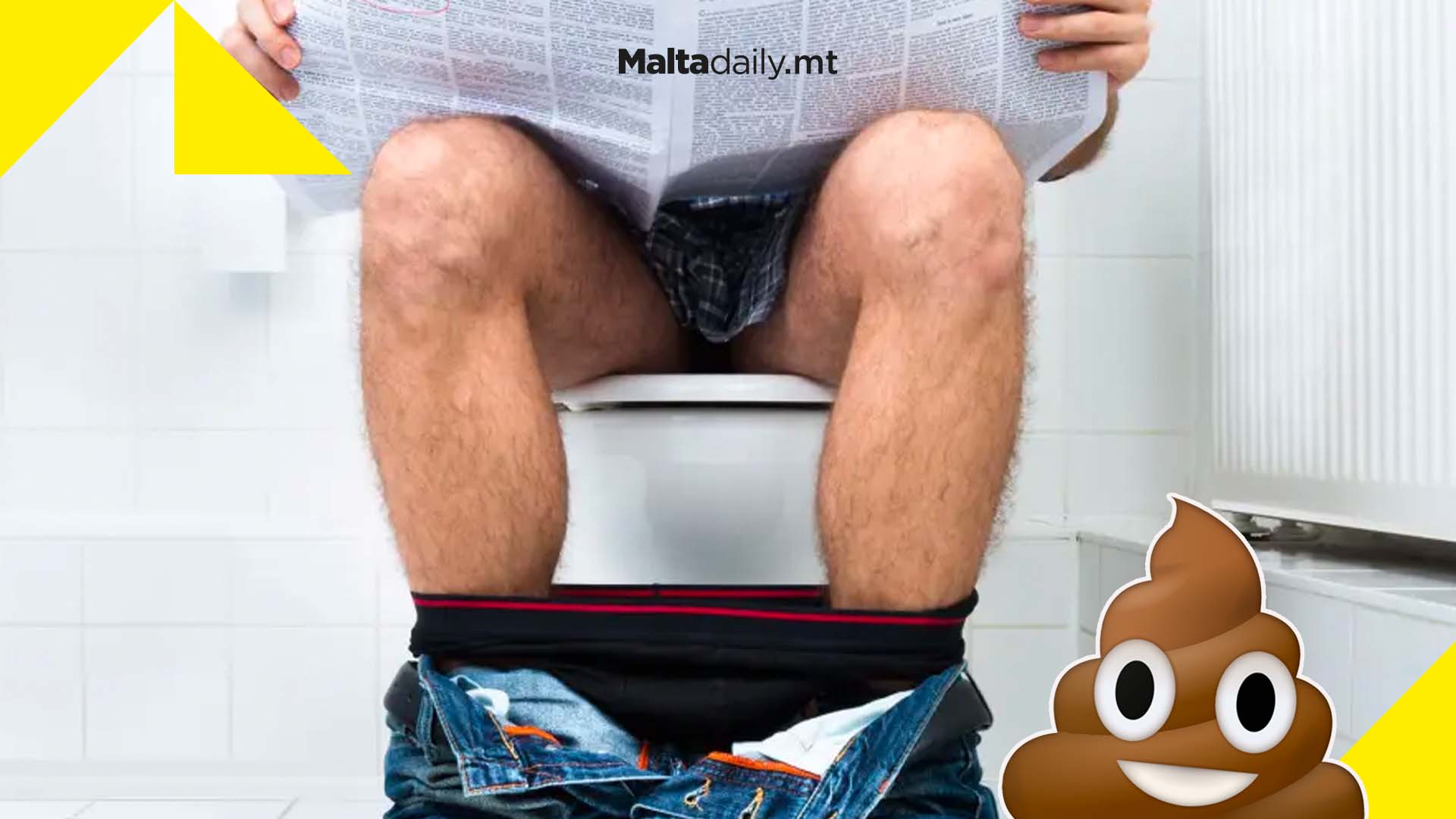 Have you ever wondered whether you’re spending way too little or too much time in the toilet for a number 2?

Well, the latest findings from the Zoe The Big IF study might just answer that question as they dive into the data and the science to tell us what the healthy amount could be.

According to Dr Tim Spector, a professor of genetic epidemiology, polls revealed that 55% of people relieve themselves once a day.

Meanwhile, 32.4% go twice a day whereas 10% head to the toilet up to three times a day. So who has the correct amount down?

Well, there’s enough breathing room, says the doctor, as anything from three times a day to three times a week is considered normal.

However, some participants claimed to be going to the toilet five times a day whereas others noted they only went once a week. All of this is impacted by hydration, diet, exercise and even stress levels.

Gut transit time also plays a huge role, which is the time it takes for food to be digested. The average gut transit time in the UK is around 28 hours. 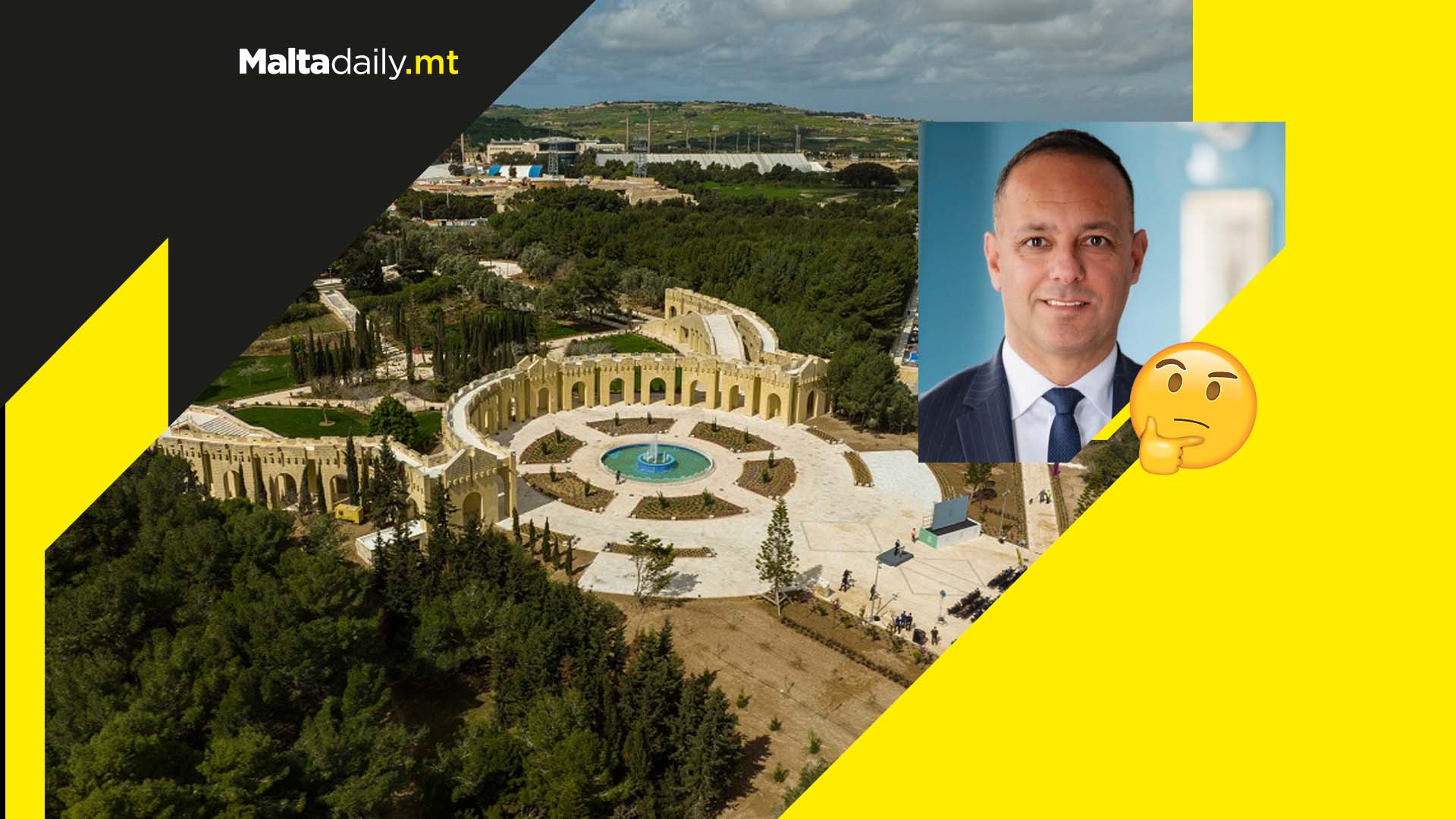