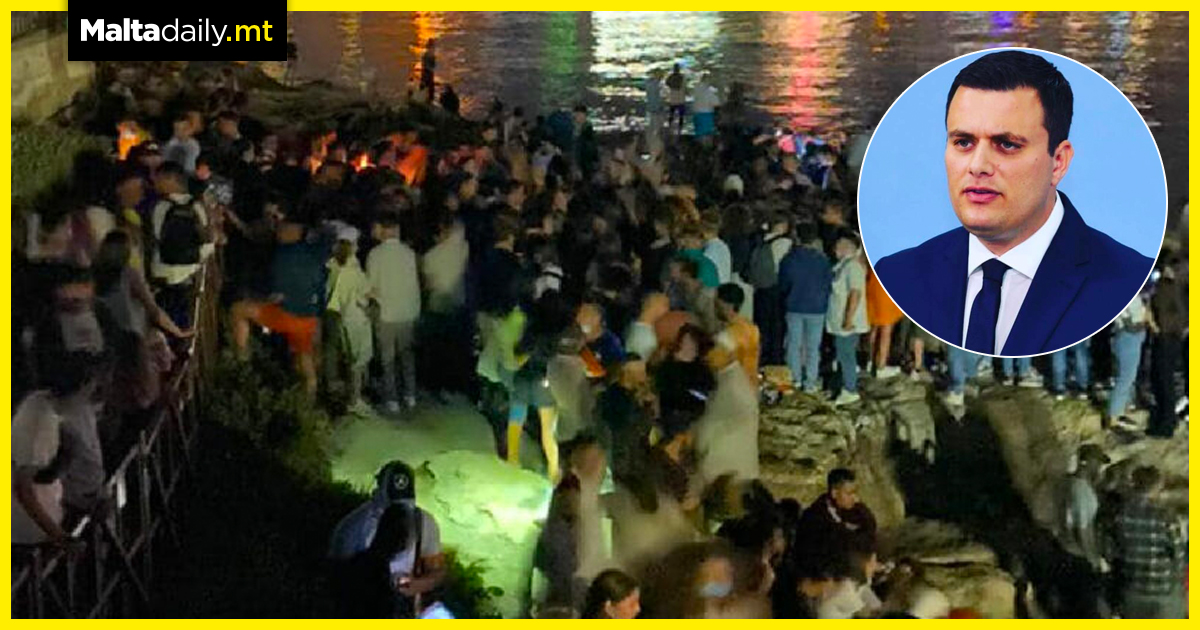 Home Affairs Minister Byron Camilleri stated that authorities handed out hundreds of fines last week due to illegal gatherings which happened in the Sliema area. With residents complaining about beach parties lasting into the early hours of the morning, these events have been occurring up to five times a week.

Despite being banned under COVID-19 regulations, these mass gatherings show no sign of stopping. The Minister stated that police have been conducting inspections all over Malta, with people caught breaking these health restrictions having to pay the monetary consequences. 755 fines were issued over the previous week, with 176 issued for public gatherings and 540 to mask related breaches. 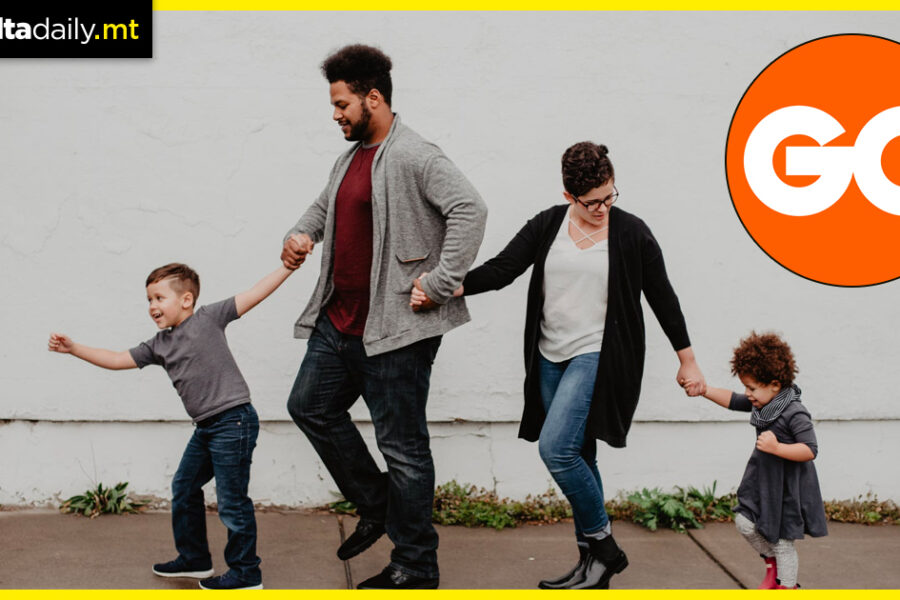 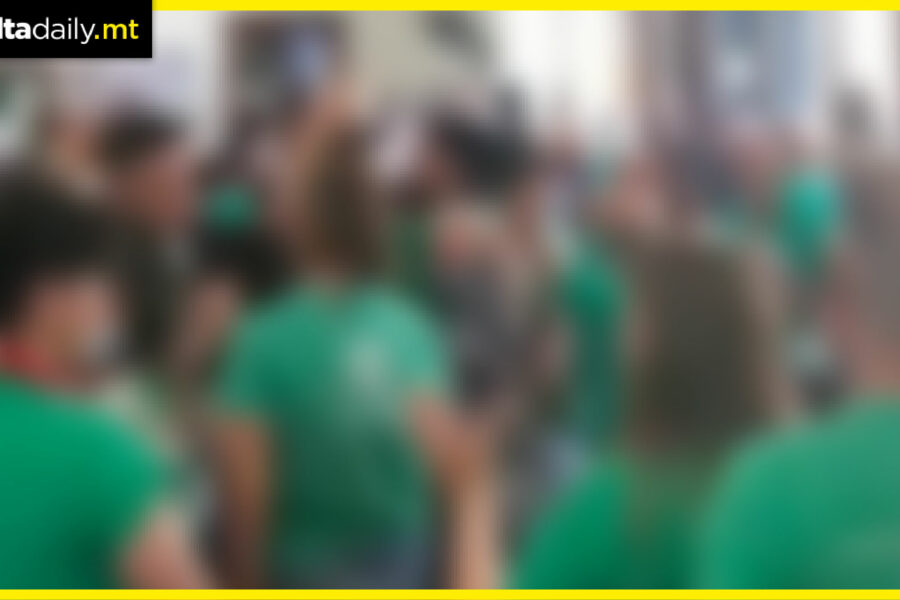