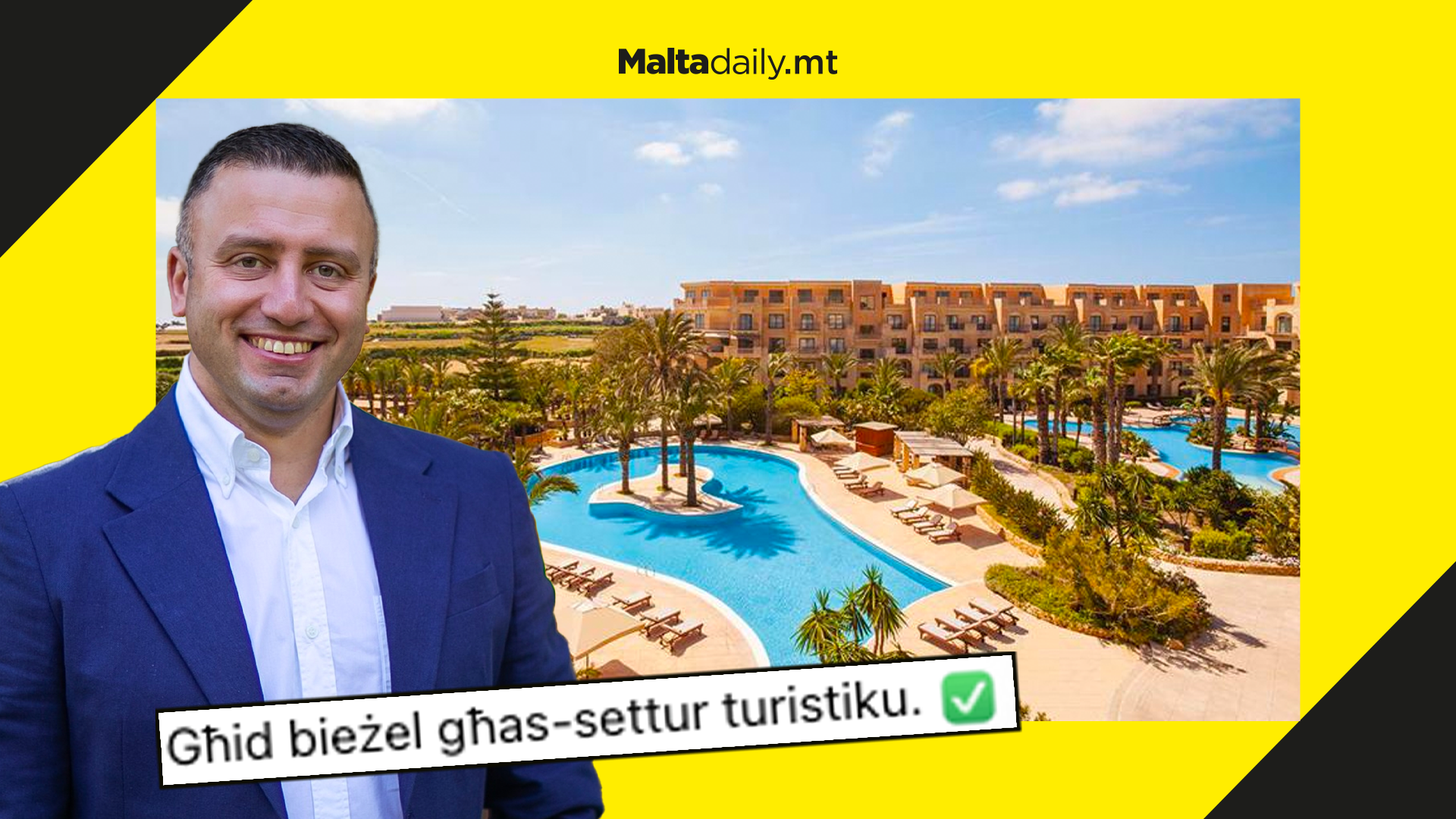 Taking to social media, Minister for Tourism Clayton Bartolo highlighted how the Easter period in Malta for this year will be a very busy one indeed.

Following three years of the COVID-19 pandemic, the sector took quite a hit due to lack and difficulty when it come to travel. However, the Minister revealed that this will be different this year.

He explained how the occupancy in four star hotels in Malta has reached a rate of 90%, whereas the rate for five star hotels is set to reach 80%. This indicates a strong return for tourism in Malta as the world recuperates from the pandemic.

This comes as many Maltese have also opted to travel abroad to enjoy their Easter holidays, indicating a thriving and active tourism sector. With the easing of measures and the summer period just around the corner, we might be finally seeing a return to pre-pandemic tourist activity on the island.

Among the many people who walked alongside Puttinu Cares for their Good Friday marathon were Jeanelle and Kevin Curmi, parents of their late son Jake.

The late Dr Victor Calvagna, the founder of the non-governmental organisation Puttinu Cares, had dedicated his last medal to the young Jake.

Now, despite neither Jake nor Dr Calvagna being no longer with us, the parents of the young boy joined the Puttinu Cares marathon to commemorate all the help the organisations offers to parents such as themselves.

With a touching image of Jake printed on their T-Shirts, Jeanelle and Kevin joined in the walk to raise funds for the organisation and will continue on by volunteering during the fund-raising marathon which takes place today. 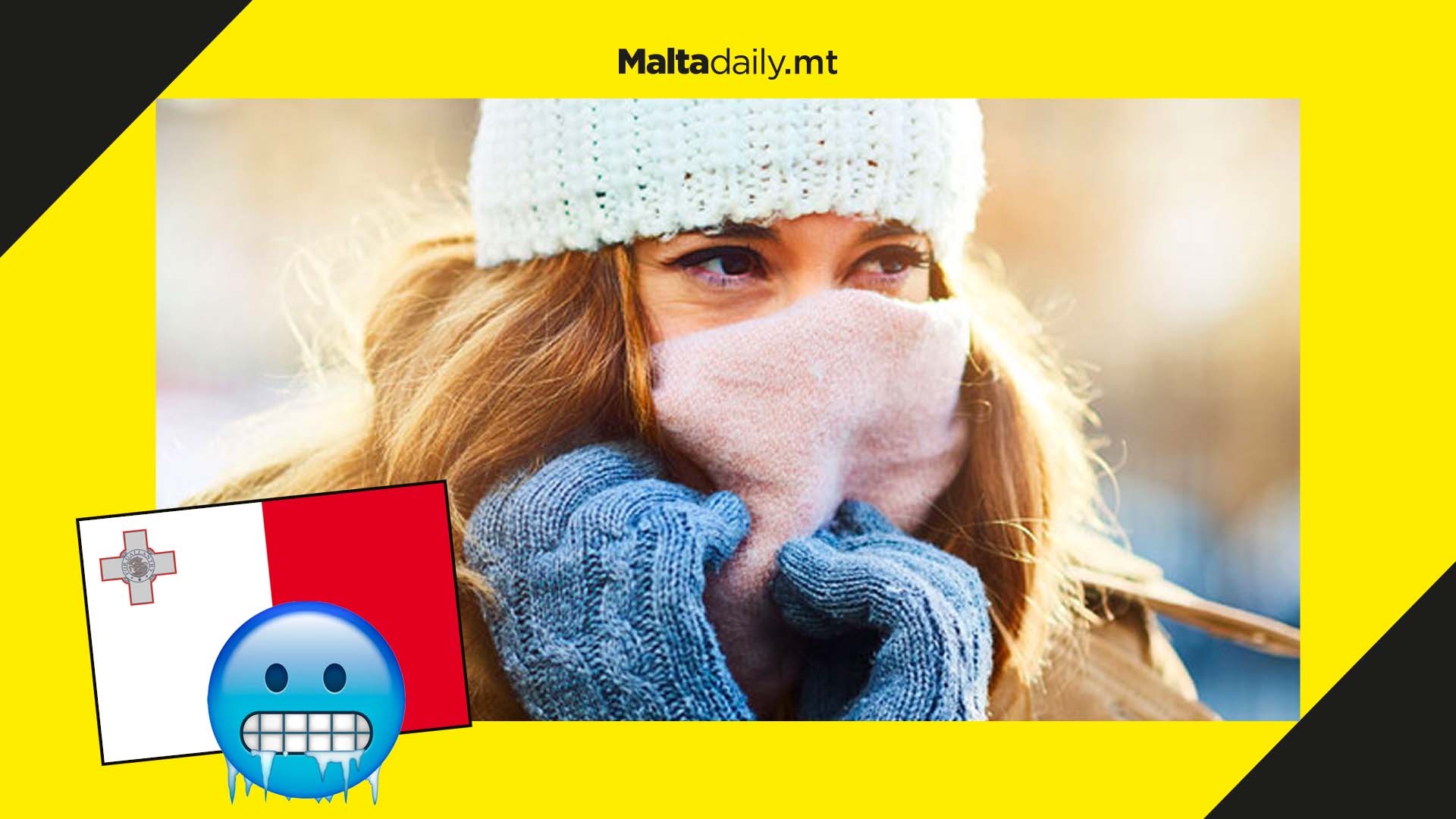 Malta experienced the coldest start to the spring season in 2022 from the year 1987, as the average temperature of March was 12.4°C.

The highest recorded temperature in March 2022 was 25.2°C, whereas the lowest temperature was recorded to be 6.0°C on the 11th of March.

According to the Meteorological Office, the lowest temperature ever recorded was a chilling 2.2°C back in 1949. A low temperature similar to 2.4°C was recorded back in 1987, when the average temperature of March was 11.8°C.

The sun did not visibly appear at any point between the 13th and 19th of March, with the 13th of March taking the record for the most amount of rain at 18.4mm. The wind velocity of March was recorded to be 11.1 knots, higher than the average 9.5 knots characteristic of the same period.

Meteorological offices are warning that the strong winds are set to continue until late in the evening today, Friday 15th April 2022. It will calm down on Saturday, to open up to clear skies by Sunday. 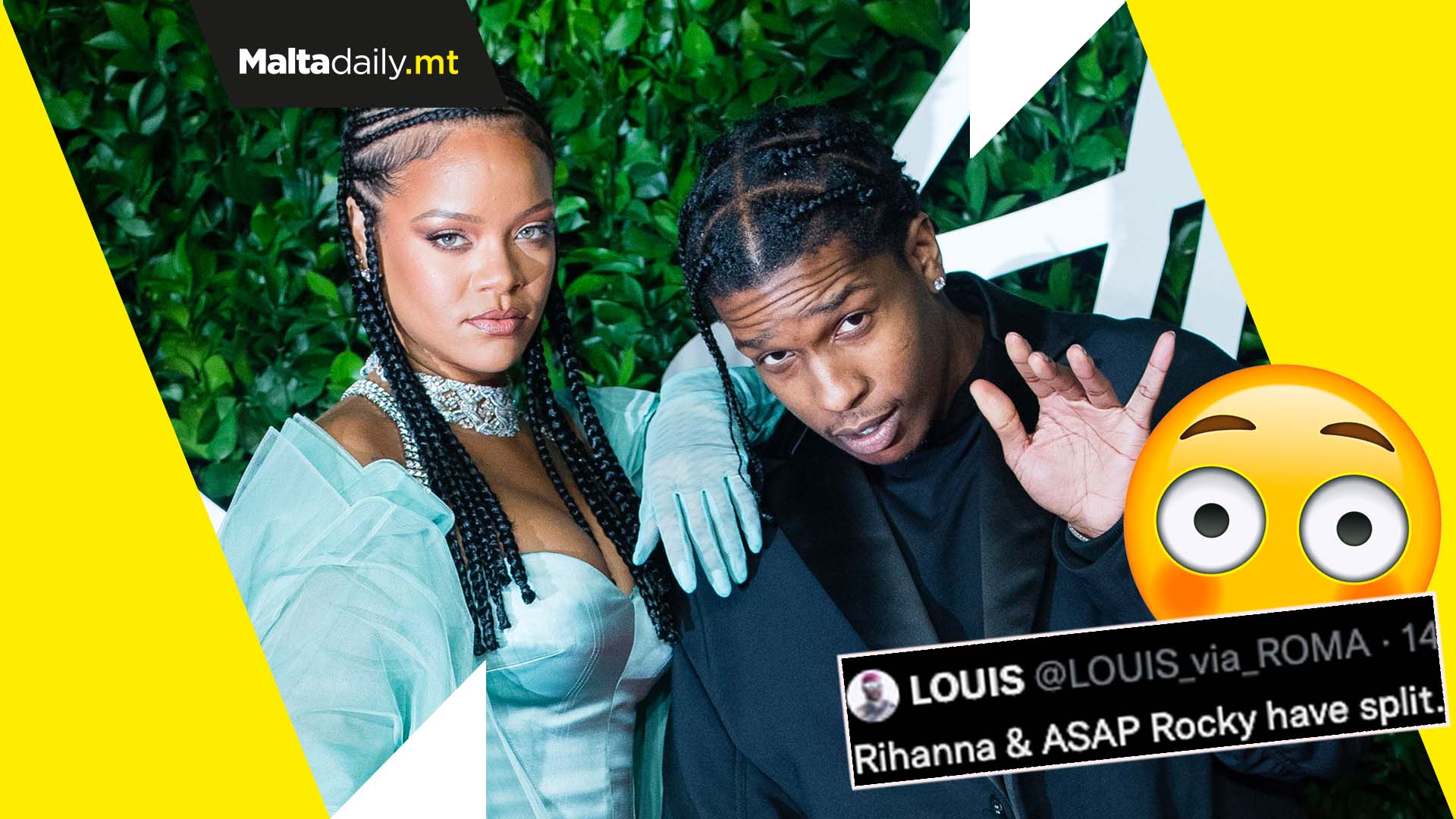 Social media has been blowing up with rumours of a breakup between two pop-star music sensations Rihanna and Asap Rocky, after the latter allegedly cheated.

For some context, this comes right after rumours about Rihanna being pregnant were confirmed when the singer posted social media photos rocking the baby bump.

However, the rumour of a breakup started when a Twitter account @LOUIS_via_ROMA said; ‘Rihanna and ASAP Rocky have split. Rihanna broke up with him after she caught him cheating with shoe designer Amina Mauddi.’

The account, which belongs to a fashion influencer, also reported that this ‘allegedly happened during Paris Fashion Week.’ Amina was responsible for designing Fenty’s footwear offering and Rihanna has often been spotted sporting custom shoes from her label.

As it currently stands, there is no other evidence to indicate that the couple have split. ASAP and Amin is not new as she had been seeing him years ago and collaborated with him numerous times.

Many Twitter detectives were quick to go to work, also allegedly debunking the claims. They pointed to the timing of the breakup. If the split did happen during the Fashion Week, Rihanna would have been wearing the Mauddi shoes after the couple broke up. 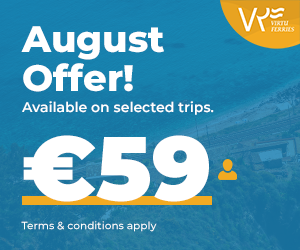