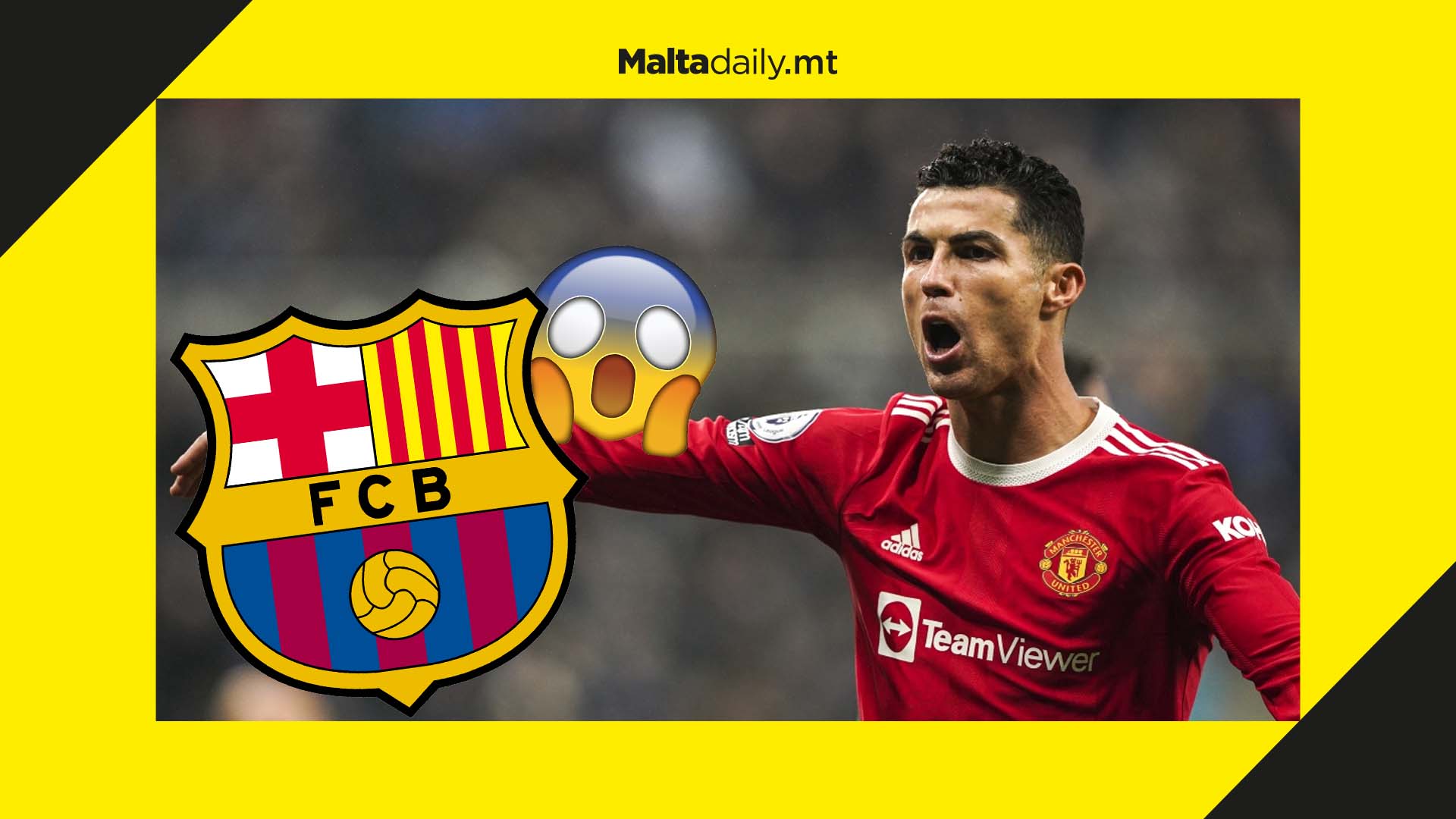 You may or may not have seen the news of Cristiano Ronaldo being touted to join Barcelona somewhere on the internet, but we’re here to tell you that the news is not true and lay down some cultural facts on why this was a thing.

Spanish football fans across the globe were treated to one last seasonal gift before the end of 2021 after seeing news that Ronaldo was so unhappy with his time at Manchester United, that he actually made contact with Barcelona head coach Xavi to attempt to finalise a deal with the Blaugrana.

However, Barcelona fans should not get too excited because this elaborate ruse was all part of “El Dia de Los Inocentes” (The Day of the Holy Innocents), which is basically the April Fool’s Day of the Spanish-speaking population of the world and while having the potential to be one of the sports stories of the year, it is simply a hilarious cultural tradition.

Did you get fooled or see it coming? 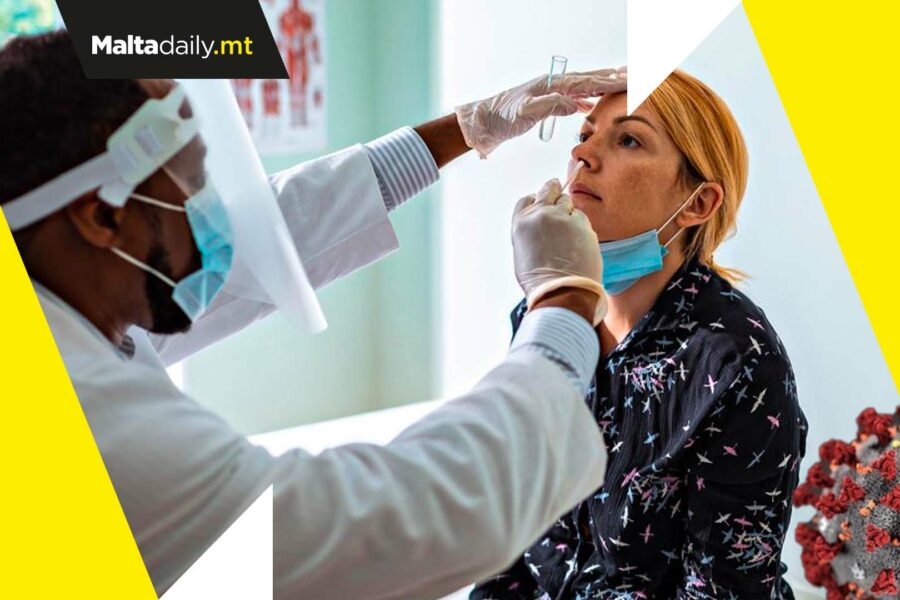 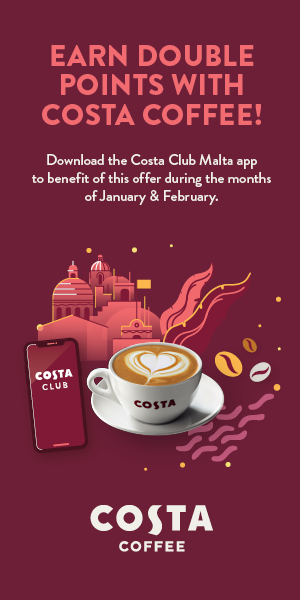