Here’s who was invited to Queen Elizabeth II’s funeral…and who wasn’t. 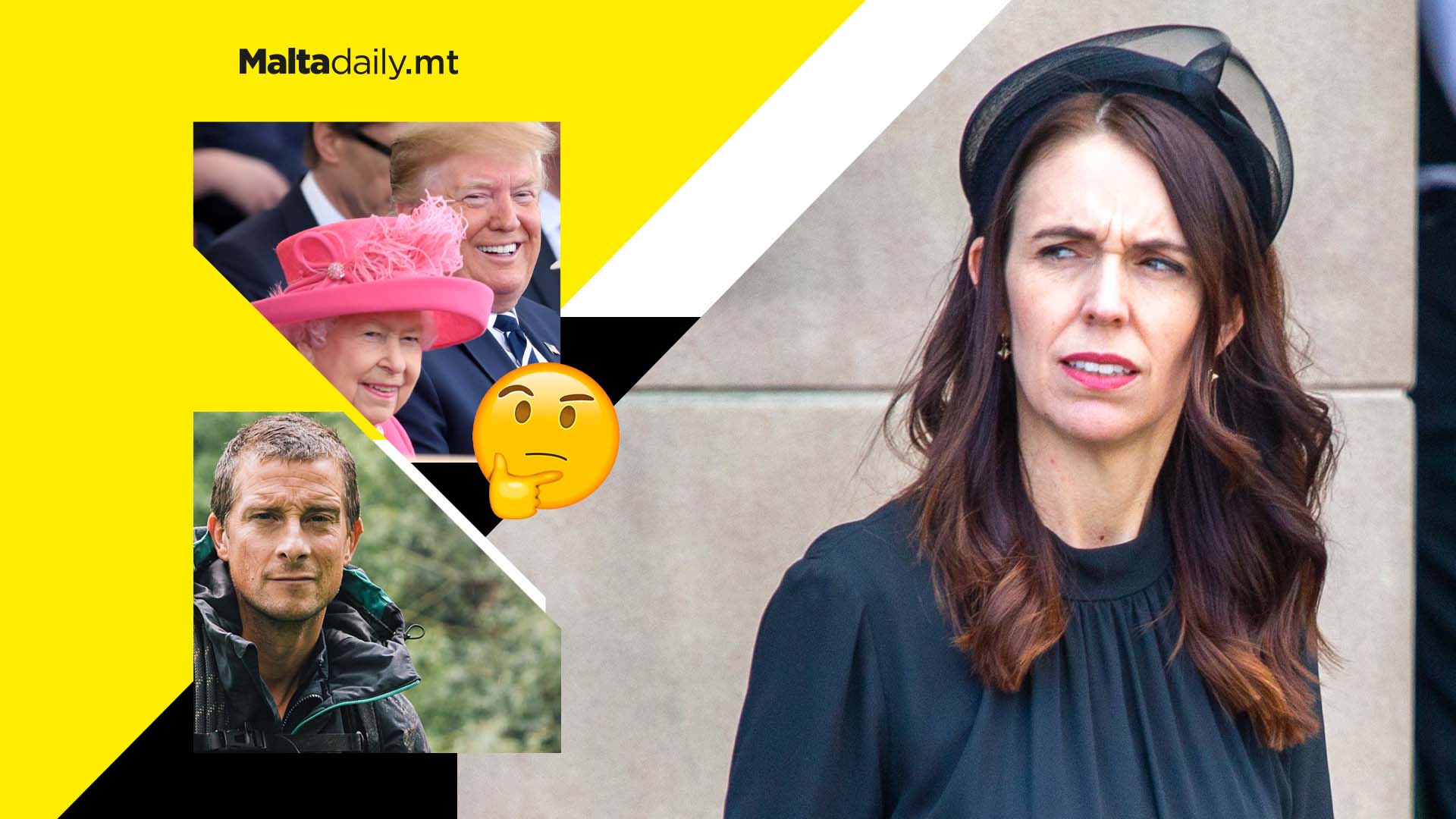 With over 2000 seats at the Abbey, Queen Elizabeth’s funeral brought some prominent figures to the ceremony in the most viewed televised broadcast in the world and history.

Apart from the members of the royal family, the the funeral saw politicians, diplomats and even celebrities from across the globe.

Among them were Bear Grylls as well as Grey’s Anatomy’s Sandra Oh, with the latter being a member of the Order of Canada. This meant she attended the funeral alongside Canadian Prime Minister Justin Trudeau.

Grylls himself attended the funeral as a representative of The Scouts. He was appointed the youngest-ever Chief Scout of the UK and Over Seas Territories at the age of 35 in 2009.

US President Joe Biden and his wife Jill Biden were seated in the 14th row and reportedly arrived late. They were seated behind Polish president Andrzej Duda. The President of France, Emmanuel Macron, was in attendance with his wife Brigitte. New Zealand Prime Minister Jacinda Ardern attended along with her respective delegation.

All the reigning monarchs of the world were invited to the funeral, including the Kings and Queens of The Netherlands, Sweden, Spain, Norway and Belgium. The Emperor and Empress of Japan also attended in their first International visit since ascending the throne 3 years ago.

Meanwhile, Russia, Afghanistan, Syria and Venezuela were among the six countries left off the 500-country-strong guest-list for the funeral of Queen Elizabeth II.

Russian president Vladimir Putin was not invited while Moscow continues to wage its bloody war in Ukraine. Aleksandr Lukashenko, who is tight with Putin and has strongly supported the war in Ukraine, was also not invited.

After not receiving to the Queen’s funeral, former US president Donald Trump was invited to a memorial service for the late monarch. However, Trump and all other living former US Presidents received invitations for a service which will be held on Wednesday September 21 at the Washington National Cathedral. 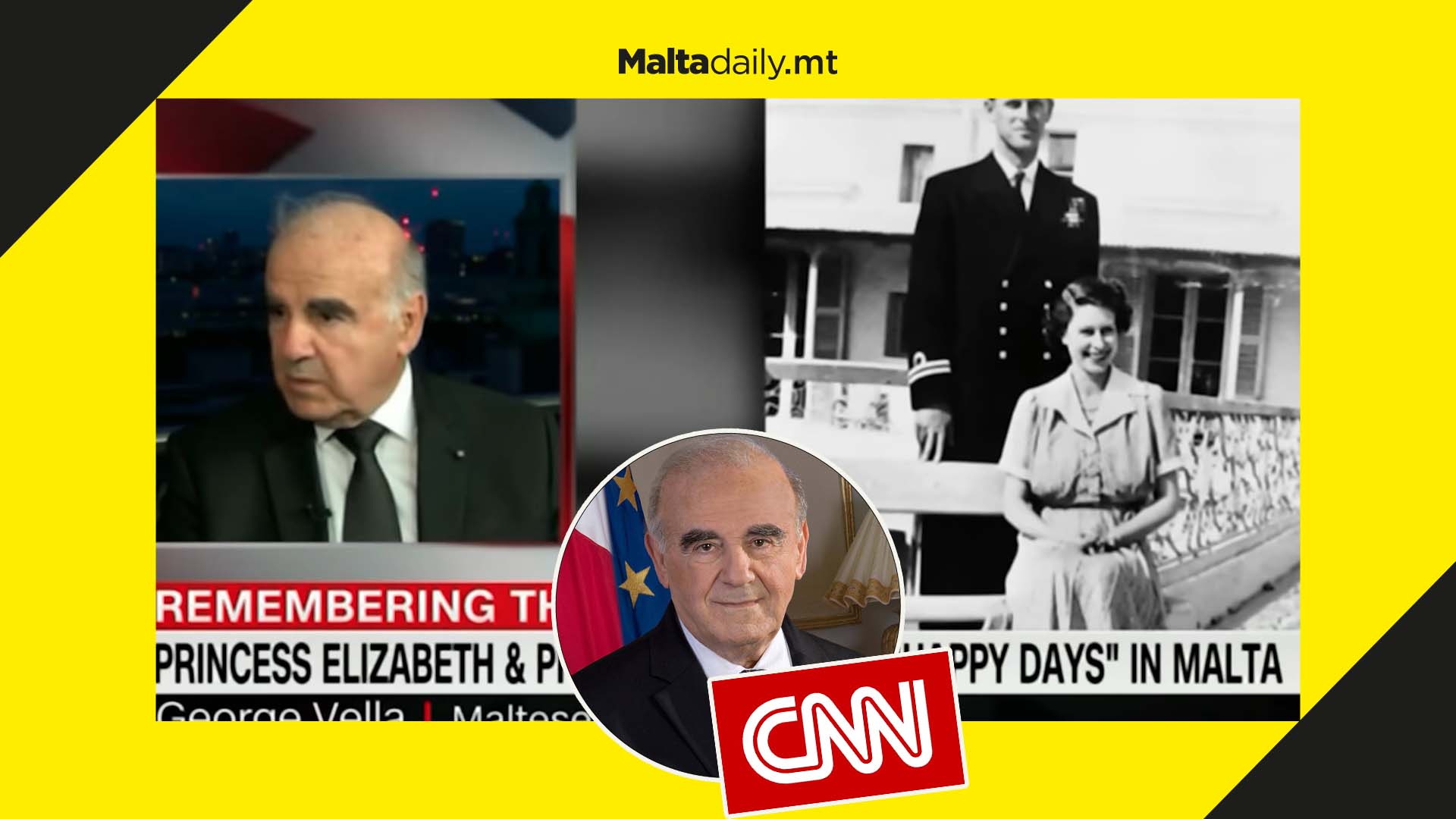 Following his attendance of Queen Elizabeth II’s funeral in the UK, Malta’s president George Vella was interviewed about the time when the Queen lived in Malta and her special connection to it.

Being the only place away from the UK to call home away from home, the President recounted how the Queen constantly referred to her time on the island as very happy.

He even recounted how when he was invited in 2020 by her Majesty, her eyes lit up when he mentioned Villa Guardamangia, her residence whilst in Malta.

The villa, which the Queen lived in between 1949 and 1951, was bought by the government that very same year and formally entrusted to Heritage Malta to undergo restoration. 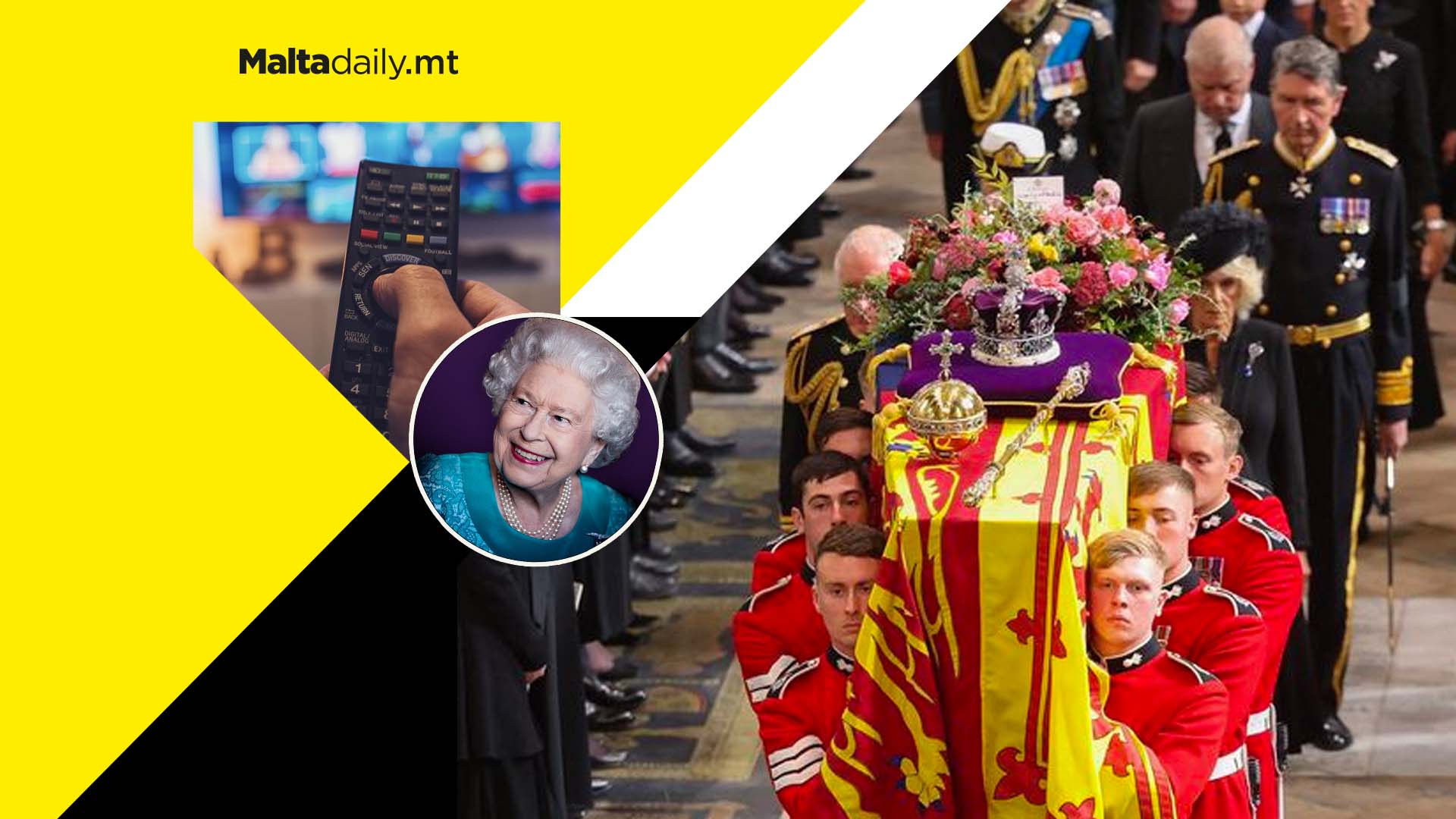 An estimated 4.1 billion viewers tuned in for Queen Elizabeth’s funeral yesterday, meaning that around half of the world population was watching.

Queen Elizabeth was given the last salute yesterday 19th September 2022, with many of the world’s renowned political leaders invited to attend.

This isn’t the first time the Queen broke records, having broken records during her 1953 coronation, with 27 million local viewers. Taking a look at other records, the most viewed televised event in history before the funeral was the Atlanta Olympics Ceremony with 3.6 billion viewers.

Not a single event had come close to matching the Atlanta Olympics Opening Ceremony viewership. The moon landing however, for instance, did not have enough viewers given the fact that not everyone had access to TV, with people in the Soviet Union also not being able to watch.

Did you watch the funeral yesterday?

Kids are waking up in middle of the night to check phones, study finds 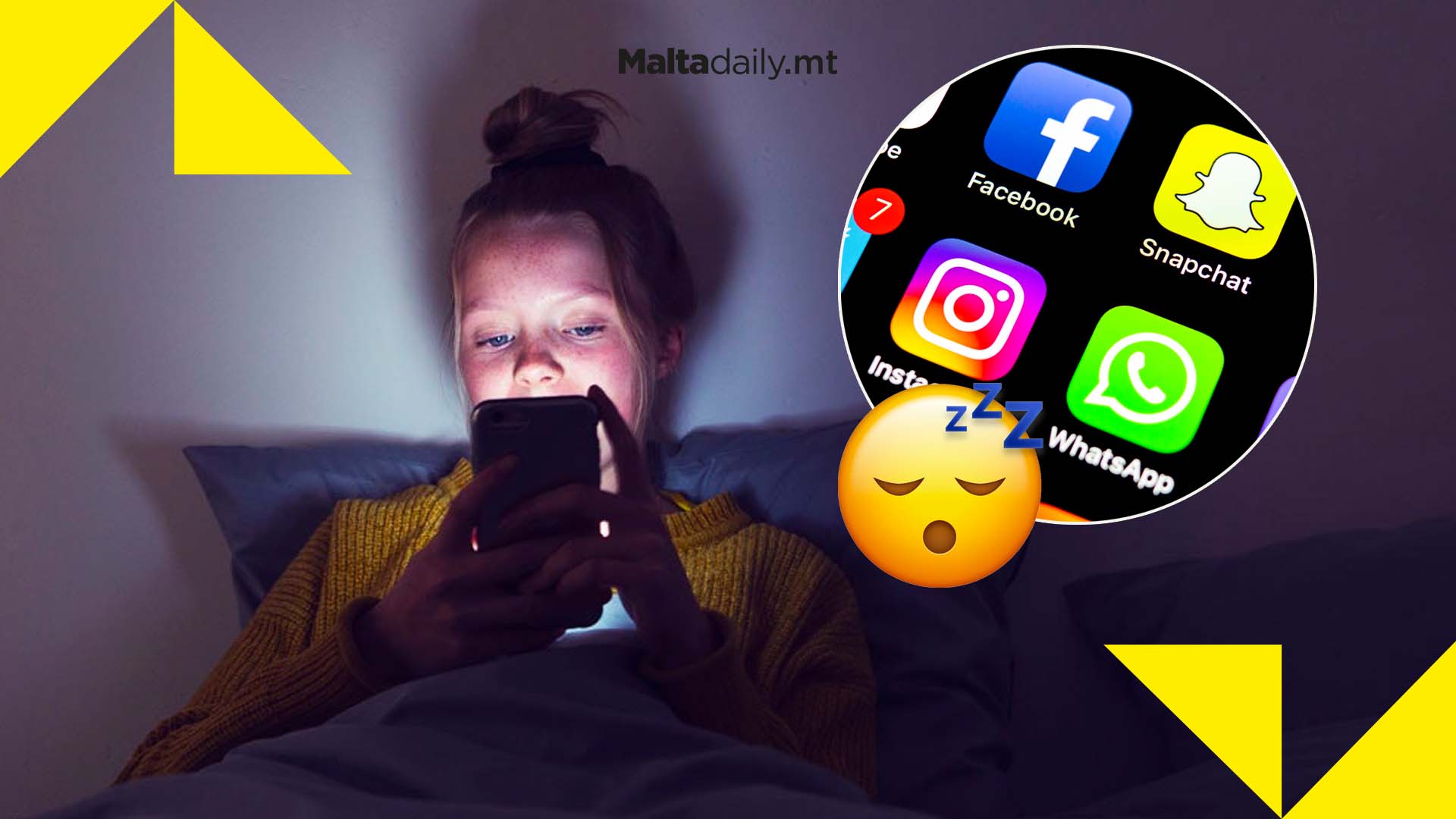 A brand new research found that a large number of children are waking up in the middle of the night to check their phone notifications.

De Montfort University in Leicester surveyed around 60 kids aged around 10-years-old and found that 12.5% of kids were waking themselves up to check their phones.

Apart from this, the research found that children were getting, on average, 8.7 hours of sleep a night. This is slightly less for the recommended 9 to 11 hours which kids their age are recommended in getting.

The ‘midnight doom scrolling’ is translating to losing around one night’s sleep every week. This adds up, the lead psychology lecturer leading the study claimed.

The researchers pointed to a sense of FOMO (Fear of Missing Out) as being a prime motivator for waking up smack in the middle of sleep to check on social media. This could perpetrate heightened sense of anxiety, the researchers said.

Sleep scientists often recommend completely alienating phones from one’s sleep routine as it would hinder one from dozing off. Lack of sleep has serious consequences, and these are slightly more serious when kids are still growing and developing.