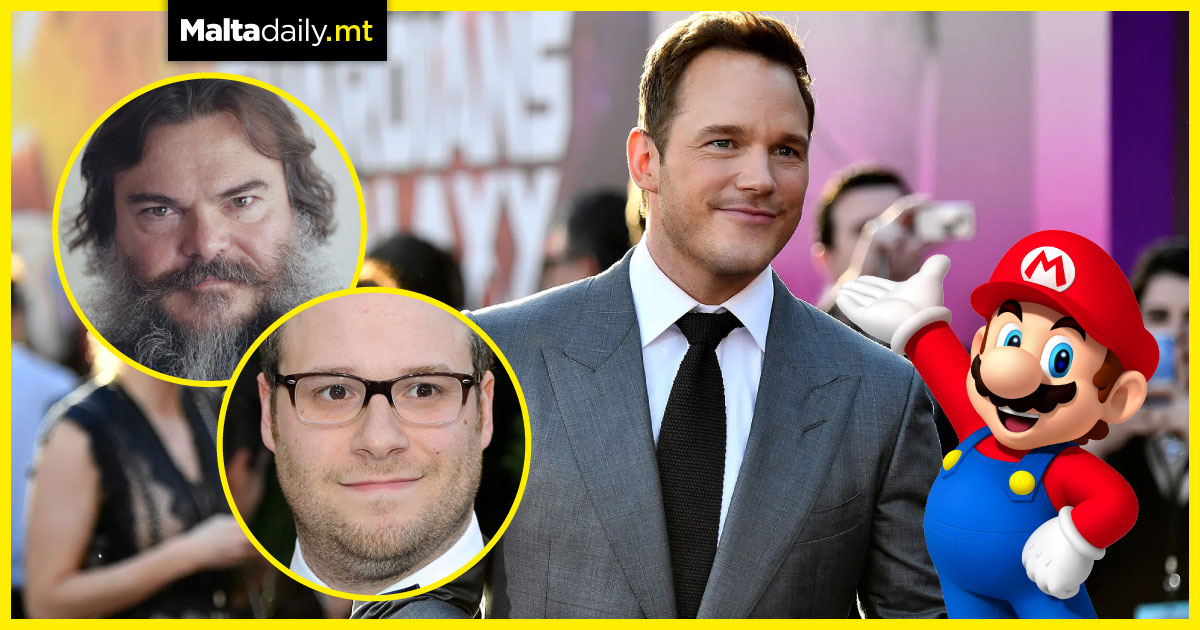 After a brief foray into cinema in the 90s and a few cameos beyond the world of gaming, ‘Super Mario’ is finally getting an animated and the star-studded cast of A-list celebrities has got the internet going wild. The surprise announcement by Nintendo revealed Chris Pratt as the voice of the beloved Italian plumber.

Chris Pratt says the line, but we'll 'have to wait to hear the voice' that he's been 'working hard' on

Other notable castings include Charlie Day as Mario’s brother Luigi, Anya Taylor-Joy as Princess Peach, Keegan-Michael Key as Toad, Jack Black as the villainous Bowser and the hilarious Seth Rogen as Donkey Kong.

Naturally, this sent Twitter into a frenzy, with hundreds of people calling out whoever was responsible for not casting a single Italian in a movie about a pair of danger-prone Italian plumbers. Others were quick to share their disappointment in the fact that Robert DeNiro and Danny DeVito are not playing Mario and Luigi.

the people behind the super mario bros. movie have gaba’d their last gool pic.twitter.com/gJJGjoftYQ

What do you think of this cast? 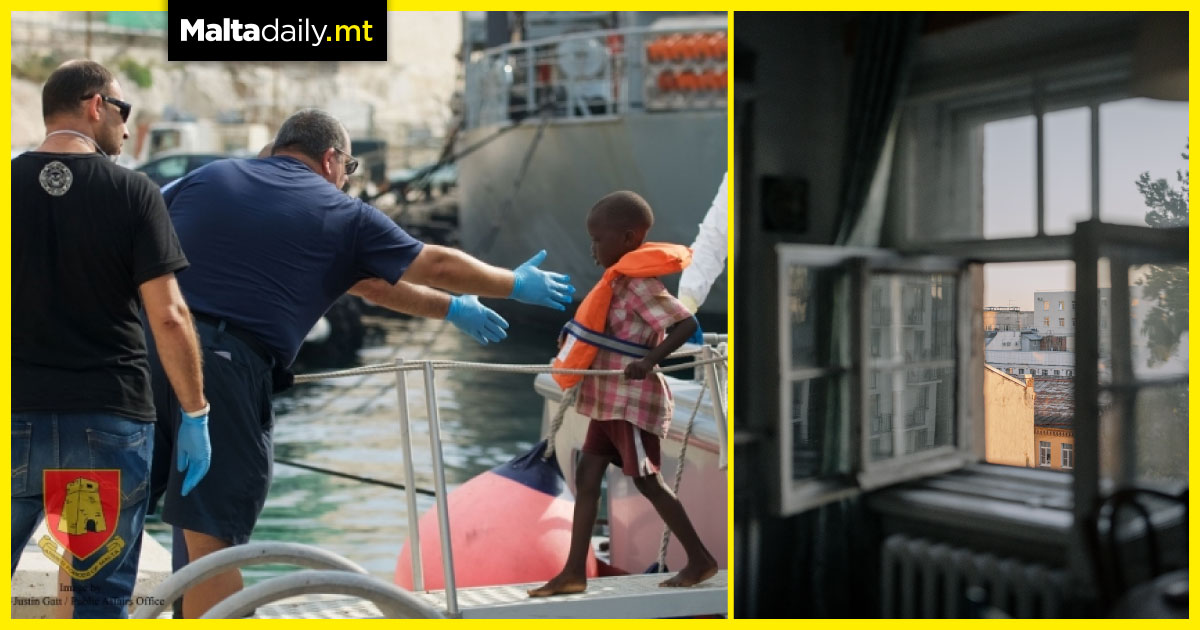 International humanitarian organisation Migrant Offshore Aid Station (MOAS) has launched a pilot project in which Maltese families may offer their homes to host refugees and asylums seekers in Malta.

Since its founding in 2013 by Maltese-based American philanthropist Christopher Catrambone and his Italian wife Regina, MOAS has provided humanitarian assistance to people in need smack bang in the middle of the Mediterranean migration crisis. Migrants are put into detention and subject to removal order, often facing subsequent financial instability and housing issues after leaving the detention centres.

MOAS’ Family Hosting pilot project has already seen a family with two children host a 21-year-old South Sudanese man for a number of months, where he is hosted and provided food in return for daily chores and volunteer work with the organisation.

Several Maltese citizens residents have already expressed their interest in hosting the refugees and supporting the organisation through sponsorships and housing solutions. MOAS reportedly draws inspiration from projects beyond our shores such as the “Refugee in my home” project from the Italian Caritas.

Would you host a refugee in your home? 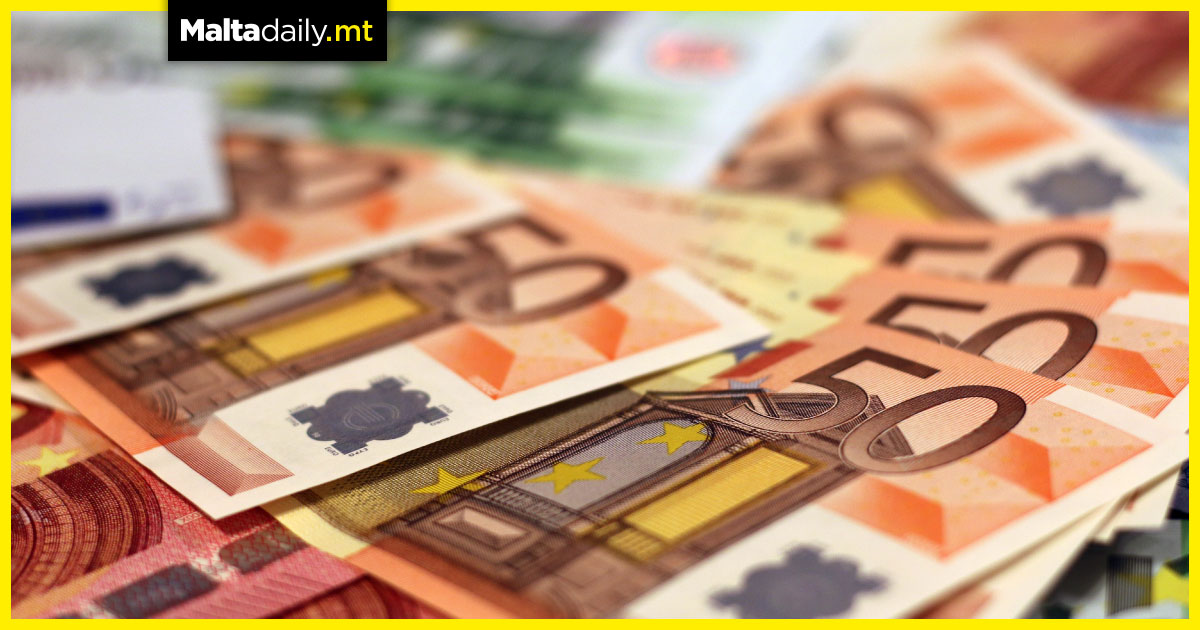 The National Statistics Office has published a statement which reveals that the Government’s Consolidated Fund registered a deficit of €753.2 million by the end of August 2021.

From January until August, recurrent revenue was registered at €3,221.5 million which is 27.6% higher than the figures reported the year before. The largest recorded increase came from income tax at €331.4 million, followed by value added tax at €186.1 million, social security at €134.6 million and customs and excise duties at €58.5 million. The country’s expenditure total stood at €3,974.7 million by the end of August, which is 10.1% higher than 2020.

The primary contributor to the Recurrent Expenditure was the whopping €433.2 million rise registered under programmes and initiatives, with the largest development of the latter being the Pandemic Assistance Scheme which include the COVID-19 Business Assistance Programme, totalling at €257.4 million. 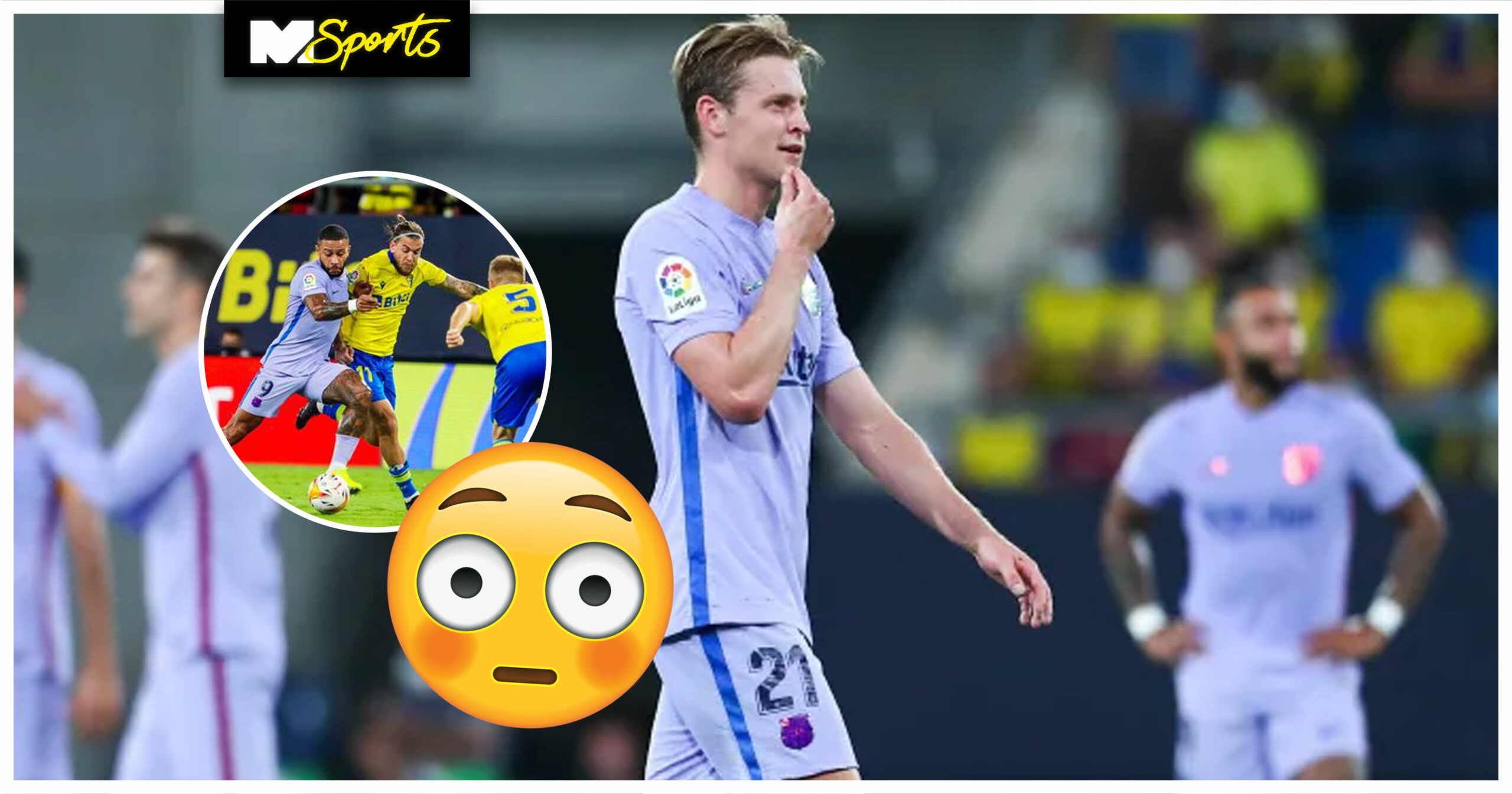 Barcelona’s disastrous season continued yesterday, as they lost points again, this time to 14th place Cadiz. The game ended in a 0-0 deadlock but was filled with drama and two red cards for the Blaugrana one for midfielder Frenkie de Jong and the other for manager Ronald Koeman.

The first half of the game didn’t feature a lot of highlights, it was dominated by possession from Barcelona and counter attacking from Cadiz. Despite there being suitable chances for both teams,, no one managed to convert them. The second half became more intense, as Barcelona were nervous of another bad result whilst Cadiz knew it was there chance to beat them.

The nervousness and intensity of the Barcelona players led to a second yellow card for Frenkie de Jong in the 65th minute. The game changed because of the red card. Barcelona were now more cautious which led to Cadiz attacking more and more. In the dying embers of the game as Cadiz were attacking more and more, Barcelona midfielder Sergio Busquets did something that later would go viral.

The defensive midfielder after noticing there were two balls by mistake on the field, kicked the extra ball at the Cadiz player who had the actual ball in his feet. This led to the referee awarding a free kick to Cadiz, but also stopped them from scoring a goal.

Now Busquets carded for kicking the second ball on the pitch… wtf is happening. #CadizBarca pic.twitter.com/CSDtGEyl2S

The game ended with another red card, this time to Barcelona coach Ronald Koeman for complaining throughout the game. Ronald Koeman has been making headlines lately, with many journalists reporting that he is close to the sack. He reportedly has a very distant relationship with the president of Barcelona Joan Laporta right now. That and the added factor of the team not performing won’t help him going forward. Names such as Andrea Pirlo, Antonio Conte and former player Xavi have already been shortlisted according to many reports.