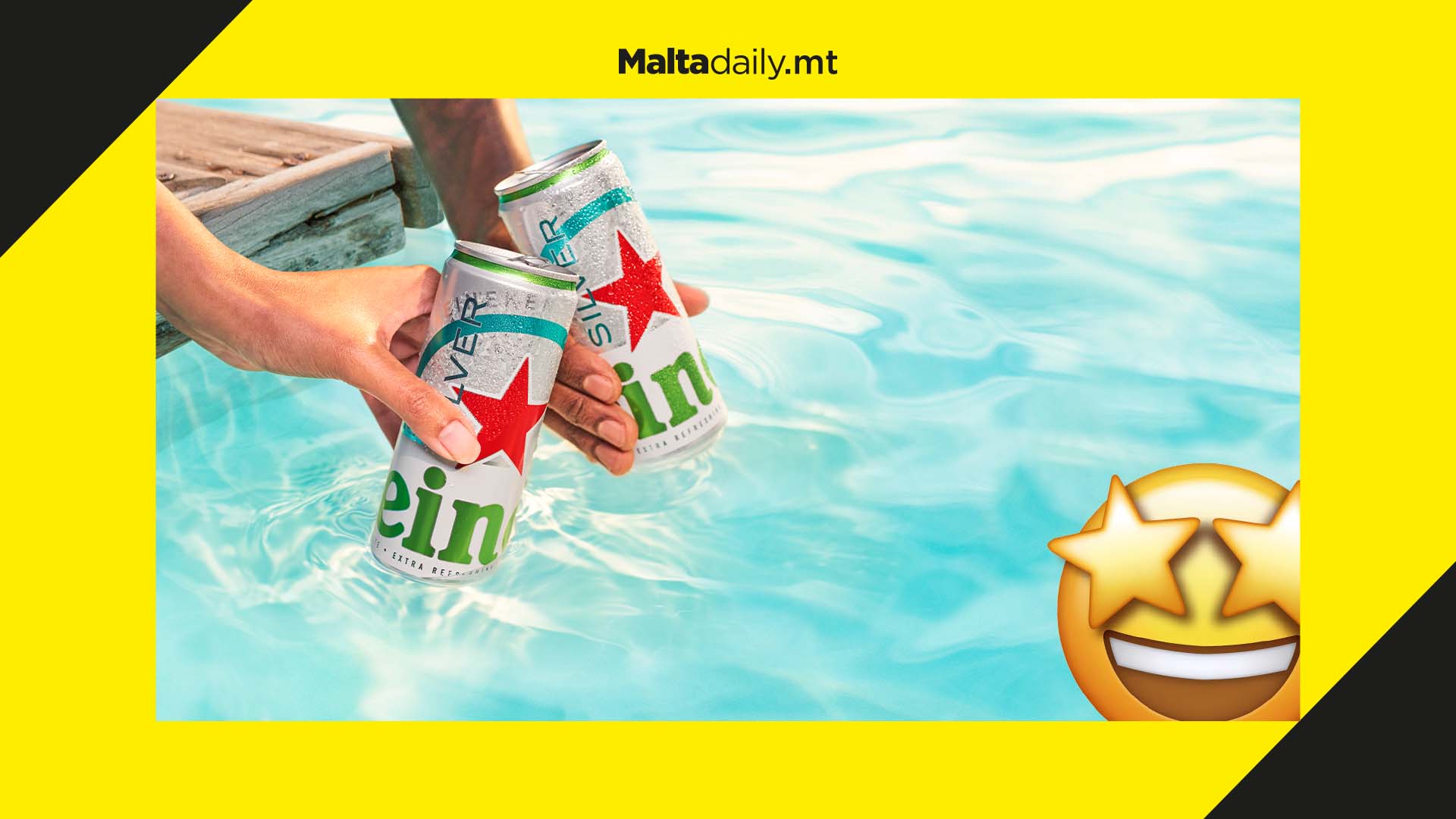 It goes without saying that Heineken® is one of the biggest beverage brands in the world but the launch of their latest product, Heineken® Silver, is taking over the globe and we’re here for it.

“Heineken® Silver is a delightfully refreshing, less bitter and easy-to-drink lager that will appeal to a new generation of beer drinkers and a broader range of taste palates.”

Heineken® Silver is brewed at an ice cold temperature of -1°C to ensure an extra refreshing taste and subtle finish, at 4% ABV.

Heineken Silver® is aimed at connecting with Gen-Y & Gen-Z crowds who don’t normally opt for beer as their drink of choice, offering a refreshing, accessible taste palate for drinkers of all tastes. It was first launched as a metaverse-based product to poke fun at other brands releasing products in the metaverse but eventually became a global phenomenon for linking the physical and digital worlds through fun, engaging branding.

In a nutshell, Heineken Silver® is refreshing, crisp, inclusive and youthful – a definite definite go-to drink for the summer and beyond.

So whether you are a casual consumer, beer aficionado, social drinker or absolutely anything else in between, this is your sign to try Heineken® Silver ASAP. 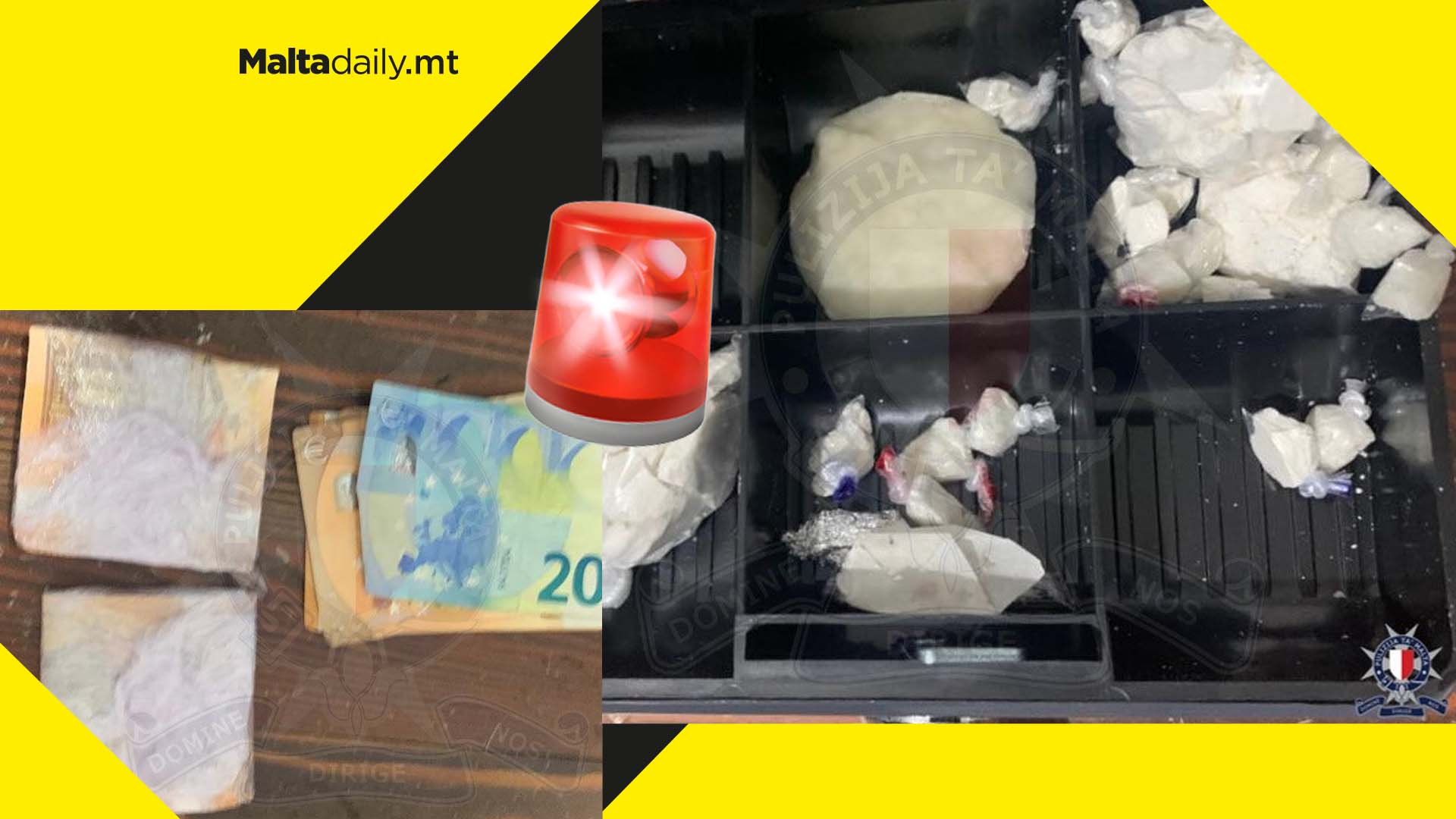 In two separate raids which took place at night between Monday and Tuesday of this week, police from the anti-drug unit arrested seven people after they were found in possession of a considerable amount of cocaine ready for trafficking.

The first operation was carried out in the Qroqq area, with police following a vehicle after receiving intel of drug trafficking taking place. The vehicle was followed up until Triq Maria Teresa Spinelli, and was subsequently surrounded, with a 53-year-old man arrested on spot.

The man had been found with various cocaine packages. Police later carried out the second operation in an apartment in Triq Manuel Magri, Hamrun.

Six people were arrested from within the apartment – three men and three women – with their ages varying between 20 and 53 years.

The officers found another considerable amount of drugs in the apartment, with packages ready for trafficking as well as another substance which was being prepped to be packaged. Amounts of cash were also confiscated by police from both localities.

Two men were taken to court today by police at 1300 as the investigations continue by the force. 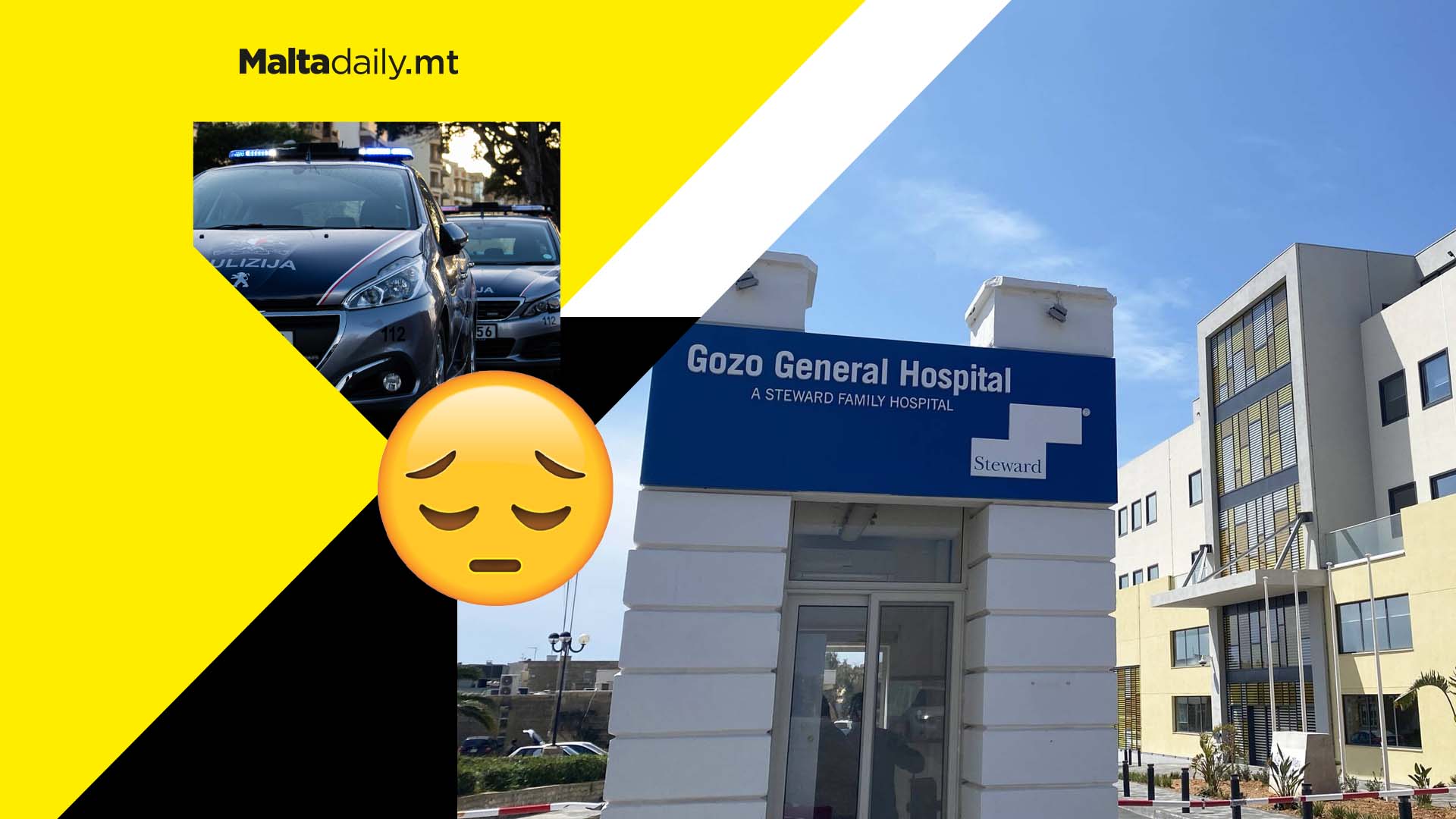 Police were informed yesterday at around 1430hrs that an accident had taken place in Triq ir-Repubblika, Rabat Ghawdex.

From preliminary investigations, police found that a crash occurred between a bowser driven by a 34-year-old man resident of San Lawrenz, and a Toyota van driven by a 23-year-old Wied il-Ghajn resident.

Consequently, the Toyota van had an impact with another car and two other motorcycles which were parked in the vicinity. In the van were four Englishwomen with ages varying between 53 and 60.

Civil Protection officers and a medical team were called onto the site of the crash, with the ambulance carrying those in need of aid to Gozo General Hospital. One of the women was certified as having suffered grievous injuries whereas the others were found to have suffered light injuries.

The two drivers did not suffer any injuries. Investigations are still ongoing. 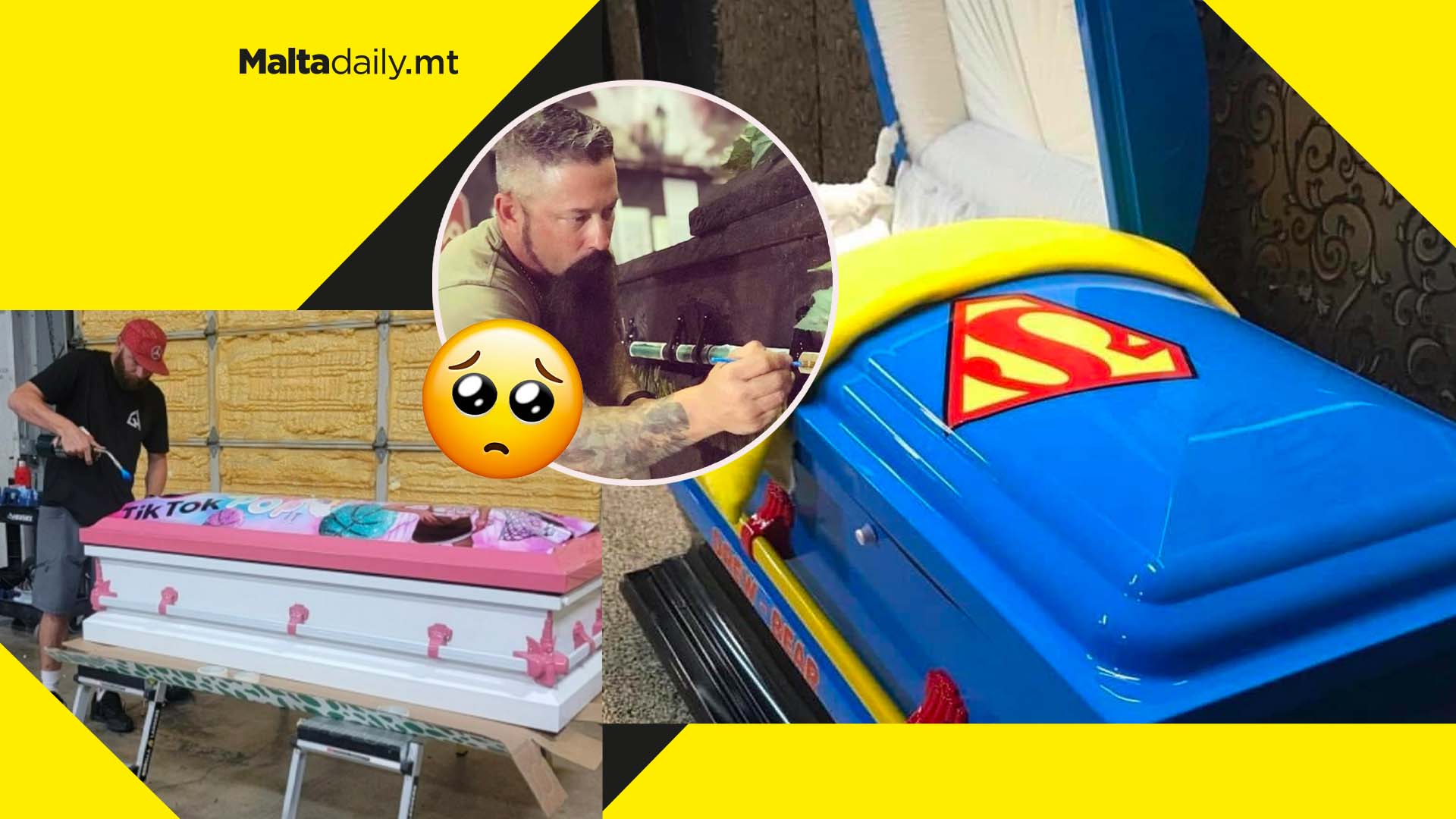 The services for some of the 19 students and two teachers killed in last week’s mass shooting at Robb Elementary School in Uvalde, Texas took place last Monday.

And 19 of the victims were buried in custom made coffins made by casket-maker Trey Ganem. The owner of custom casket company SoulShine Industries, Ganem is based in Edna, Texas, and donated his services free of charge.

He told CNN that he didn’t even think twice when he was asked to do it. BuzzFeed News reported that Ganem was contacted by the Texas Funeral Directors Association to make the caskets on the day of the shooting.

Meet the TX man who’s making customized caskets for each of the 19 young victims and two teachers from the school shooting in #Uvalde. Trey Ganem visited with the families last week so each casket is personalized to include each child’s interests.

He has since made coffins for 19 of the victims. SoulShine’s Industries’ caskets usually cost between $3,400 and $3,800 to make. But Ganem has no plans of charging the families as ‘this is something no family should ever have to deal with.’

25-year-old Billy said that ‘There’s nothing we can really ever do to make it easier, but that’s our goal: to help the families … start their grieving and their healing and just try to make something special for them.’