During a virtual message at the Labour Party’s conference on ‘Renewing Malta Together’, Deputy Prime Minister and Health Minister Chris Fearne revealed that a number of sexual health services which were previously limited only to Mater Dei will now be offered at health centers and clinics across the country. This means these services will not only be offered at the GU clinic at Mater Dei but will instead reach a broader target of people needing help and assistance through more hubs. This is a very positive move to introduce more sexual health awareness for the island, considering how many see it as lacking in this regard.

The minister revealed that talks are at a very advanced stage to put this into effect. Fearne also revealed that these talks are attempting to have pharmacies open up later on Sundays into the afternoon, as well as address mental health concerns by refurbishing Mount Carmel hospital and stating how the vaccination rollout against COVID-19 was immensely successful. More information regarding these massive changes will be revealed shortly. 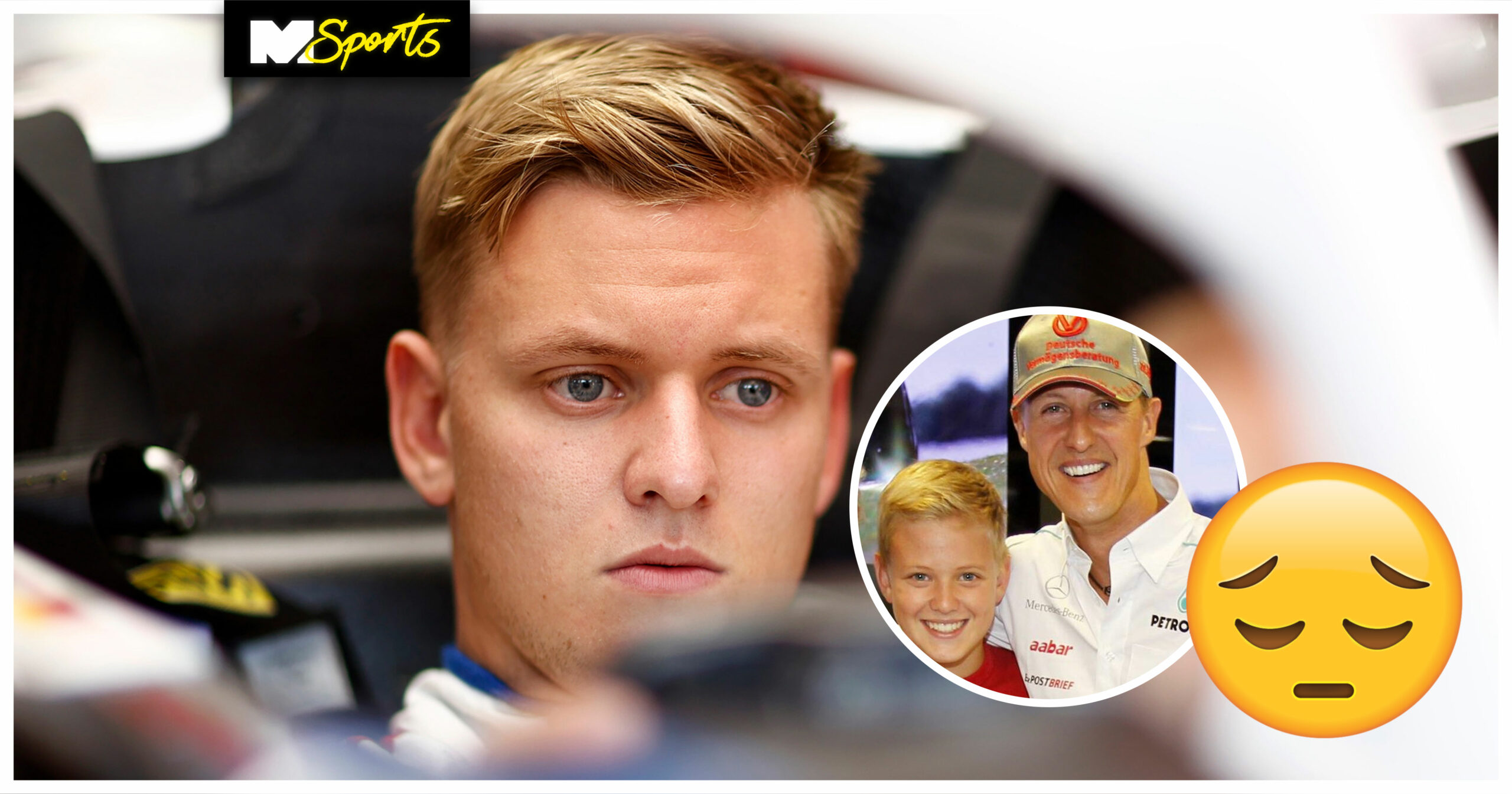 The new Michael Schumacher documentary on Netflix ‘Schumacher’ has been making the rounds on social media for certain captivating parts of the film. One of the saddest bits of the piece came in the ending when Michael’s son Mick finally appeared. Mick has been following in his father’s footsteps, making his Formula One debut with Haas this year.

In the last few minutes of the documentary, viewers will see Michael’s family open up about his tragic incident. Mick’s words went viral on social media as they were heartbreaking. He said “Since the accident, of course, these experiences, these moments that I believe many people have with their parents are no longer present, or to a lesser extent.” “And in my view, that is a little unfair.”

He continued by saying “I think dad and me, we would understand each other in a different way now. Simply because we speak a similar language, the language of motorsport. And that we would have much more to talk about.” “And that’s where my head is most of the time. Thinking that would be so cool, that would be.” He finished up by stating “I would give up everything just for that.” 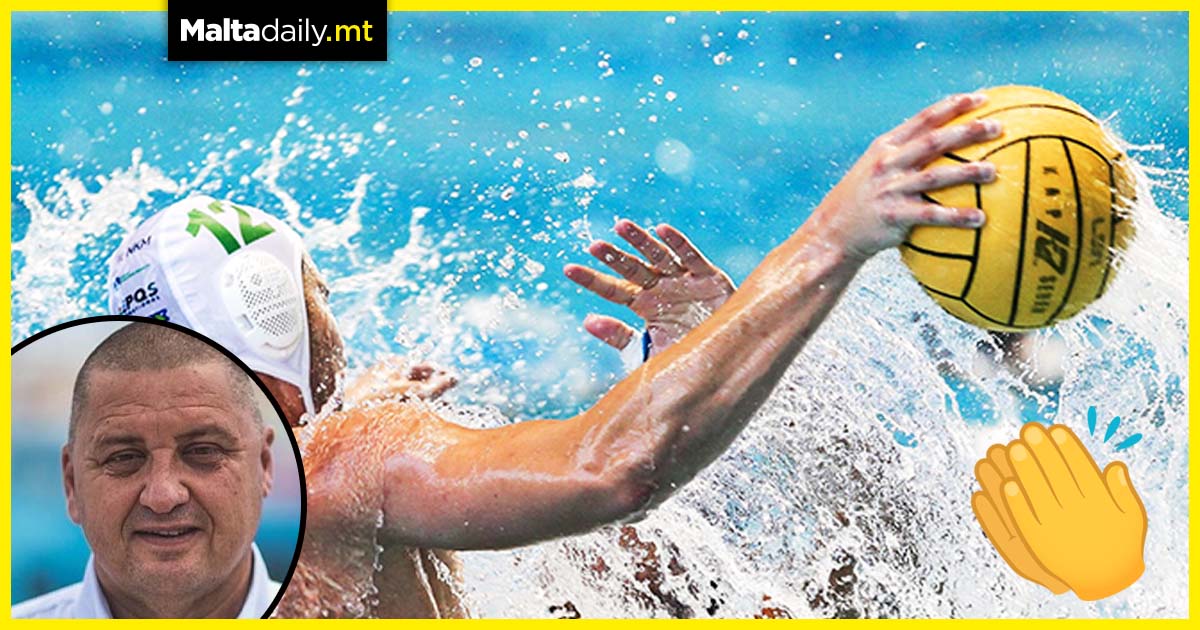 More wonderful news concerning our local sports stars! The national Maltese men’s waterpolo team led by Karl Izzo has ranked among the world’s best 20 teams. The rankings, which were issued by FINA just after the Tokyo Olympics, ranked the Maltese stars in 19th place alongside both Canada, Turkey and Slovakia. The list is currently dominated by Greece in 1st place, followed by Montenegro, Serbia and Hungary in second, third and fourth place respectively.

This came despite local sports taking a massive hit in terms of training and travel restrictions due to the COVID-19 pandemic. The team still showed so much promise that the waterpolo world governing body couldn’t help but notice their skill and determination. In an interview with MaltaDaily, coach Karl Izzo spoke how the players still managed to navigate the pandemic’s restrictions and keep up their training for their beloved sport. In other related news, the Malta under-17 waterpolo team managed to beat Ukraine to finish 13th in the European championships. 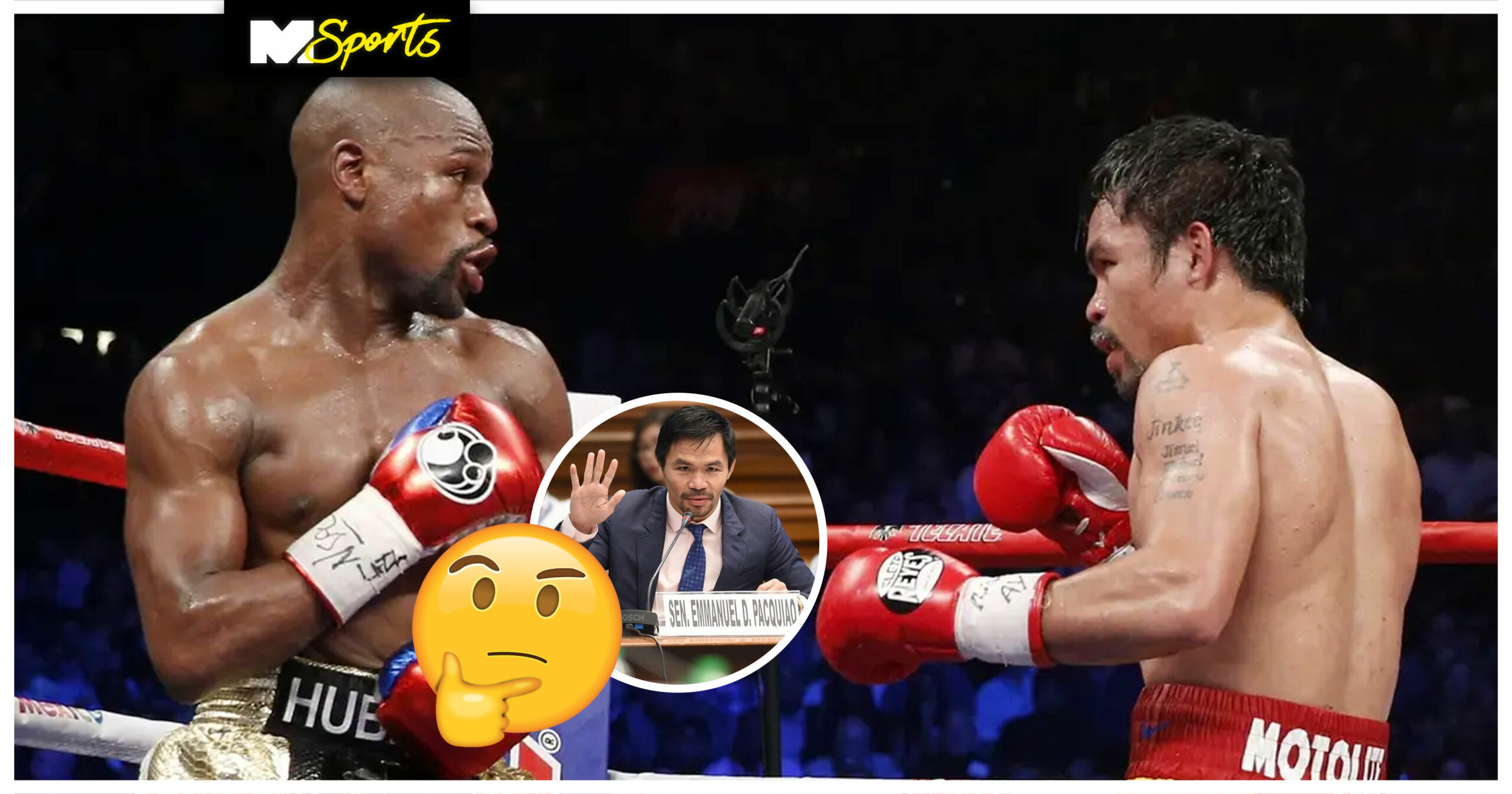 Philippine boxing star Manny Pacquiao has revealed that he will run for president in his country’s next elections next year. This will not be the boxing legend’s first time in politics, with the athlete having been a senator since 2016. Pacquiao was nominated to run for the current ruling PDP Laban party in their last national assembly.

Incumbent president Rodrigo Duterte isn’t allowed another term, but was nominated by a rival party to run for vice-president. Rodrigo stated that him winning the vice-president position will lead to him not being prosecuted. His daughter Sara Duterte-Carpio could end up being Pacquiao’s opponent but that will not stop him from entering the political race.

In an Instagram post in which he announced that he accepted the nomination, the boxer said “Today, I boldly accept the challenge of running as PRESIDENT of the Republic of the Philippines, with a message to those who are taking advantage of the Filipino people: YOUR TIME IS UP!” He also had this to say “We need government to serve our people with integrity, compassion and transparency. The time is now. We are ready to rise to the challenge of leadership.”