Health authorities discourage the use of visors without masks 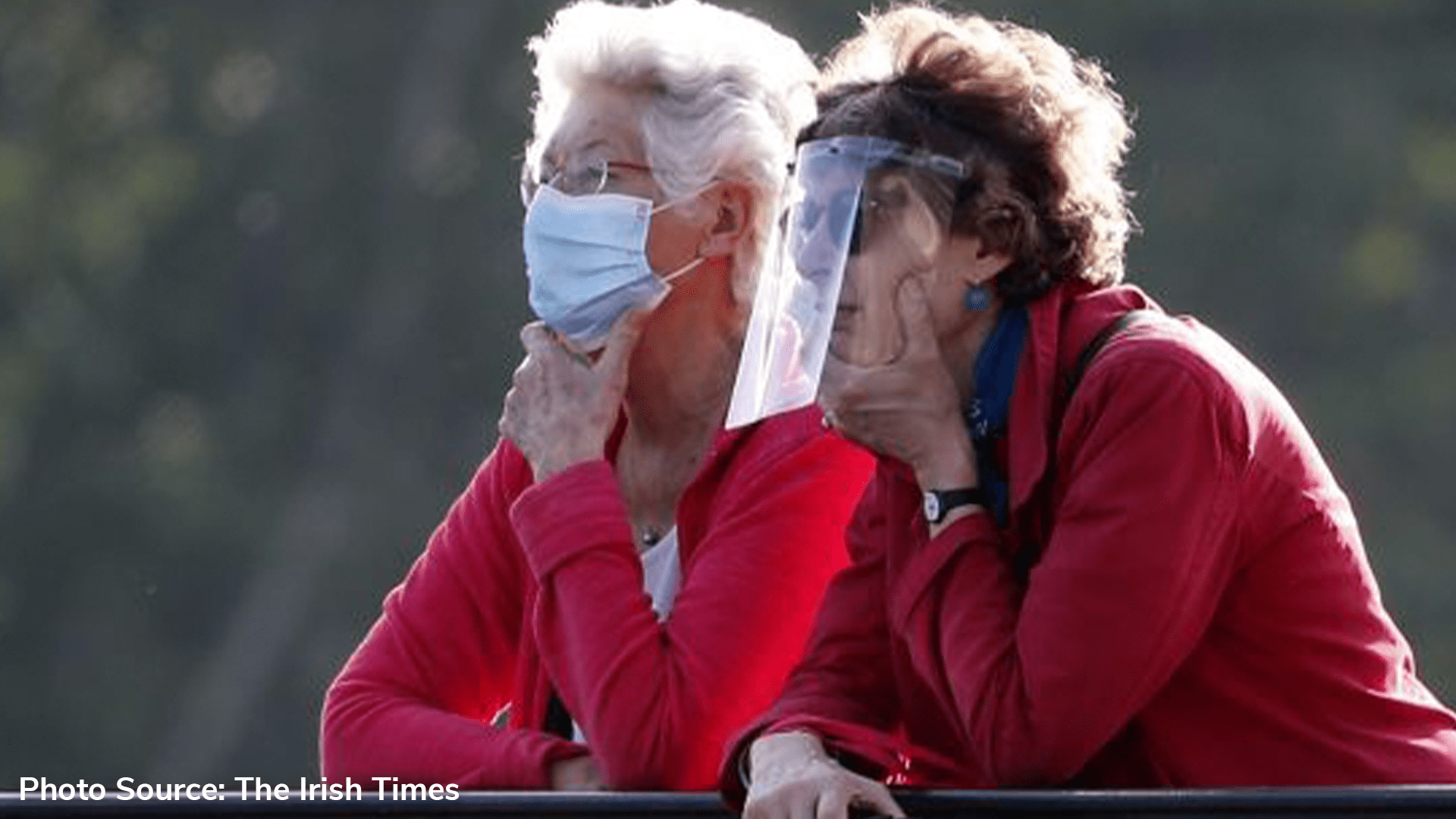 “Since we do not yet have evidence that face shields are as effective as source control or protection from respiratory droplets as masks, we recommend that masks should be used in preference to visors (or in conjunction with them), while the use of visors alone is discouraged.”

“However, in certain situations where a mask is not practical or cannot be tolerated (for example children with special needs, certain health issues) visors can be used as an alternative to masks,” the office said. 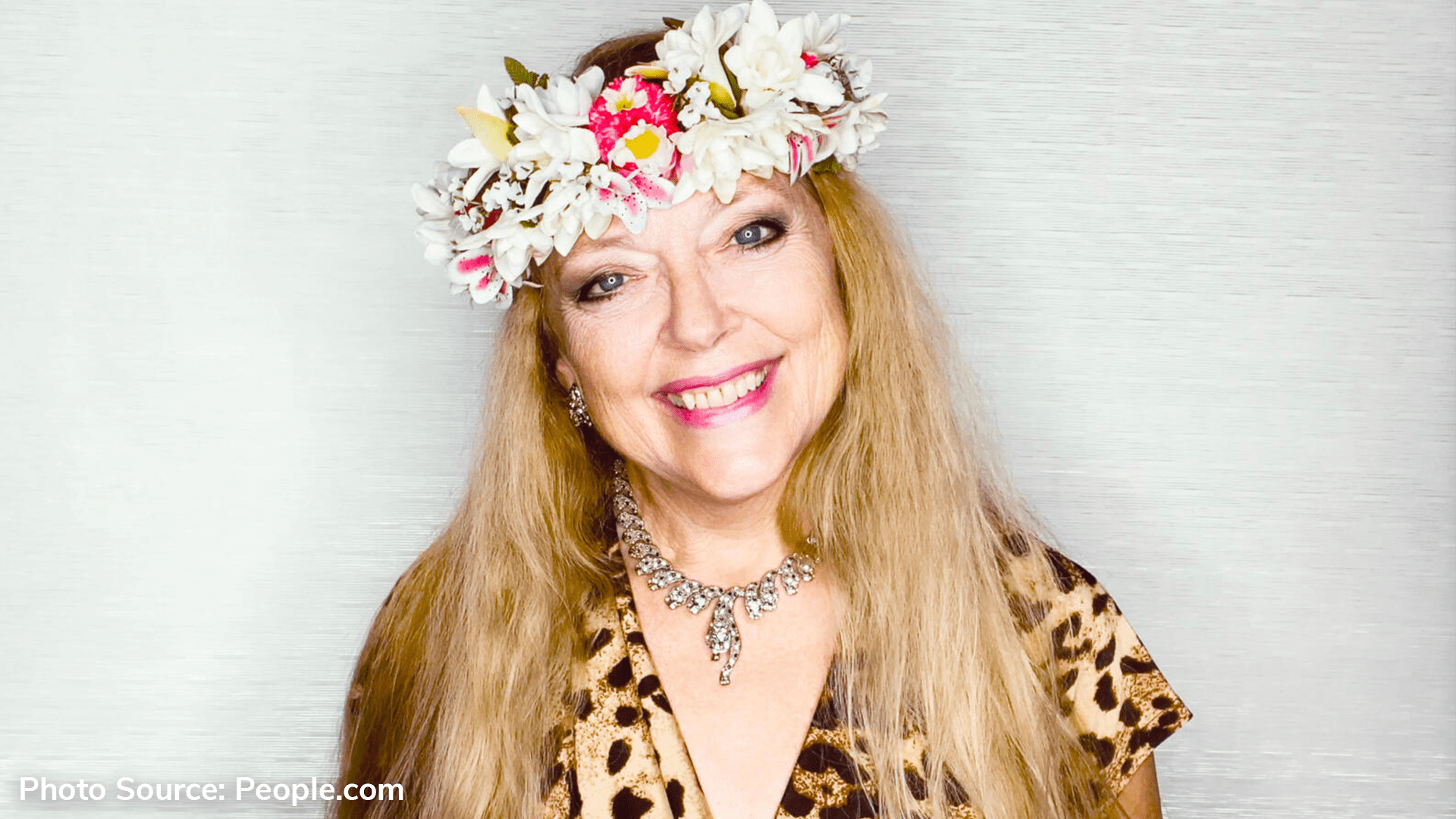 The Tiger King Star, 59, recently opened up about her sexuality and revealed that she was bisexual, with Carole now telling TMZ that she was married to a woman.

In a recent interview, Carole explained that she had both male and female lovers in the past, and that she had married a woman in the late 1980s. The founder of the Big Cat Rescue revealed that her relationship with her secret ex-wife was ‘non-sexual,’ as she respected that her wife was heterosexual. 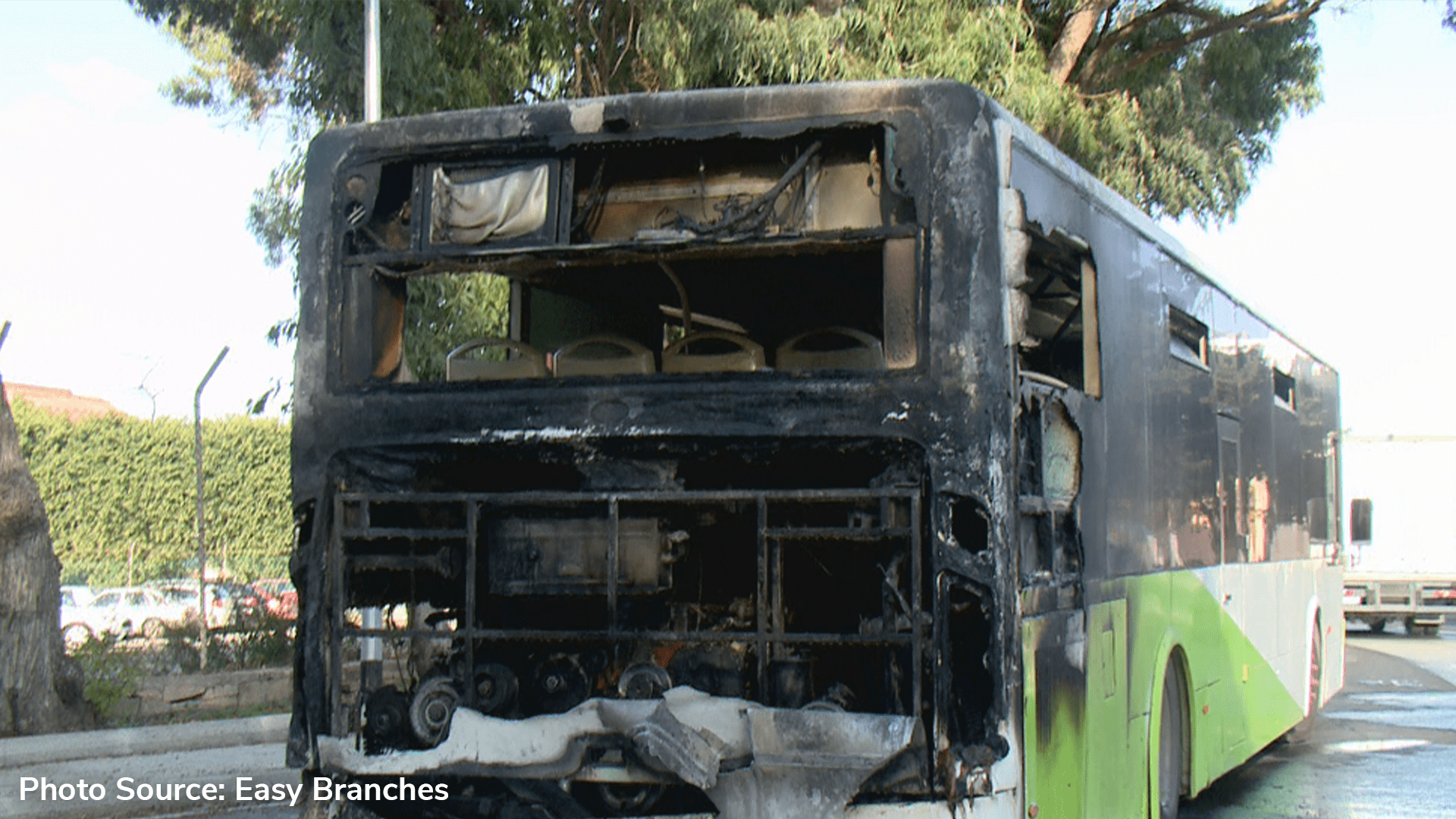 The bus servicing Route 72 caught a fire at 8 a.m. in Luqa this morning, the police announced. Malta Public Transport reported that all passengers on board had disembarked safely and that all safety procedures had been followed.

No one was injured in the incident. The Malta Public Transport response team was instantly on scene and an internal inquiry to establish the cause of the fire is currently ongoing. 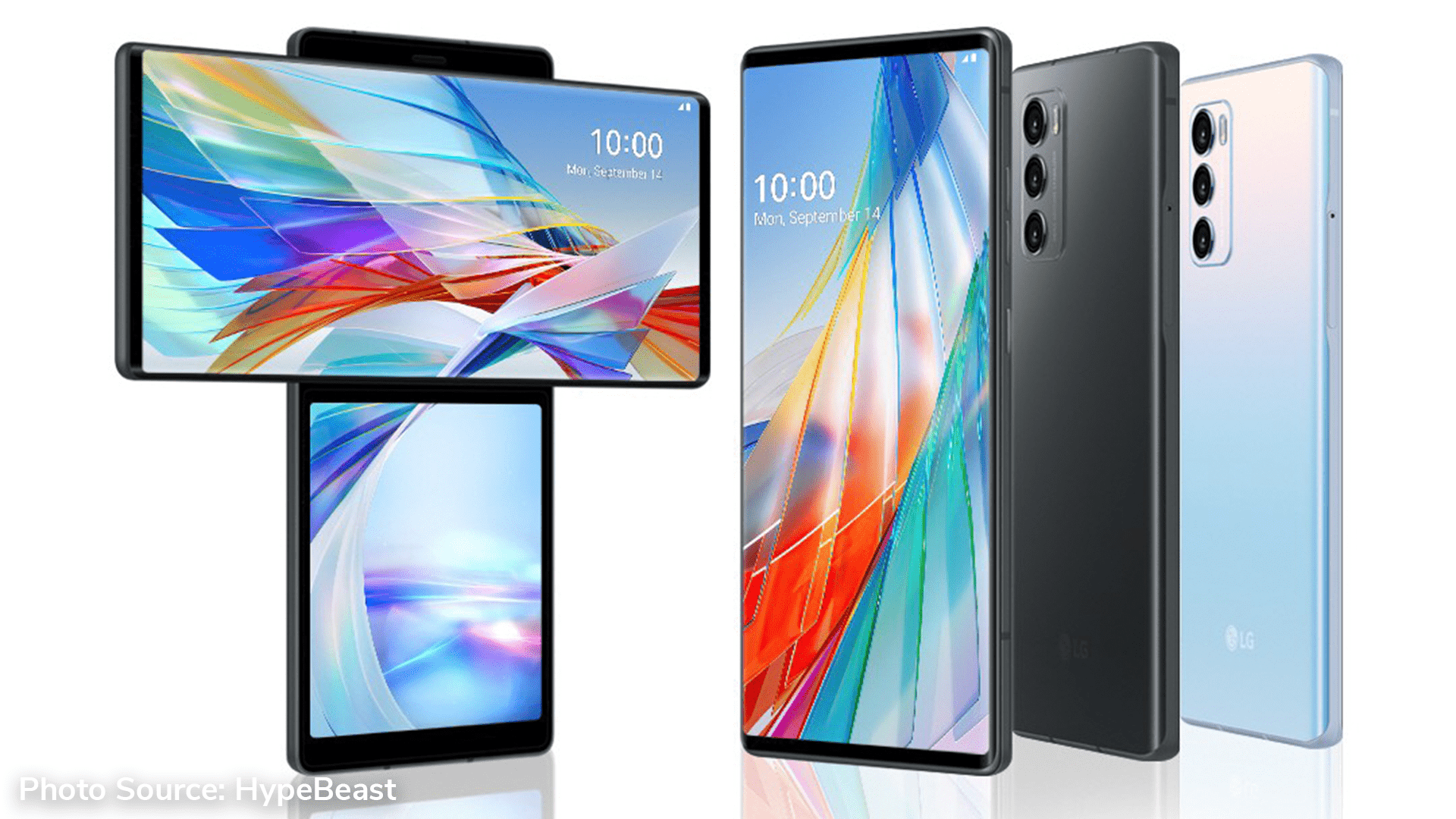 This concept opens a world of entertainment and productivity opportunities. In Swivel Mode, steamers can enjoy an uninterrupted stream when interacting with the lower screen.

In Maps, users are also able to view a full-size map while chatting and making calls. Notifications are no longer a problem when viewing videos or movies on your cell phone as the bottom screen, functions as a handle that shows all the information on your phone along with the play button controls, while the top wide angle screen remains fixed.