Hasbulla signs 5 year UFC contract ‘worth more than many fighters’ 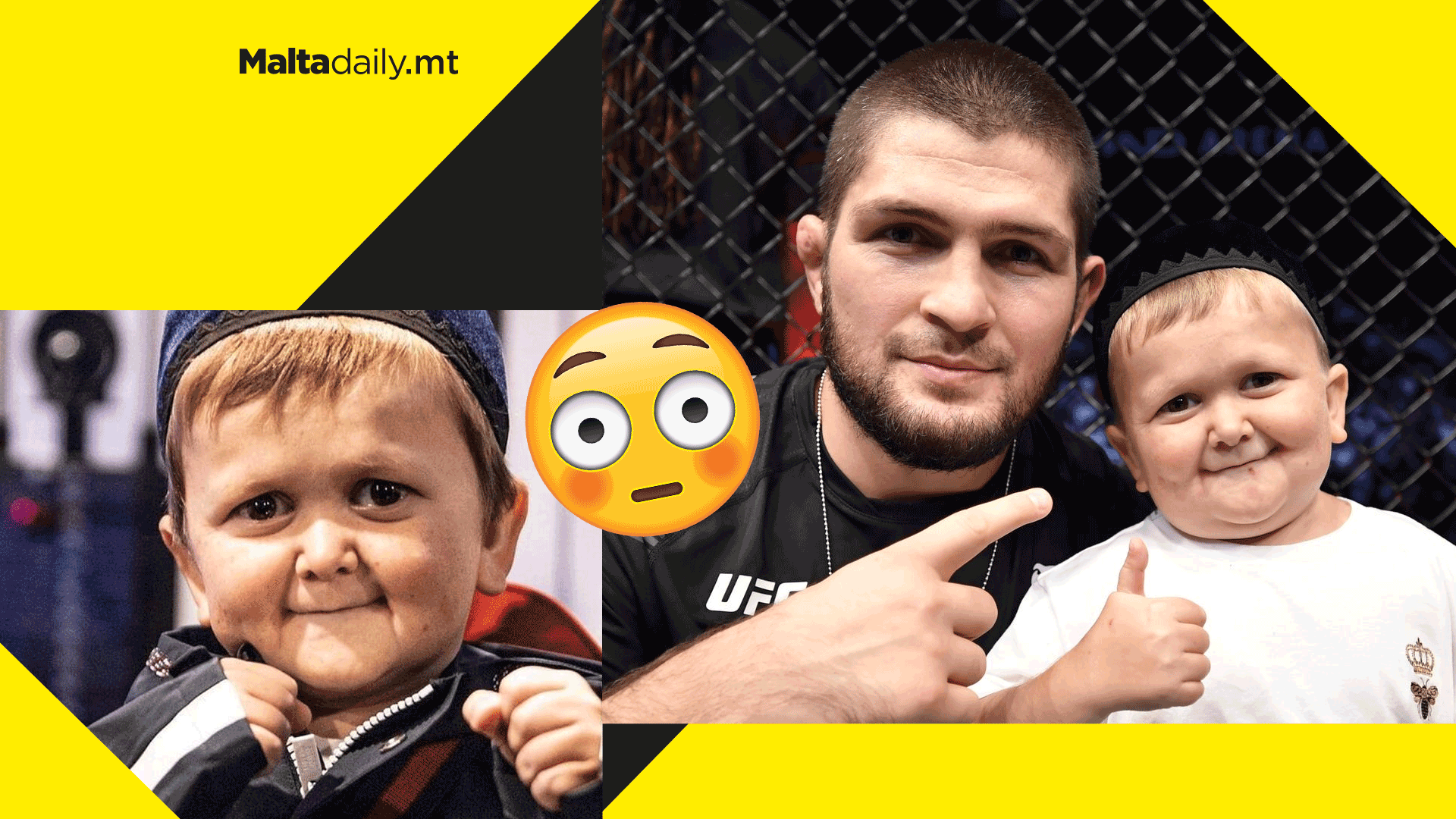 The journalist had this to say on an Instagram post: “This is a blast from the face! Husbulla has signed a five-year contract with UFC! So far in the plan – attending tournaments, media activity. We will not talk about the amounts in detail, but they are such that many fighters do not get that much. Hasbulla signed 5 year contract with UFC! No fights yet, but…”

The Russian suffers from a form of dwarfism but has still managed to become a household name in social media, amassing an impressive 3.2 million followers on Instagram and garnering over 2 billion views on TikTok.

The post has also made the rounds on social media but UFC are yet to confirm whether it is true or not. The deal will mainly focus on the marketing side of the company with Hasbulla attending events and being involved in various media activities.

Hasbulla hails from Dagestan, the same place where former UFC Lightweight Champion Khabib Nurmagomedov is from. The two reportedly have a close relationship with Hasbulla even calling Khabib ‘brother’ in some videos.

Who would you want to see Hasbualla face in the future? 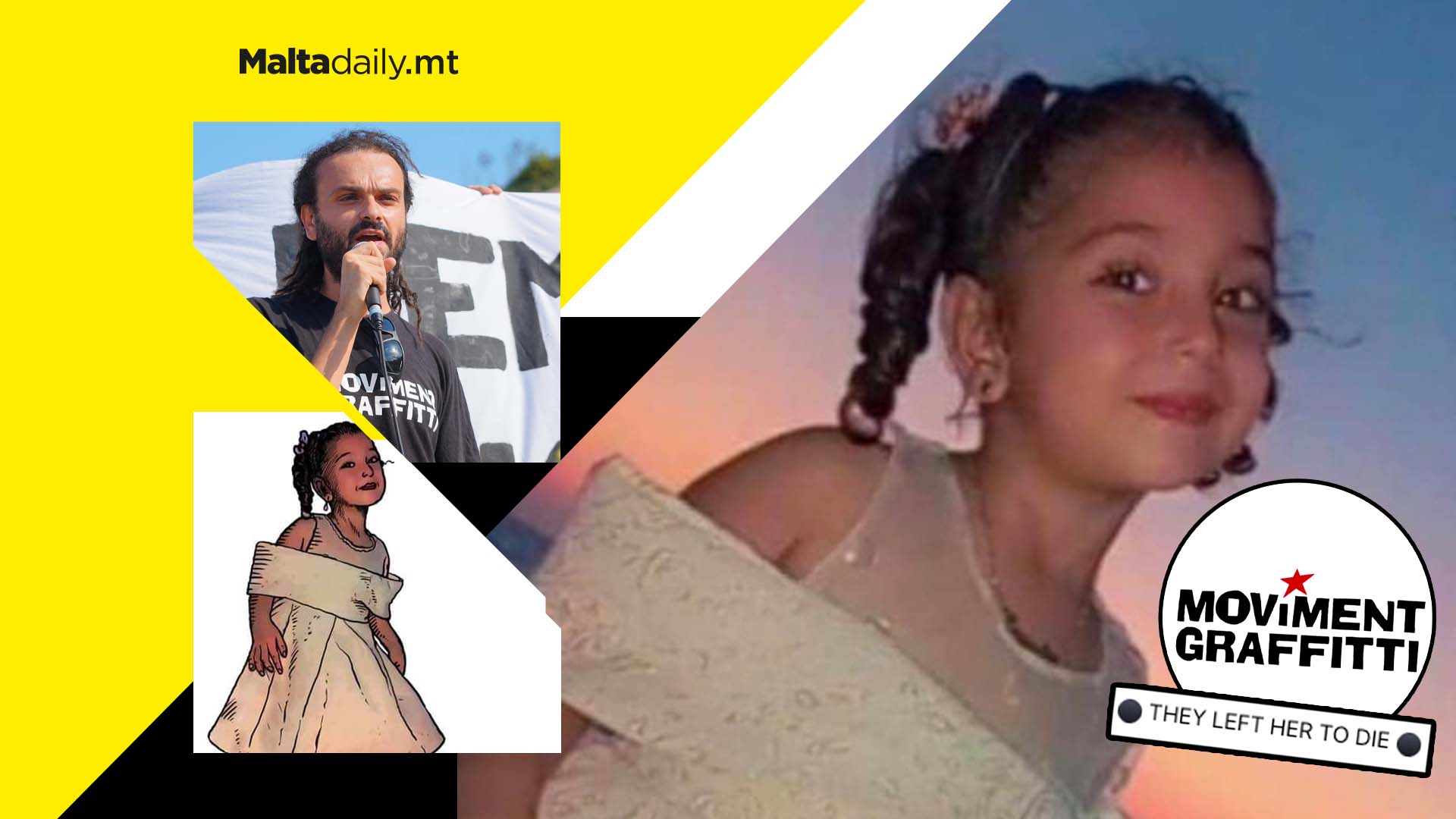 Activist group Moviment Graffiti announced a vigil on Friday to honour the late Loujin, a four-year-old asylum seeker who died out at sea due to thirst.

Taking place in front of Ta’ Liesse Church, overlooking the Grand Harbour, at 1830hrs, the protest is designed to ‘end the policies that dehumanise and brutalise the most vulnerable people’.

The group said that policies that deny the right to asylum, delay rescue and force people back to war zones and torturous detention camps need to end.

Above all, the ‘policies that kill a four-year-old girl at sea and other children’ need to end, said the group.

Loujin formed part of a group of migrants sailing from Lebanon to Italy to seek job opportunities. The boat ran into trouble and started sinking, with activist network Alarm Phone saying that the boat’s GPS signal showed it had reached Malta’s search and rescue zone.

Despite this and the warning of Loujin’s passing due to dehydration, Alarm Phone revealed the Maltese authorities did not respond to rescue. Eventually, the Greek coast guard intervened and taken to Crete.

This comes after Xarabank host Peppi Azzopardi proposed a statue in honour of Loujin, even presenting an artistic depiction as to what it would look like. The statue, he said, would sting at the Maltese public conscience. 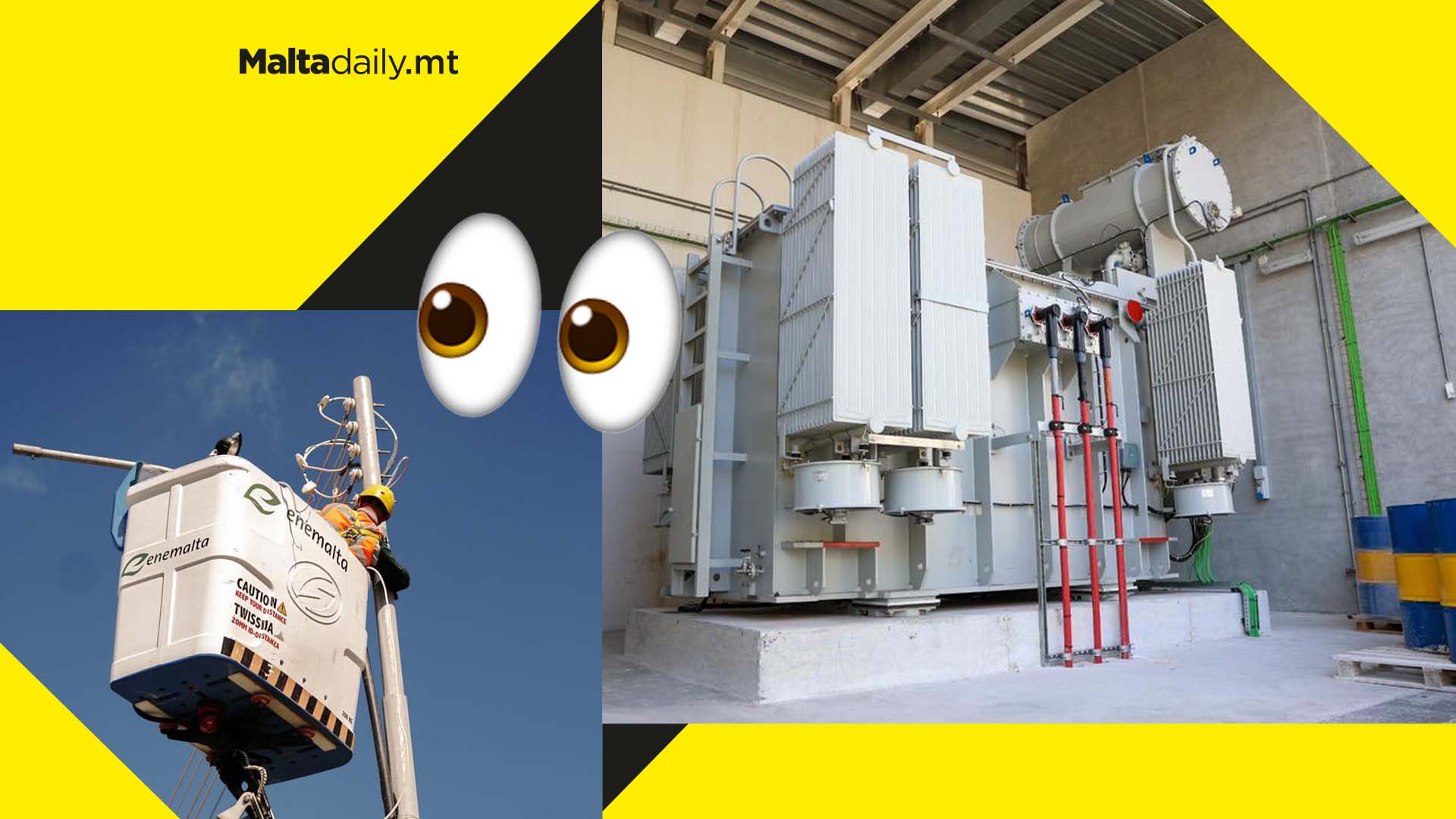 It was revealed in a statement that, in the first 8 months of 2022, Enemalta invested over €11 million out of the €15 million allocated for the reinforcement of the electricity distribution system for this year.

Enemalta CEO Jonathan Cardona told The Malta Independent that the goals of this year were met and even exceeded in some areas. ‘We are already reaping the benefits of this investment’ he said. ‘This summer power cuts were reduced by 34%.’

He explained how more works are set to be carried out over the course of 6 years, which form part of the €90 million plan.

The determination of the workers led to great results, he continued, explaining how between June and the first week of September there were 34% less outages on the medium voltage system when compared to last year’s same period.

Ryan Fava, Enemalta’s Chairman Ing., explained that through these results, Enemalta’s service improved and this is a commitment that will be continued throughout the acton plan for the years to come.

This comes as record demands were exceeded multiple times throughout this year. The highest day-peak electricity demand was July 7th, when the demand reached around 581 megawatts (2.8% higher than 2021’s). The evening peak record was exceeded on August 17th, with the demand reaching 542 megawatts, 5.6% higher than last year.

Meanwhile, Executive Director for Projects and Distribution, Ing. Steve Farrugia, explained how upgrades in the Tarxien and Imriehel distribution centre have been completed. Extension works on the Marsascala distribution centre are also nearing completion. 29 of the 40 substations planned for this year have been commissioned in several localities, Farrugia confirmed. 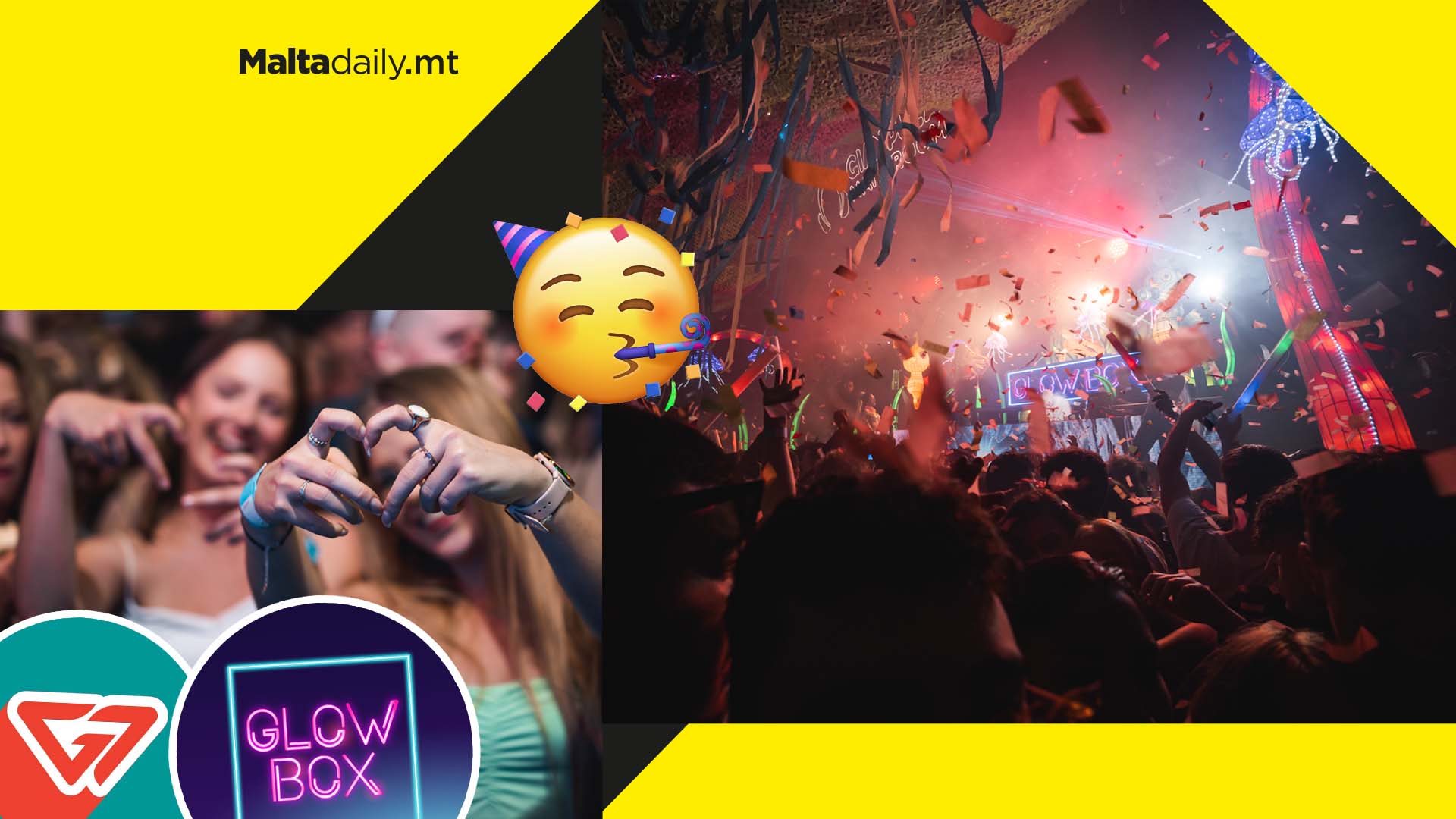 If you thought summer was over think again because G7 Events and Glow Box are back for one final fiesta with Glow Box presents Fiesta End of Summer Special and the vibes are crazy.

The vibrant party brand burst onto the scene in November 2021 and quickly made a name for itself with confetti showers, illuminated attractions, crazy vibes and stacked line-ups featuring Malta’s favourite DJs.

For their final fling for the summer, Glow Box will be returning to Gianpula Village this Friday for their Fiesta End of Summer Special and G7 members can use their card for one last time to enter for FREE!

Featuring a massive line-up of DJs with Debrii, Koroma, Miggy, D-Rey, Sar, Cleaven, Kieren, Nagem, Gabii & Moore on the decks & an enchanting environment of larger-than-life attractions, this is an event you don’t want to miss out on.

If you are not in possession of a G7 Membership, you can grab your last few tickets from HERE.