Harry Styles helps fan come out as gay during gig 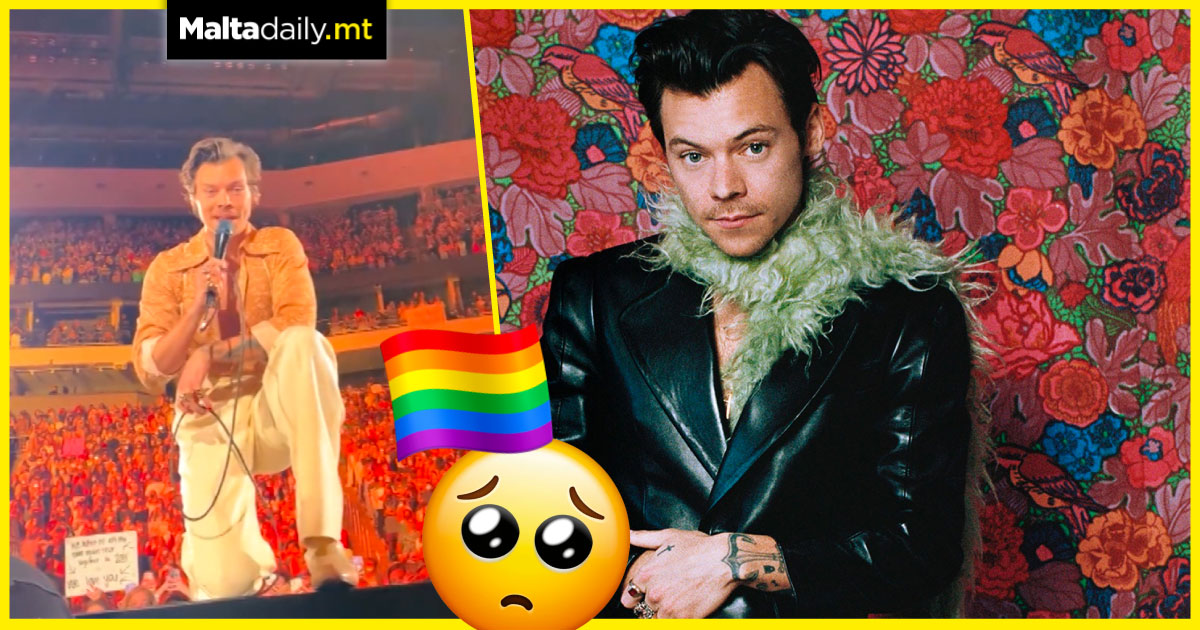 During one of his gigs in the US, pop star Harry styles helped a fan come out to her mother in an emotional revelation.

The star was playing a sold-out show at the Fiserv Forum in Milwaukee when he stopped the tunes to address the important announcement. The 27-year-old is a proud supporter of LGBTIQ+, and spotted a sign in the audience which read ‘My mom is in Section 201. Help me come out.’

Styles walked over to the banner, which belonged to McKinley McConnell, and asked her ‘What would you like to tell her mother?’ The youth became somewhat bashful, with Styles offering to make the announcement for her.

He ran over to the mother’s section of the stadium and declared; ‘Lisa, she’s gay!’ McKinley, who is a political science student, flew in to see the show from her mum, getting her a ticket last minute. The clip soon went viral to the fan’s disbelief.

She told NBC that her mother told her afterwards that ‘she always had a flair for dramatics.’ She continued by saying that she is beyond blessed that both parents accept and support her. Even though they always suspected, she said, she will have this moment close to her heart forever. 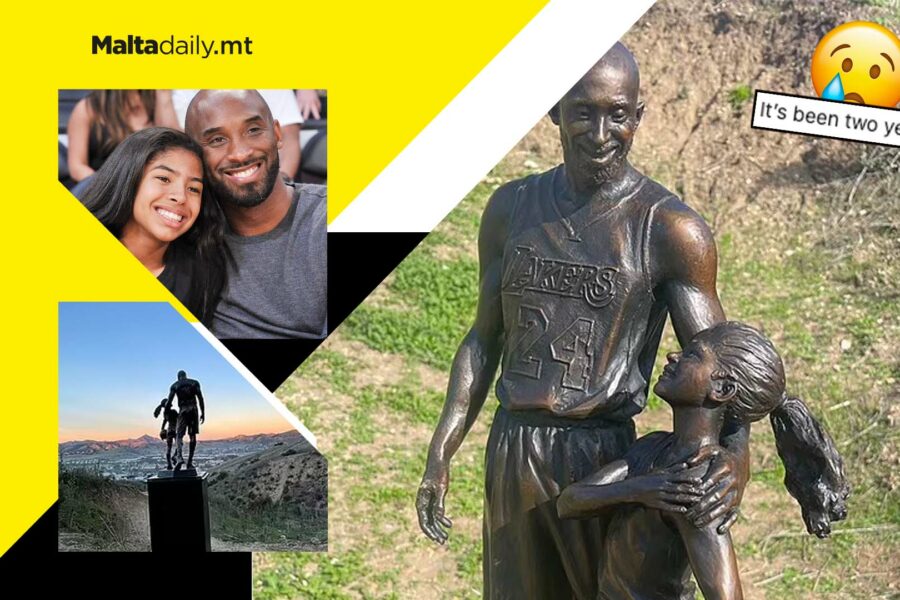 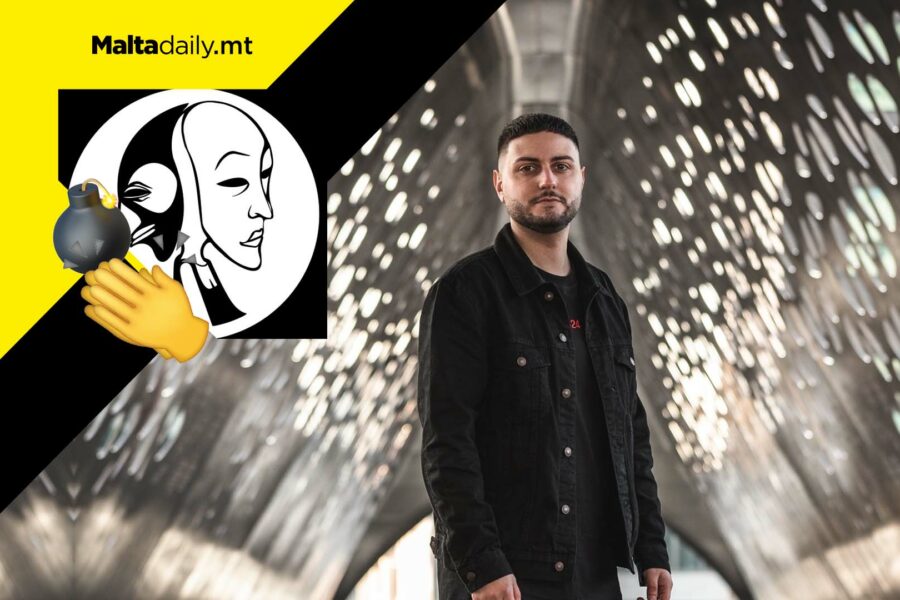 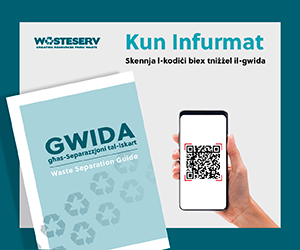