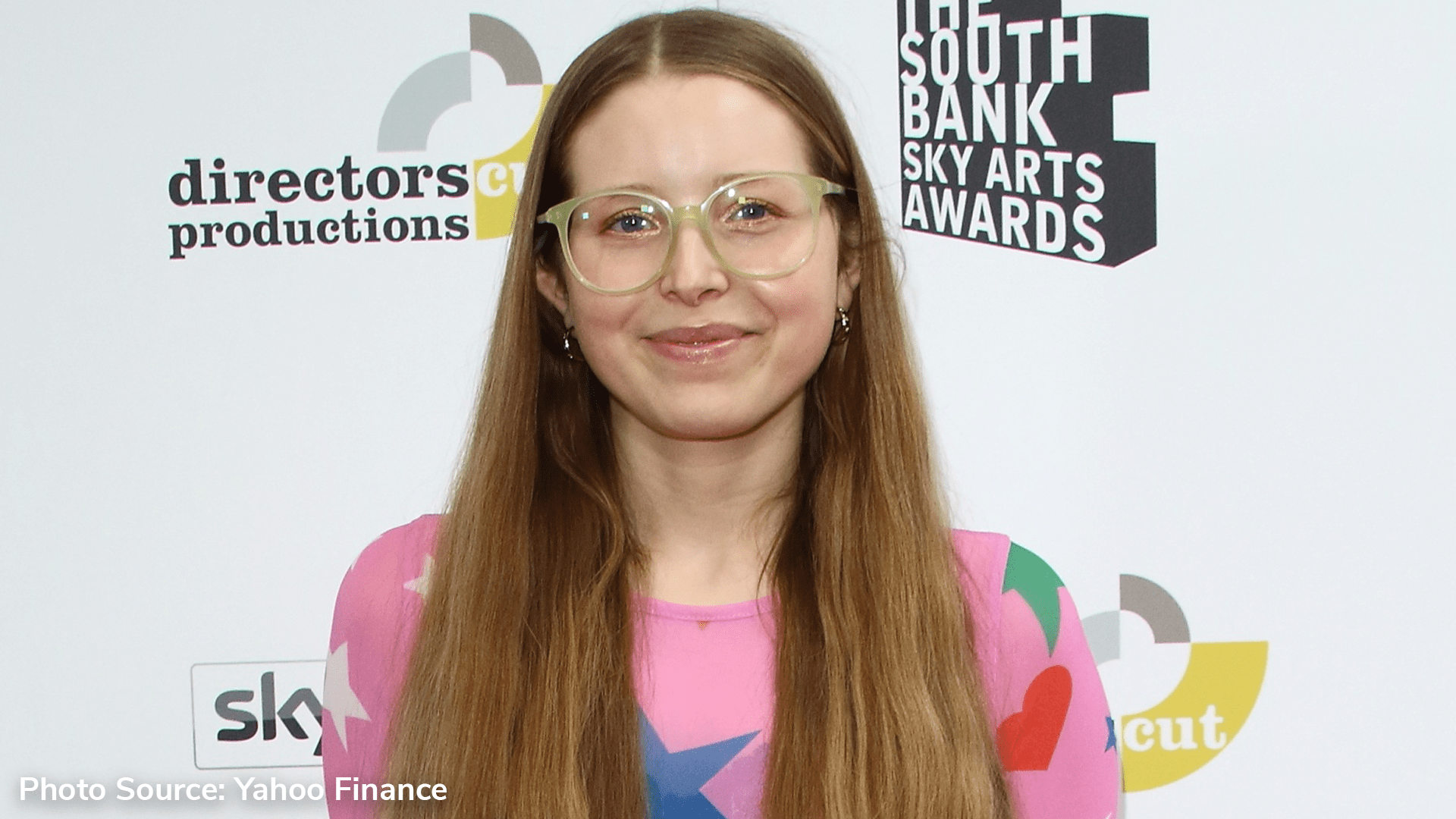 The actress-who played Lavender Brown in the famous movie franchise- broke the news to her Instagram followers, where she described the birth as ‘humble and extreme.’

Sharing a snapshot of her snuggling with her newborn, Jessie, 33, confirmed that she had managed to get a quick photo of her son before he was taken to the neonatal unit. “We are currently in the neo natal unit but he’s a strong boy and it’s the safest place for him right now,” she told her followers.

Meghan Trainor has confirmed the sex of her baby! 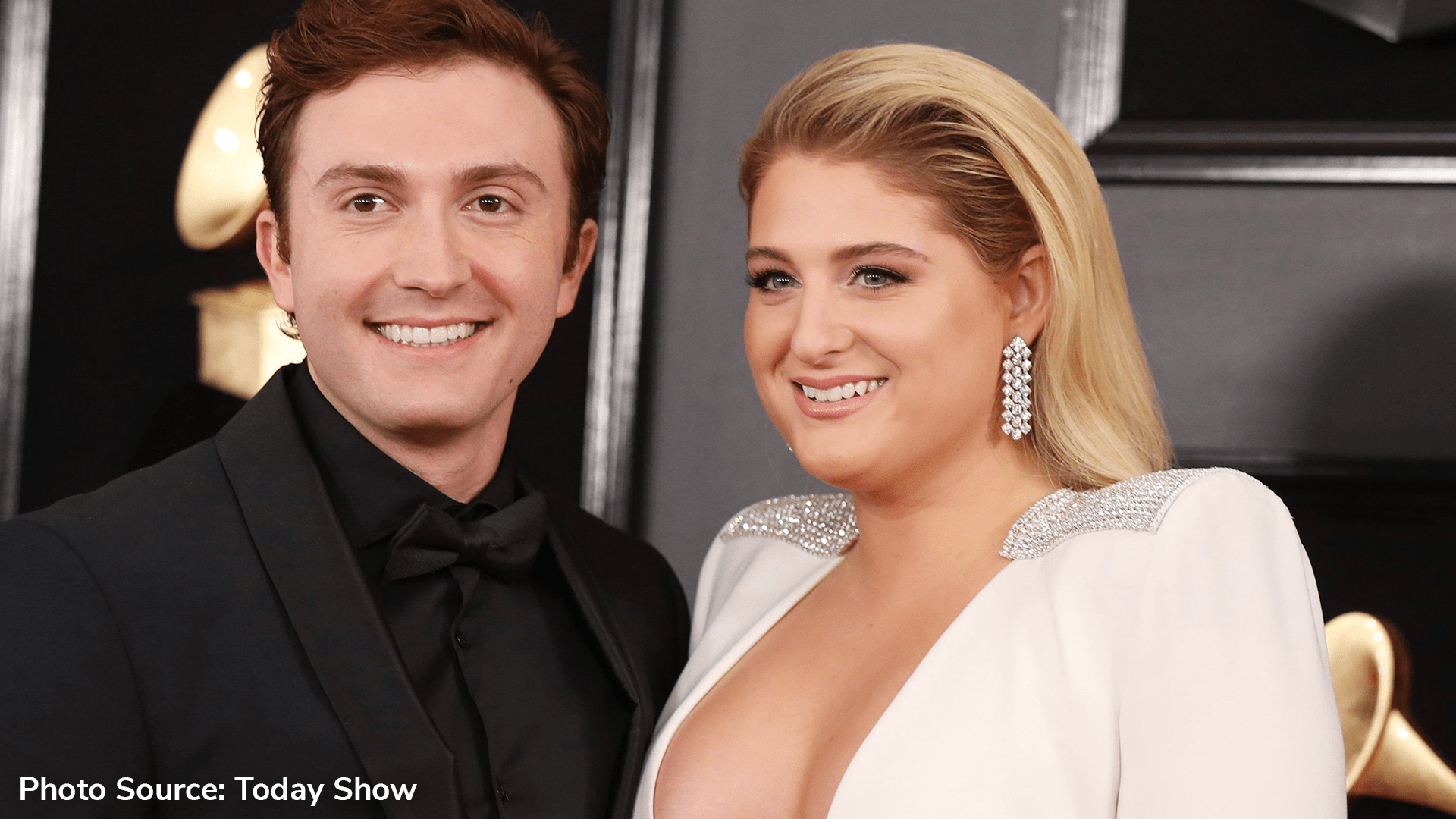 Meghan Trainor is having a baby boy!! The 26-year-old is expecting her first child with her partner, Daryl Sabara, and confirmed her exciting news on the Kelly Clarkson Show on Tuesday.

The excited couple then announced that they were halfway through their pregnancy and that they will welcome their little one to the world early next year. 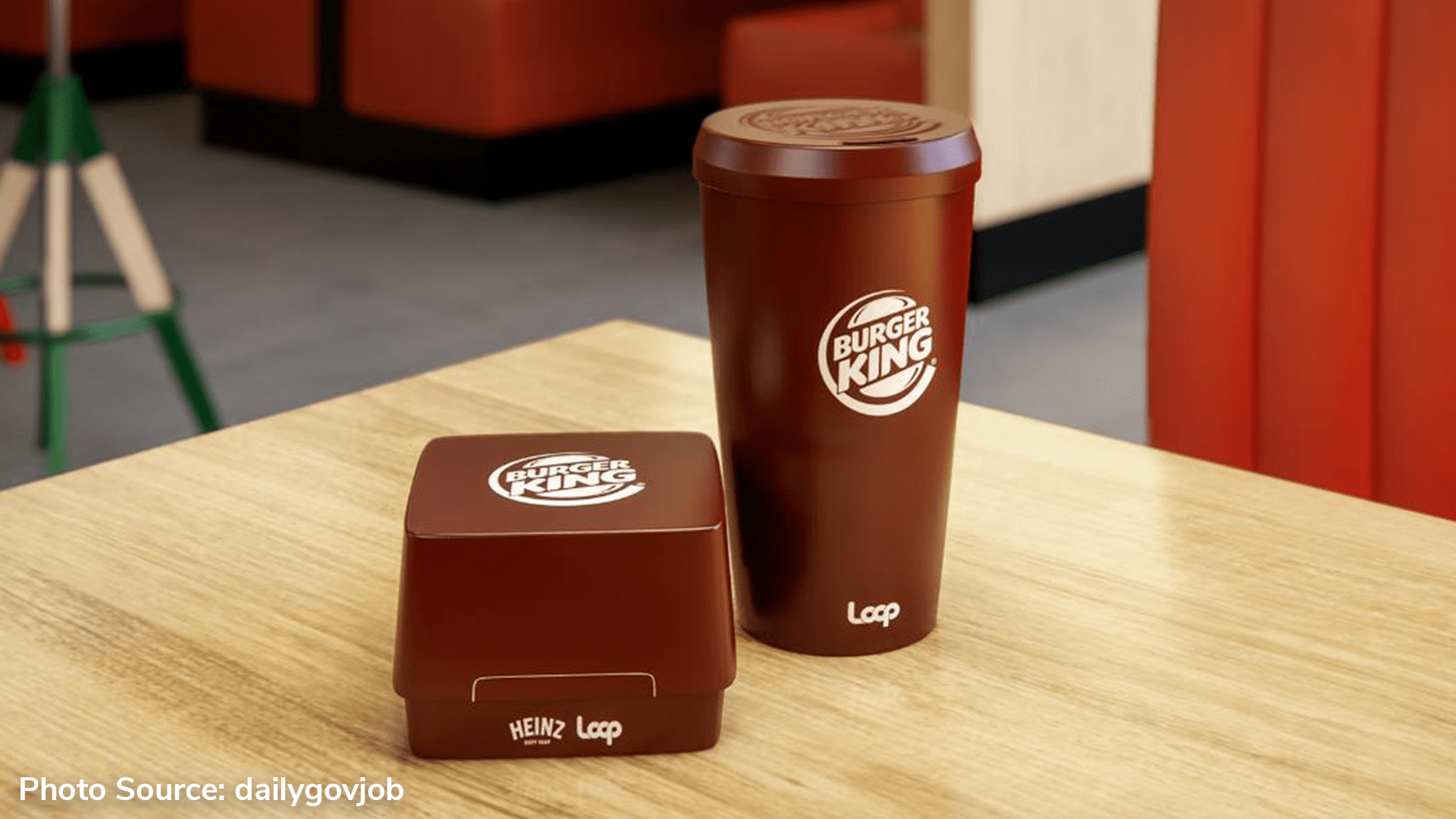 Customers can opt for recycled packaging for food products, soft drinks and coffee. They will then return the recycled sandwich container or soda cup to Burger King ‘s restaurants to be cleaned and reused.

Customers will be charged a minor deposit upon purchase which will be refunded once the packaging is returned. Reusable containers and cups will be launched at selected restaurants in New York, Portland and Tokyo. Should we invest in these for Malta?

Man was injured in Gozo incident 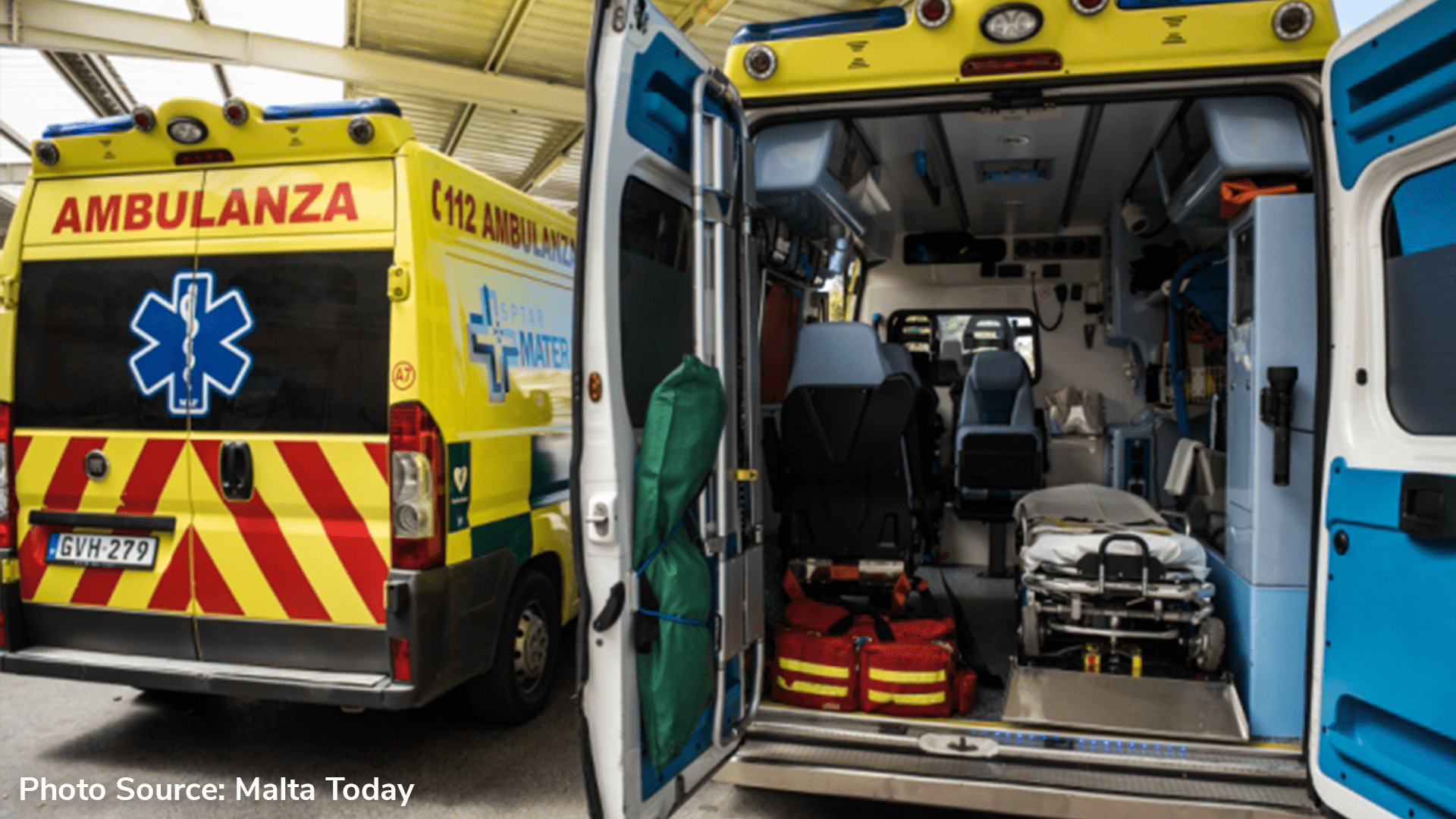 A man was critically wounded by a splinter of wood in his Gozo garage on Thursday. The event took place in Wied Sara, G-Asri. Police said they were called in for help at about 2:45 p.m.

They claimed that the piece of wood was thrown out of the machine that the man was operating. A surgical team was called to the scene, which rushed the man to Gozo General Hospital, where he was later certified for his injuries. 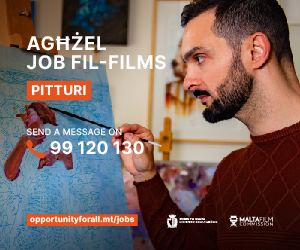 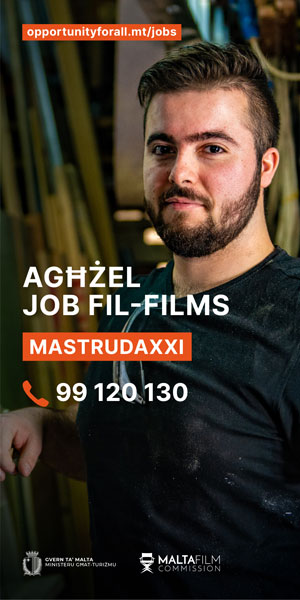