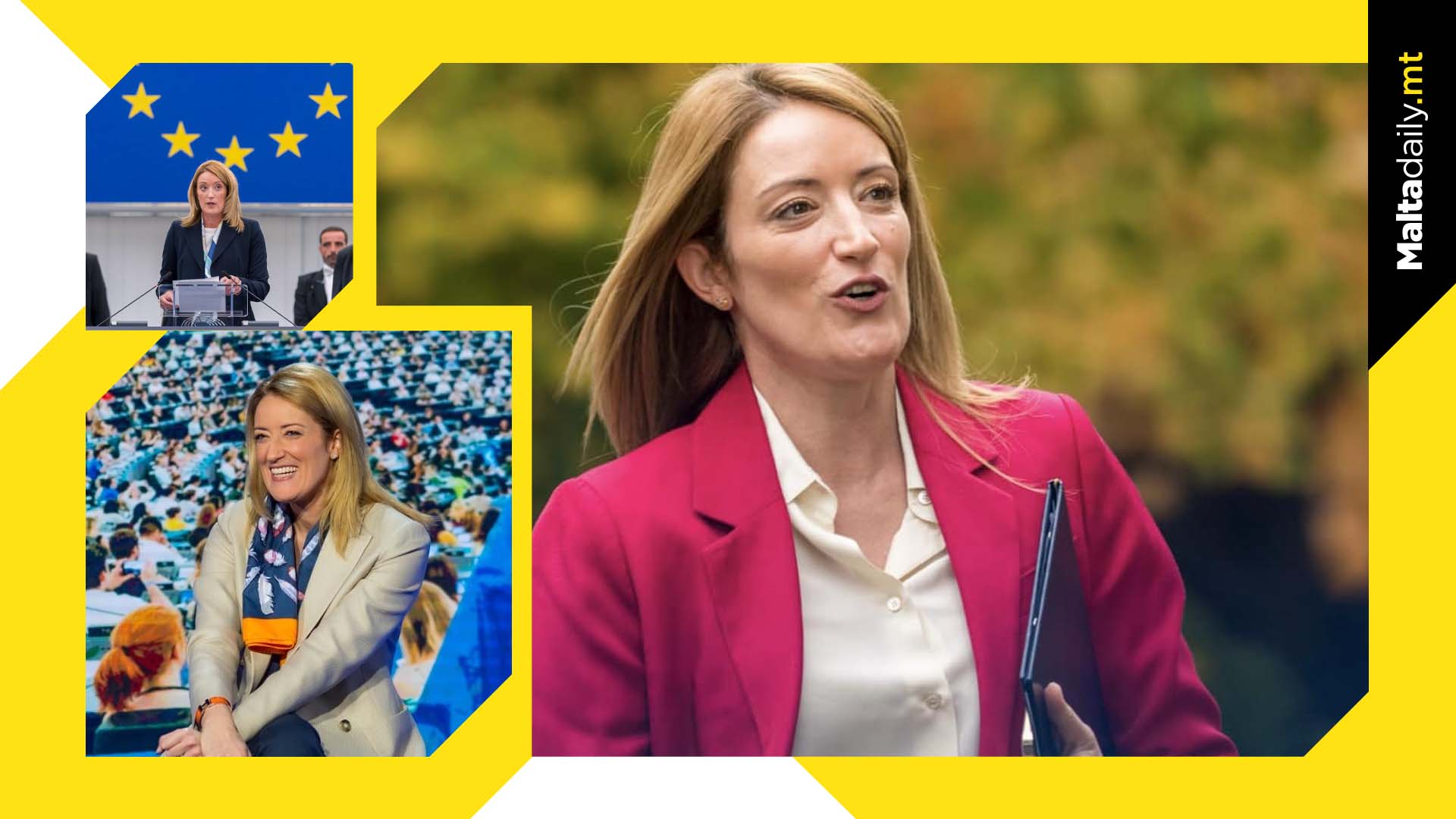 European Parliament President Roberta Metsola is celebrating her 44th birthday as well as the one year anniversary since her inauguration as President.

To honour her trail-blazing career in local and international politics, we have complied a small list of six key moments from her tenure to showcase all that she has done in this prestigious position!

She was the first Maltese person to become President of the EU Parliament!

This also made her the highest ranking politician in Maltese history!

Metsola became the most senior EU official to visit war-torn Ukraine ever since Putin’s Russia launched their invasion.

Her support for Ukraine earned her the Order of Princess Olga by Ukrainian President Volodymyr Zelenskyy.

One of her contributions to help Ukrainians during such times was to launch the ‘Generators of Hope’ initiative with U2’s Bono.

She also recently became the first EP President to personally oversee police raids on other MEPs to address various scandals pertaining to corruption. 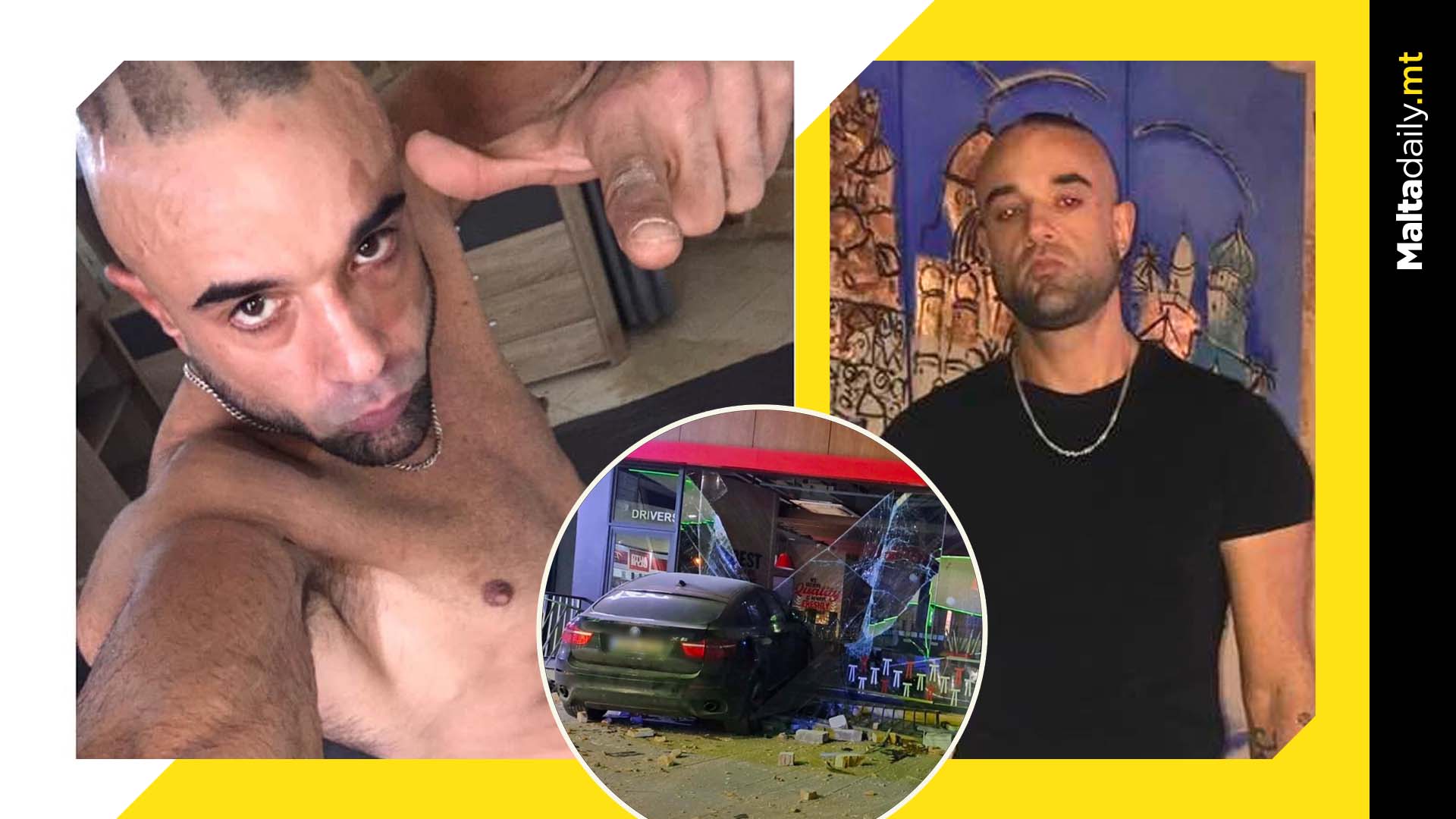 Jeremie Camilleri has been identified by various media sources to be the alleged perpetrator of the killing of a woman and crashing of a car into a KFC establishment in Gżira.

Camilleri, 33-years-old from Lija, was arrested after killing a woman after he hit her with his car. Other sources say that the man exited the car and continued to assault both the victim and others, including police, who tried to help the woman. Sources that spoke to Malta Daily claimed that after the incident, Camilleri was heard shouting ‘Algeria’.

Camilleri had to be reportedly tased by police officers due to his violent behaviour. He was later confirmed to have been drugged on cocaine after tests conducted at the hospital were carried out. The alleged killer was taken to hospital a few hours after the incident in Gzira happened, where he received some form of treatment. 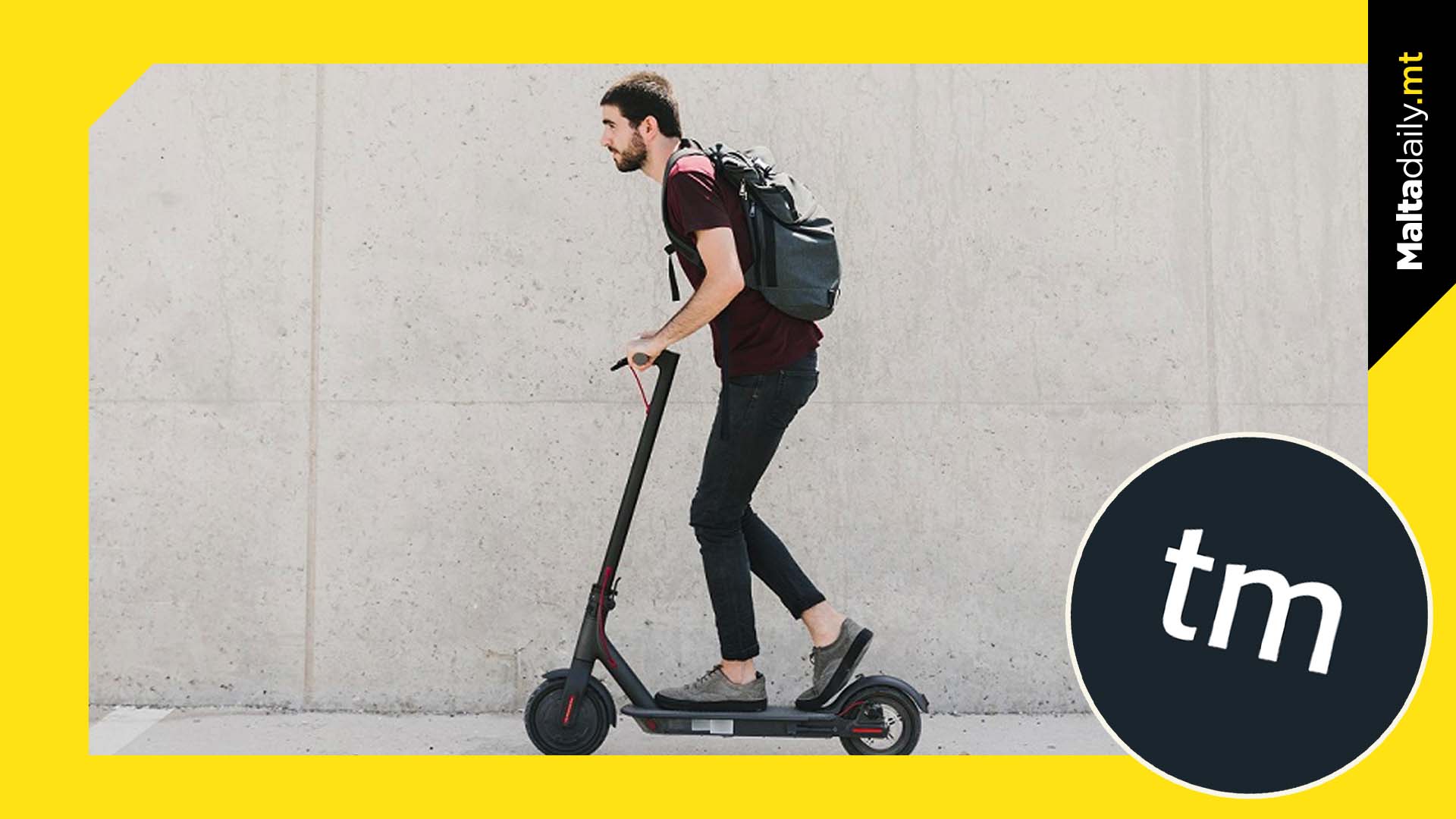 Transport Malta revealed on Wednesday that 137 e-scooters were seized since the beginning of the year from various localities around the island.

In an effort to step up law enforcement, the entity said that at the beginning of the year it was given the authority via legal notice to enforce the law on e-scooter use.

Enforcement officers carried out various operations around Malta to ensure that traffic regulations are being observed by users.

St Julian’s, Sliema, St Paul’s Bay and Gzira were among the areas heavily targeted given the use of these vehicles. The scooters were confiscated of a multitude of reasons, including expired licenses, failure to register vehicles with the Authority and some without a valid insurance policy.

It was revealed by Director of Enforcement within Transport Malta Patrick Pollacco that these operations will continue as TM is committed to being more vigilant in its enforcement.

Driver was on cocaine and threw stones at the victim, witnesses say 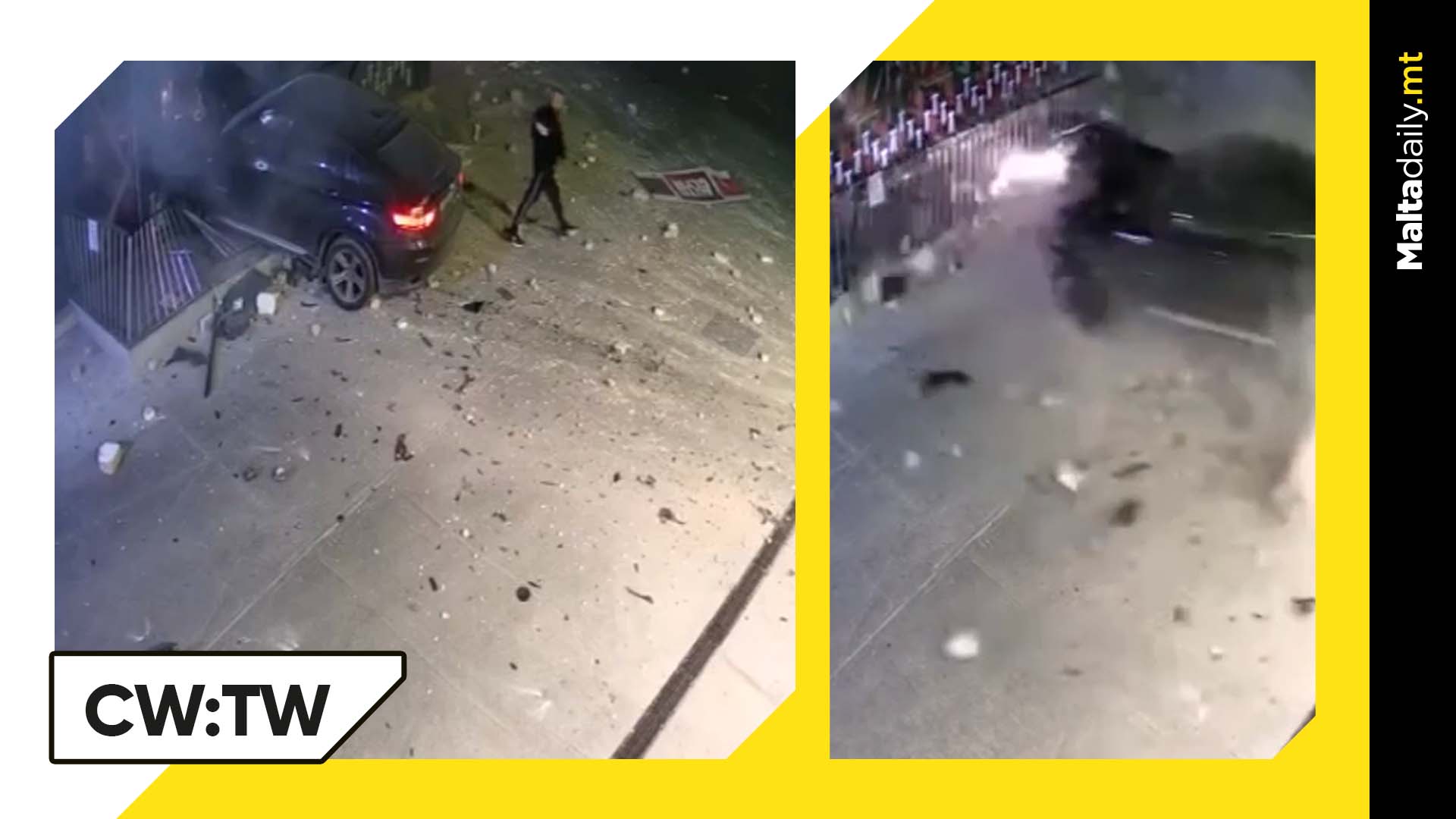 It was reported by Times of Malta how the driver who killed a woman after crashing his car by driving it into her and an establishment continued to assault the victim after she was on the ground.

Footage sent to MaltaDaily shows the moment the driver crashed into the KFC outlet, carrying debris and rocks along with him.

The newsroom reported how the man reportedly got out of the car after the crash and threw stones at the victim as she lay on the ground.

The man became aggressive towards others who tried to help the victim as well as the police who addressed the situation.

The driver was confirmed to be a 33-year-old from Lija and sources have revealed that he tested positive for cocaine after a substance abuse test at the hospital.