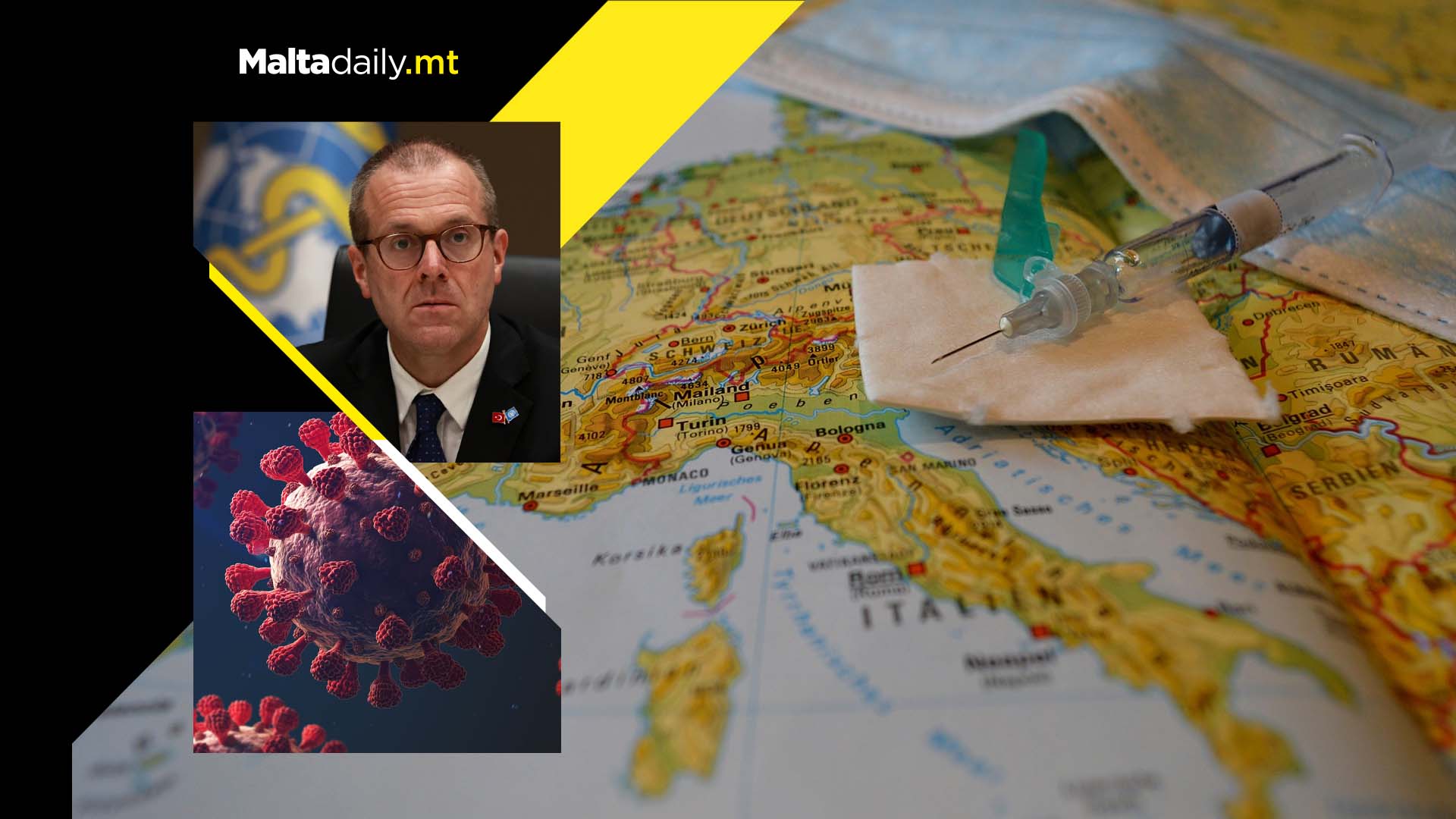 The World Health Organisation (WHO) issued a warning which states that half of Europe could be infected by the Omicron variant over the next two months.

A projection based on the seven million new cases reported across Europe in the first week of 2022, WHO’s European director Hans Kluge described the pattern as a ‘west-to-east’ tidal wave.

This wave is set to sweep through the 53 countries under WHO’s European umbrella.  Kluge said that ‘how each country now responds must be informed by its epidemiological situation, available resources, vaccination uptake and socio-economic context.’

This comes just after the Spanish Prime Minister said that it’s time to consider treating COVID-19 as endemic, meaning treating it in a way similar to how we treat the flu. WHO disagreed with this, saying that the spread of Omicron has not yet settled and more time is needed to observe and research.

Malta’s Health Minister Chris Fearne said that Omicron makes up more than third of known active cases of the COVID-19 virus in Malta. Despite allegedly causing less serious illness, it is still highly contagious and can infect people despite being fully vaccinated.

Pfizer also revealed on Monday that it would be able to launch a version of its vaccine which offers specified protection against Omicron and could be rolled out in March. 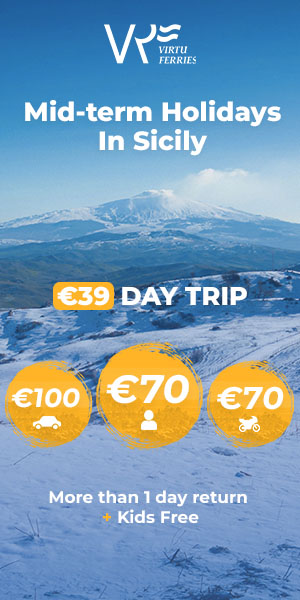