Guys eat meat to feel ‘manlier’ according to new study 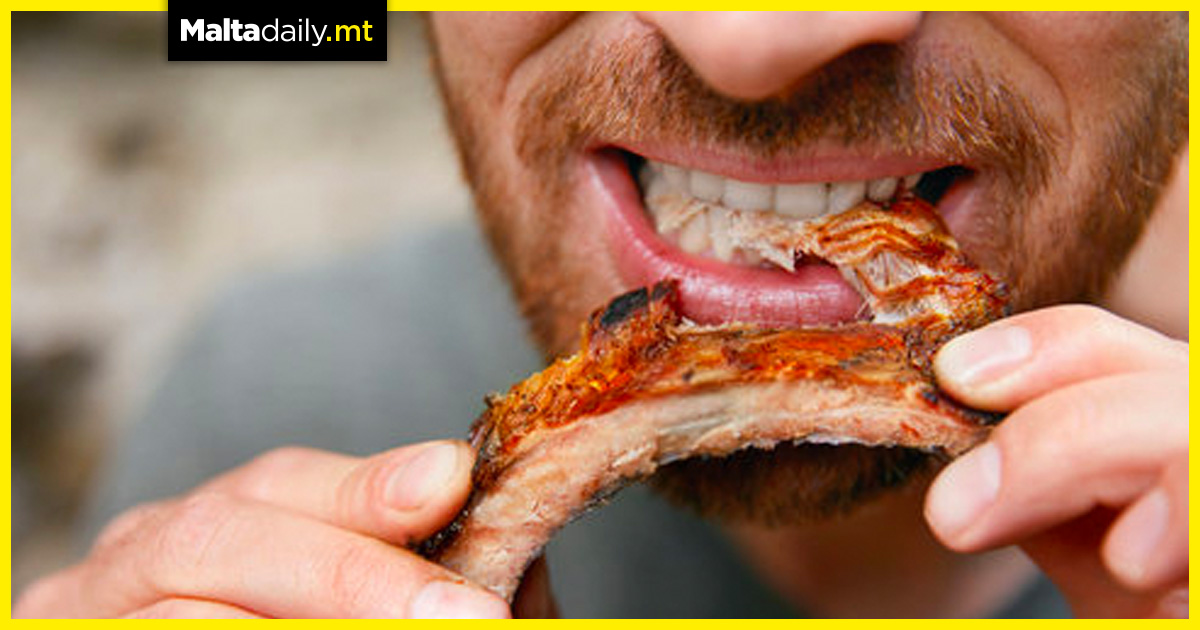 A new study by the University of California, Los Angeles has reported that men consume meat to adhere to masculine stereotypes. The UCLA surveyed around 1,706 American adults between the ages of 18 and 88, and found that anything from ordering bloody steaks to standing over a BBQ can be interpreted as ‘masculine’ behaviour. The goal of the study was trying to identify whether or not traditional gender roles are reinforced through meat-eating.

Participants were thus asked about their current habits and openness to vegetarianism and vegan lifestyles. Men were less likely than women to consider a vegetarian or vegan lifestyle, whilst also having an increased tendency to consume chicken and beef. The study, which was published in the academic journal ‘Appetite’, stated that altering how we view gender stereotypes could reduce meat consumption as a whole. The study noted that ‘a deeper understanding of the role of gender may help reduce public meat consumption to improve human health and environmental responsibility’. This, however, may be an arduous task. 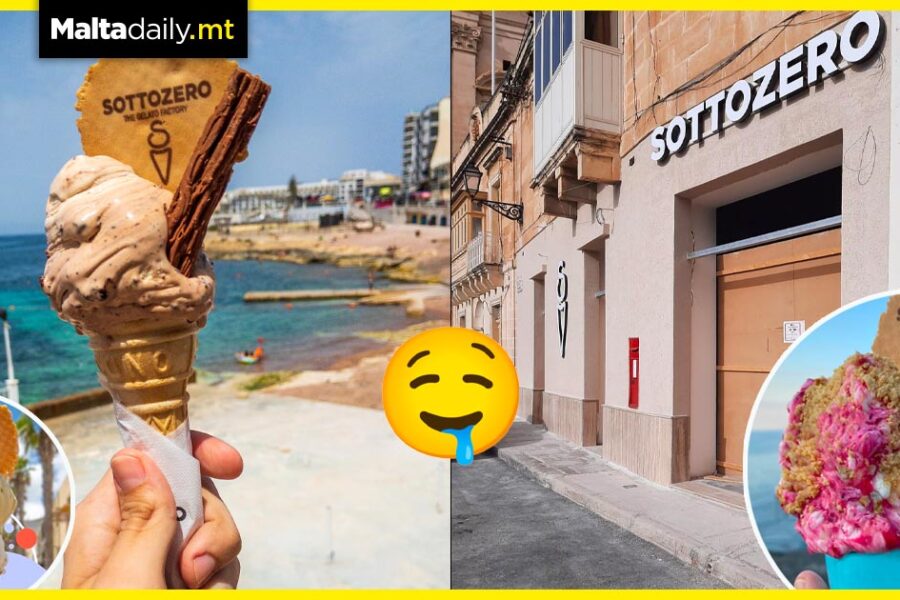 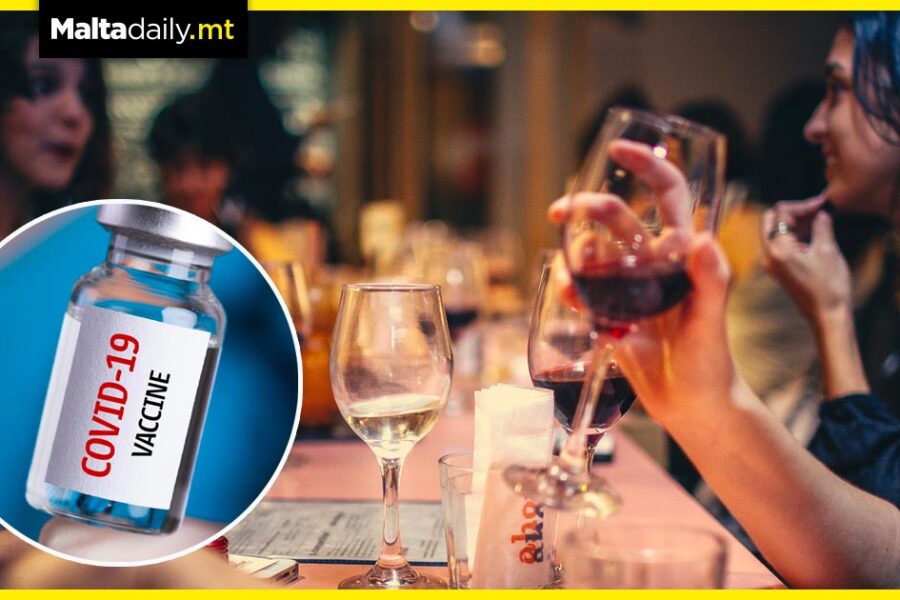 Limited entrance to fully-jabbed welcomed by most clubs and restaurants