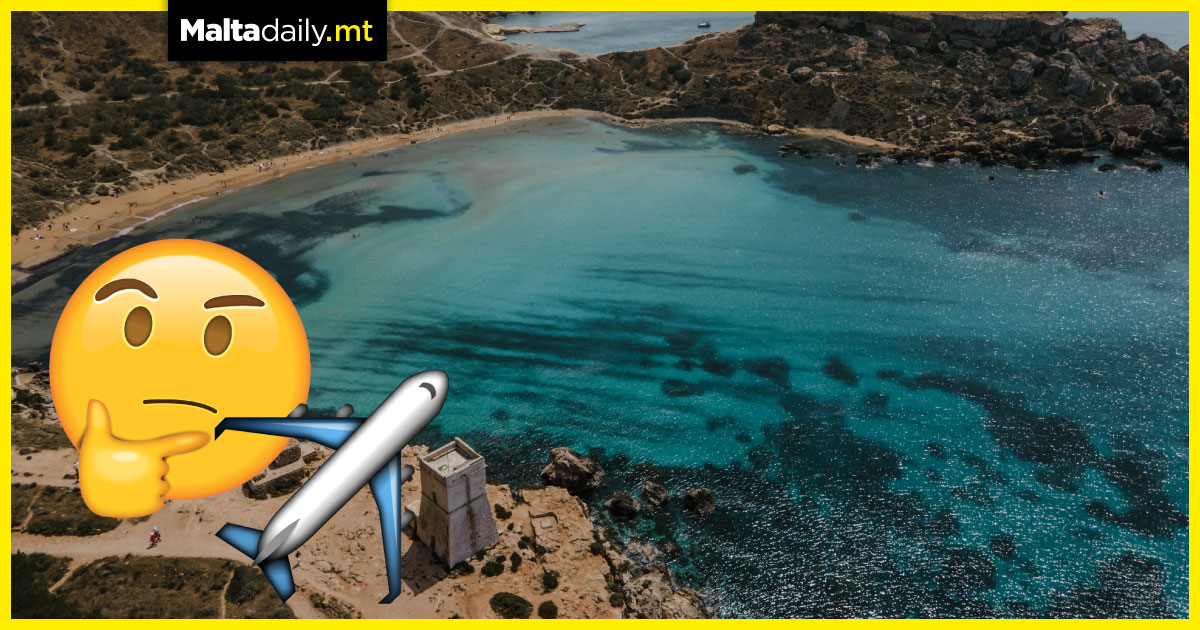 The Malta International Airport has published travel figures which reveal that the United Kingdom has outperformed Italy with regards to tourism and regain its top spot in Malta’s travel market for the first time since April 2020.

By the numbers, 407,435 passengers travelled via the airport in August, which is around half of the traffic experienced in August 2019, potentially due to the effect of Malta’s imposed travel restrictions allowing only fully vaccinated individuals to enter the country without quarantining from red-listed countries.

The MIA revealed that the partially increased traffic during the month of August was a result of performance from improving markets such as France and Poland, despite concerns of a shadowed travel industry due to constantly-changing requirements and uncertainty. 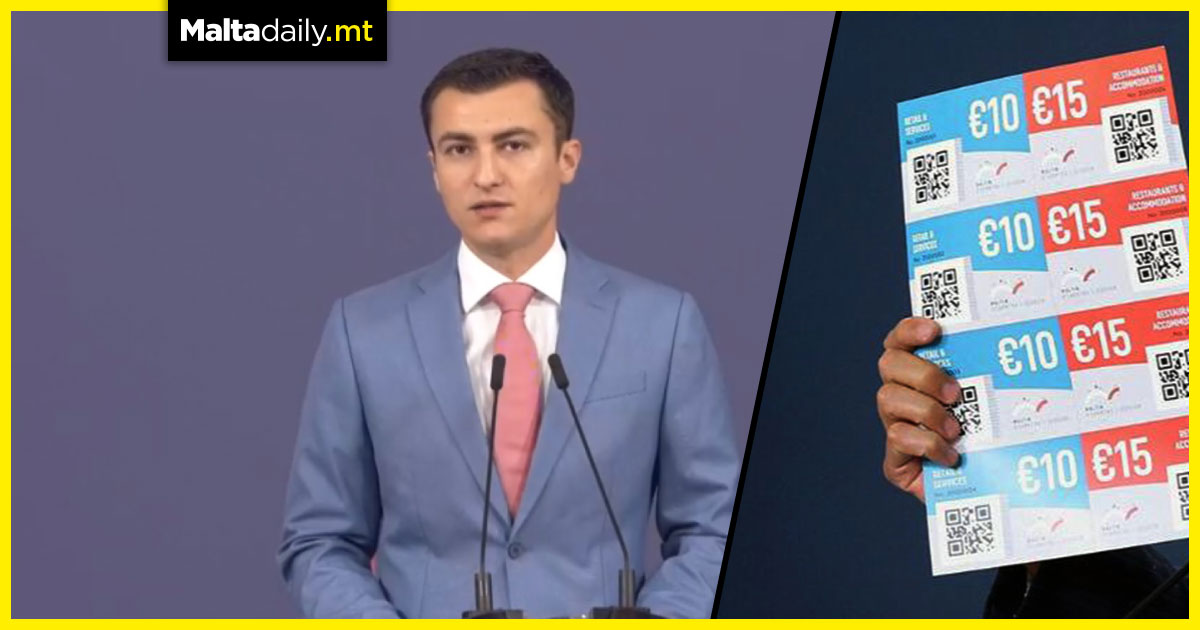 Minister for Economy, Investment and Small Businesses Silvio Schembri has announced that the government vouchers scheme has been extended until the end of October.

The vouchers were initially planned to be eligible until mid-September but the scheme has been extended as 26 per cent of users have not used them yet, with 96 per cent of Maltese citizens and 63% of foreigners having made use of the government scheme.

Addressing a new bulletin in Gozo, Minister Schembri revealed that 330,184 individuals received their vouchers by post while 117,485 made use of the government app, with 29,425 individuals yet to pick them up.

Send this to someone who hasn’t used their vouchers yet! 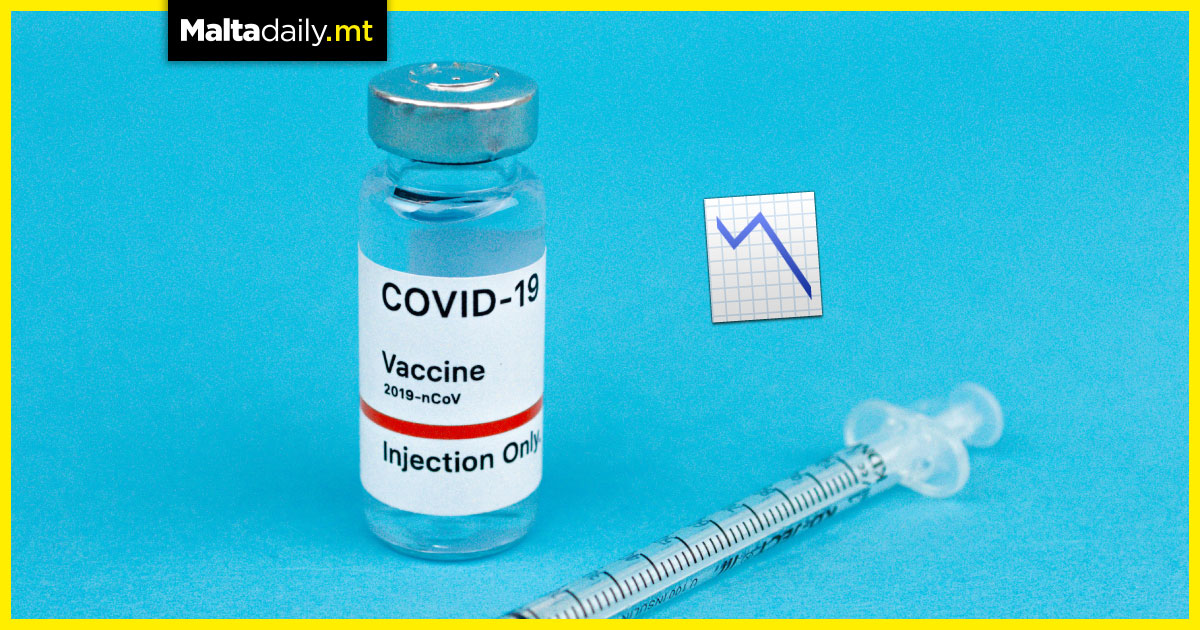 This informations stems from one of three research papers published by the Centers for Disease Control and Prevention (CDC) which study COVID-19 vaccines’ outcomes and effectiveness, with one of the papers suggesting that the Moderna is slightly more effective against the Delta variant.

One of the studies considers hundreds of thousands of COVID-19 cases in 13 US jurisdictions between April and June, the Delta variants most dominant period, and compared them to a period between June and July, with infection risk rising slightly.

Studies are being held in the United States to explore the need for boosters, with the elderly most likely to receive them first when the rollout starts later this month. 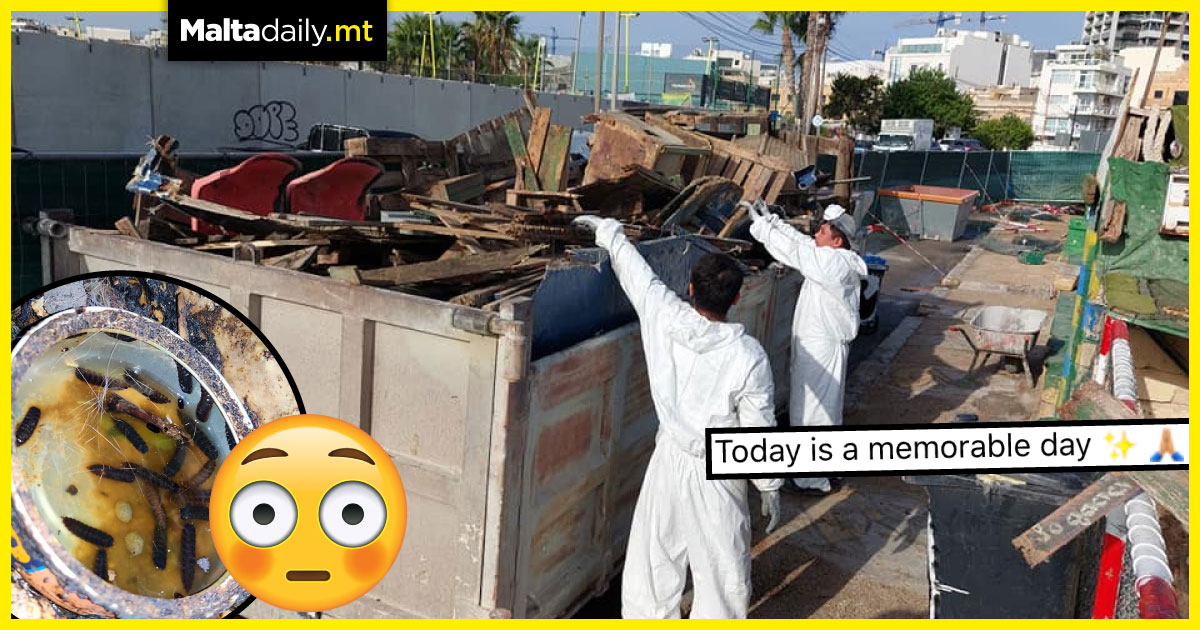 Following a decision made by the Gzira local council, the controversial duck village located on Manoel Island was finally dismantled after shocking revelations of unsanitary conditions.

The village housed a number of different animals such as ducks, rabbits, guinea pigs, rabbits, geese and more, some of which having been ‘dumped’ at site which had become notorious for the sort of activity. Animal activists Animal Liberation Malta called Friday a ‘memorable day’, rejoicing in the fact that the unkept dumpsite which may have contributed to the death of some animals was finally starting to be demolished.

Activists had shed a light multiple times on the concerning conditions of the village, with photos showing larvae in tuna cans and unpleasant surroundings, along with various reports of foul smells.