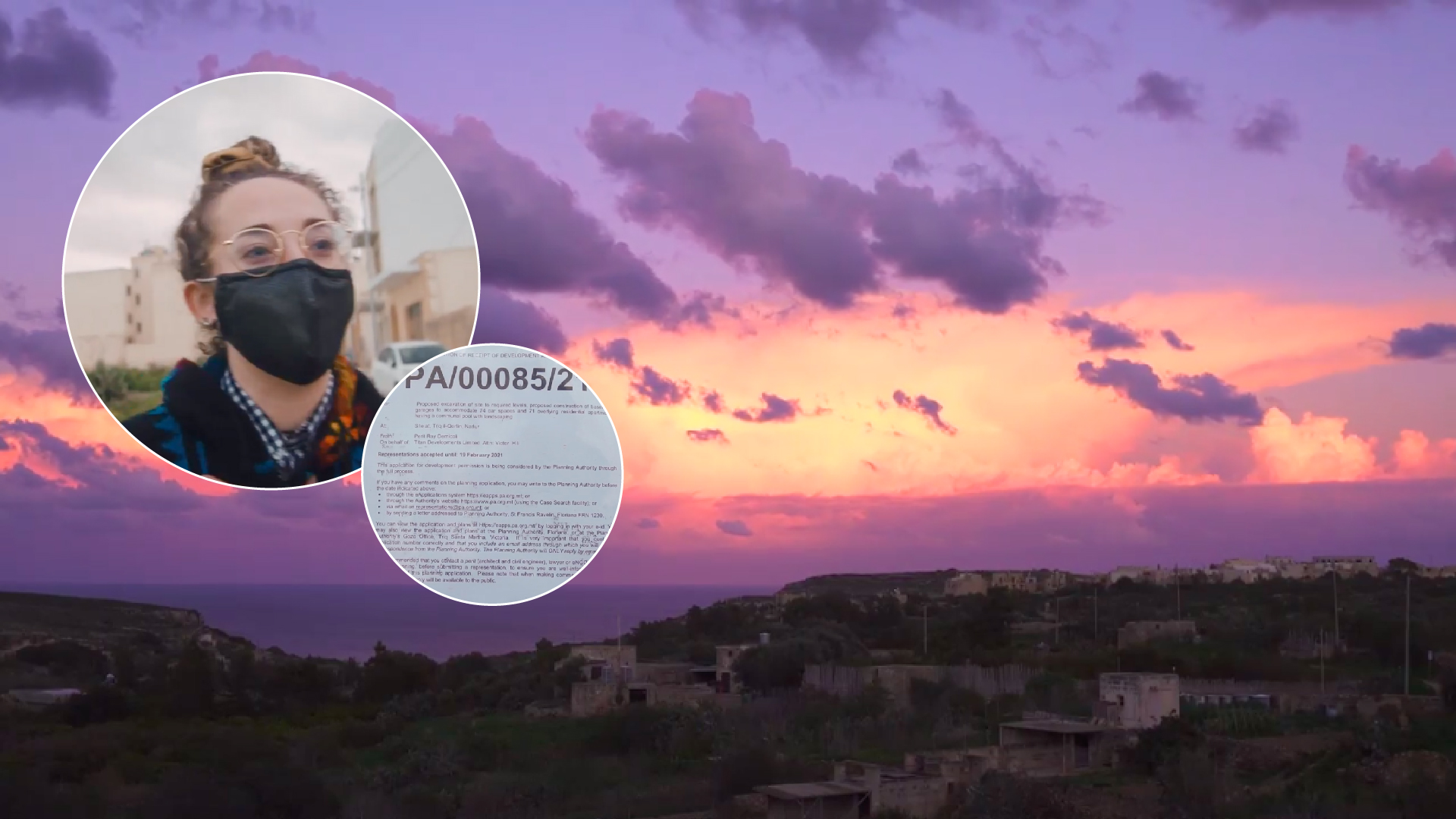 Youth activists have spoken out against the recent proposal for a block of 71 apartments and 74 garages in a dead-end street in Nadur, stating that further development will destroy Gozo’s natural beauty.

In a series of articles, journals and media, the young activists have called for the objection of the Nadur Development, with Gozitan-American filmmaker Chelsea Muscat making a touching short film highlighting the island’s exceptional wonder and the danger it is in.

As the church bells ring and birds chirp, the droning noise of construction work increases in Gozo and these activists want to do something about it and urge anyone interested to join the cause. 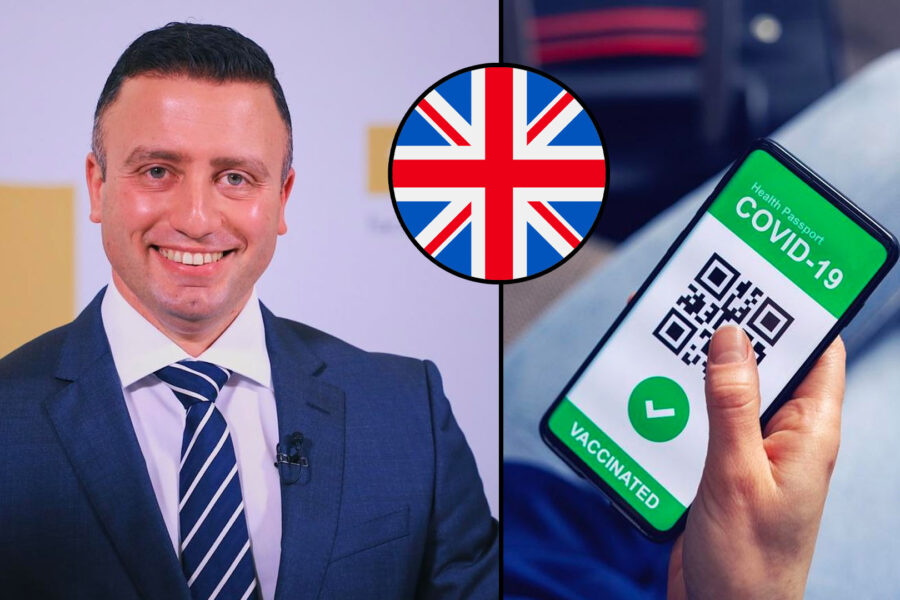 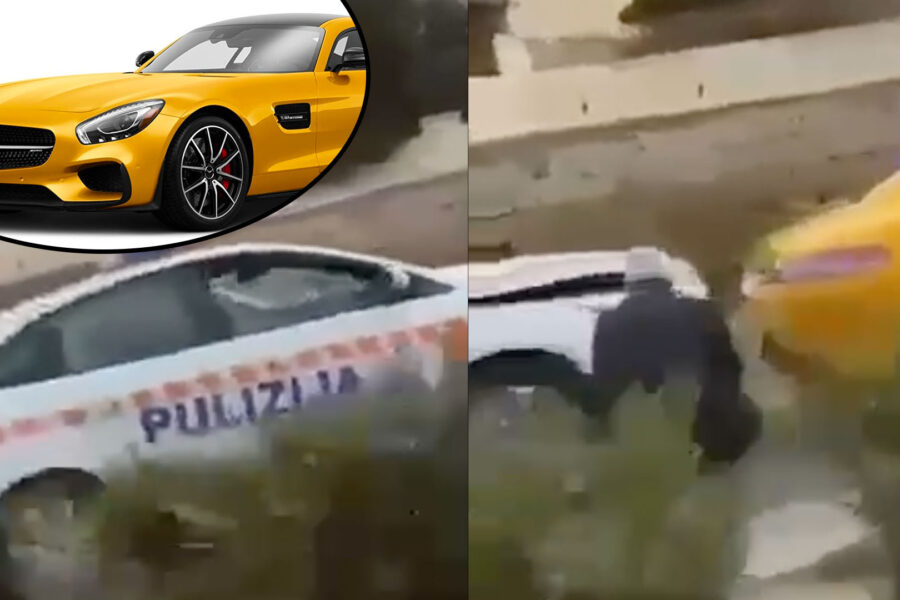 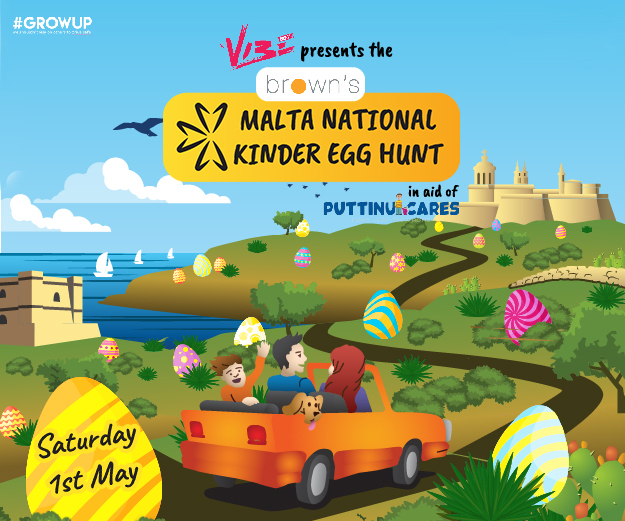