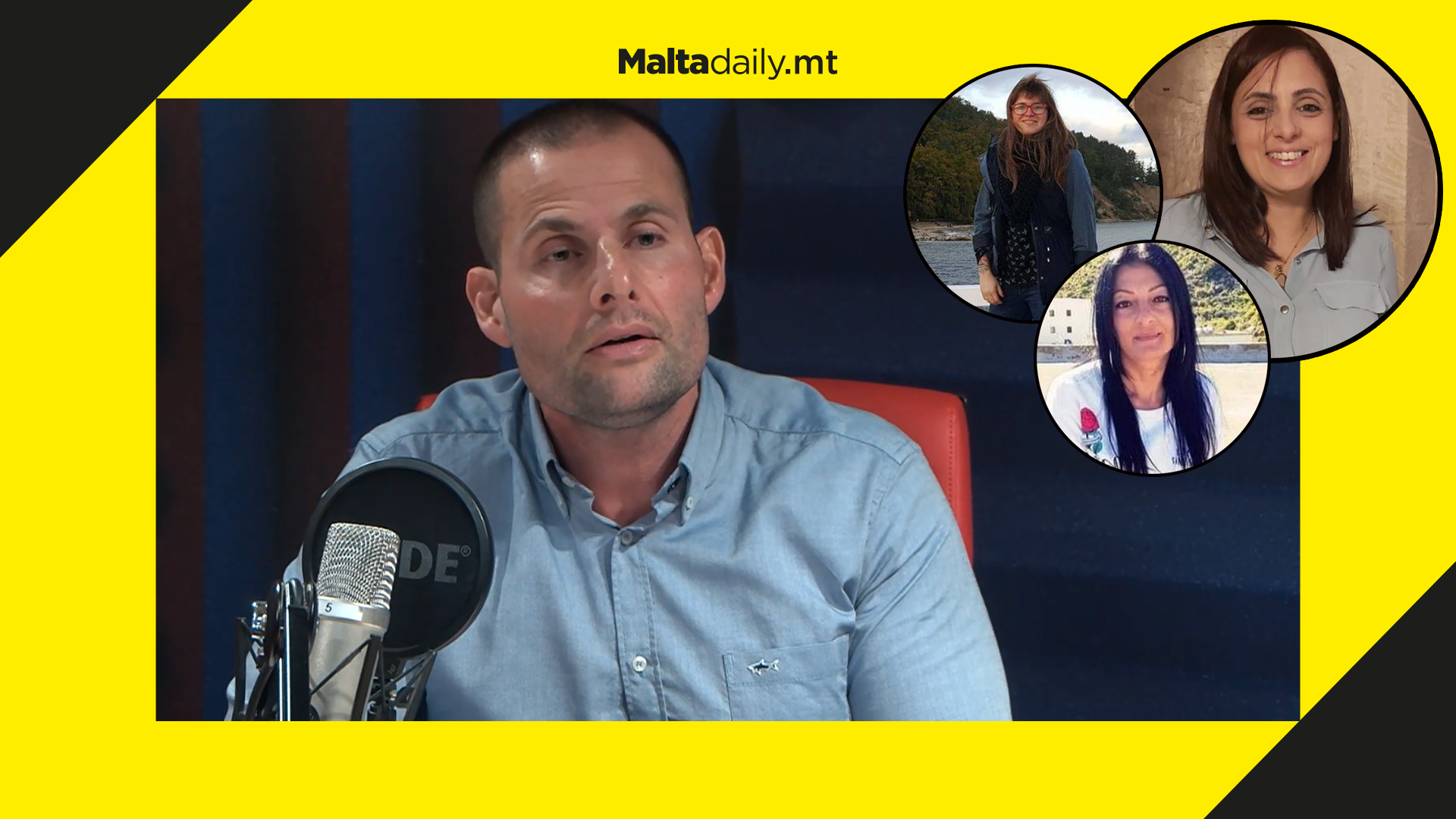 Speaking in an interview on ONE TV, Prime Minister Robert Abela admitted that not enough has been done to prevent domestic violence and femicide cases in Malta.

‘The state, the country and society did not do all that is required’ he said as 2022 saw three deaths of women in three separate cases. These women, he said, could have still been alive and therefore there needs to be more done to prevent such crimes.

This is a first time wherein a governmental body, in this case the Prime Minister, admitted to a lack of attention to an issue. The admittance of such a mistake could be a good first step to encourage further work to be done on the issue, with full responsibility by authorities being taken.

The three women the Prime Minister is referring to are the recent Bernice Cassar, who was shot by her husband; Paulina Dembska, who was fund murdered on January 2nd by Abner Aquilina; and Rita Ellul, who was strangled to death by her partner.

Parliament to start discussing amendments to the Criminal Code 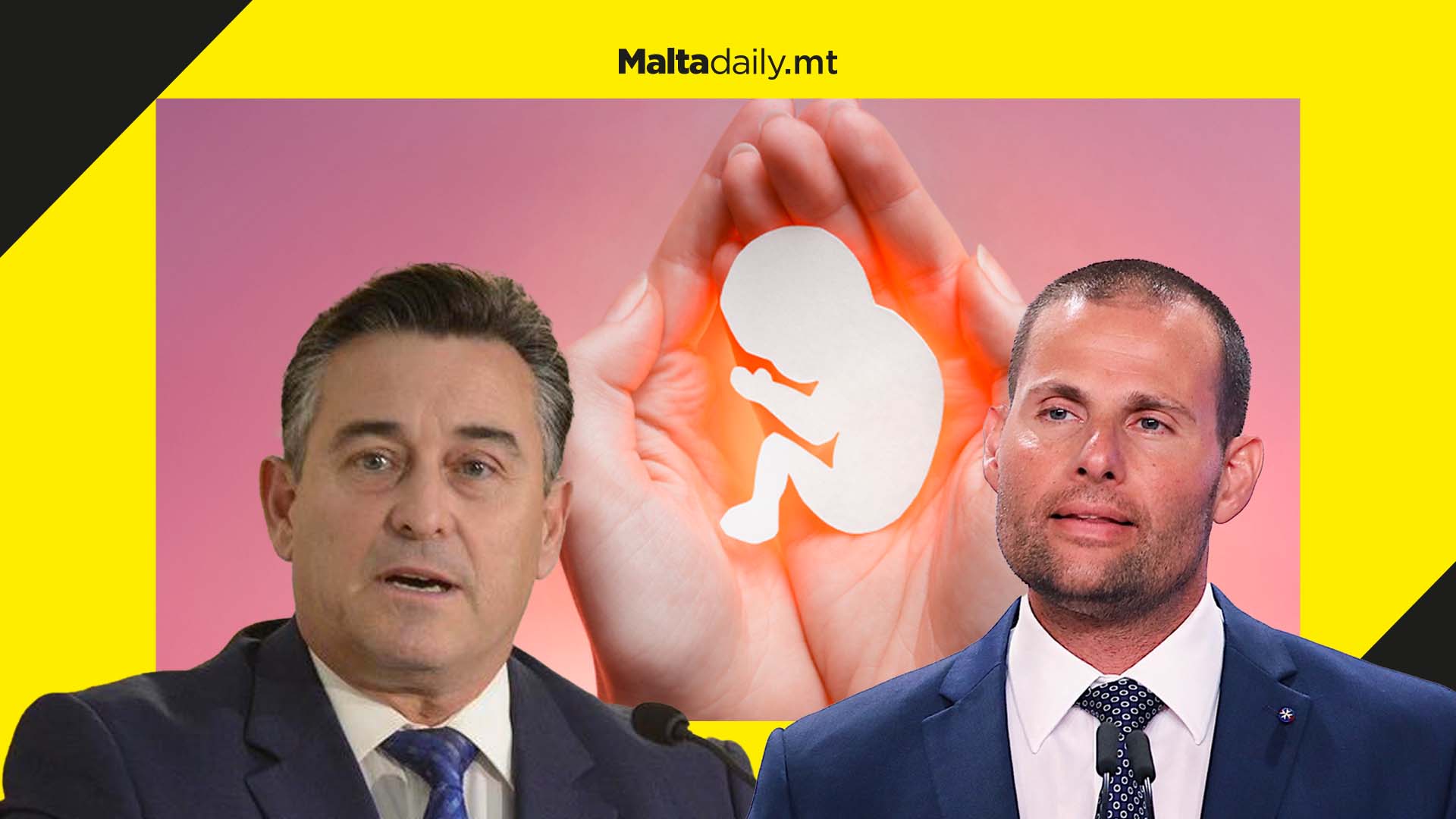 Today, the Maltese Parliament will start discussing an amendment to the Criminal Code to clarify the legal position of the attending physician and the mother in circumstances where the pregnancy leads to the mother suffering from a medical complication that could put her life at risk or health in grave danger.

In a statement issued this morning, the Labour Party said that “the Nationalist Party knows very well that with what the Parliament will start discussing tonight, abortion will remain illegal according to Maltese law.”

The PL said that “only one law amendment is being made.” The party in government explained that this will clarify situations that occur when medical professionals agree that the pregnancy should be terminated due to a medical complication that could put the mother’s life at risk or in grave danger. “This means that the articles that already exist in the Criminal Code regarding abortion will remain there”, said PL.

In a separate statement, the Nationalist Party stated that “tonight the Parliament will start discussing the introduction of abortion in our country as Robert Abela wants.” The PN said that “Robert Abela does not have an electoral mandate to introduce abortion in Malta.”

An official statement by PN said that this is “typical of a Prime Minister who has no respect for the value of life from conception to the last breath.” The PN stated that Robert Abela is abusing his position as Prime Minister with a misleading amendment to the Criminal Code to introduce abortion instead of providing legal certainty and protection for pregnant women, unborn babies and professionals in the field of health in case an intervention is necessary to save the life of the mother who is in clear danger.

All the PN Members of Parliament declared that they are against the introduction of abortion and they will be voting against the law being proposed by the government.

On the other hand, Archbishop Charles J. Scicluna, has asked whether one “should kill someone because of a health threat and not a life threat?” Charles Scicluna appealed to parliament to thread carefully on this subject.

This national debate took off a few weeks ago when US national Andrea Prudente was denied a request to terminate a non-viable pregnancy whilst in Malta. 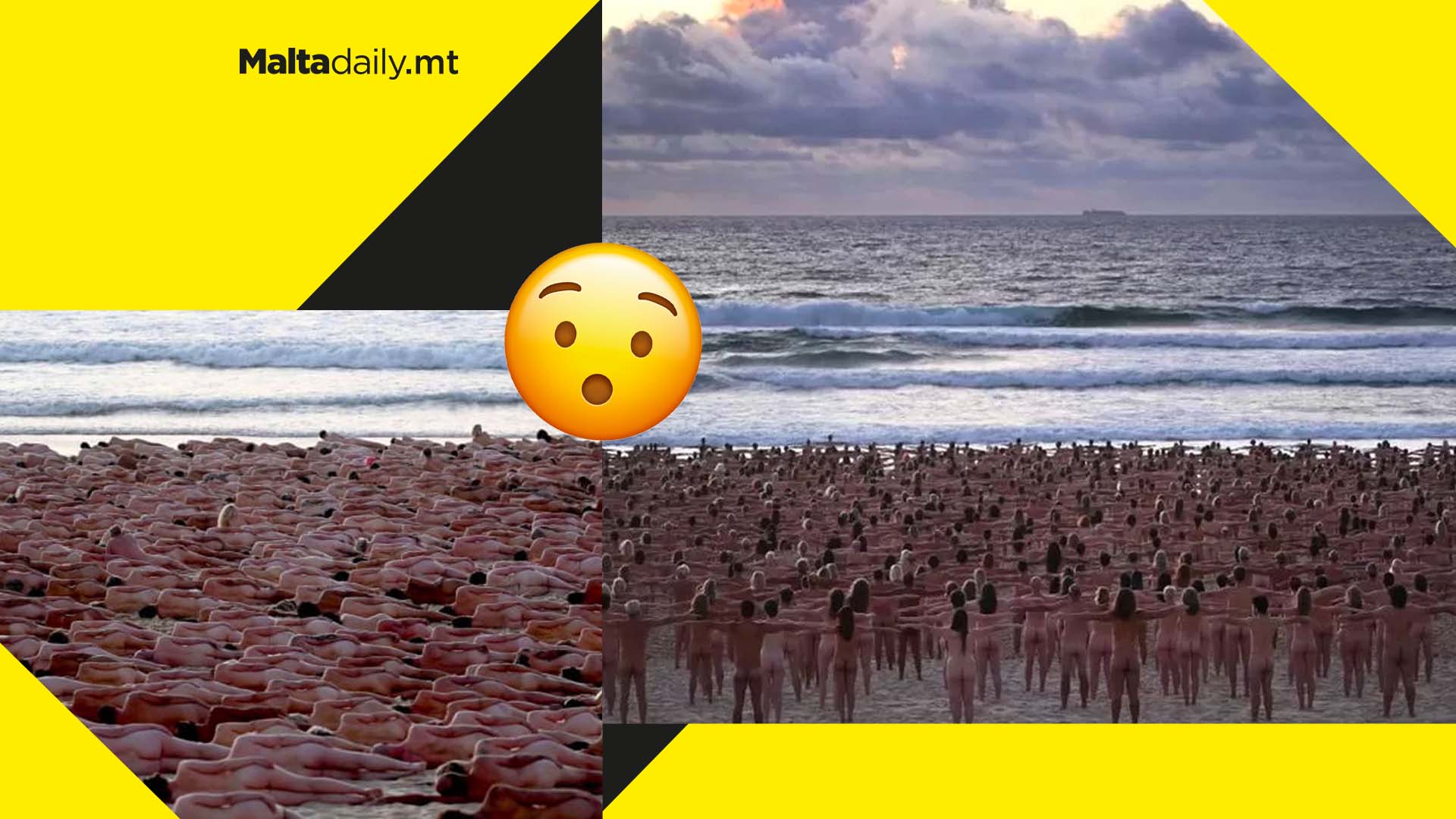 Around 2,500 naked volunteers posed in the early morning light of Sydney’s Bondi Beach for artwork designed to raise awareness about skin cancer.

The installation is the work of American photographer Spencer Tunick’s latest project, which is aimed at encouraging Australians to get skin checks.

For this incredible shoot, legislation was changed to allow public nudity on the beach for the first time ever. This comes after The World Cancer Research Fund revealed that Australia is the country worst impacted by skin cancer.

Tunick said in a statement that it was “an honour to be a part of an art mission to raise awareness of the importance of skin checks” — and added that he himself would be benefiting from the campaign, having been convinced to get his first skin check in 10 years.

Tunick himself has staged around 100 large scale nude photos in public around the world. He has even been arrested multiple times due to his stunts, but believes his work is contributing to improved health for many people.

Gozo Channel is back in action following severe weather 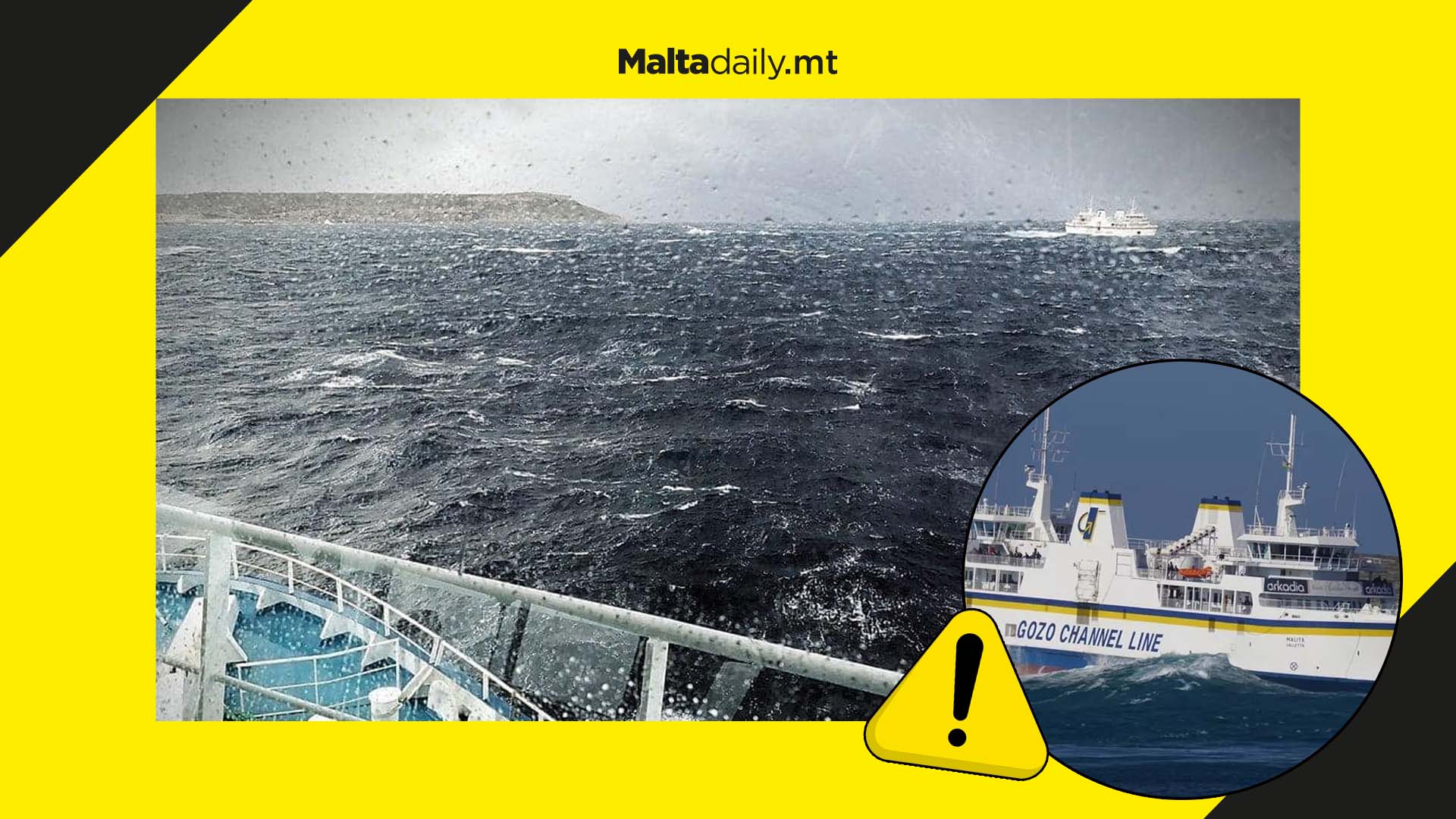 Following this weekend’s intense weather, the Gozo Channel had to be halted to ensure the safety of passengers and the crew. Now that the weather has cleared, Gozo Channel Operations Limited announced that the ships are once again in operation at the Ċirkewwa South Quay.

Meanwhile, to ensure that anyone stuck in Malta or Gozo due to the weather could be safe, the government announced that they would be able to stay at a hotel and would be reimbursed for their stay.

Gozo Minister Clint Camilleri explained on social media that every worker that got stuck in Malta can spend a night at a hotel in the area and should keep the receipt.

‘We are informed that the Riviera Hotel and Paradise Hotel have available rooms and are aware of the arrangement’ he explained. ‘The reimbursement will come into effect once again via the App MyGozo.’

On his part, Minister for Active Ageing Jo Etienne Abela explained that Gozitan staff working night duty at care homes will also not have to cross the channel in the weather.

The initiative was well received by many, especially those who had to stay either in Malta or Gozo due to the severe weather conditions. 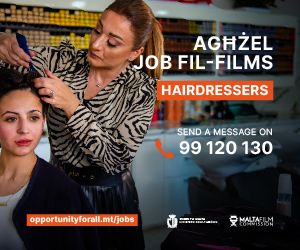