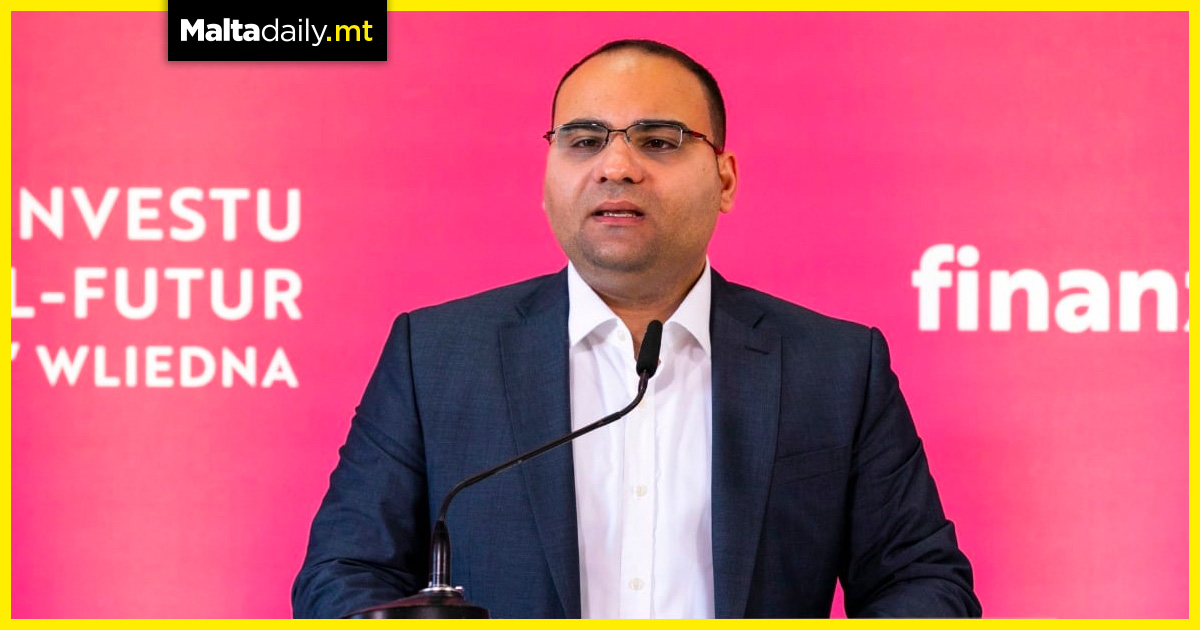 Principal Permanent Secretary Mario Cutajar said in a press conference that over two-thirds of measures promised during the 2021 budget in 2020 were enacted into policy and functioning. Almost half of these are related to social assistance, with the government being able to implement 364 measures announced in last year’s budget as well as an additional 159 projects which were projected for completion in 2021.

Cutajar was speaking one week before next year’s budget is due to be presented in parliament as the Budget 2022 speech is set for October 11th. The purchase of COVID-19 vaccines, the voucher scheme, community policing, free internet to post-secondary students, Gozo fast ferry services, health centre modernisation, tele care improvement and financial schemes aiding the purchase of personal homes were some of the concluded projects.

In terms of projects which began this year but are set to be completed at a future date include the Central Link Project, the Marsaxlokk breakwater, the construction of a new school in Qawra and the closure of the fuel storage facility in Birzebbuga. Cutajar stated that any measure which had not been fulfilled would be rolled over into next year’s budget and no proposals were about to be put on the shelf indefinitely.

Cutajar pointed out how 49% were related to social projects, 26% to improving the environment and 25% addressed economic needs. He also highlighted how the government has achieved a 72% completion rate of budget proposals over the past eight years. 1,970 budget proposals have been implemented over that time period. This year, the government fulfilled 79% of budget promises, an increase of 7% over the average.

Finance Minister Clyde Caruana said that all the new proposals and financial estimates for next year’s budget have been closed. He said that the resilience and work that the government had put into supporting health services and the economy would emerge as a clear narrative in his speech. He also claimed that compared to other countries, Malta managed to address the pandemic successfully, even though we were not perfect. 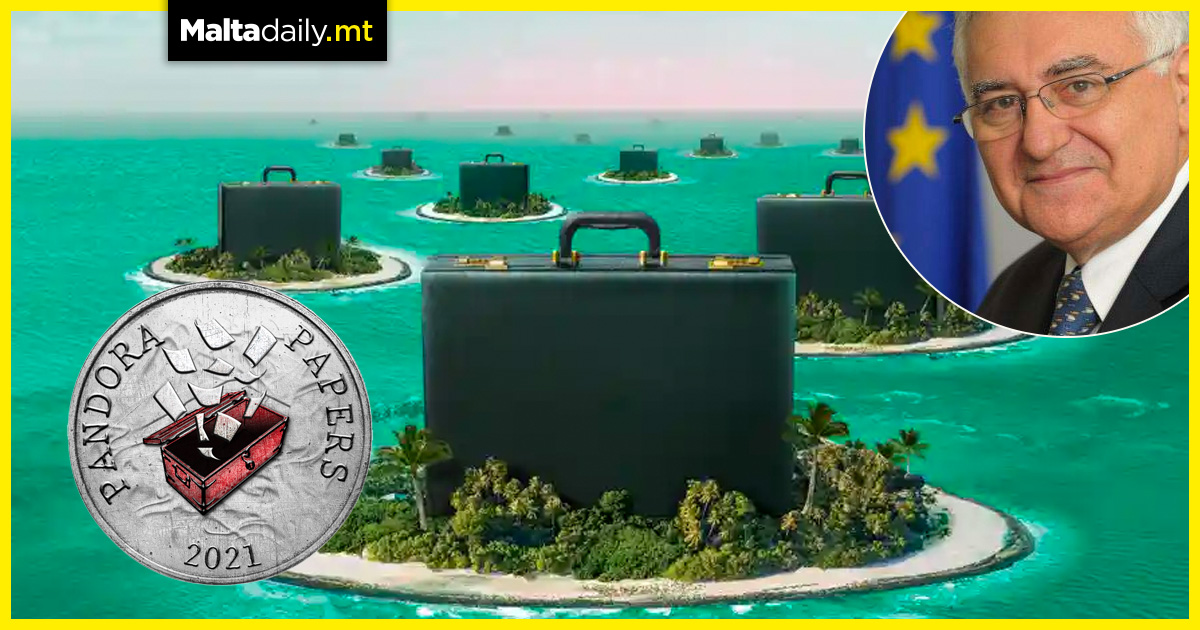 Over a dozen heads of state and government, international and local, have been hiding millions in offshore tax havens, according to the so-called Pandora Papers investigation. Published Sunday by the ICIJ media consortium and involving around 600 journalists from BBC, The Guardian, the Washington Post and local Times of Malta, the investigation is based on the leak of some 11.9 million documents from 14 financial services companies around the world.

Former Finance Minister and European Commissioner John Dalli was found to have have owned an offshore company in the British Virgin Islands when he occupied the MP position. The report claims that Dalli used nominee services provided by the Panama law firm Alcogal to hide his ownership of the BVI company Westmead Overseas Limited.

Instead of deciding to openly appear in any public records as Westmead’s owner, Dalli instead chose to pay Alcogal to disguise his ownership via a nominee company. Dalli told Times of Malta that he was advising on a project and his compensation was to be a shareholding in the company if the project came to be. Dalli said that the company was formed to hold the equity of the project but the project never materialised and the company was not used. The company was also set up in 2006 at the same time Dalli was an MP.

Dalli subsequently ‘resigned’ from Westmead after learning he was going to be reappointed to cabinet in March of 2008. The company was taken over by his daughters as the company directors six months later, exiting in September 2009. He also denied that a power station project for Malta was the project Westmead had planned to hold equity in, though no further elaboration was made.

Owning an offshore company is not illegal, but they are no less of an embarrassment for leaders who may have campaigned publicly against corruption or advocated austerity measures at home. Dalli did not declare the company in his asset filings at the time, telling Times of Malta that this was because the company was inactive, with Westmead being struck off from the BVI registry for non-payment of fees in 2013.

Meanwhile, around 34 other current and former leaders are featured in the documents analysed by the ICIJ, facing allegations ranging from corruption to money laundering and global tax avoidance. King Abdullah II created a network of offshore companies and tax havens to amass a $100 million property empire from Malibu, California to Washington and London. Czech Prime Minister Andrej Babis also failed to declare an offshore investment company used to purchase a chateau worth $22 million in Southern France.

Man learns son he raised for 8 years is not his 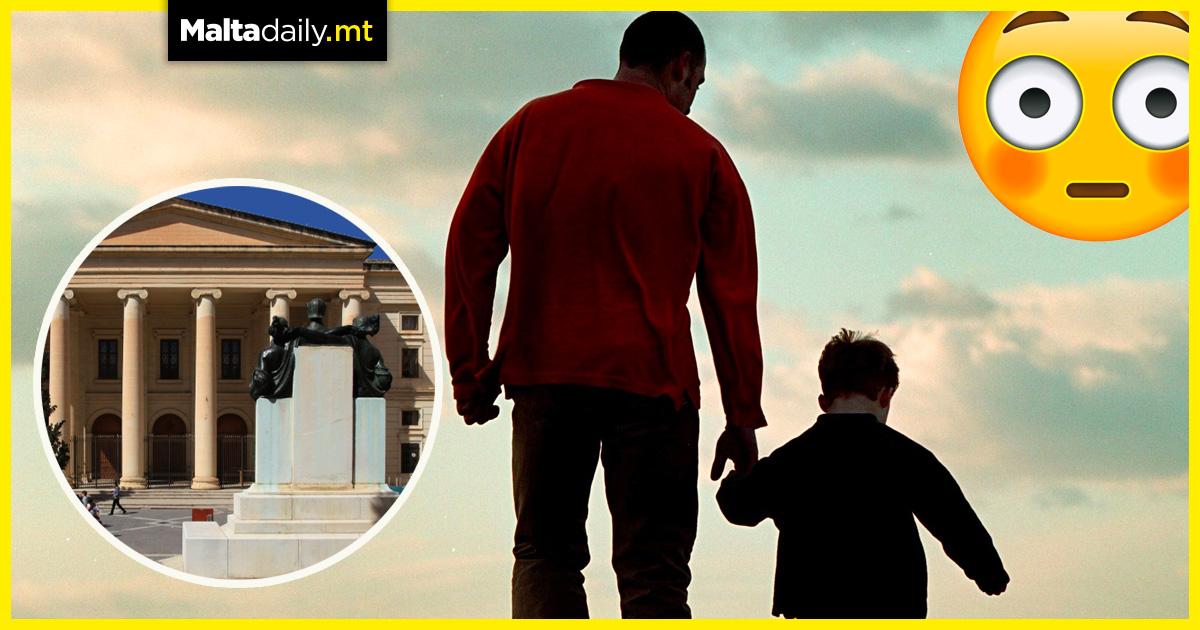 A father has managed to get his name removed off a birth certificate after finding out that a boy he raised for eight years was in fact not his son. Madam Justice Abigail Lofaro was informed by the man in question that the boy’s mother had told him he was the father after getting pregnant after a seven year relationship. He was at that point unemployed, but worked tirelessly to find work and purchase a residence for them as a family. However, when the boy was eight, the man discovered a message on his partner’s cell phone stating;

‘I don’t know how [the man] is raising a child who’s not his and you’re not scared’. The message was sent by a former colleague. Despite denying at first, the partner admitted the real father was a neighbour of her parents. Genetic tests later revealed this was the case, with the actual father also being unaware the son was his. The court urged the mother to act in the best interests and unite the son with his biological father and change the birth certificate details to be truthful.

WATCH: Migrants take to Valletta to protest for basic rights 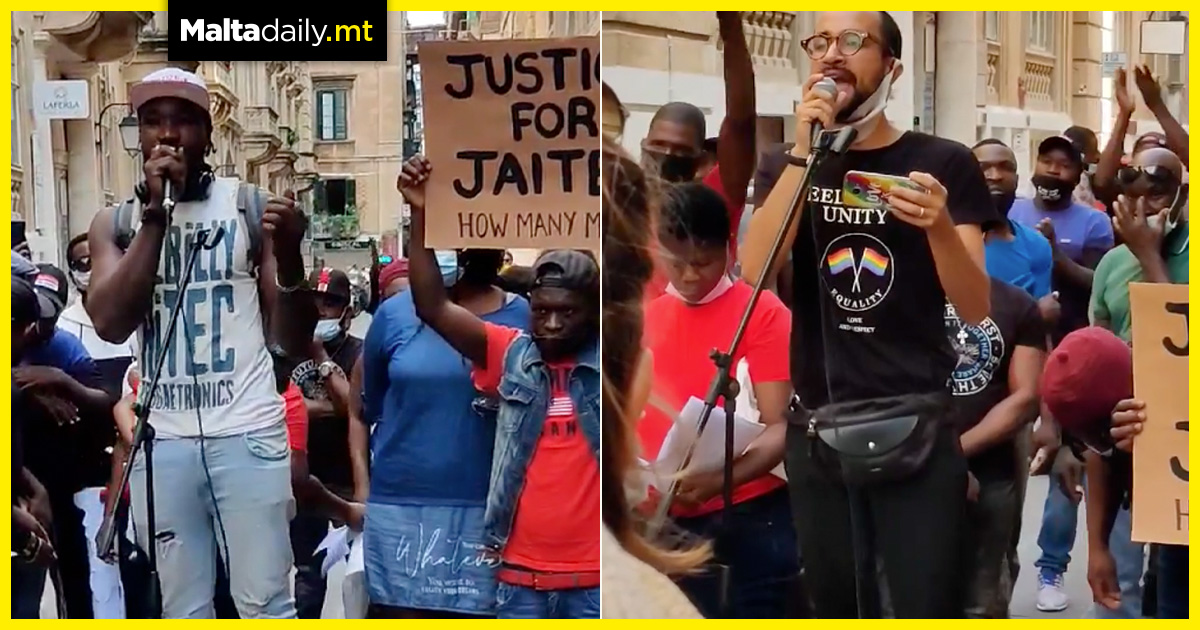 Following the horrific incident in which Jaiteh Lamin was left abandoned by his boss after a construction work accident, migrants and their lobby groups took to the streets of Valletta to protest policies which they say strip them and their children of basic rights. Such policies are pushing them to exploitation, they said, as around a 100 protestors held placards reading ‘we are humans not cheap labour’ and ‘a concrete jungle built by slaves’.

The demonstrators marched from parliament to the Ministry of Home Affairs where they delivered a letter to Minister Byron Camilleri. Two policies are central to their protest as they prevent them from finding work legally and from finding adequate basic services like school or healthcare for them or their children. The revisions to the Specific Residence Authority policy was noted as having done considerable damage, as it led to many migrants living in Malta for years suddenly becoming undocumented.

The protestors were demanding specific demands; better access to information about legal rights, more humane treatment at state agency Identity Malta, the reintroduction of a residency policy which left many migrants undocumented when it was removed, giving migrants who pay taxes the right to free schooling and healthcare, giving children the right to acquire Maltese nationality, helping undocumented children regularise their status and, making asylum seekers who pay taxes eligible for a children’s allowance for their kids.