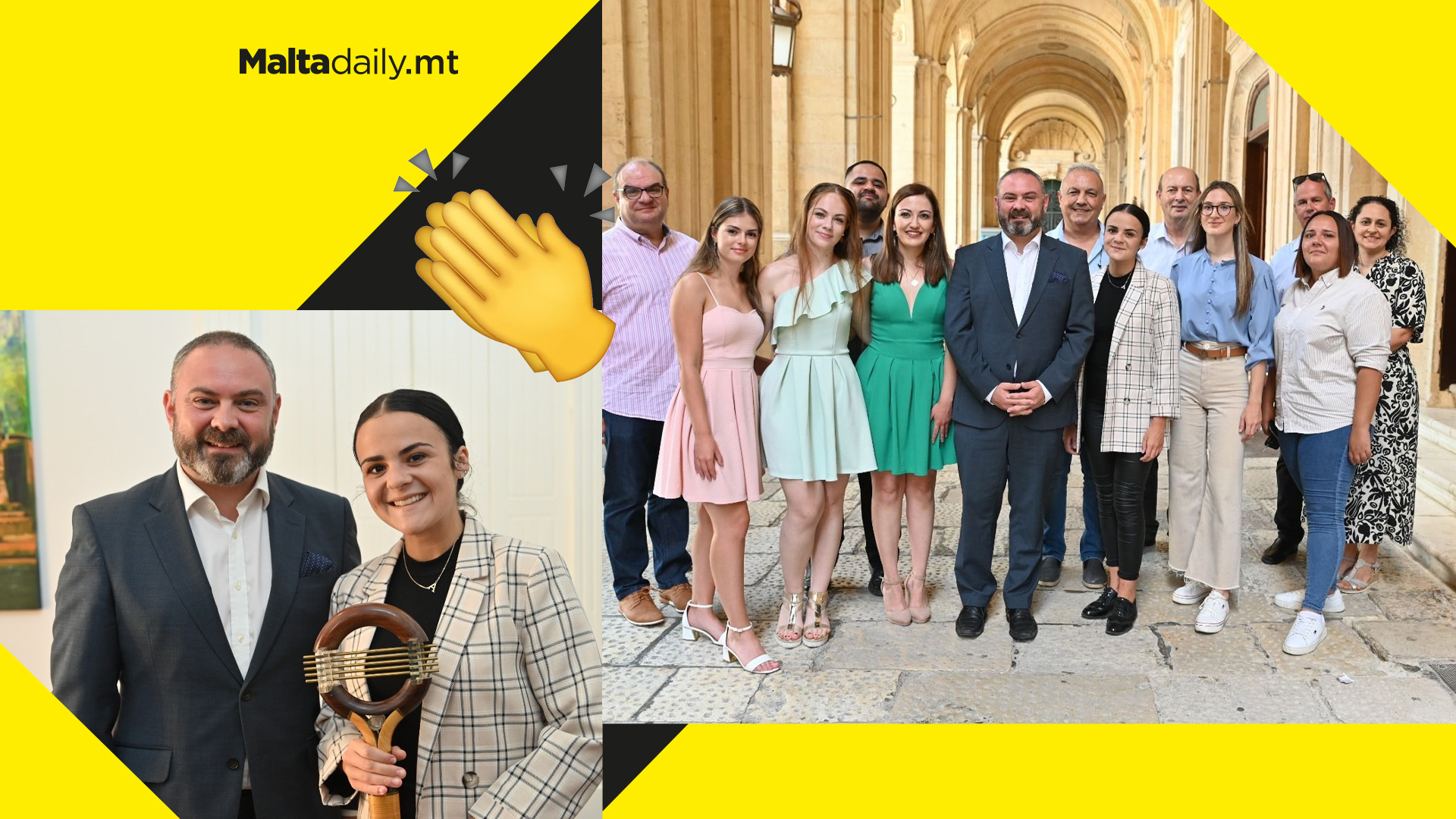 Minister for National Heritage, Arts & Local Government Owen Bonnici took to Facebook to share a moment of praise towards the organisers, winners, authors and composers behind the 46th edition of Malta’s own Għanja tal-Poplu after what is considered to be a very successful edition.

The popular Maltese song contest took place on July 30 in Pjazza Teatru Rjal, with the Malta Concert Orchestra providing the night’s musical serenade under the direction of Mro Joe Brown. The festival was presented by Valerie Vella and televised on TVM, welcoming 131 musical entrants.

Marija Bellia’s ‘Ismi’, written by Iona Dalli and Bellia herself, took home second place, addressing the brutal rape and murder of Pauline Dembska towards the beginning of this year whilst also touching upon topics of femicide, domestic violence, rape and everything that has to do with the horrors faced by women in today’s society. Thanks to her chilling interpretation, Bellia also took home the prize for best singer-songwriter.

Local group MARA secured third place with their song ‘Ħelu Manna’ written by Emil Calleja Bayliss and Philip Vella. The song’s celebration of grandparent’s sweet delights put a smile on many people’s faces and certainly caught the attention of many viewers.

The prize for best social theme went to Joe Julian Farrugia for his song ‘Mr X’, interpreted by Philip Vella. The song speaks of a recent case in Malta, where an individual was reported missing without anyone knowing his name. Meanwhile, għana singer Tony Camilleri was presented with the ‘L-Għanja Li Tibqa’ prize for his outstanding contribution to Maltese music.

L-Għanja tal-Poplu is supported by the Malta Arts Council and the Valletta Cultural Agency.

Congratulations to all performers! 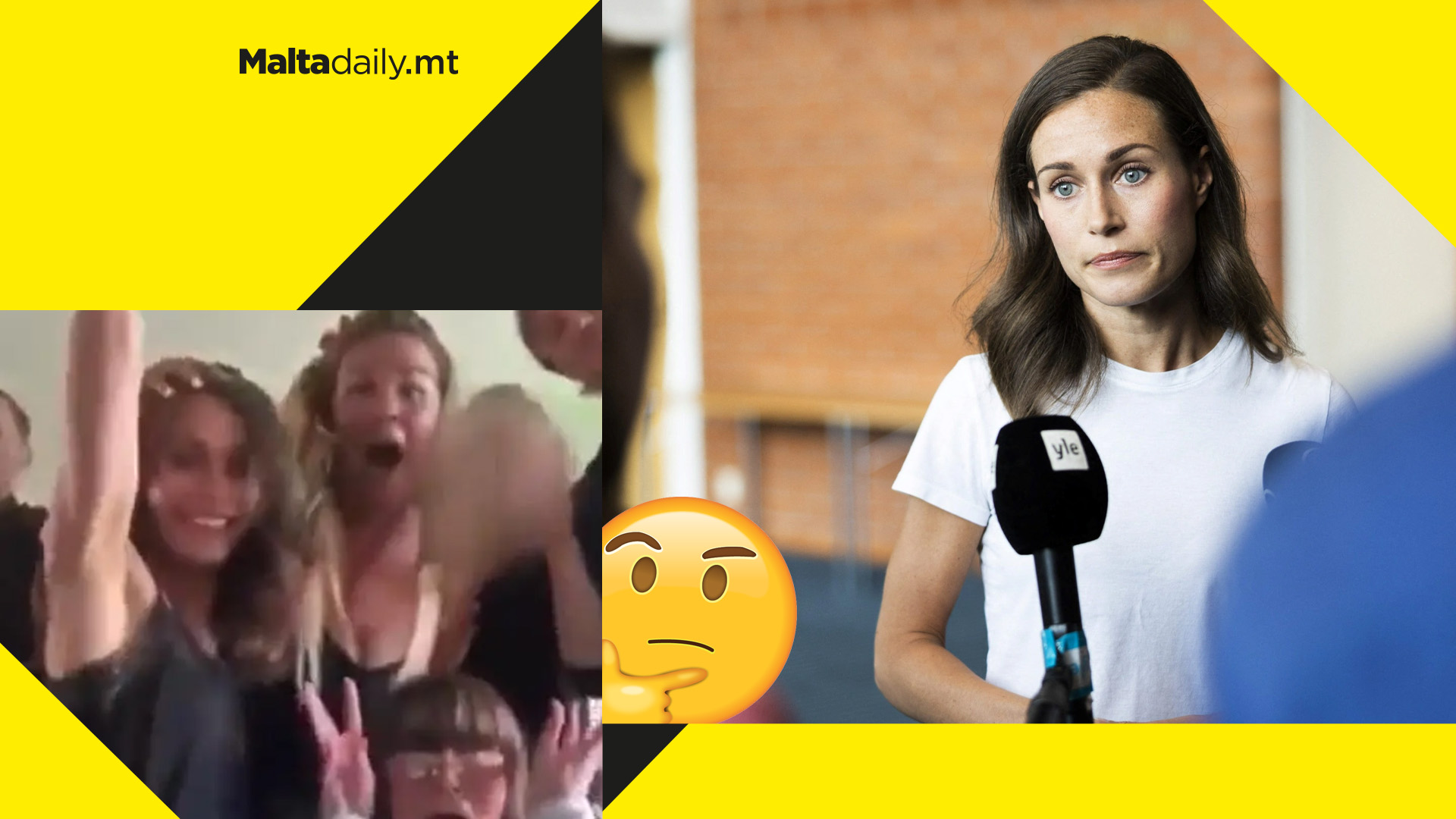 Social media has gone into a frenzy after a recent video of 36-year-old Finnish Prime Minister Sanna Marin partying with her friends began to make the rounds… but we ask, what did she do wrong?

Oftentimes do we judge politicians for freudian slips and failed projects and that is the basis of democracy, but a 36-year-old woman should not land in hot water for enjoying her free time only because she is a politician. The world’s youngest PM, a strong-minded egalitarian and bridge-builder in global politics, has been faced with support on one hand and calls to resign on the other.

Marin herself has since admitted that, while she was upset that the video had been leaked, she only danced, sang and partied; perfectly legal things, and has never been in a situation where she has seen or known of others using drugs.

The PM went on to say that she has a family life, work life and free time to spend with her friends, “pretty much the same as many people [her age]” and many will argue that such a belief is justified.

What do YOU think? 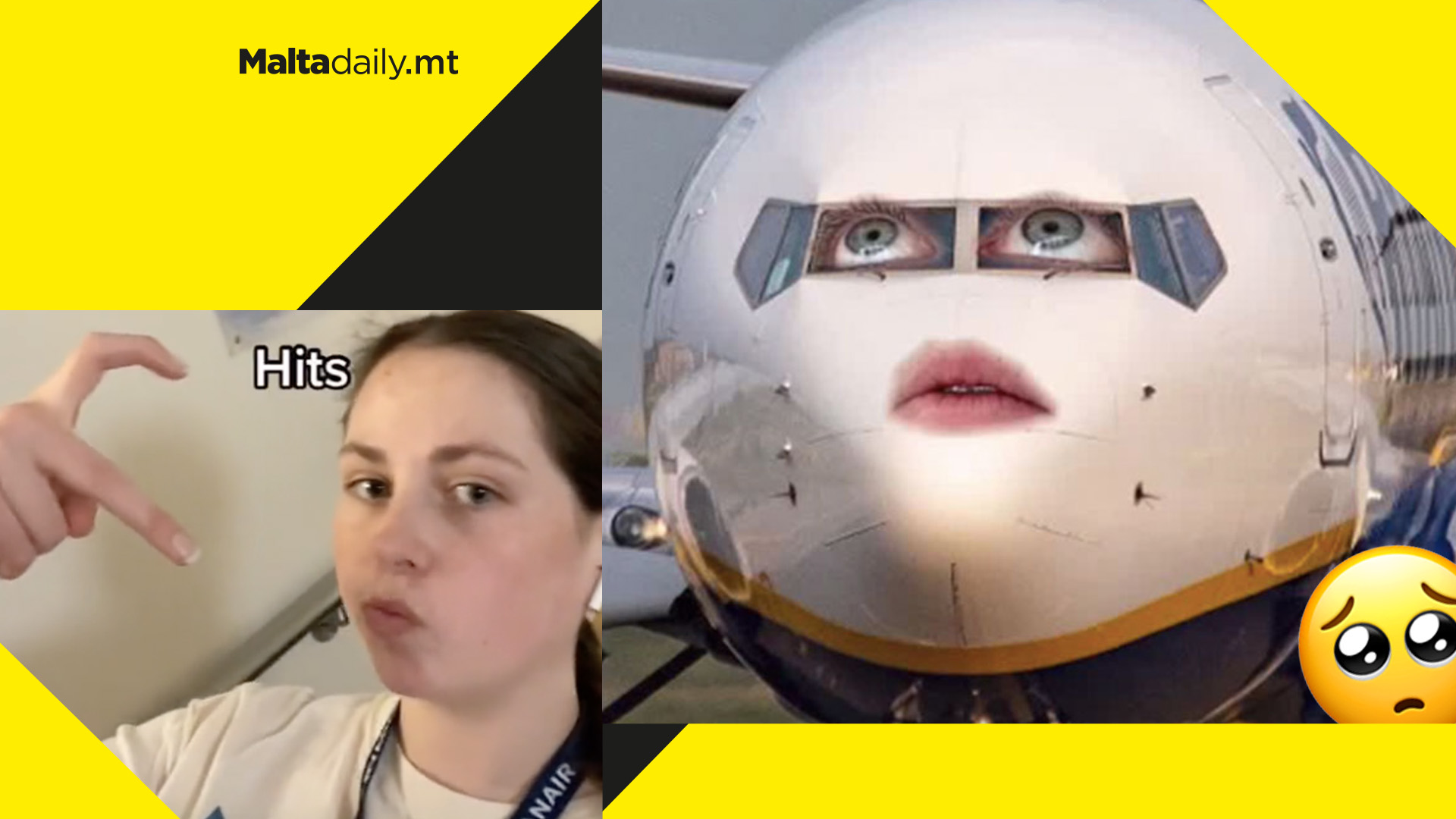 While TikTok is mostly known for its raw & unfiltered user-generated content, a few big name brands managed to make a name for themselves by creating hilarious content.

One of the first names that comes to mind would definitely be Irish airline Ryanair, with the company entertaining millions for its funny & relatable TikToks. Sadly, such content may be decreasing or disappearing completely after one of the airline’s creative team members bids farewell to the airline’s TikTok account.

Presumed to be named Lily from a sticky note in her video, the creator looks back at one year of working with RyanAir, creating content, wandering about the headquarters and posting side-splitting TikTok videos.

Have you ever seen a Ryanair Tiktok?

Sea turtle rescued and being treated after swallowing fishing line 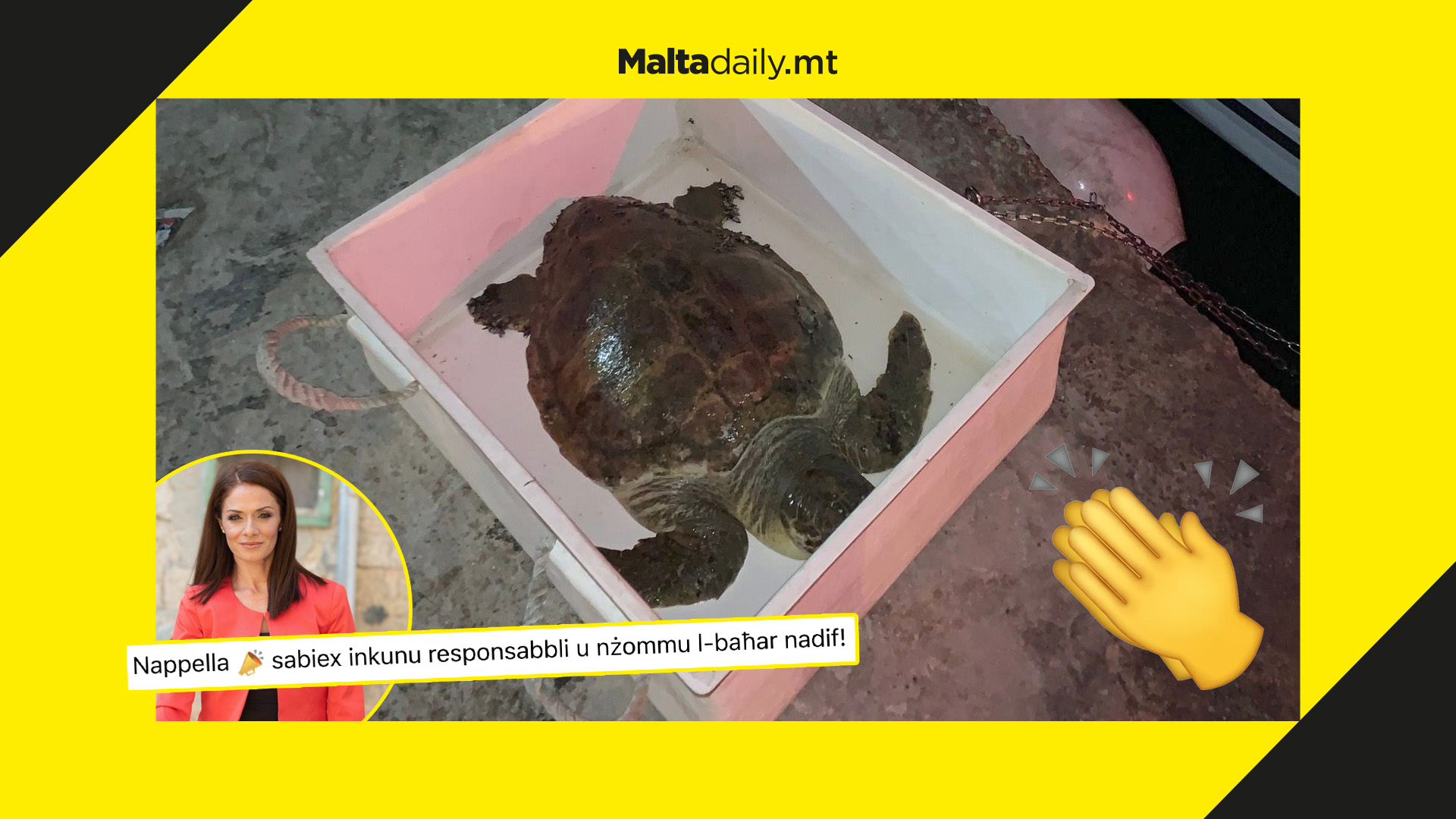 An injured loggerhead sea turtle has been rescued off the coast of Wied iż-Żurrieq after swallowing a fishing line.

Officials within the Environment & Resources Authority (ERA) were patrolling the coast when the alarm was raised by nearby swimmers. Despite choppy waters, the officers were able to conduct a successful mission, retrieving the female turtle and putting her in veterinary care.

The ERA advised the public to not attempt to remove any entanglement or cut fishing lines as they may further injure the sea creatures. When encountering such a case, they are advised to contact ERA on 2292 3500 or Wildlife Rescue Team Malta on 9999 9505.

Minister for the Environment, Energy and Enterprise Miriam Dalli. praised the swimmers, ERA and Nature Trust for their intervention, calling for further responsibility to keep our oceans clean.

Well done to ERA, Nature Trust & the nearby swimmers!