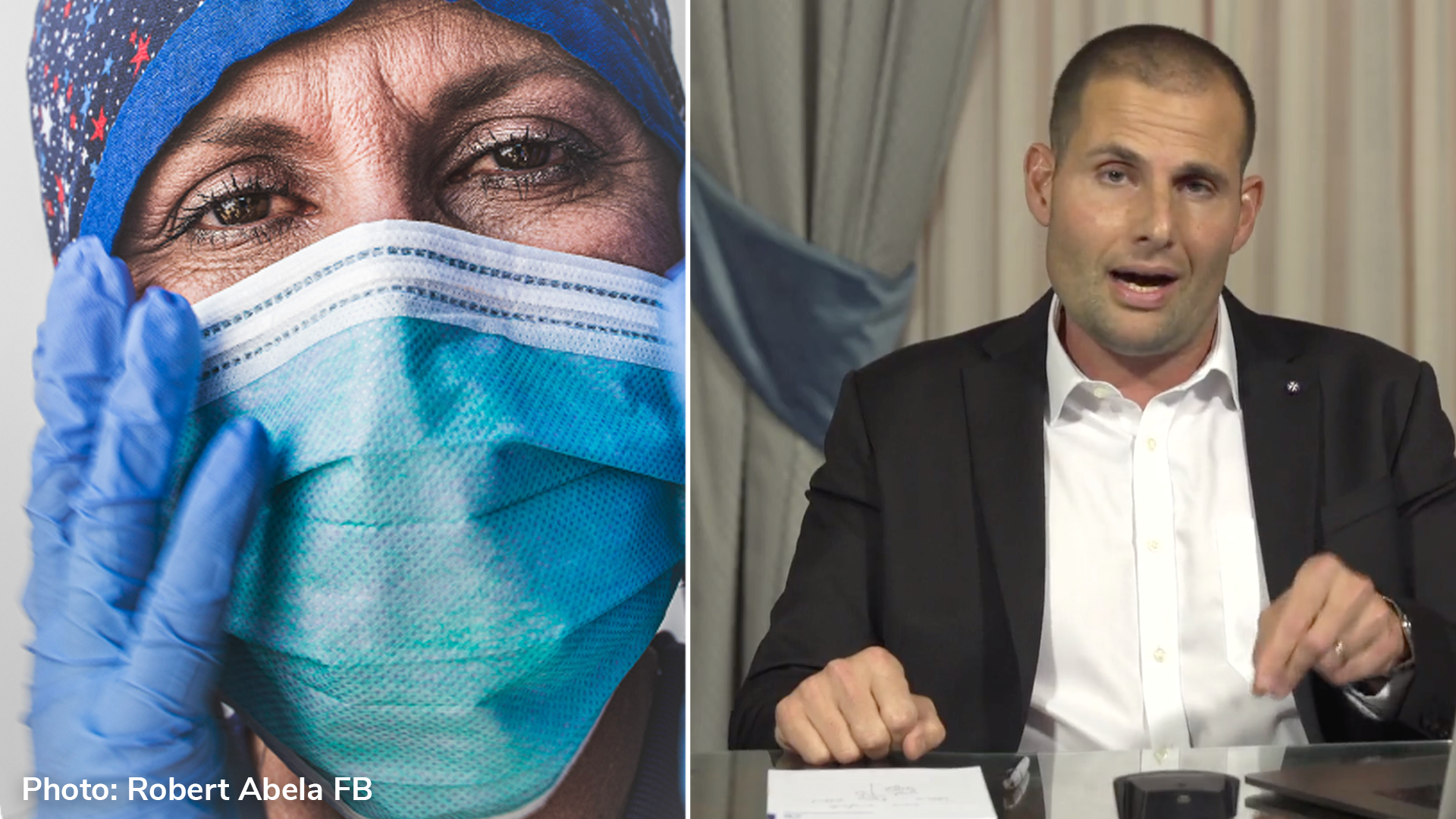 During tonight’s Live Q&A, Prime Minister Robert Abela has announced that Malta will be one of the first countries to receive the COVID-19 vaccine around the beginning of January.

He added that the frontliners will be the first to get vaccinated, while assuring that there will be enough COVID-19 vaccines for the whole population of Malta.

Malta to receive COVID-19 vaccine in the beginning of January 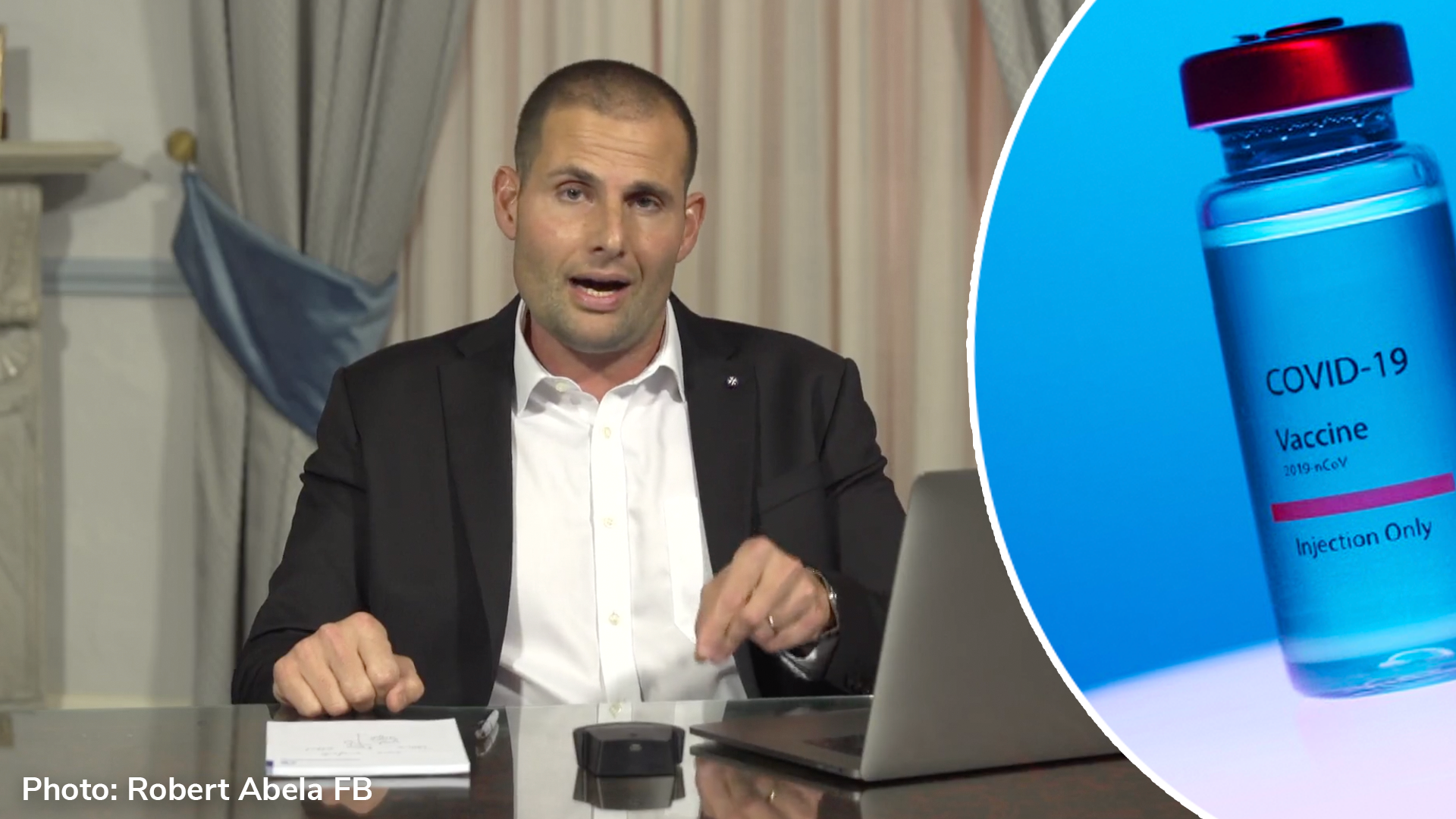 During tonight’s Live Q&A, Prime Minister Robert Abela has announced that the COVID-19 vaccine should be available in Malta around the beginning of January.

Abela added that the COVID-19 vaccine will not be mandatory, and the Maltese people will be able to decide for themselves whether they should get vaccinated or not.

Maradona has passed away after suffering a heart attack 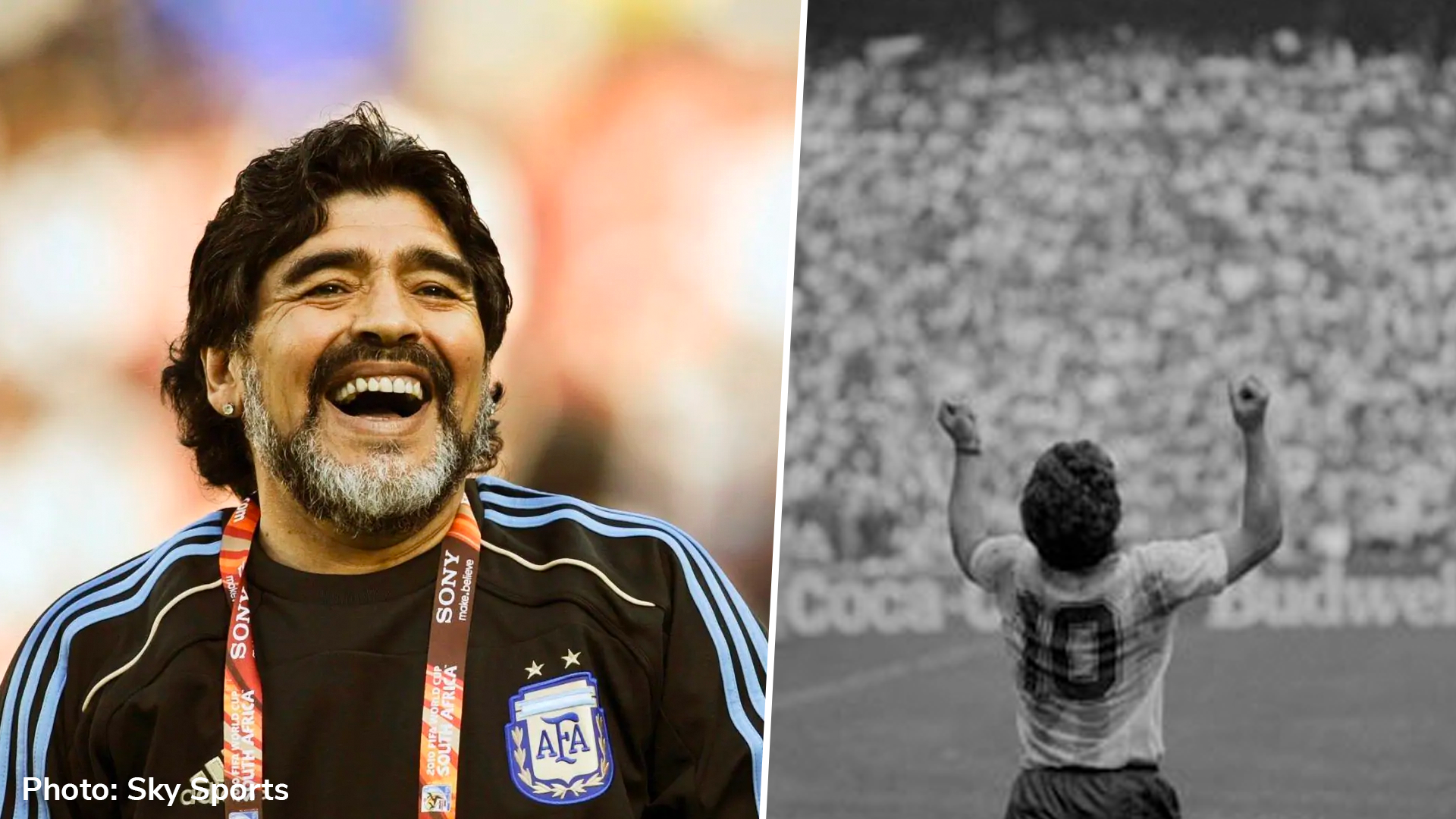 Argentinian media outlet ‘Clarin’ has reported that Argentinian football legend Diego Armando Maradona has passed away after suffering a heart attack, just two weeks after being released from hospital after treatment for a bleed on his brain.

Maradona who had just turned 60 on the 30th of October, was regarded as one of the greatest footballers of all time.

As soon as the news broke out, tributes started pouring in from all over the world.

In celebration of reaching one billion views on her ‘Bad Guy’ music video, YouTube has partnered up with singer-songwriter Billie Eilish to create the first ever ‘infinite’ music video.

The video connects thousands upon thousands of bad guy covers and allows viewers to mix and match with AI programming allowing you to jump from one video to another without losing a beat.

The site can be accessed via billie.withyoutube.com and features covers from all around the world in multiple genres.