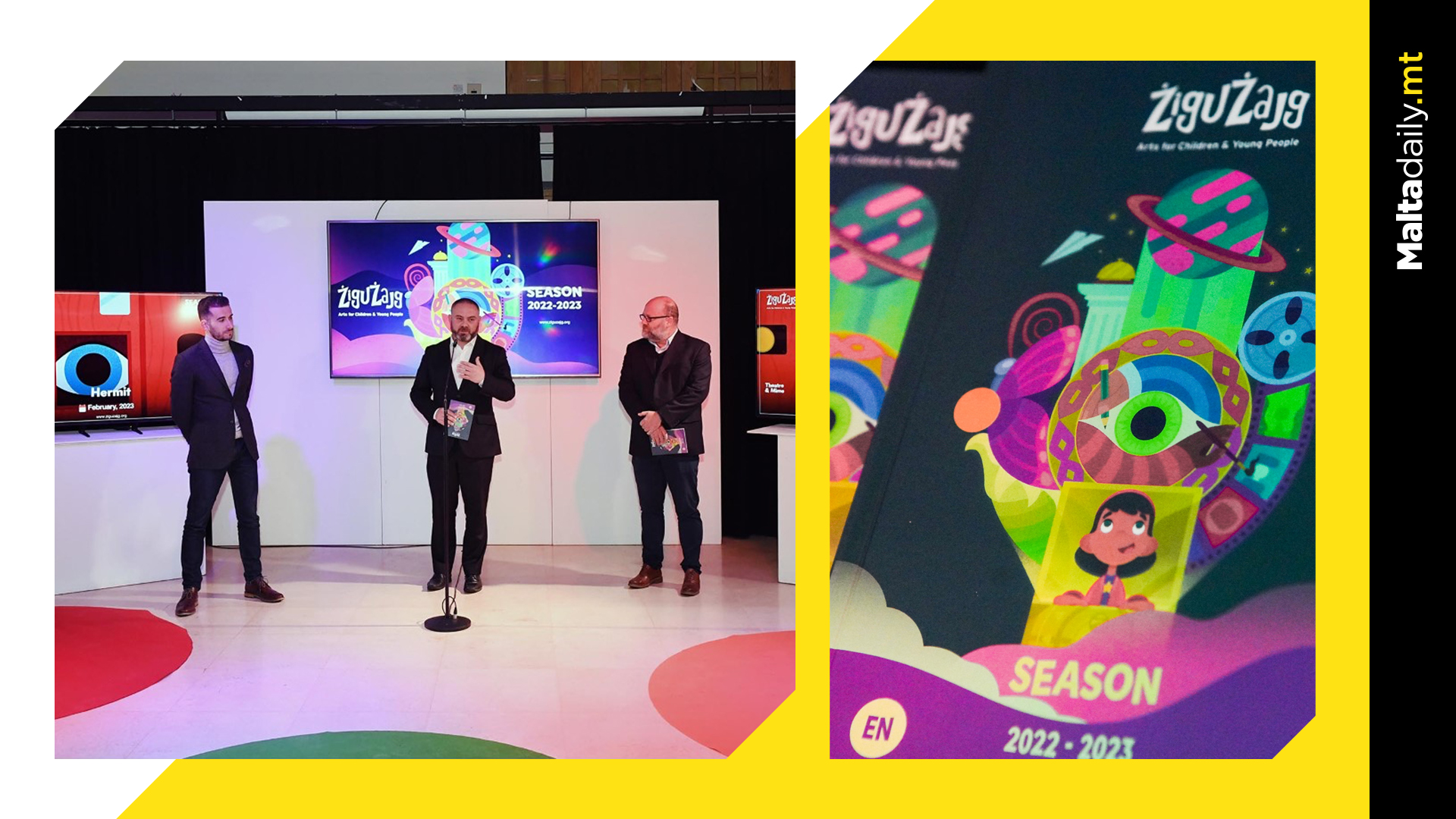 Following the positive outcome of the ŻiguŻajg Festival 2022, Minister for the National Heritage, the Arts and Local Government Owen Bonnici launched the fourth edition of ŻiguŻajg Season 2022-2023 in order to showcase work for children and young audiences all year round. Children and their families will enjoy numerous activities devised by international and local creatives through different art forms such as music, film, theatre, digital animation, dance, and storytelling.

Minister Bonnici explained that with 12 projects, 7 art forms, and over 40 artists, this year’s ŻiguŻajg season will showcase some of the best productions on offer and, in so doing, promote inclusion within the arts community and beyond.

“Just like in past years, ŻiguŻajg continues to work towards celebrating diversity and addressing relevant and timely issues through creativity. In this context, this year sees the return of the school shows, as well as tailored sensory-friendly performances meant to make the whole experience more inclusive and accessible to the public”, concluded Dr Bonnici.

Rupert Cefai, Chairperson of Fondazzjoni Kreattività, spoke about the importance of having a program like this produced for children, as well as the importance of ŻiguŻajg in the life of a young person. He said that “such a programme allows us to focus on the development of children and how this is essential in giving them the tools to perceive life in a creative and somewhat more artistic way. We also see our children as our future audience and future artists with their exposure to the creative sector and opportunities for career development”.

Spazju Kreattiv’s Artistic Director, Daniel Azzopardi, explained that by producing quality-driven work for children and young audiences, the ŻiguŻajg brand seeks to raise awareness about the importance of arts and culture for social well-being through the annual Festival and Season program. Case in point, having families participate in such ventures allows them to appreciate the benefits of the arts for their children’s creative outlook and critical thinking. He concluded by saying that they are looking forward to welcoming schools and families to Spazju Kreattiv for another excitingly diverse ŻiguŻajg season. 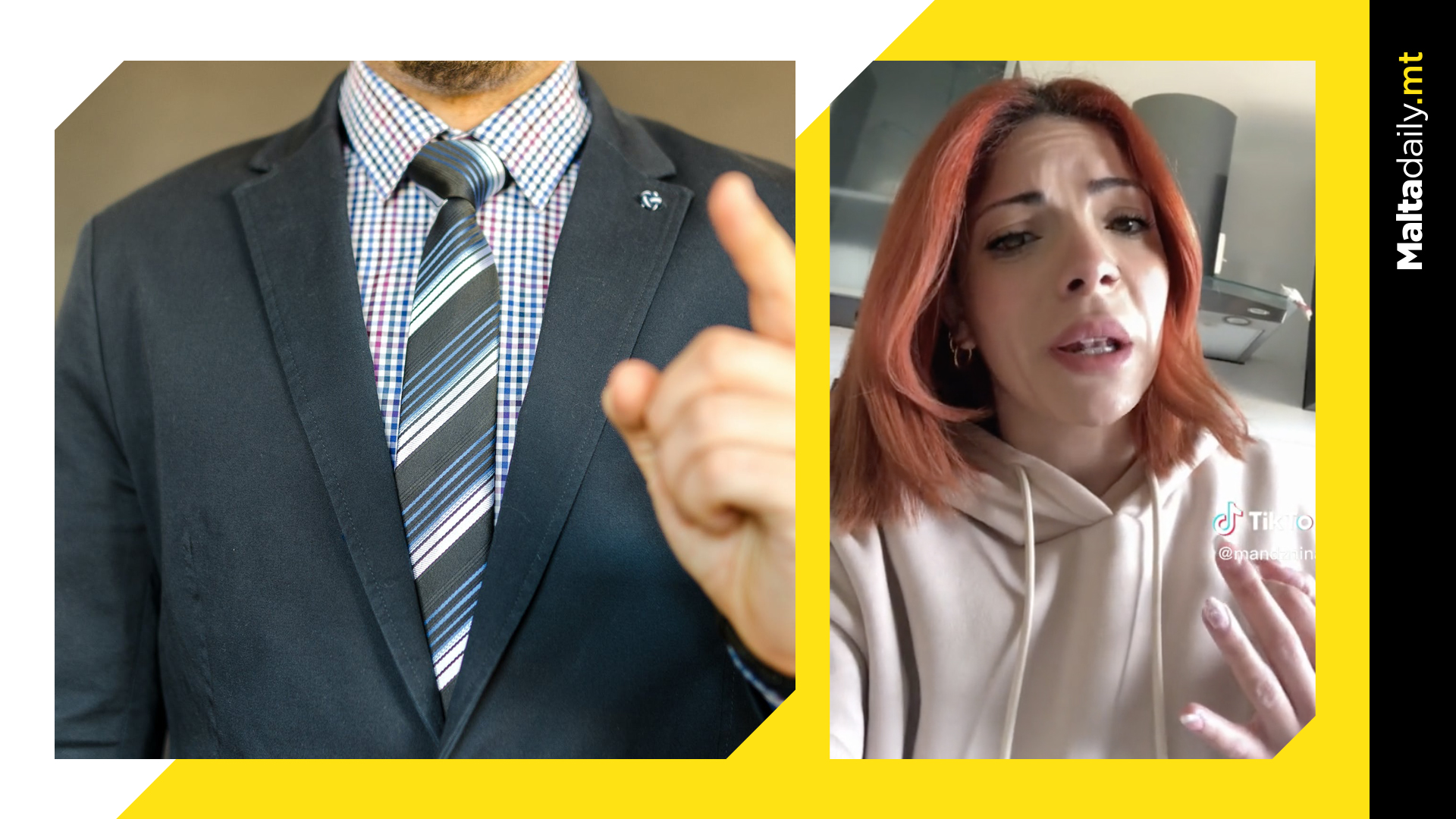 MandzNina has gone viral on Tiktok with some interesting tips to all bosses and managers in Malta.

The Maltese girl gave some solid advice with 3 tips directly addressed to the leaders around us.

MandzNina goes on to say that if the leaders around us take her advice, and are able to change those things, then they are the “real bosses” that every employee deserves. 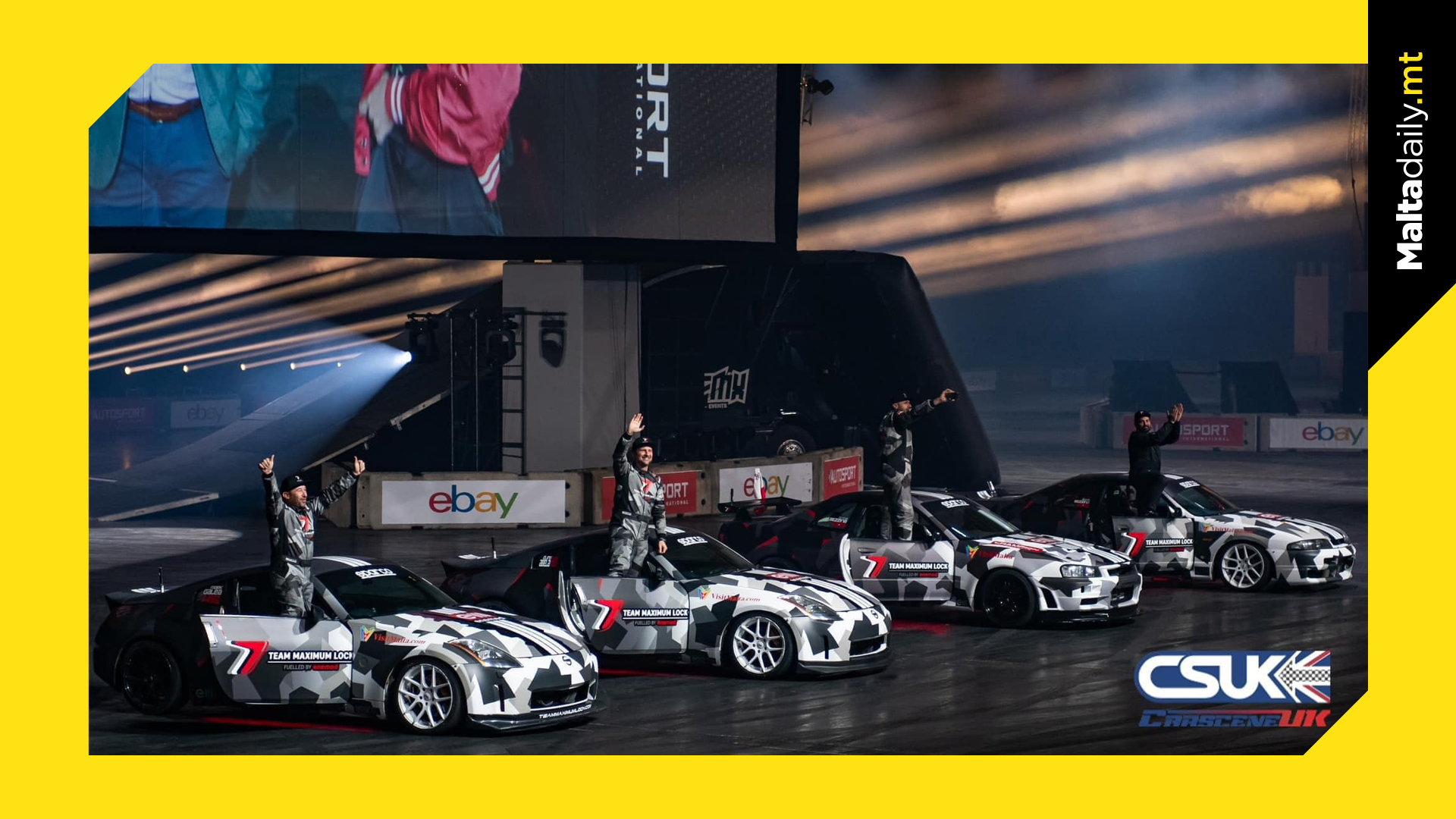 Malta’s precision driving team ‘Team Maximum Lock’ have just completed with great success one of the most prestigious events in Europe (Autosport International). With a total audience of over 90k they stunned the crowed with their precision and stunt driving show for twelve consecutive shows in a span of four days.

Team Maximum Lock is made up from four Maltese drivers – Mark Galea, Christian Bezzina, Clint Abela u Bruce Fenech, they are considered as Europe’s best precision driving team and Nicknamed as the (Red Arrows of drifting).

Team Maximum Lock will be performing for a record of more than 10 international events for the year 2023. 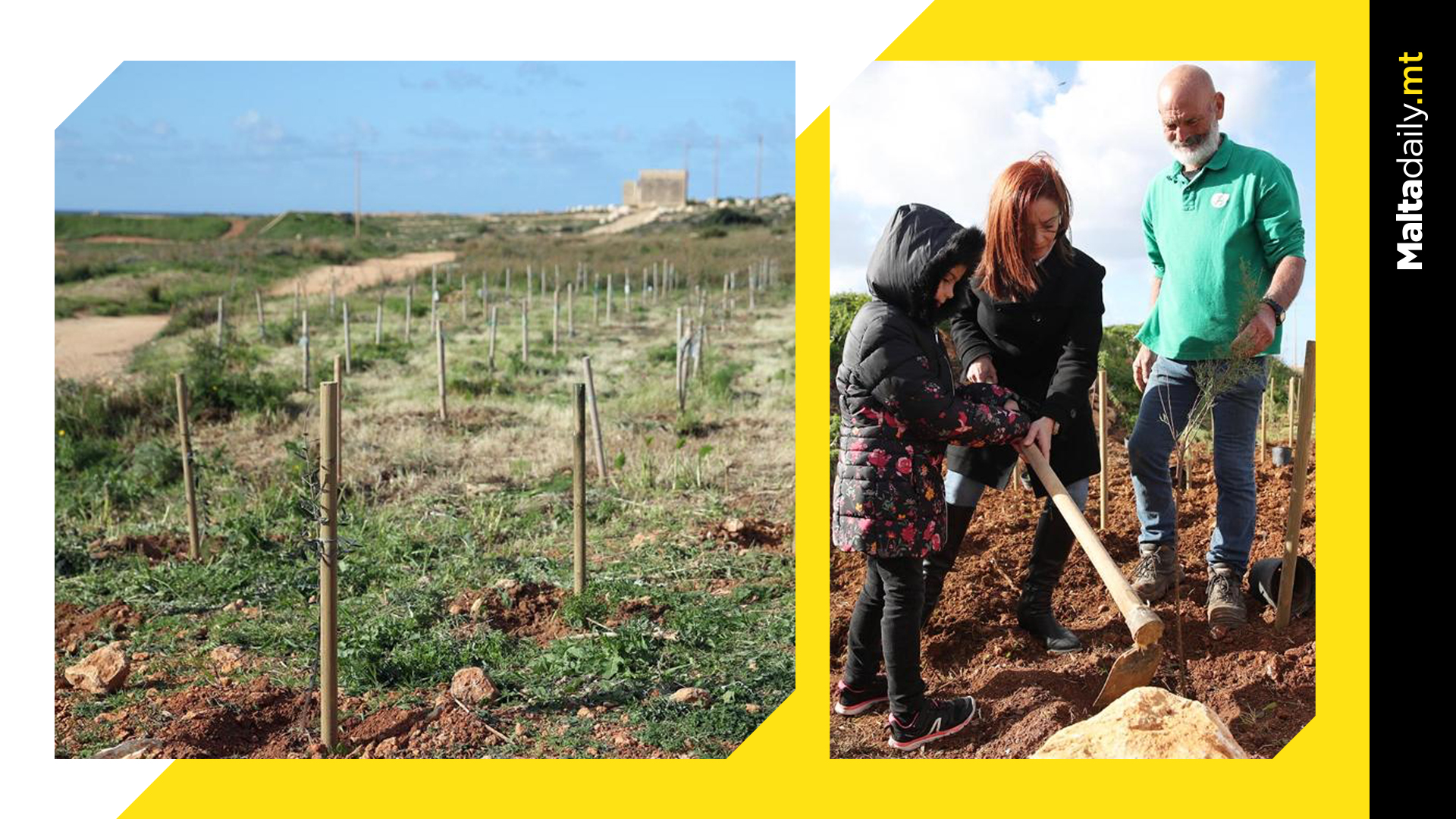 Malta launches its participation in the European Commission’s platform MapMyTree

The government planted 35,600 trees and shrubs in various parks and natural sites in more than 54 localities across Malta and Gozo in 2022.

Minister for the Environment, Energy and Enterprise Miriam Dalli explained that these trees will be one of Malta’s first contributions to the European Union objective of planting three billion trees by 2030.

During a tree planting activity at Majjistral Park, the minister explained that the trees that different government entities are planting as part of this environmental initiative will be registered on MapMyTree, a web application launched by the European Commission. Ambjent Malta is coordinating Malta’s participation in this application.

This app, which is available at mapmytree.eea.europa.eu, is open to everyone, and not only for government entities. Individuals, businesses, and organisations who plant indigenous trees to enrich Malta’s biodiversity and reduce the impacts of the climate emergency can register them to contribute towards the attainment of the three billion trees target.

Minister Dalli thanked the government entities, voluntary organisations and business who are planting more and more trees and shrubs in Malta and Gozo every year.

The minister also reminded that the ministry has just launched the agency Project Green, which will push forward the Government’s seven-year plan to invest €700 million in the creation of green open spaces in every locality. Amongst its first projects, in 2023 Project Green is planting 7,500 indigenous trees, which will be funded by the private sector to achieve their ESG commitments.

The EU established its three billion trees target by 2030 as part of the European Green Deal, an environmental plan for Europe’s sustainability and environmental resilience, in reaction to the 2020 pandemic. This target also forms part of the EU Biodiversity Strategy 2030.

Ambjent Malta Director Josianne Muscat explained that whilst measuring Europe’s progress towards this goal, the MapMyTree web app is also raising awareness on the importance of afforestation and environment protection in Malta.